The Grand Tour’s Richard Hammond has always been a fan of American muscle cars and just so happens to own a stunning 1967 Ford Mustang. Fittingly, it was Hammond, rather than James May or Jeremy Clarkson, that was invited by Ford UK to test out the latest variant of the Mustang, the new Mach 1.

Ford is promoting the Mustang Mach 1 as being the best-handling Mustang to ever be sold in Europe and the UK and this is one aspect of the driving experience that Hammond covers in his review. The seasoned journalist says that thanks to the car’s utilization of magnetically-adjustable dampers, it thrives in the corners and feels very planted.

Much of Hammond’s test was conducted along a banked circuit at Ford UK’s testing facility, but he did have the opportunity to test the car around a figure eight, where he was able to kick out the car’s rear end.

The engine of the Mustang Mach 1 is a 5.0-liter naturally-aspirated V8 that’s largely the same as the one in the Mustang GT. Interestingly, whereas U.S. spec models produce 480 hp, those to be sold in the Old Continent ‘only’ deliver 453 hp, which is a bit of a shame.

Fortunately, there are no styling differences between Euro-spec models and those sold in the States. This means the Mach 1 still sports unique 19-inch alloy wheels and is available with eight body color, strip and contrast-line combinations. 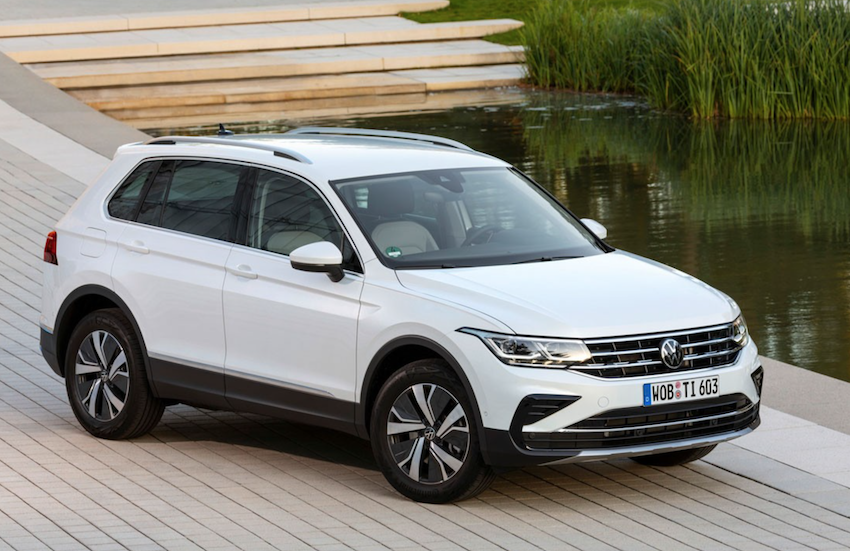 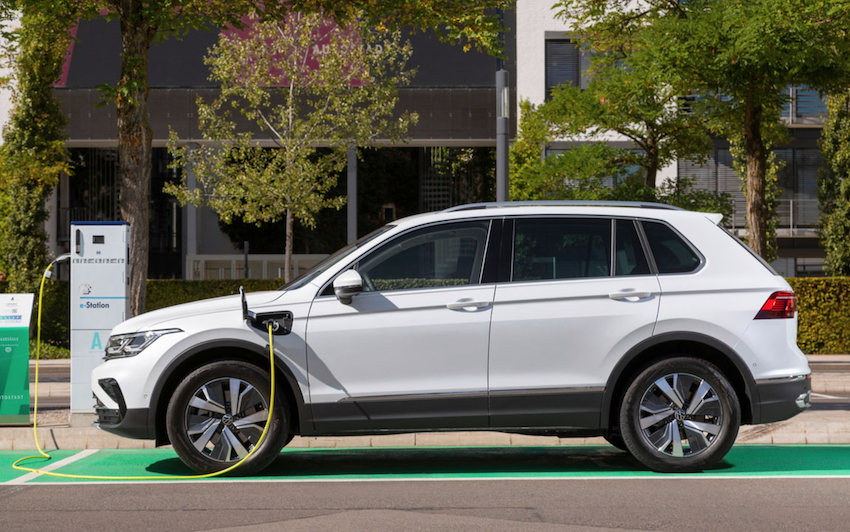 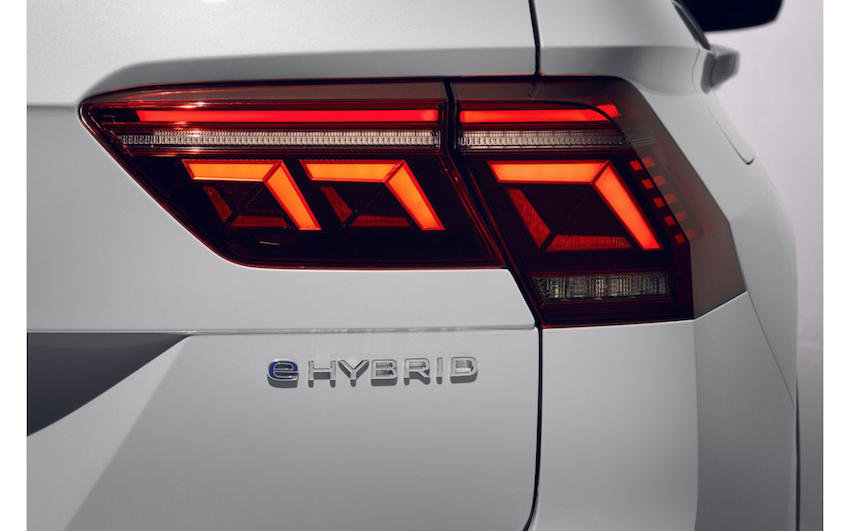 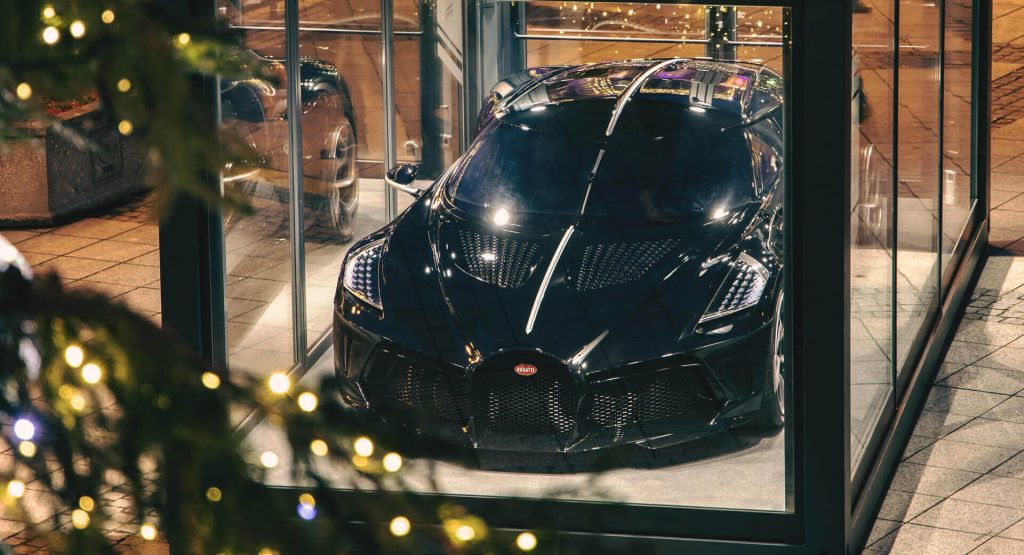 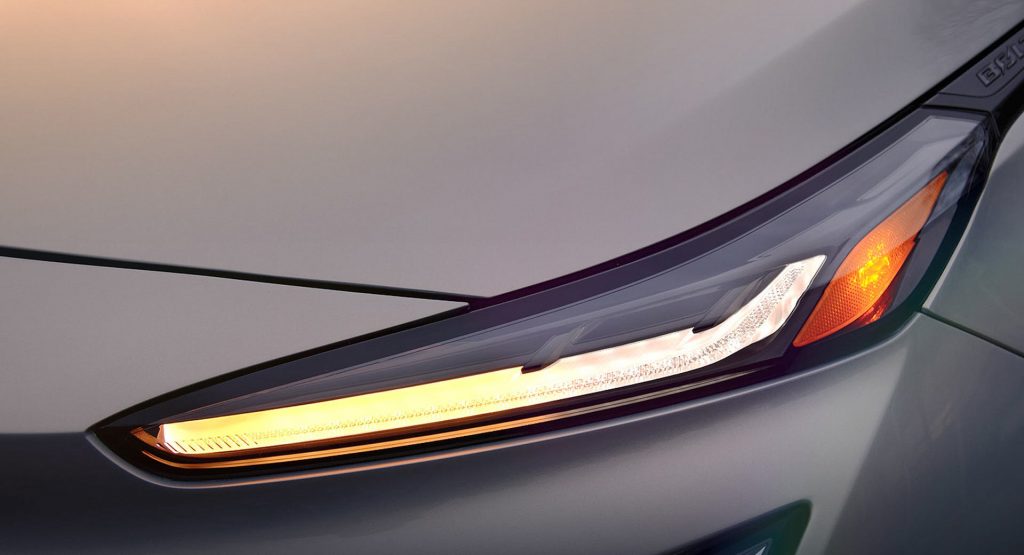