A prototype of Ferrari’s forthcoming, hardcore variant of the 812 Superfast has been spied being put to the test in Maranello, Italy, both on the company’s Fiorano test track and on public roads.

We first had the opportunity to see the new Ferrari 812 variant being put to the test a couple of months ago. At this early stage, no technical specifications for the vehicle have been confirmed but if Ferrari is to market it as a successor to the likes of the F12tdf and 599 GTO, it will be forced to make a number of key upgrades.

Watch Also: Ferrari 812 Superfast Is An Ode To V12-Powered Supercars

Various components fitted to the exterior of this prototype make it stand out from a regular 812 Superfast. For example, there are unique shrouds around the tailpipes and the car also looks to be rocking a distinctive hood. In all likelihood, further changes will be present on the eventual production model, including bespoke front and rear bumpers.

Throughout this video, we can see a Ferrari test driver testing out the vehicle’s handling dynamics at Fiorano, including tests on a skid pan to explore the limits of grip in the car. We also get the opportunity to hear the car’s V12 screaming. 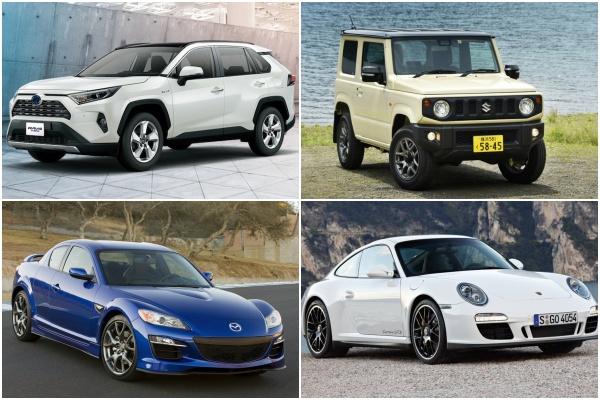 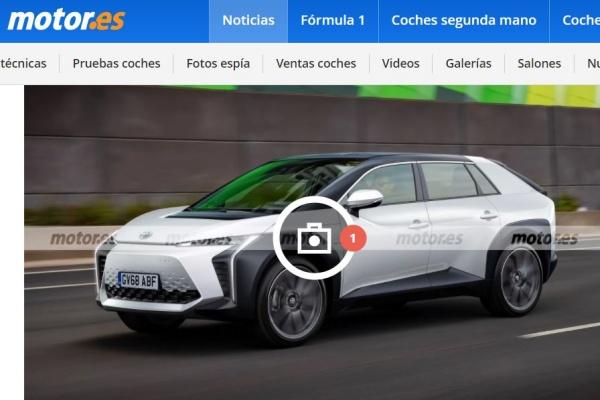