Hispano Suiza, the maker of the electric Carmen, will race in next year’s Extreme E Championship with drivers Oliver Bennet and Christine Giampaoli Zonca.

The car manufacturer has partnered with energy drink company Xite Energy and recently unveiled the vehicle it will race with, which is dubbed the HS Extreme E. Like all other racers in the series, it is based on the Odyssey 21 that produces 550 hp and can sprint to 62 mph (100 km/h) in just 4.5 seconds. Extreme E teams cannot mess with the mechanical parts of the vehicle but they can customize the bodywork.

As for the drivers, 28-year-old Oliver Bennett has competed in the British Rallycross and World Rallycross championships, while 27-year-old Christine Giampaoli Zonca has raced in the World Rally Championship, the Baja 1000, and the Andalucia Road to Dakar Rally. 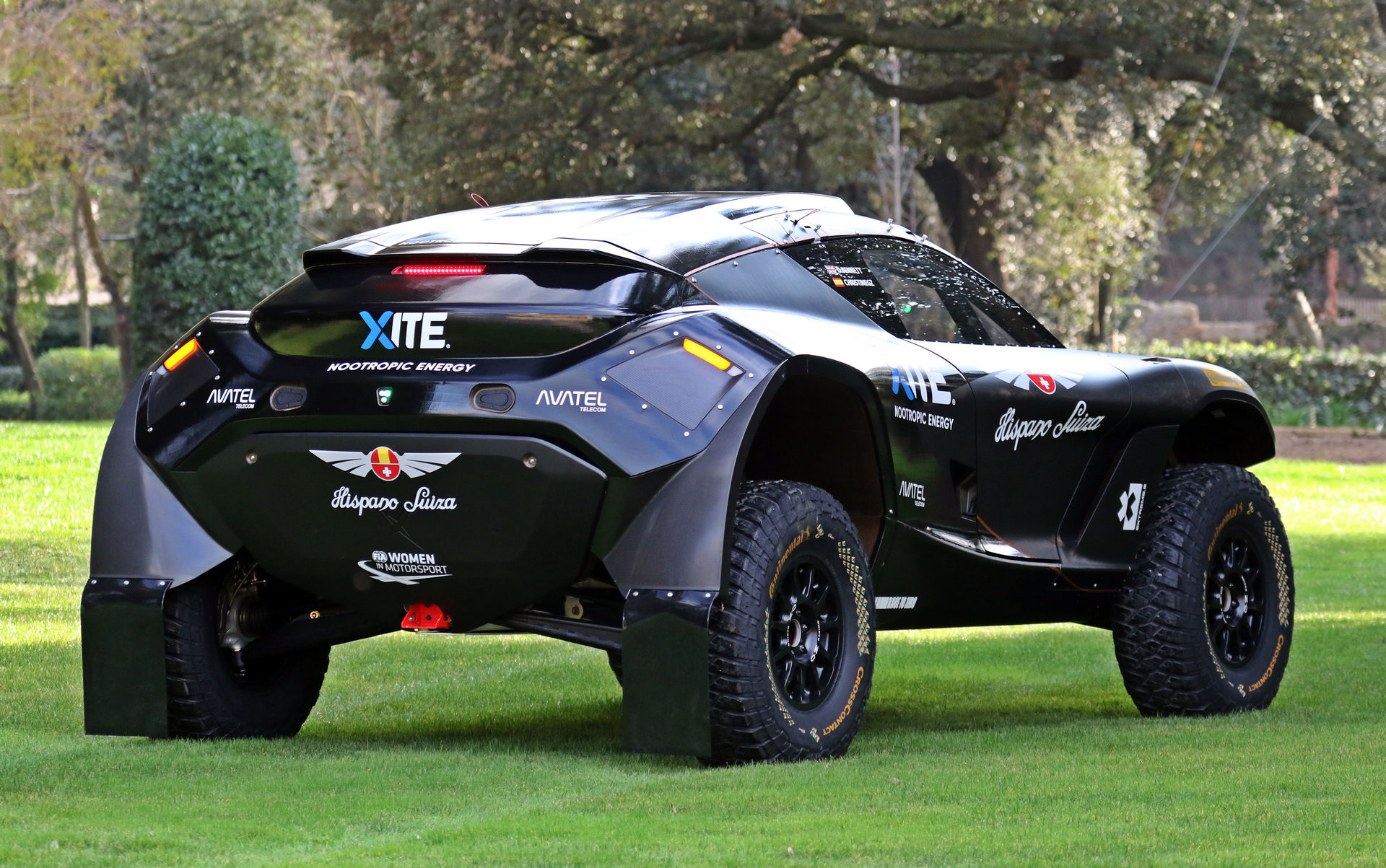 “HISPANO SUIZA has always integrated values such as sportsmanship and competition into its DNA: both of vital importance for this project,” chairman of Hispano Suiza Miguel Suqué Mateu said in a statement. “Being able to take our brand to the desert, the Polar Arctic Circle or the Amazon, and also do it in a competitive, sustainable way and taking care of our planet, is something magnificent that we will achieve in a competition as revolutionary as Extreme E. I wish to thank our partners and our technical team for their trust and our racing drivers, Oliver and Christine, since they are the ones who will allow us to continue fighting for victories and good results, just as we did 100 years ago”.

“I welcome the legendary Spanish brand HISPANO SUIZA, founded in 1904 by the Suqué Mateu family, to the Extreme E Championship,” added Extreme E founder and chief executive Alejandro Agag. “True to its tradition and racing history, this time, it returns to motorsport looking to the future, to the electrification of mobility. I am convinced that the Hispano Suiza team will honor the great tradition of their name, and will be a formidable competitor in our championship, the most remote sporting event on the planet”.

Other entries in the inaugural 2021 season of the Extreme E series include Cupra, a team led by Lewis Hamilton and another led by his former Mercedes F1 teammate Nico Rosberg. 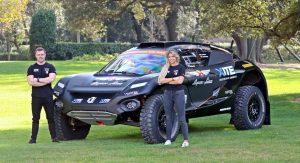 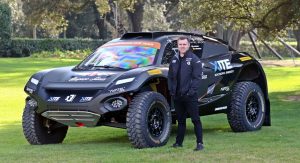 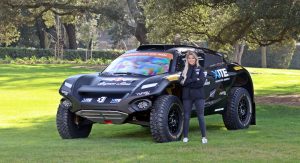 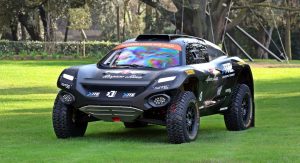 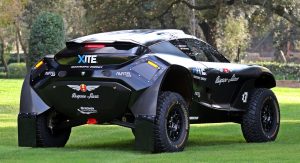 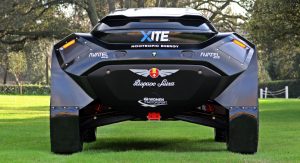 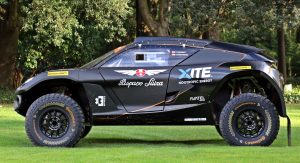 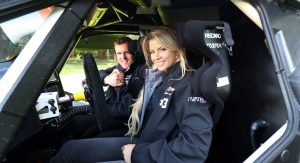 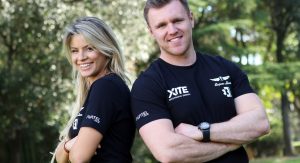 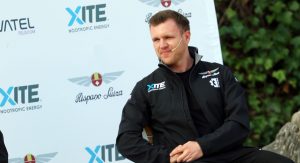 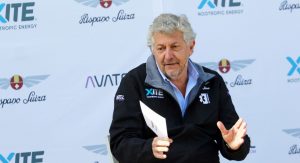 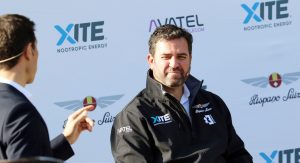 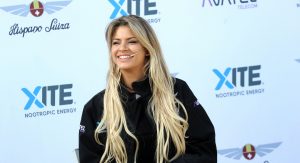 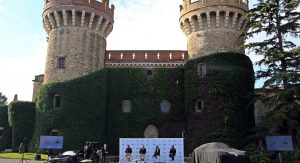 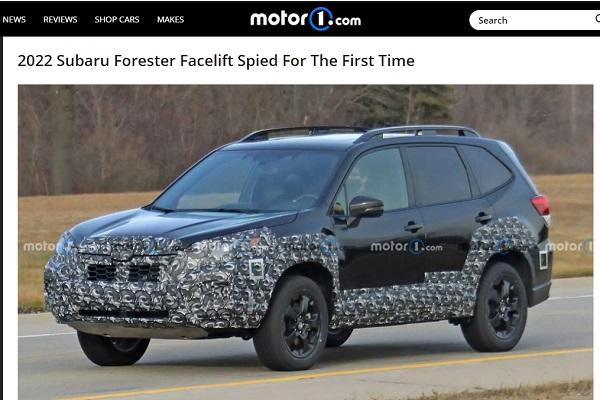