Back in June, KIA unveiled the 2021 K5 sedan as the Optima’s official replacement, featuring a more dynamic appearance, a fresh new interior and better tech.

Prices start from $23,490 for a base-spec LX variant, while a flashy GT-Line model will set you back upwards of $25,390. So what does this have to do with the entry-level Rio? Well, what would you say if we told you that it’s actually cheaper to lease a K5 than the sub-17k supermini.

Read Also: 2021 KIA K5 vs. Segment Best-Sellers – Would You Get The K5 Over The Camry, Accord Or Altima? 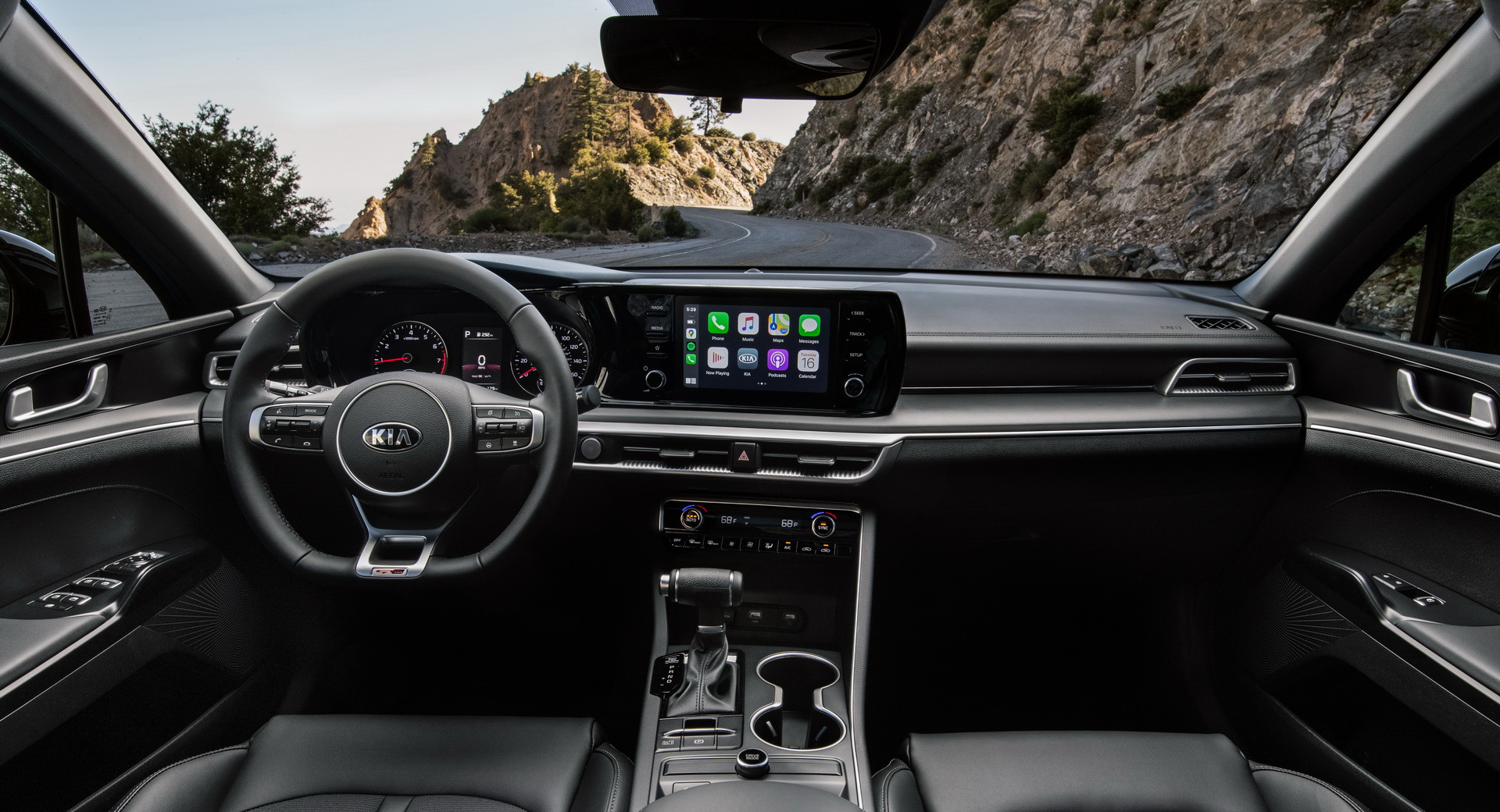 So what gives? Well, based on a dealer bulletin, the K5 qualifies for as much as $1,530 in manufacturer lease cash and interest rates equivalent to about 2.7% APR. The Rio meanwhile has no special incentives as far as leasing is concerned, and there’s also a large difference in residual value between the two.

The K5 boasts a 36-month residual of 62%, while the Rio LX a mere 43%, meaning it’s actually one of the worst cars you can lease – buying it straight up would be a better option.

Not so fast. While the K5 does make for a better choice than the Rio in this particular scenario, it’s not exactly the cheapest car to lease as far as non-premium midsize sedans are concerned. 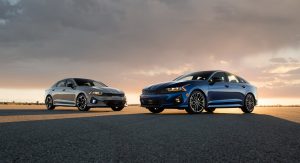 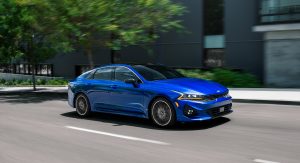 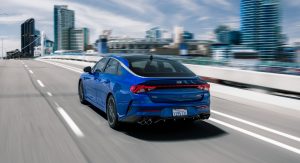 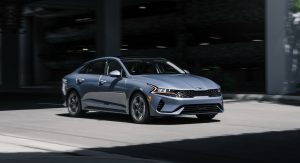 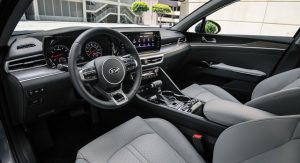 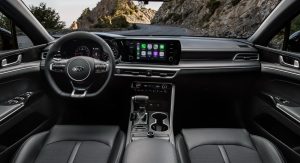 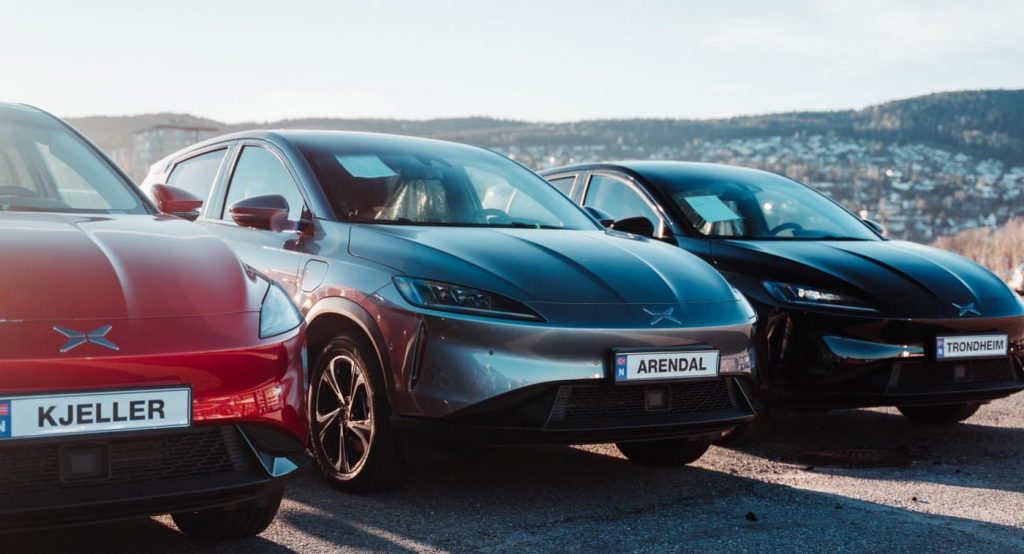