When the 240Z originally left the factory it came with a 2.4-liter straight-six that was good for 151 hp and 146 lb-ft of torque and was mated to a five-speed manual transmission. The owner of this 240Z was on the hunt for much more power than that, though, and decided to fit the Japanese iconic with the 350 hp, RB26 twin-turbo six-cylinder of a Skyline R33 GT-R. 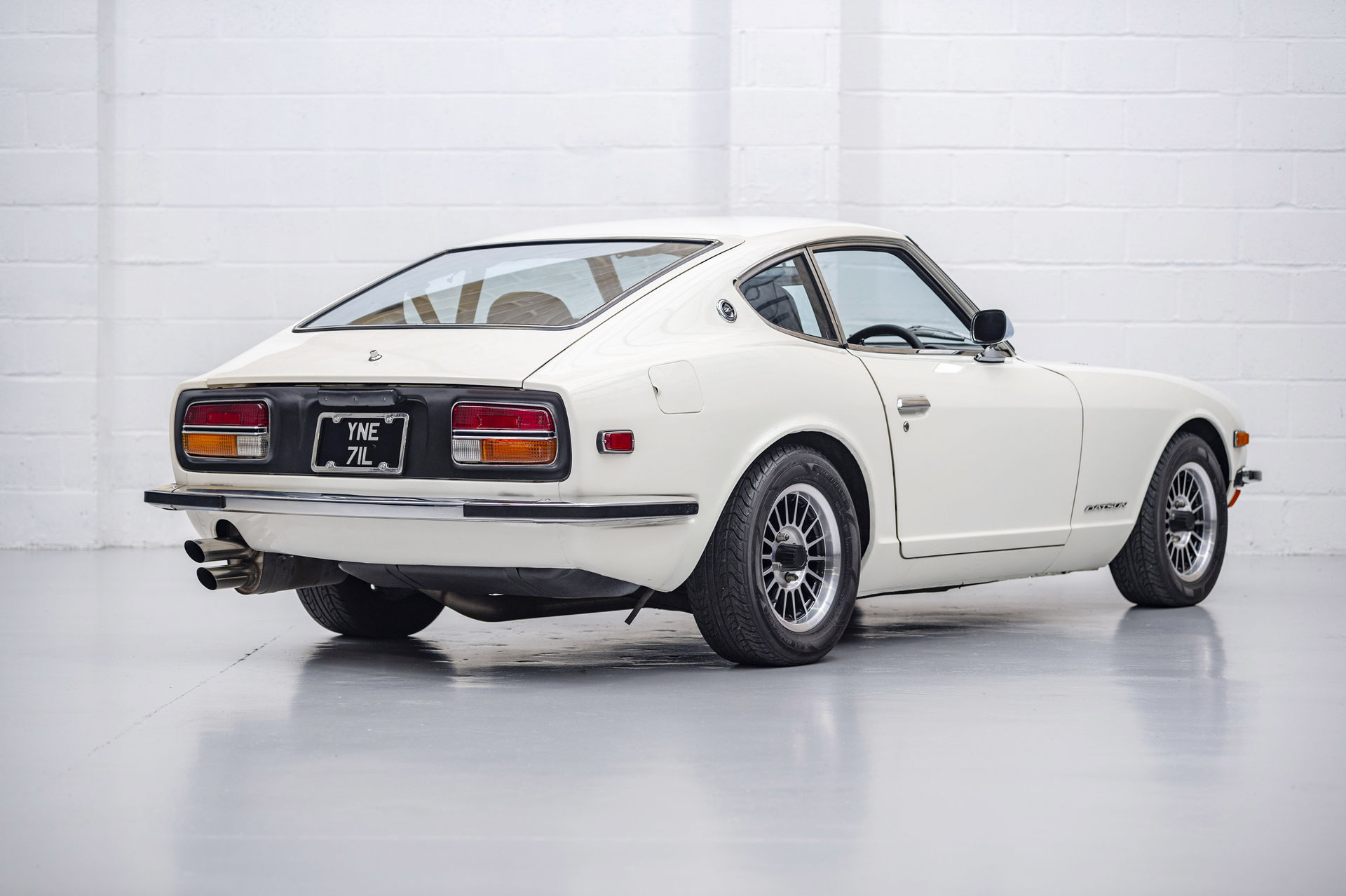 Interestingly, it is not the powertrain that is the most significant upgrade as the car has also been converted to right-hand drive. The listing from The Market reveals that two donor cars were purchased to make this possible, including a right-hand drive model for the bulkhead and its ancillaries and a rust-free original left-hand drive model. 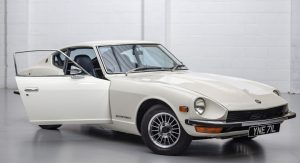 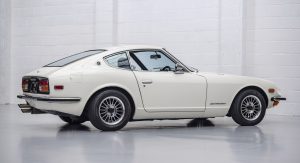 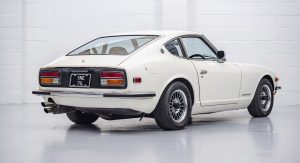 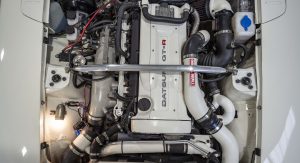 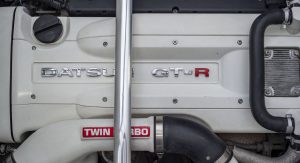 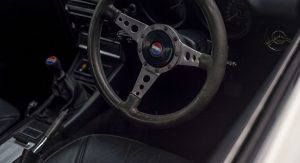 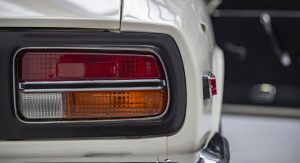 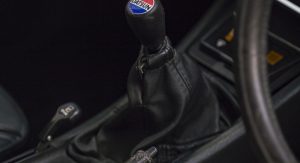 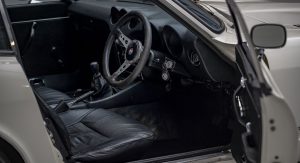 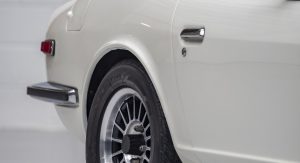 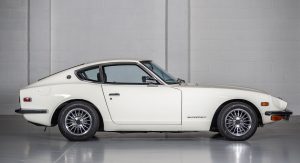 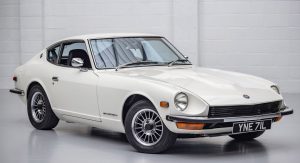 VW has launched a special online tool using augmented reality prior to deliveries of the all-electric 2021 ID.4 kicking off in the United States.

Dubbed the VW Showroom, the tool allows shoppers to use their phone to place an ID.4 somewhere in your home, driveway, or anywhere else for that matter. Users of the app are able to walk around the vehicle as they would in a real showroom and can view it from all angles. 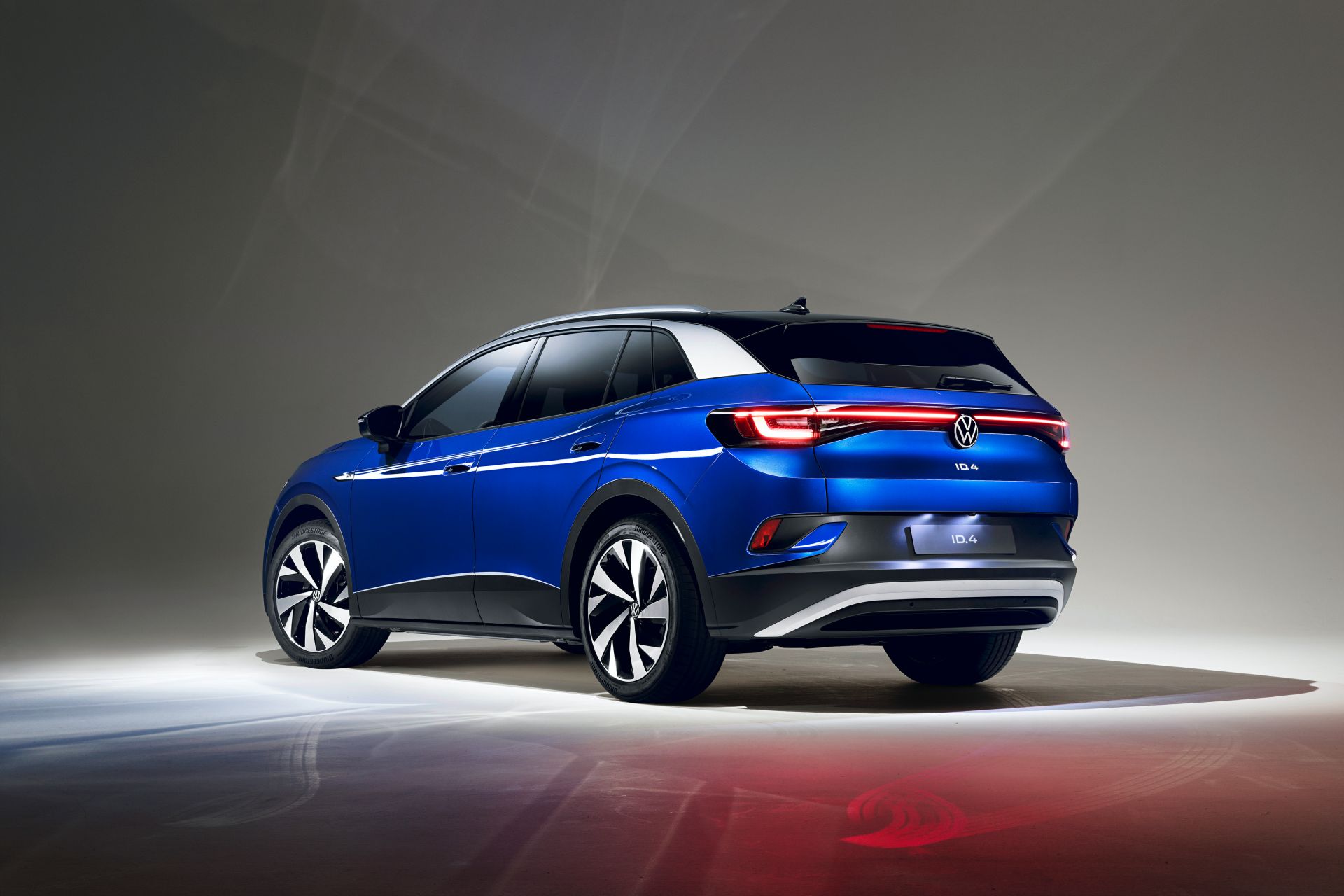 In addition, the AR technology allows you to choose between six exterior colors for the ID.4, including red, blue, black, white, and two shades of grey/silver. There are also two different wheel designs that can be chosen. You can also take a virtual tour of the VW’s interior, although there are no areas of customization in the cabin.

Volkswagen says it took an international team of 17 people three months to develop the tool. In addition to the ID.4, it can be used for the new 2022 Taos, which is heading to the United States next year as a rival to the Chevrolet Trailblazer and Kia Seltos.

VW’s U.S. range for the ID.4 starts out with the Pro model that’s available from $39,995 and comes standard with an 82 kWh battery pack that drives an electric motor with 201 hp and 228 lb-ft (309 Nm) of torque. The next step up in the range takes shoppers to the ID.4 1st Edition which has the same powertrain but is better equipped and available from $43,995. 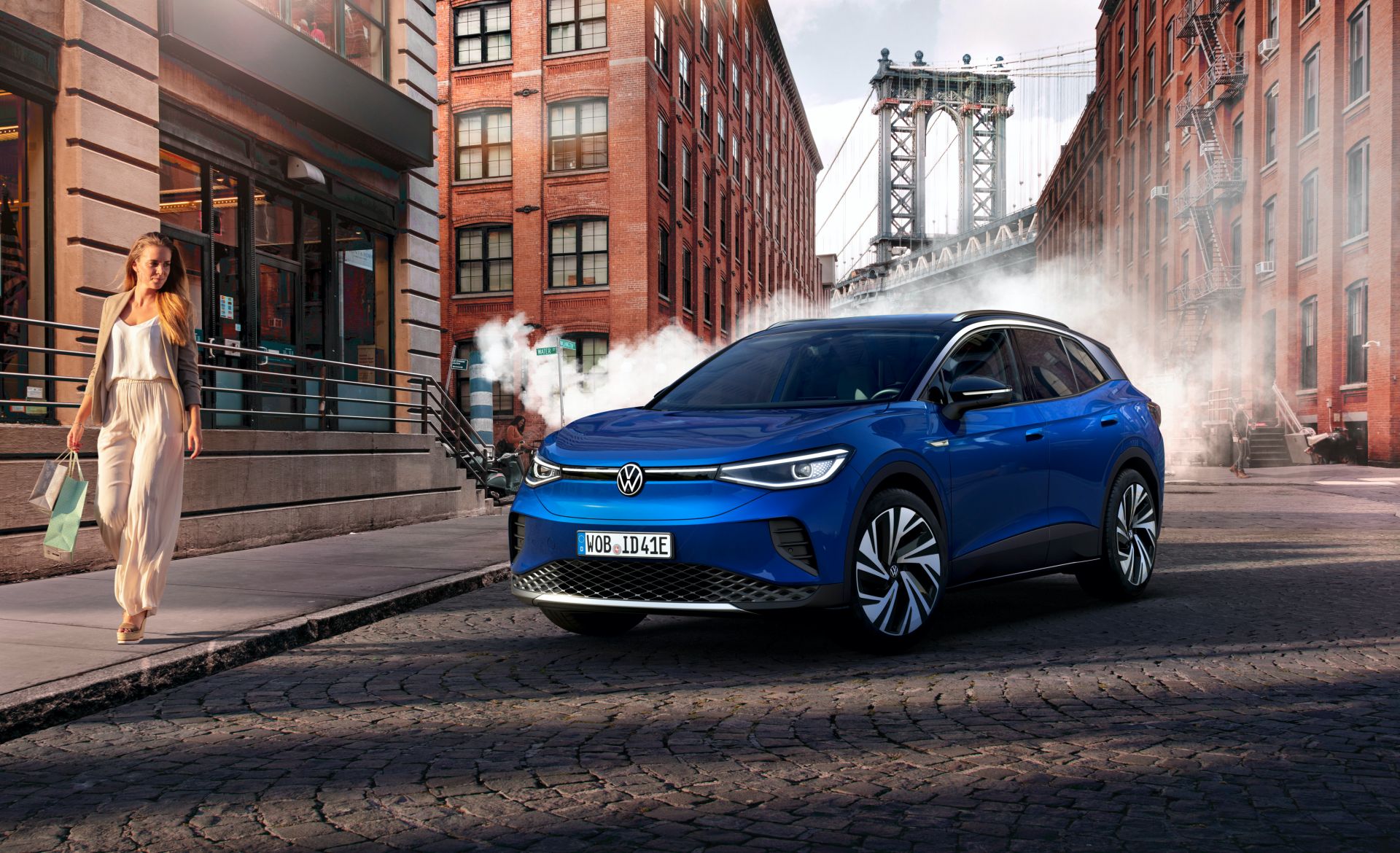 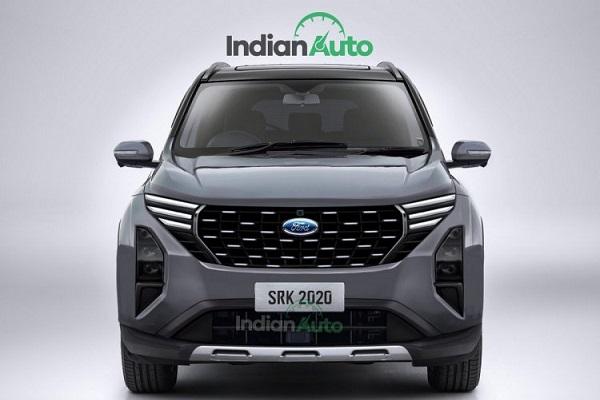