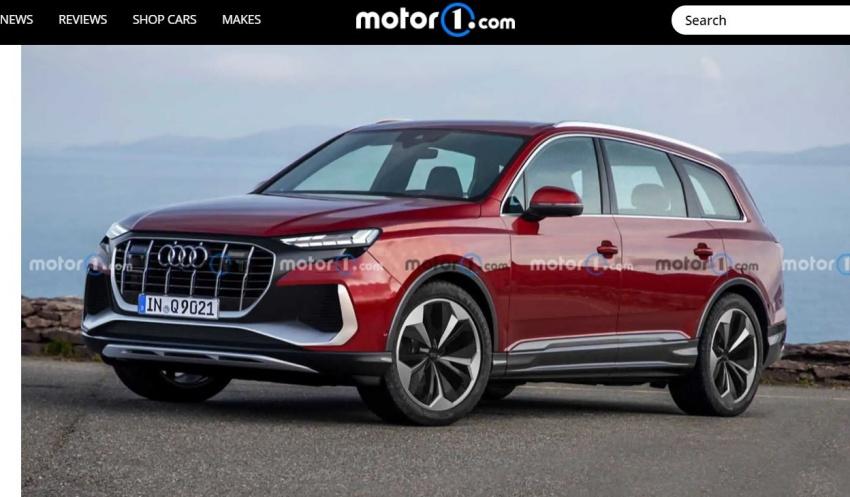 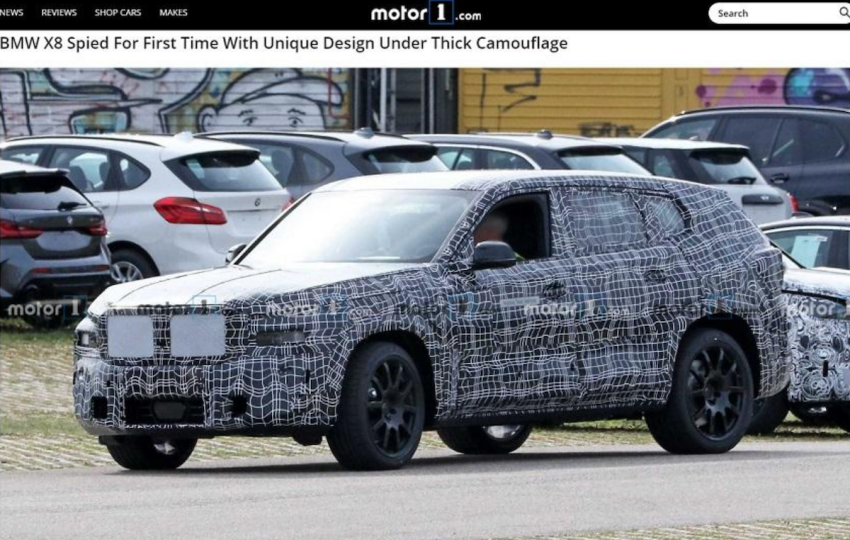 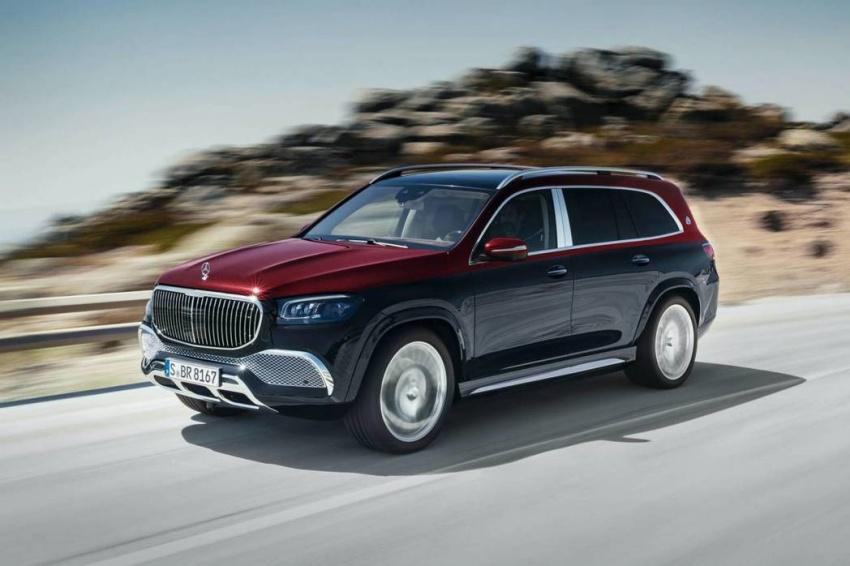 European buyers now have another plug-in hybrid SUV at their disposal. It’s Volkswagen’s Tiguan eHybrid and has officially launched on the Old Continent.

Joining the rest of the 2021 Tiguan lineup, it combines a 1.4-liter TSI petrol engine with an electric motor acting as a booster and a six-speed automatic transmission. Total system output stands at 245 PS (242 HP / 180 kW), with up to 400 Nm (295 lb-ft) of torque available in GTE mode. It has also been programmed to start on EV mode if the lithium-ion battery is sufficiently charged and its temperature is above -10° C.

Video: The 2020 VW Tiguan R Looks Like Heaps Of Fun To Drive 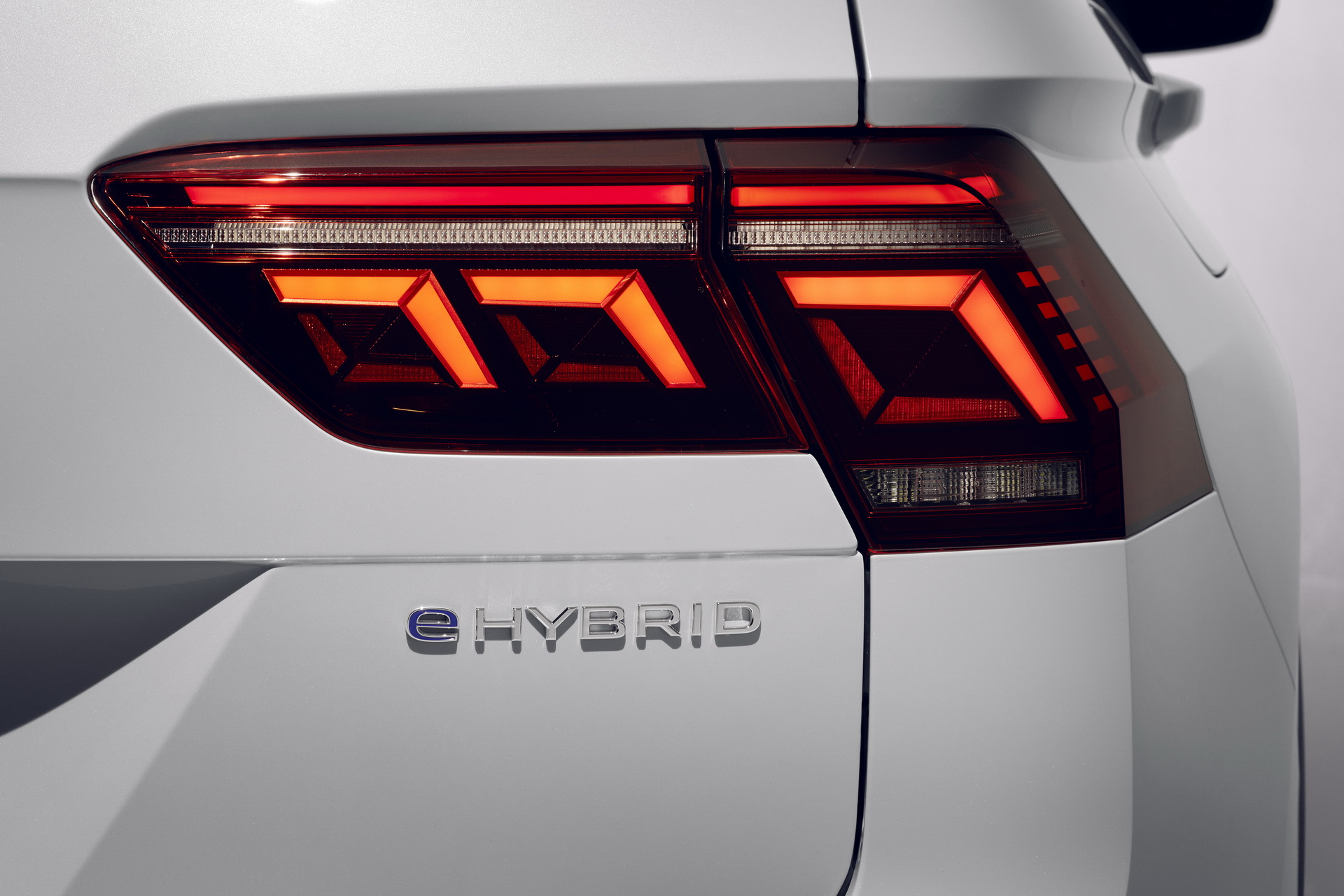 Moreover, a zero-emission driving mode is available at the push of a button and allows the Tiguan eHybrid to be driven for up to 50 km (31 miles) on electricity alone. The battery is located in the floor, between the two axles, and is charged by AC, with the vehicle offered with a connector for conventional domestic sockets, with up to 2.3 kW, or 3.6 kW at charging stations.

The plug-in hybrid powertrain features energy braking recuperation, which charges the battery and ensures there is enough electrical energy on long journeys to deactivate the ICE engine or provide it with additional drive output, depending on the situation. 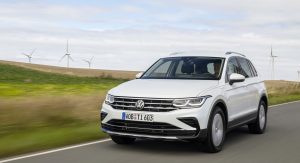 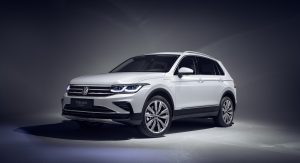 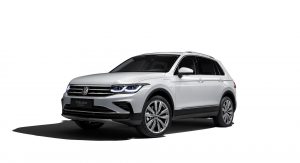 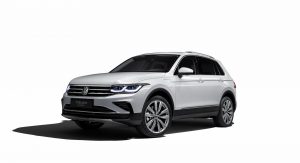 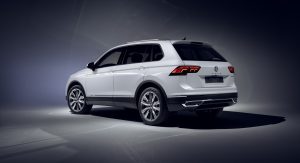 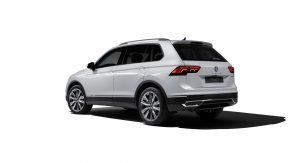 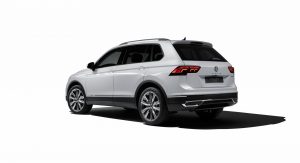 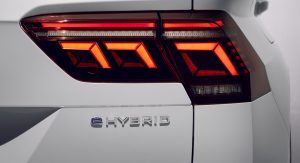 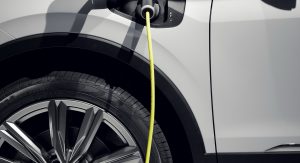 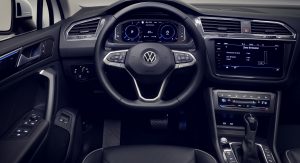 After the demise of the Citigoᵉ iV earlier this year, Skoda now appears to be interested in launching a new zero-emission city car.

The tiny electric hatchback should follow in the footsteps of the upcoming Volkswagen ID.1, with which it would share its platform.

“We would definitely try to follow suit on that”, said Skoda chairman Thomas Schafer, as cited by AutoExpress. “If the platform is there, we could do something clever on top of it – it would definitely look completely different. It’s a good side of the family, so you don’t have to do everything yourself.”

Both the VW ID.1 and the new Skoda electric city car are expected to be based on a smaller version of the Volkswagen Group’s MEB platform. The Czech model will reportedly have a targeted price below that of the ID.1, which will start under £20,000 (equal to $26,450). That should make it the Group’s most affordable electric vehicle, although it is unlikely to launch before the middle of the decade.

Until then, Skoda will focus on the launch of the Enyaq crossover, whose deliveries will kick off next year, and a smaller electric hatchback.

“One of our biggest focuses at the moment is to go below the Enyaq, that will be our first priority, then together with the Group, we could do something that is a city vehicle”, Skoda’s boss added.

Schafer hinted that after 2025, they might also launch an electric sedan that would have a similar footprint to the Octavia, yet the nameplate will survive the electrification of the range because, as Skoda’s head honcho stated, “the Octavia is our key, key model”. 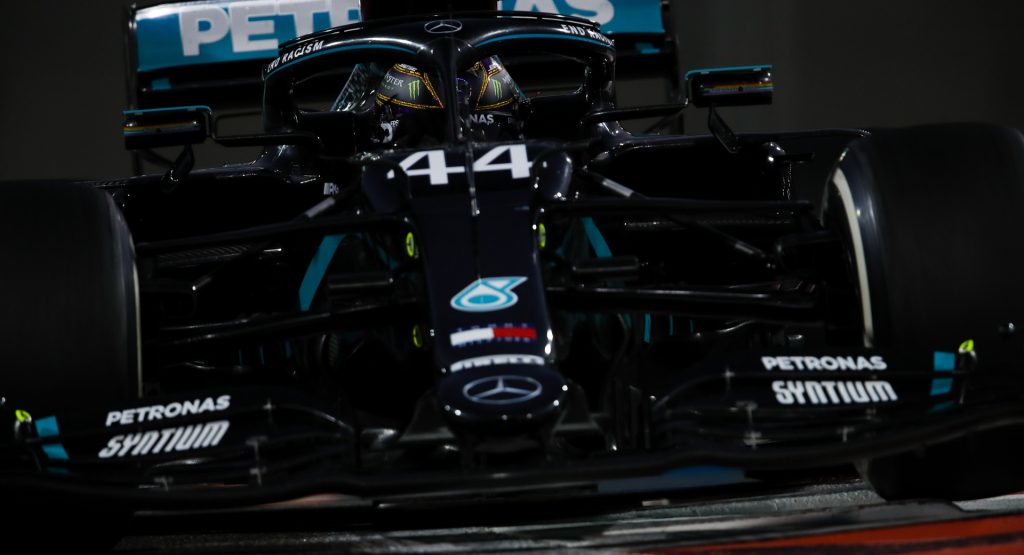 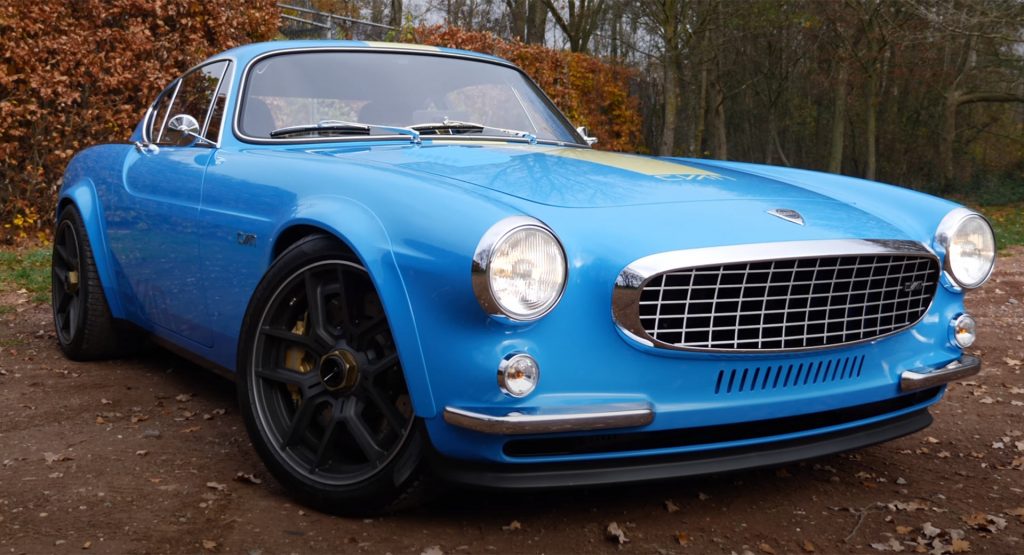 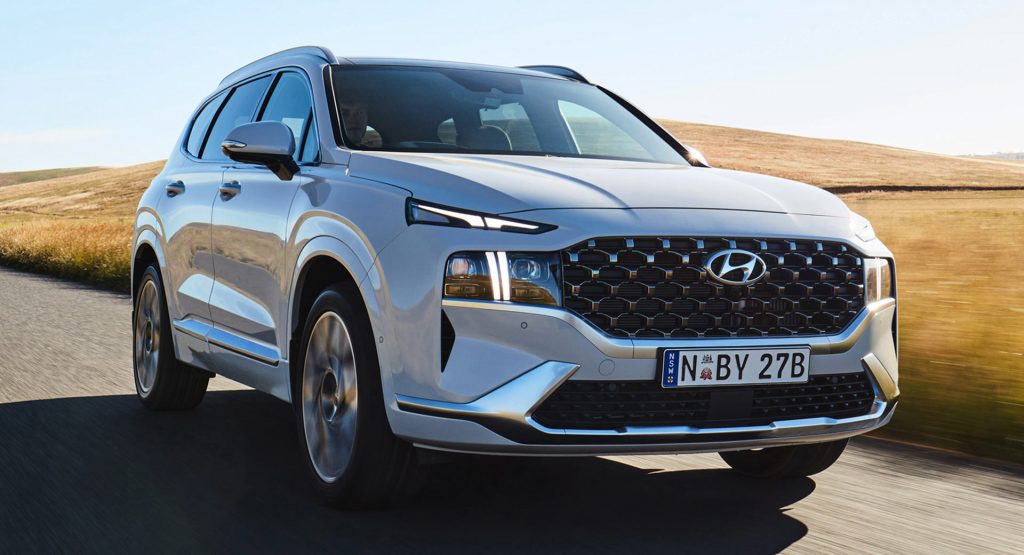