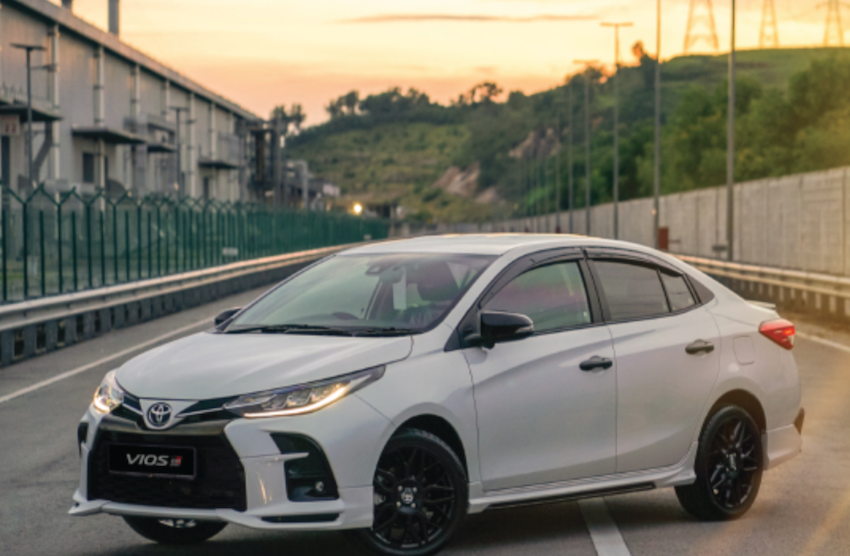 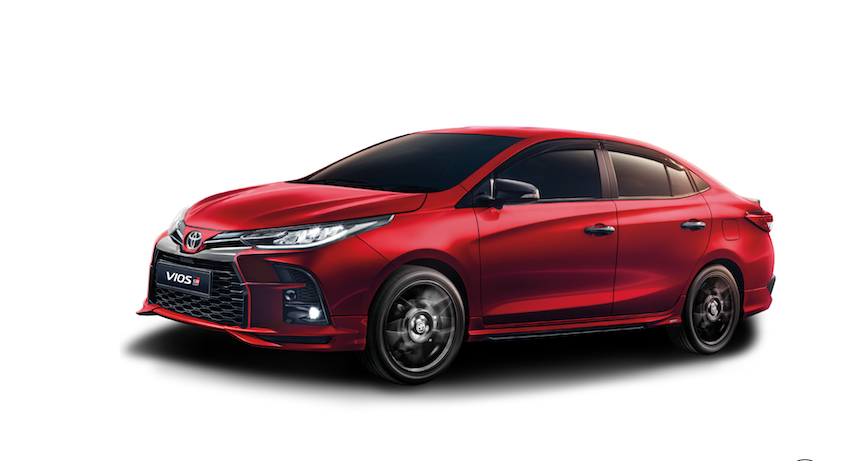 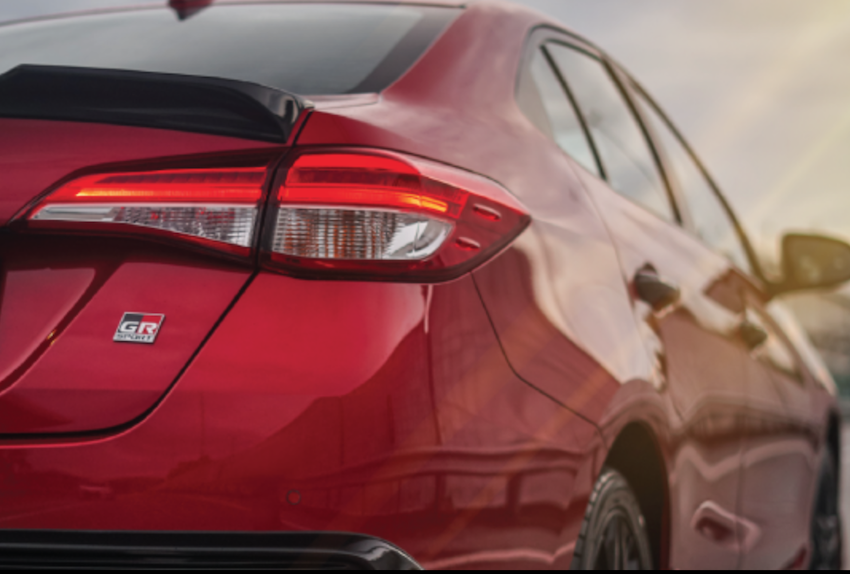 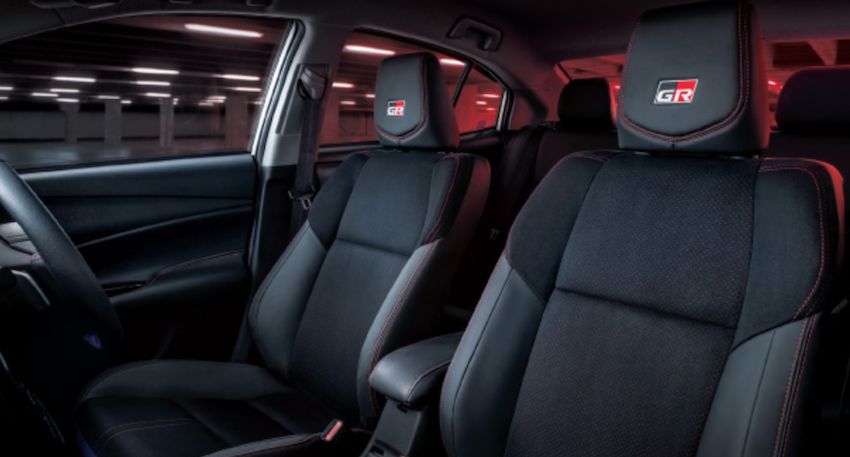 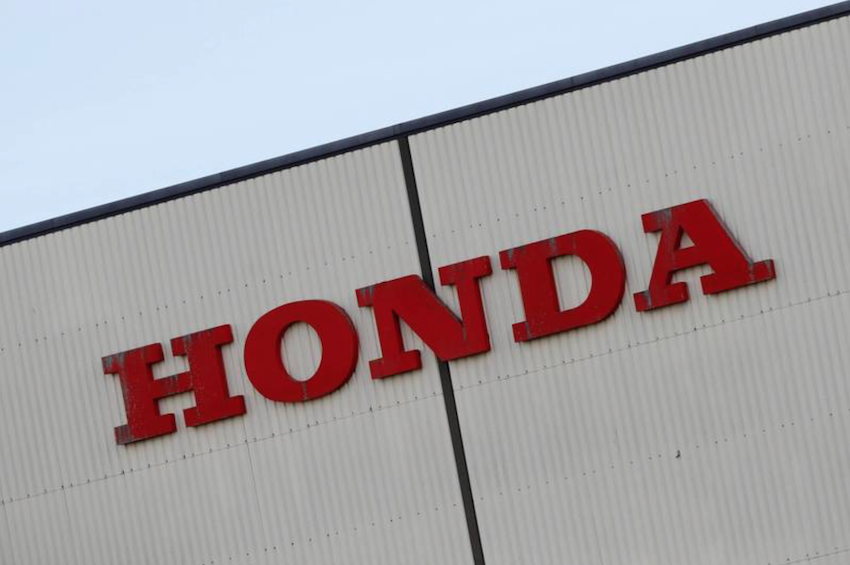 The Porsche 911 Turbo S has long been the industry standard for high-performance sports cars that perfectly combine comfort, luxury, and breathtaking acceleration. With the 992-generation model, the German car manufacturer has knocked it out of the park once again.

To see what the car is capable of in Cabriolet guise, AutoTopNL jumped behind the wheel for a high-speed sprint down the Autobahn. Unsurprisingly, it delivered some very impressive figures.

The clip initially shows an acceleration run where the car needs just 2.81 seconds to sprint to 62 mph (100 km/h), a seriously impressive time when you consider the fact that the test was performed on a damp section of the road. As the speeds increase, the 911 Turbo S Cabriolet continues to pull strongly, rocketing from 62 mph to 124 mph (100 to 200 km/h) in 6.2 seconds and completing the quarter-mile in 10.42 seconds and the half-mile in 16.52 seconds.

Key to the 911 Turbo S’ performance is its twin-turbocharged 3.8-liter boxer engine that delivers 641 hp and 590 lb-ft (800 Nm) of torque. Coupled to this engine is an eight-speed dual-clutch PDK transmission sending power to all four wheels. 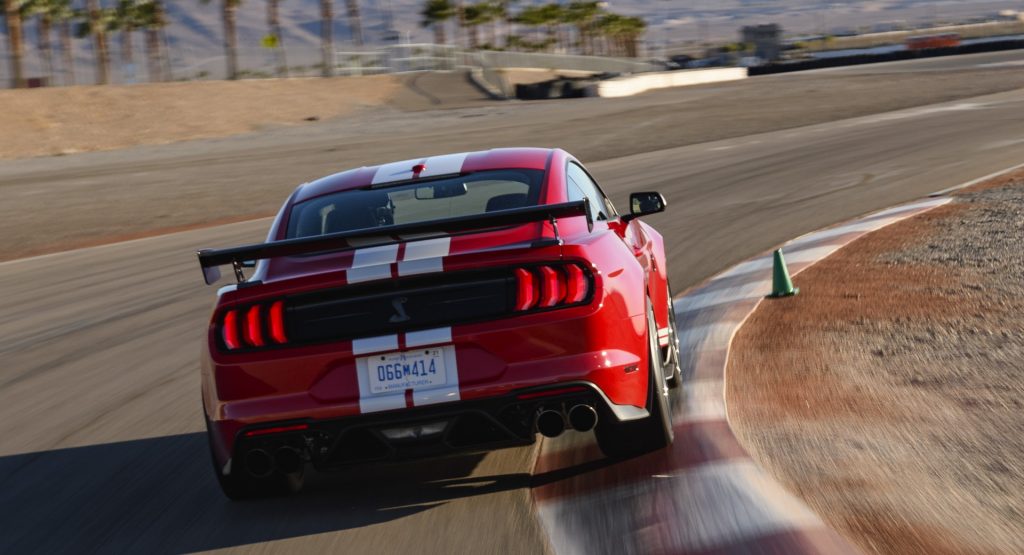 Mustang GT500 Quicker To 60 On Street Than Track Tires, But There’s A Totally Good Explanation 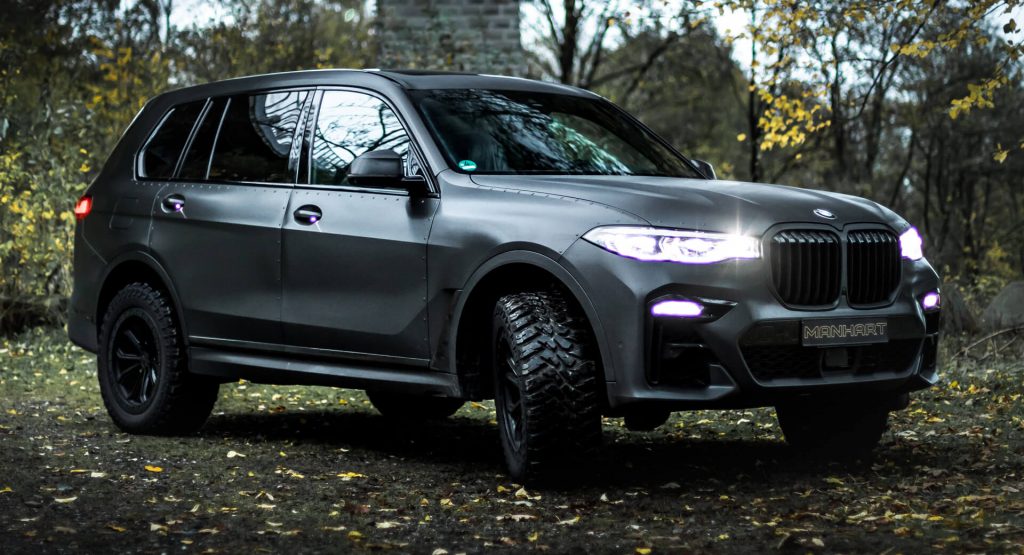