Micro Mobility has announced that the first chassis tests of its adorable tiny EV, the Microlino 2.0, have taken place. That means that the Microlino will be ready to enter production in 2021, says the company.

The full, first prototype will be completed soon, says Micro, but for now, a bare chassis is being tested. The company has released footage of the test on Facebook.

“The first tests have already shown a great improvement in the handling and comfort compared to the Microlino 1.0,” wrote the company in a release.

Read Also: Microlino 2.0 Revealed With Sleeker And Even Cuter Design

The prototype that will eventually be built on top of this chassis will be the first complete car with all of its components. That will include a folding roof, lights, and the interior.

In all, Micro Mobility plans to build 5 prototypes. It expects the construction of each prototype to take a few weeks. It has also announced that the dashboard and outside lighting elements that you see in the pictures will also make it into the full production model. 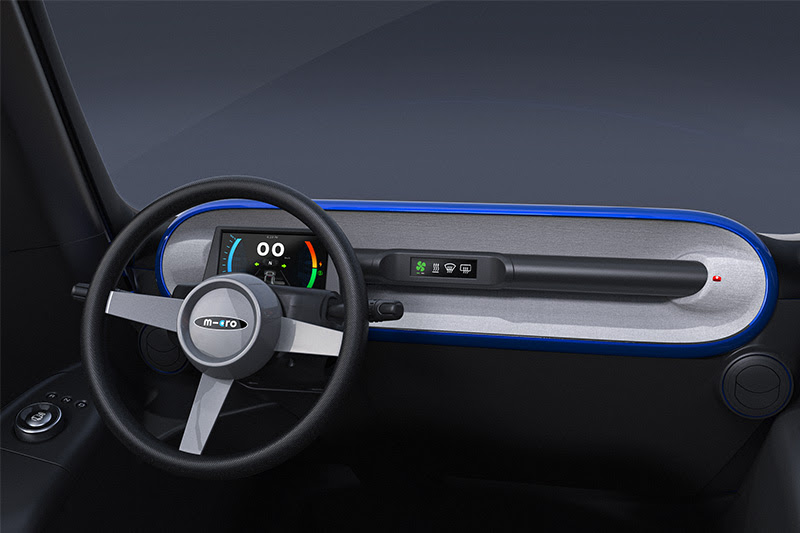 During development, the Italian company was purchased by Artega. That company was supposed to build the Microlino but instead came out with the Karolino, a suspiciously similar and not legally distinct enough microcar, in 2019.

In 2019, a court found that the designs were not distinct enough and stopped Artega from producing the Karolino. That all means that Micro Mobility can now make good on the production of the Microlino.

The two-seater is billed as “the ideal mix between a motorbike and a car.” It’s also revealing that the company advertises the Microlino as having enough space for “2 adults and 3 beer crates.”

Micro Mobility also announced today that Hans-Peter Kleebinder, Audi Germany CMO and former head of MINI Germany, has joined its Advisory Board. He was the company’s first test driver in Germany and will help Micro launch the Microlino smoothly. 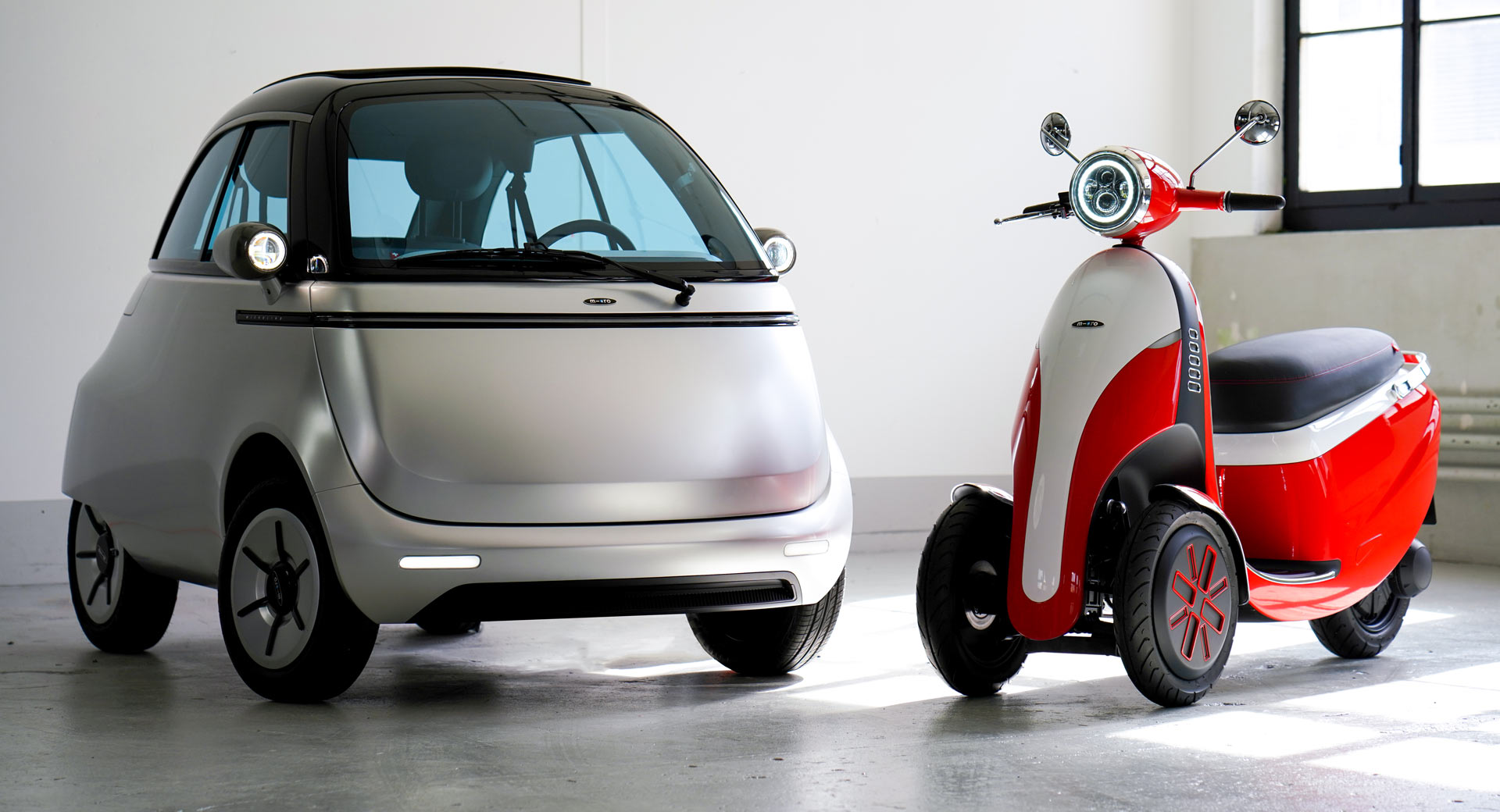 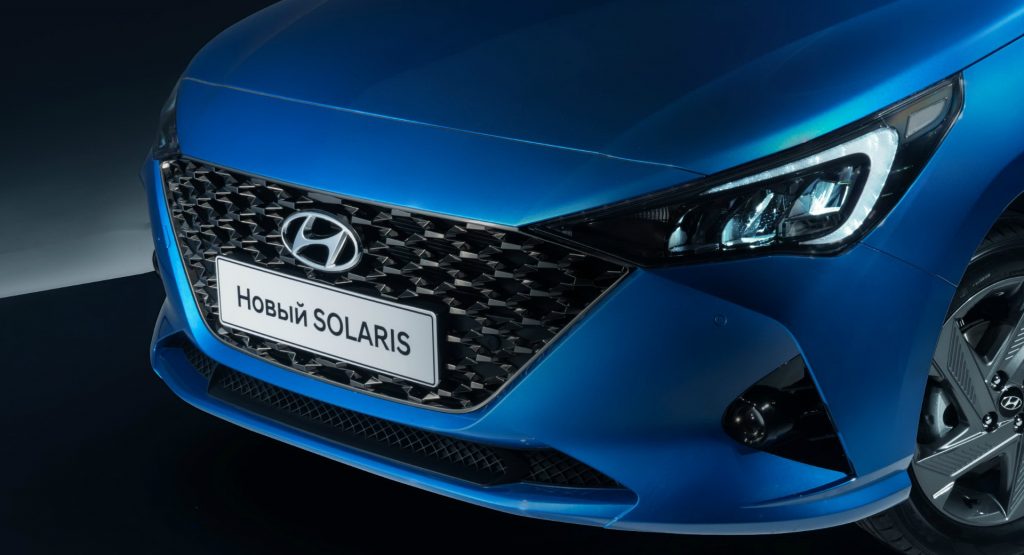