This isn’t the first time we hear about Toyota planning to drop the Land Cruiser from its lineup for the 2022 model year, but a new report indicates that time for the SUV could indeed be running out.

Citing a source from a large dealer franchise, Car and Driver reports that the 2021 Land Cruiser will mark the end of the line for the current 200-series model. The good news is that Toyota’s iconic SUV won’t be dead for long, as it will simply take a hiatus before eventually coming back, although we still don’t know when that will be.

“It’s gone for 2022, but I think it’ll be back soon, and way more modern and luxurious,” the source said. 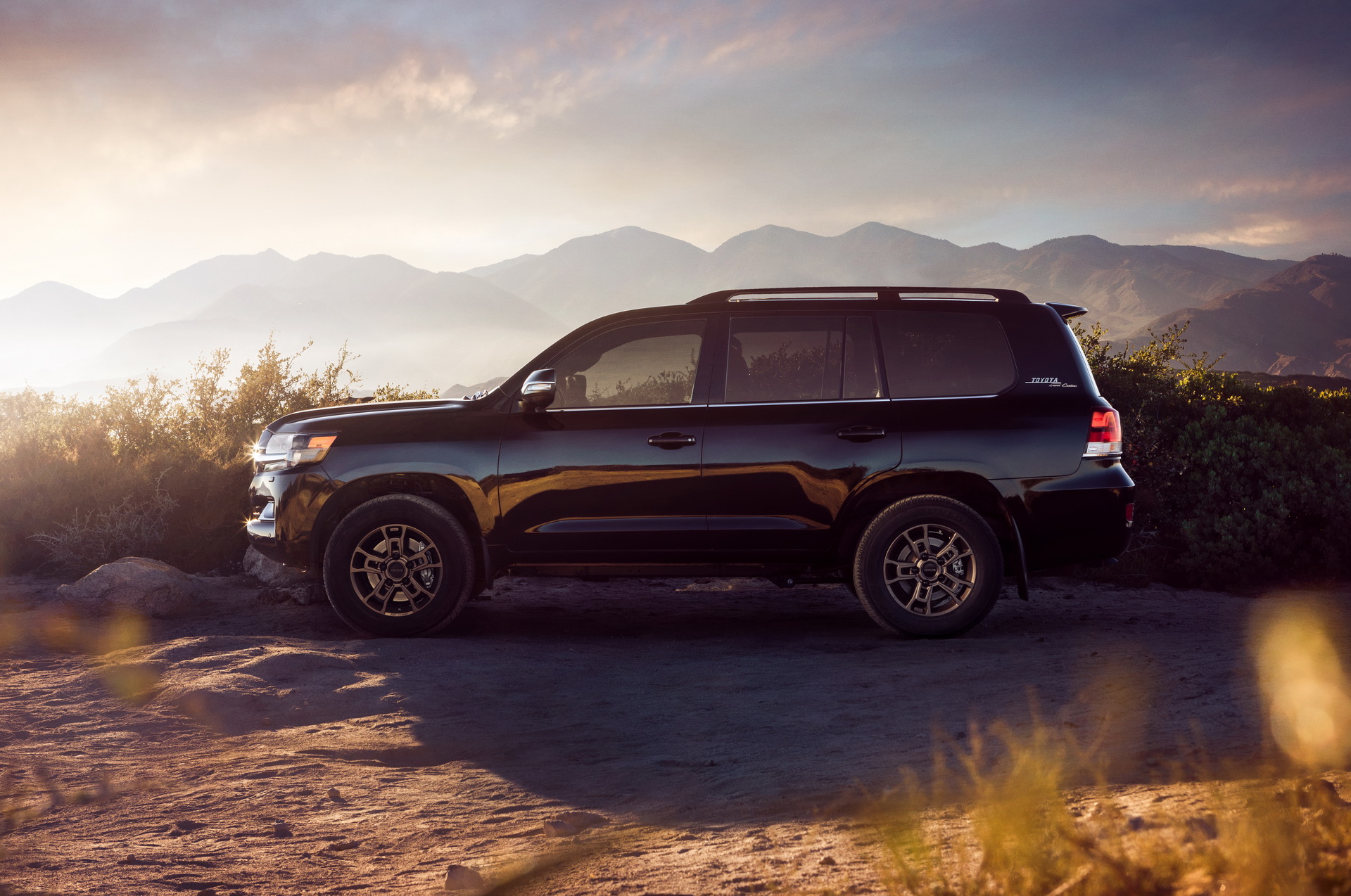 One of the reasons behind Toyota’s decision to ax the Land Cruiser from its U.S. lineup might be its poor sales figures. In 2019, the Japanese automaker sold just 3,536 Land Cruisers, which represents a tiny portion of the 2.4 million cars Toyota sold in the U.S. last year.

However, the outlet estimates that the current version of the Land Cruiser should be one of the most profitable vehicles in its range, given the age of the platform and the shared powertrain with the Tundra.

In order however for vehicles like the Land Cruiser to survive the ever-tightening emissions regulations, Toyota will probably have to overhaul its off-roader from the ground up. This means that whenever the next generation comes in, it’s likely to feature a hybrid powertrain and a major injection of cutting-edge technologies in order to be more competitive in its segment.

After all, flagships don’t necessarily chase big sales numbers but instead have to pose as very imposing image makers on top of the carmaker’s model range and we already have a small idea of how Toyota is gearing up for the future. 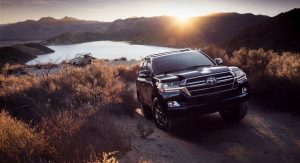 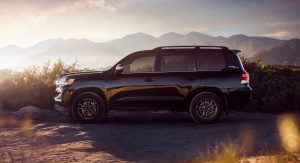 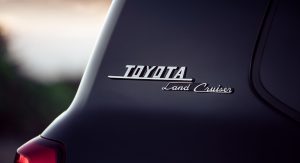 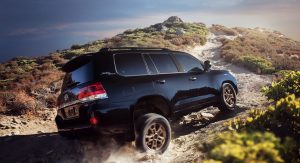 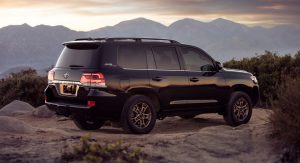 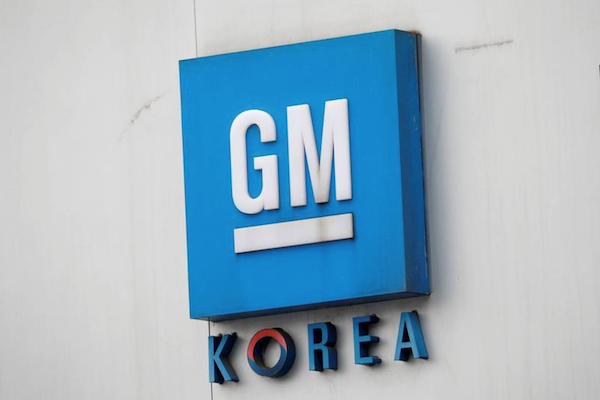 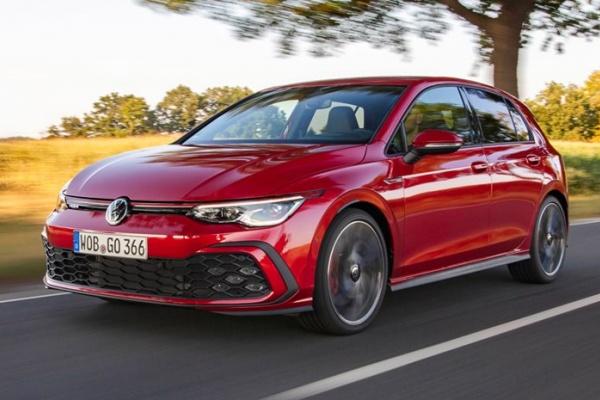