Last week, Diess mapped out a plan that will see Volkswagen’s massive Wolfsburg plant taking on Tesla’s Berlin Gigafactory, with the latter bound to draw in engineers, workers and ultimately customers right on the German carmaker’s home turf.

More recently though, according to Bloomberg, VW’s boss took to Linkedin in order to address the topic of tech giants entering the car industry. When asked about reports of Apple developing a car, he said: “We look forward to new competitors who will certainly accelerate the change in our industry and bring in new skills. The unbelievable valuation and the practically unlimited access to resources instill a lot of respect in us.” 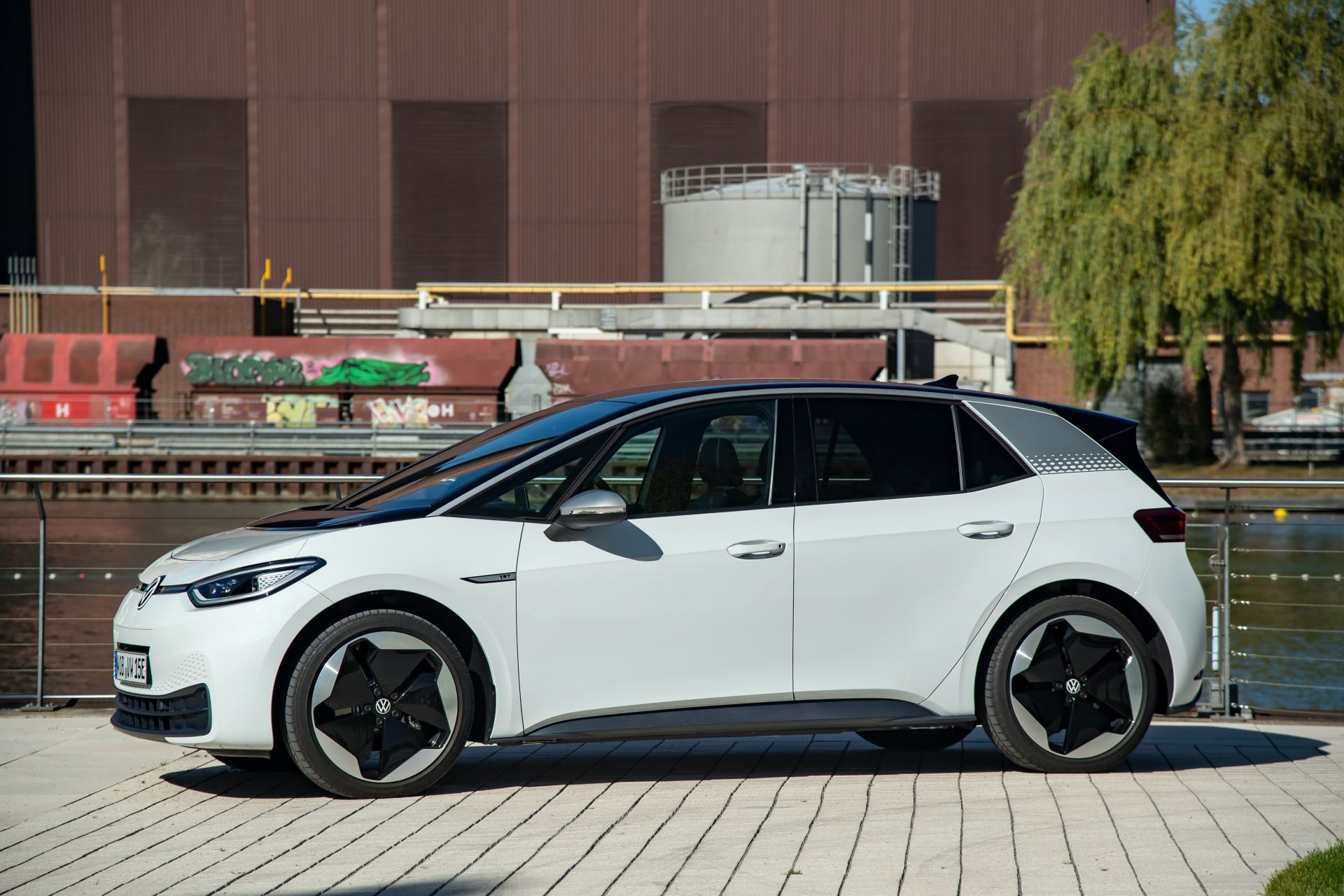 “I’ve said it before – the most valuable company in the world will again be a mobility company. It could be Tesla, Apple or Volkswagen,” he added.

After receiving a fresh vote of confidence from the automaker’s supervisory board this month, Diess is free to focus on expanding the VW Group’s EV lineup with new models such as the ID.4 crossover, Audi e-tron GT and Porsche Taycan Cross Turismo.

As for Apple, a recent report claims that its Project Titan vehicle is back on track, with a possible launch window scheduled for 2024. According to Reuters, the car’s battery could feature a monocell design which “bulks up the individual cells in the battery and frees up space inside the battery pack”. 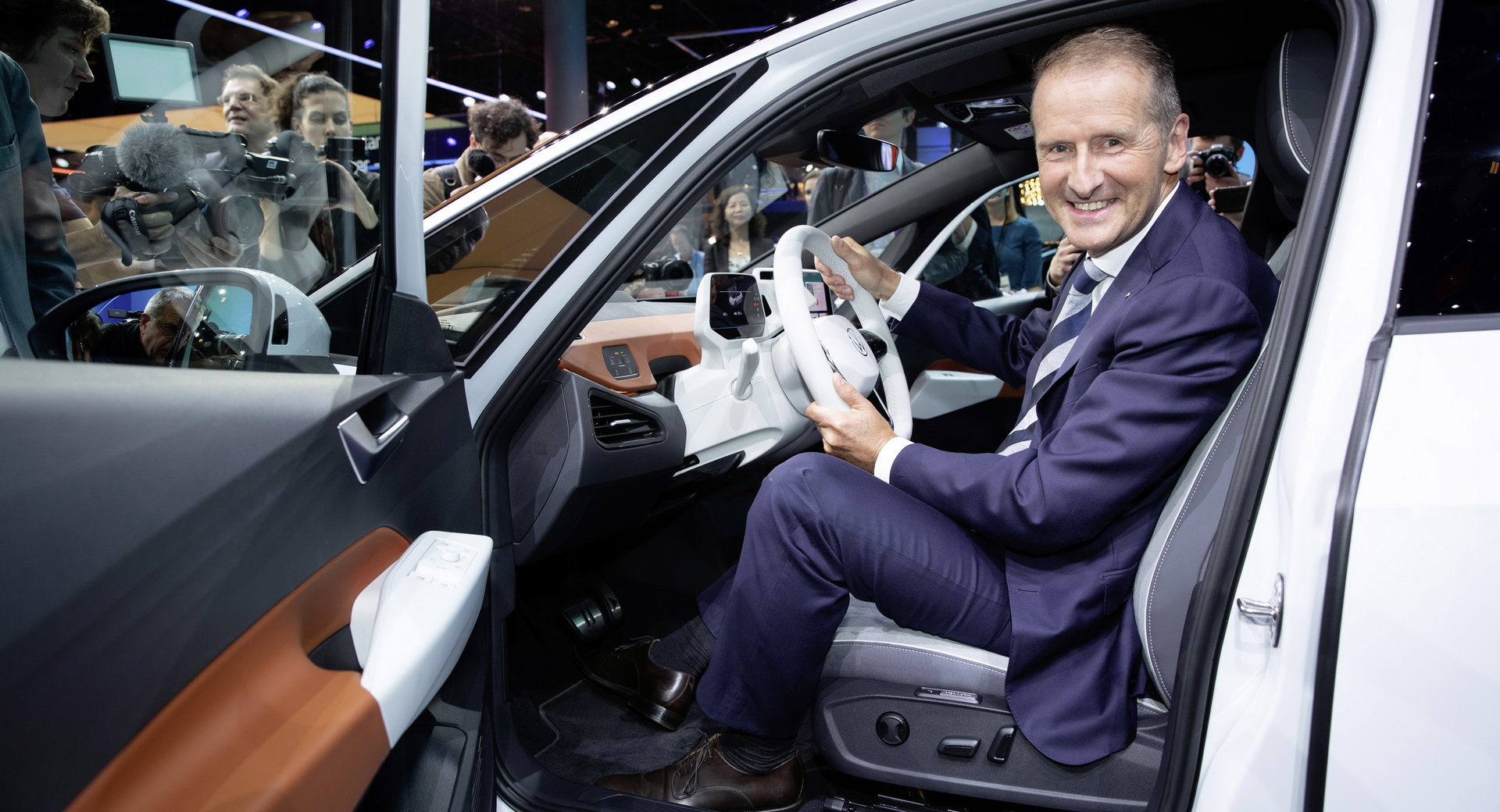 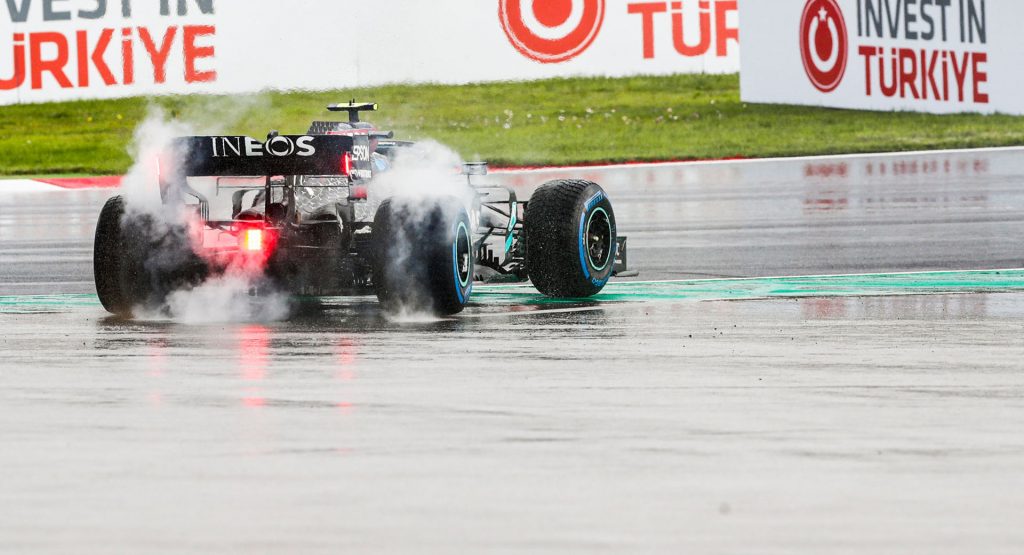 Formula 1 In Talks With Amazon About Streaming Races