Prototypes of the new generation Audi RS3 have been testing in the open for quite some time now, in both five-door hatchback and sedan body styles.

However, according to a new report citing, we won’t be seeing the production model until next fall, with the five-door RS3 Sportback breaking the ice, followed by the sedan model, which will be the only one coming to North America.

Related: 2021 Audi RS3 Sportback Render Shows The Latest A3 At Its Most Angry 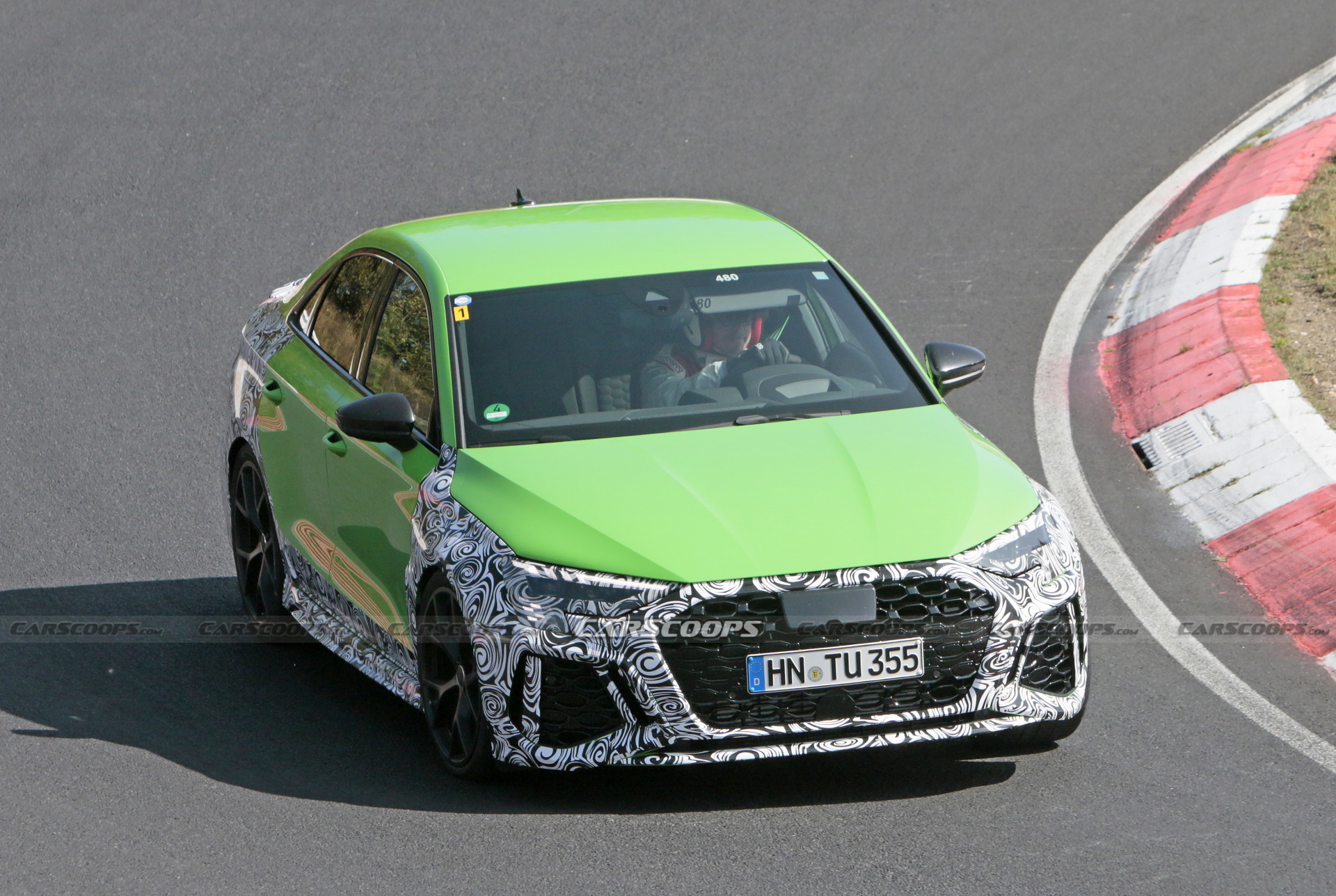 Speaking with UK magazine AutoExpress, Audi Sport’s Sales and Marketing chief, Frank Michl, said it would be “some months” until the new performance compact makes its debut. However, the publication said it can “reveal” that the 2021 RS3 is due to be unveiled in September 2021, with sales to start in the UK and mainland Europe before the end of the year.

Michl said that the RS3 is “one of the success stories of the brand” attributing its success to the car’s five-cylinder turbo heart. While he would not disclose any specific details, he did hint than Audi would not downsize the engine in this Mk3 model.

That said, the new-gen RS3 Sportback and Sedan will retain their signature 2.5-liter five-pot. The engine is understood to be updated, with around 420 HP produced in the regular versions and perhaps as much as 450 HP in the Performance editions. This would give them a significant advantage over the Mercedes-AMG A45 and A45 S, as these boast 382 and 415 HP respectively.

On a more disappointing note, it appears that the ‘normal’ A3 Sportback won’t be applying for a U.S. visa. As a result, don’t look for the hot RS3 Sportback on North American shores either, but the RS3 Sedan will be offered to challenge the likes of the AMG CLA 45. 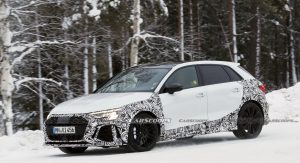 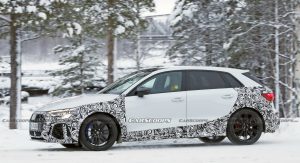 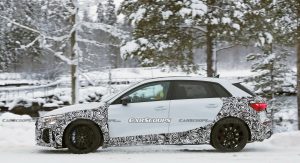 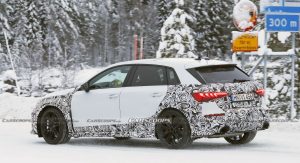 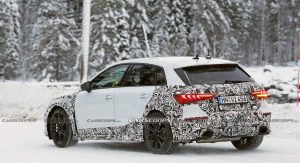 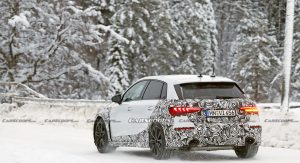 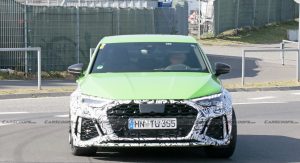 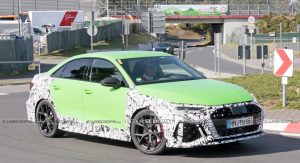 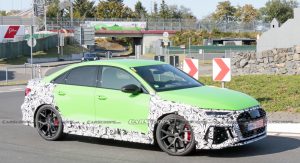 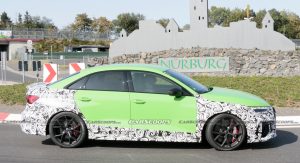 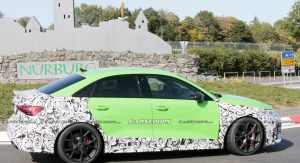 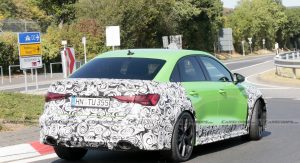 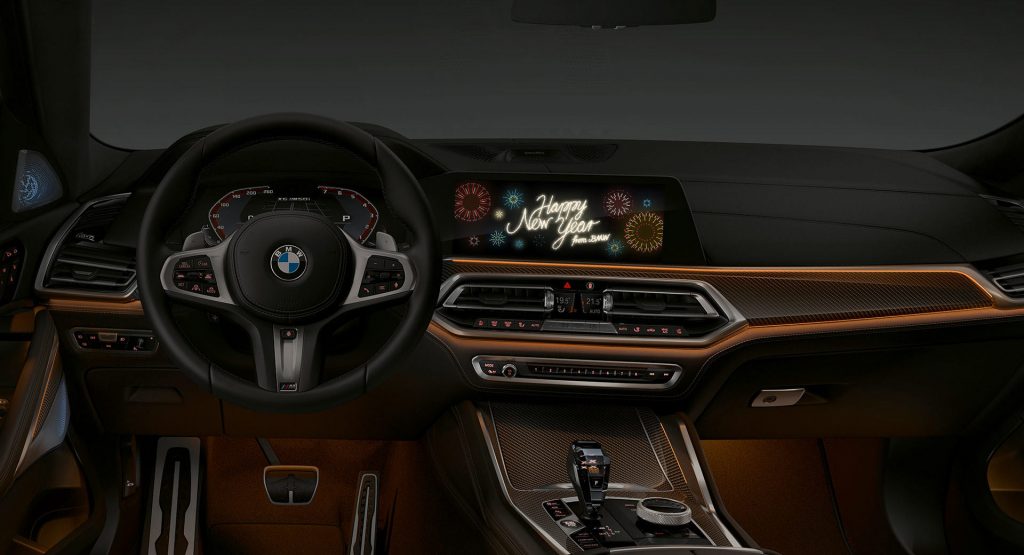 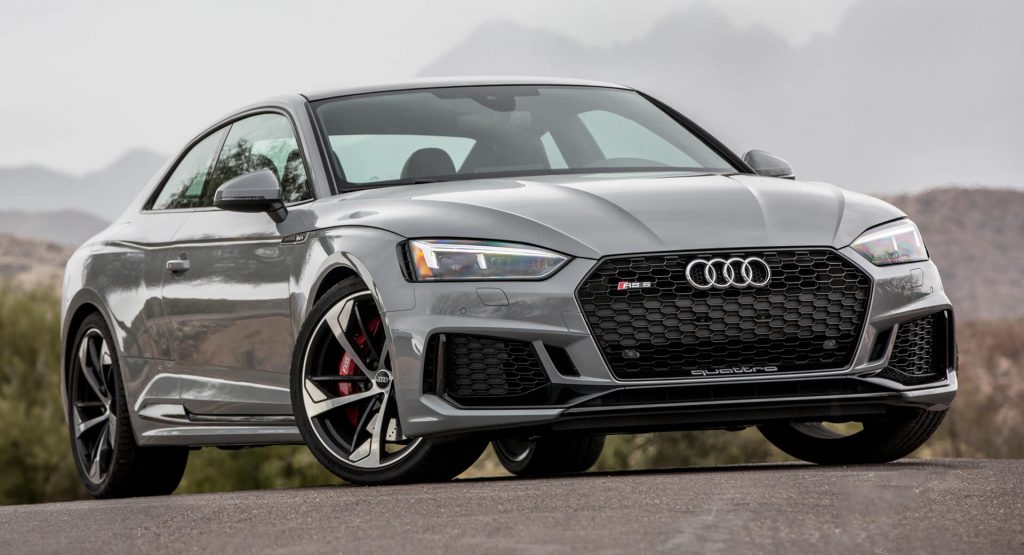 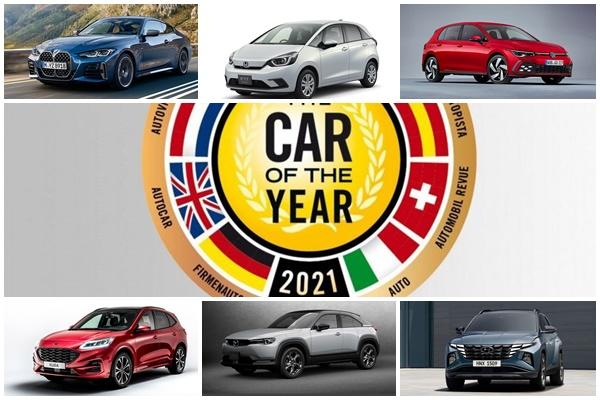