An internal processing error during the assembly of certain Audi RS5 Coupes for North America has sparked a recall.

The campaign covers 2,355 units of the sports coupe made between November 3, 2017 and December 10, 2019, all of which are estimated to have an incorrect positive terminal cover that might not be capable of assuring the 12-volt power supply in the event of a rear crash. 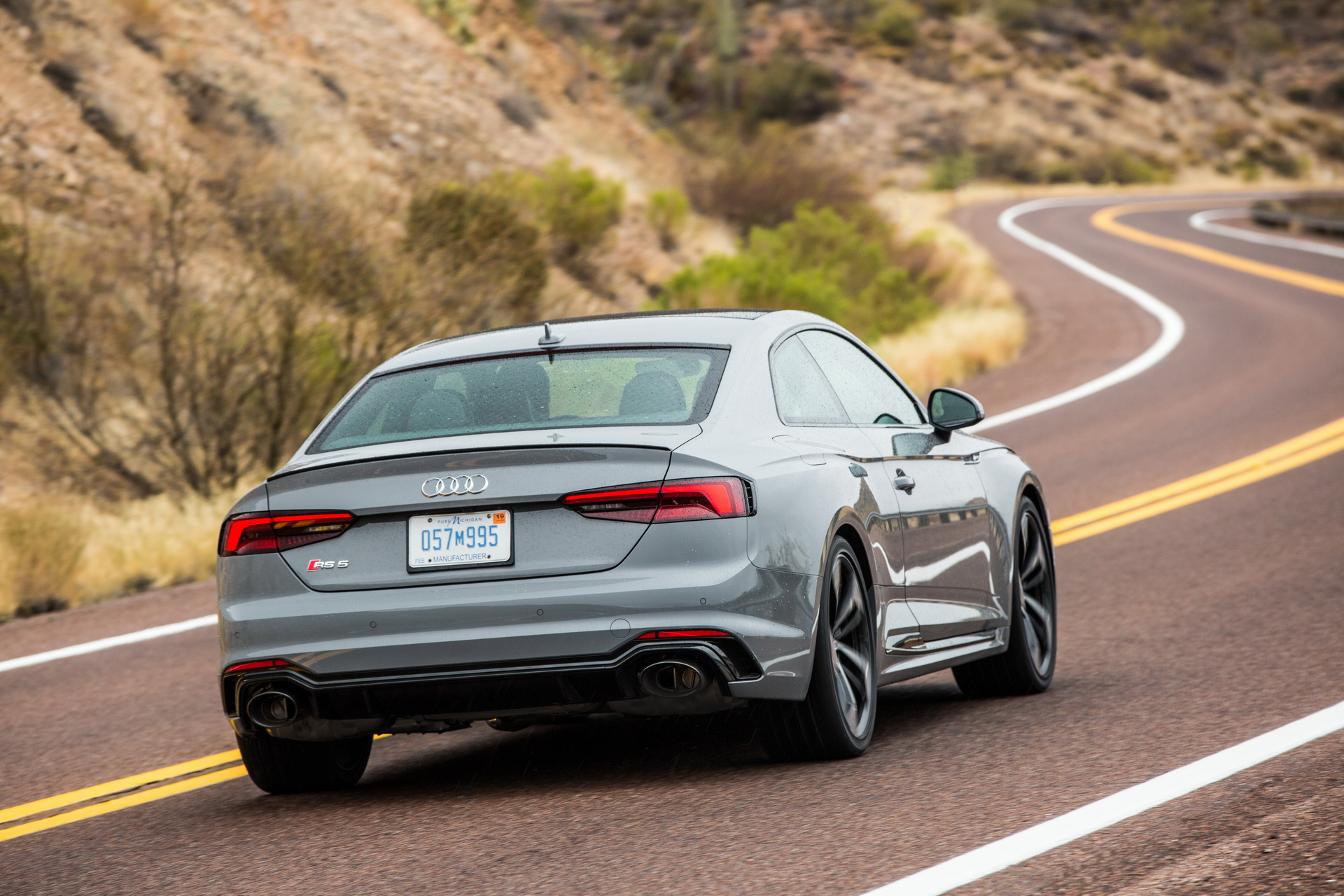 According to the National Highway Traffic Safety Administration (NHTSA) “this could result in not being possible to open the vehicle doors from the outside, or the hazard warning lights may not function due to a comprised electric power supply”, and it “may lead to an increased risk of injury to vehicle occupants”. 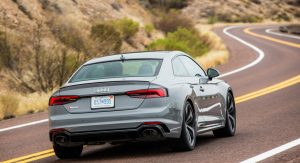 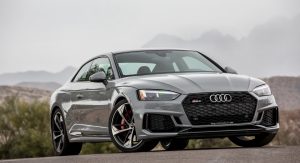 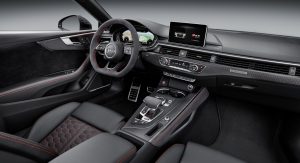 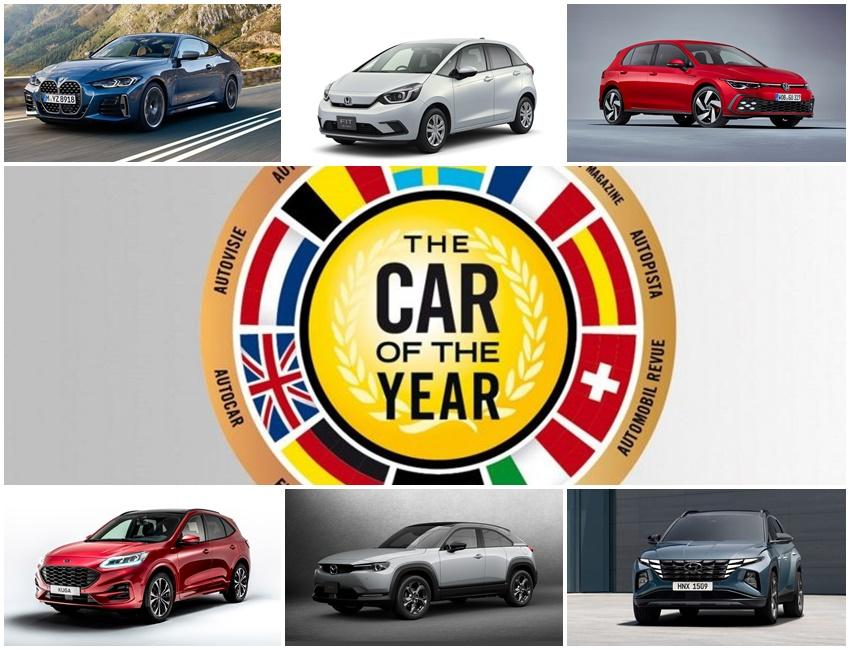 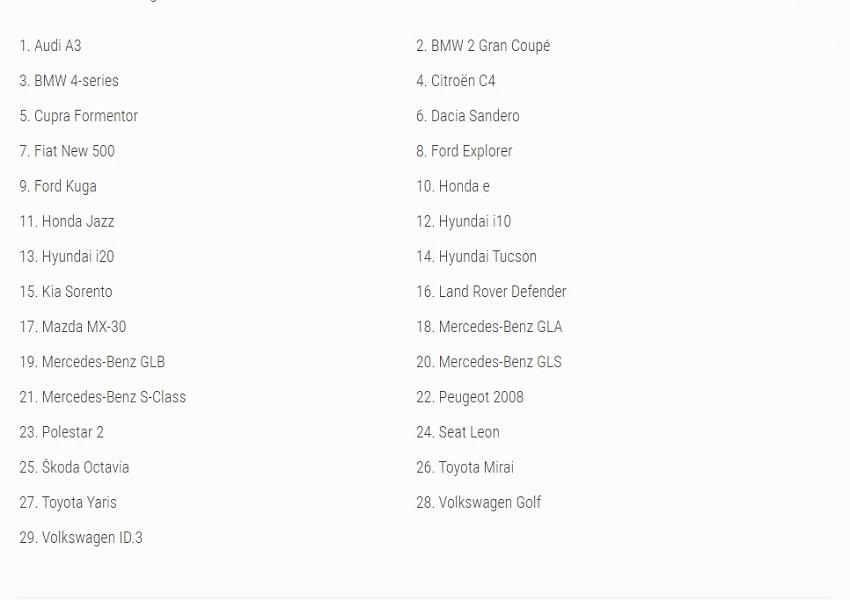 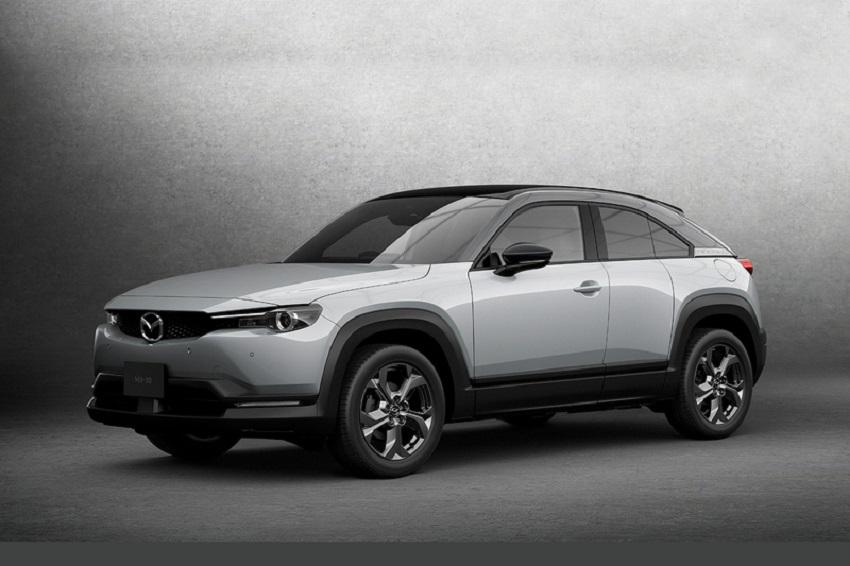 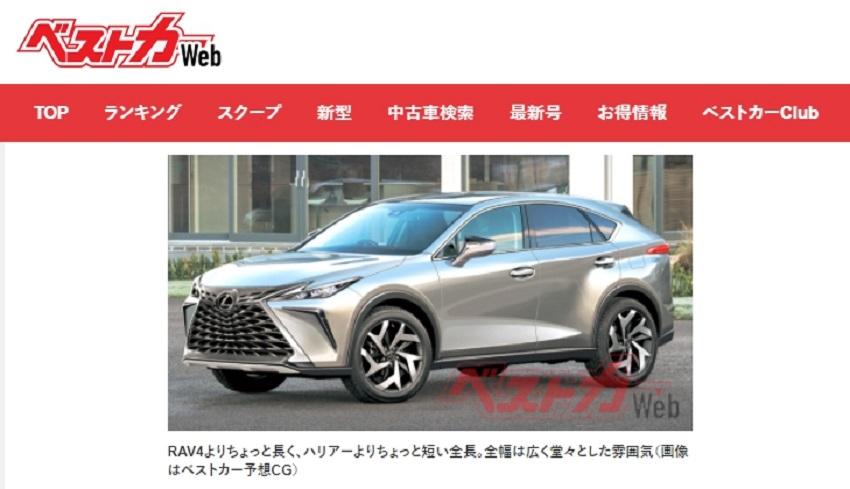 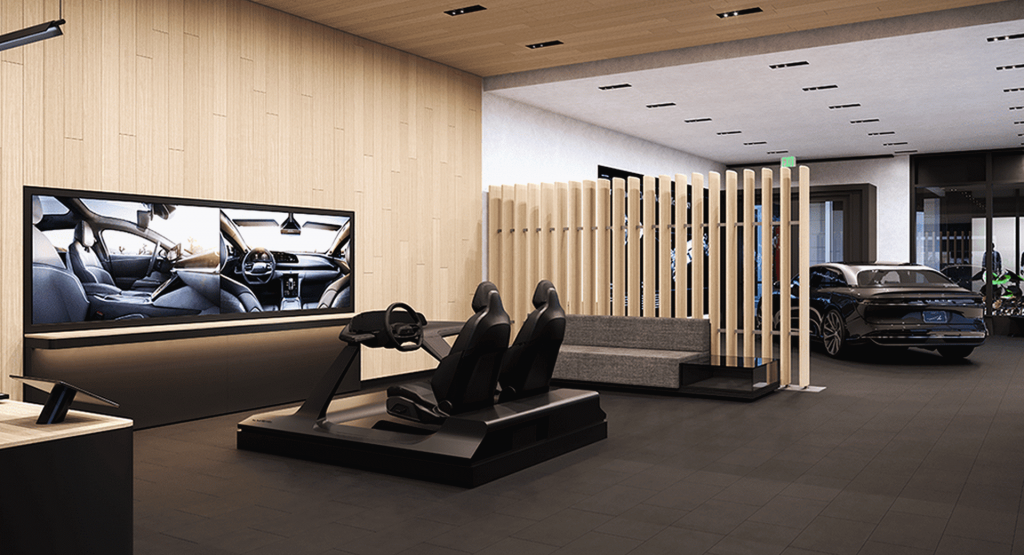 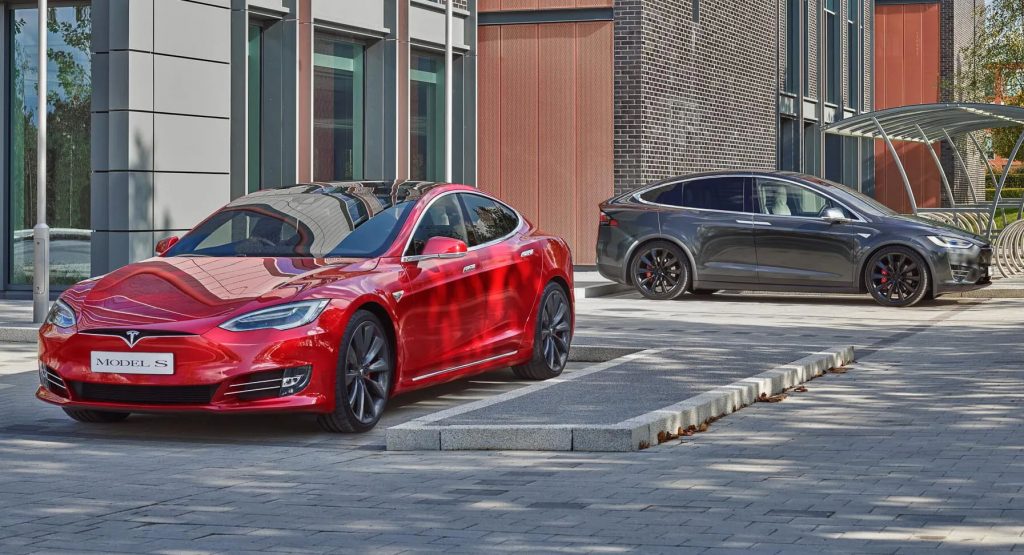 Analyst Says Tesla Shares Are In A Bubble 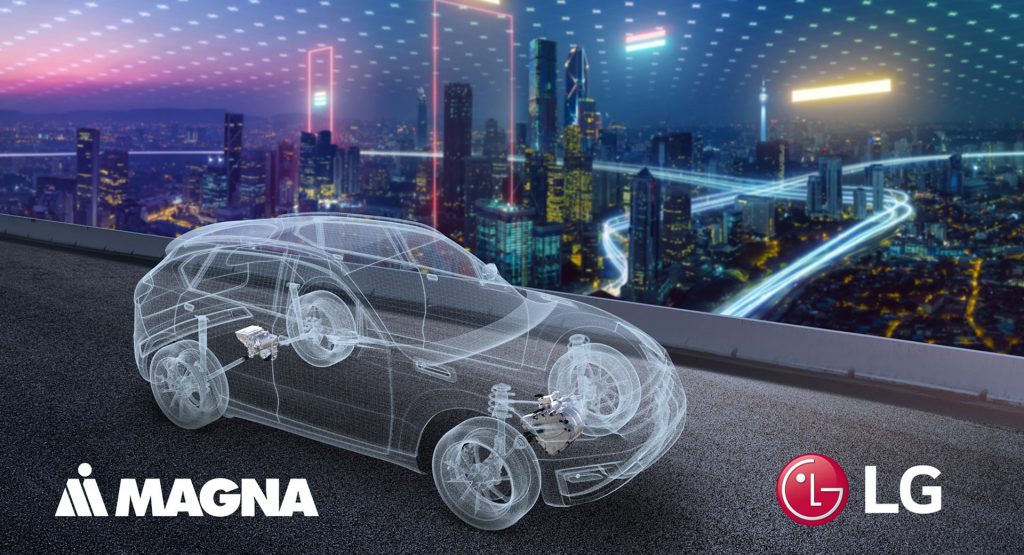