Last month we featured a Honda S2000 that had covered a mere 34 miles and was heading off to auction. However, while old cars that have barely been driven is not something we see every day, once in a while one pops up.

One such car is this 1987 Buick Grand National with just 56 miles on the clock. The car was purchased by a couple who drove it home and parked it. After her husband died, the wife thought about getting it road ready again, but her situation didn’t allow for that. She eventually sold it, and its new owner decided to make it look as good as new.

Despite almost never driving and still having the original tags on the gas tank, it has a lot of dust on it, some scratches, and generally all kinds of things expected from a car of this age, even one that’s barely been driven. And that’s what Ammo NYC is trying to remove.

Ammo NYC is becoming famous for cleaning impressive or otherwise special cars and this video is good example of why. Although host Larry Kosilla is tempted to just buff the car to showroom condition, he decides to consider what exactly he has in front of him.

In the end, rather than buffing it to be just perfect, Kosilla recognizes that the originality of the car should be considered. The orange peeling, as he calls it, or the texture of the paint, is therefore preserved. Although that might not make it quite as clean and shiny as a modern-day car, it is nevertheless period-correct, which adds to the originality of the car.

Regardless, the improvement is massive and in the end the Grand National looks brand new. The owner even gets it running again, and with remarkably little effort for a 34-year-old car, it looks ready to ride again.

If you’re looking for more historical barn find cleansing, check out Ammo NYC’s detailing of a Bizzarini P538 right below. 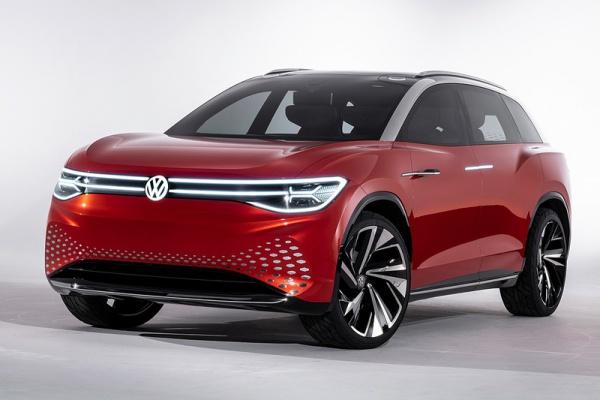 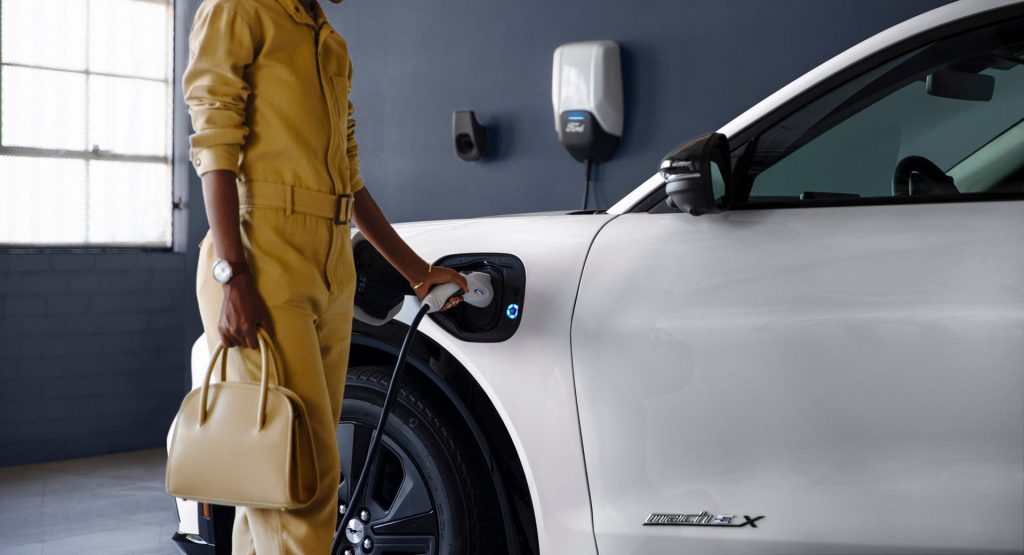 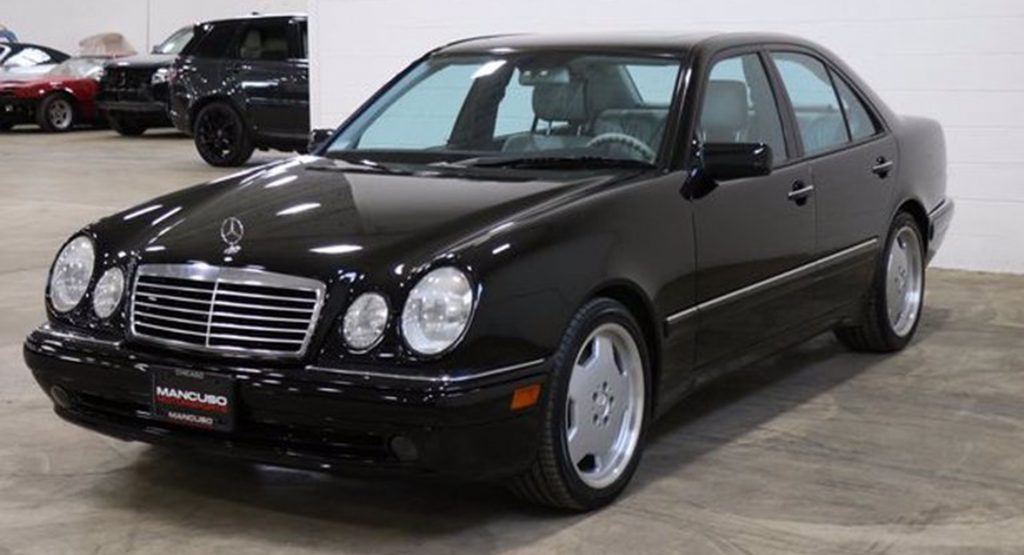 The Forgotten AMG: Why the W210 E55 Is Worth Your Attention