MIA is back – well, sort of. The Franco-Swiss EV manufacturer is being revived by Fox e-mobility and it hopes to bring an updated 2.0 version of the MIA to market by 2023.

Fox is aiming for a starting price of around 16,000 Euros, a little more than a Fiat 500, for its three-seater minivan.

Fox is promising a new design for the MIA 2.0, but it seems like it will be based on the MIA. The actual shape of the MIA is a little hard to explain.

The idea, apparently, was to make a small car with a big interior, which sounds all well and good. Except, it has a centrally mounted driver’s seat, which eliminates a seat immediately. It also only has two sliding doors. That’s fun and might be useful in a French parking lot, but also sounds like a nightmare to get out through.

Regardless, the shape means it can carry a lot and, since 2011, more than a thousand of these made their way into customer garages. Meanwhile the plan is to build on the little van, according to Fox e-mobility’s CTO, Dr Chrstian Jung, to get a running start.

“The extensive track record of the MIA 1.0 already helps us in our goal of putting the new MIA 2.0 vehicle on the road already in little more than two years from now.” said Jung. “As engineers who have developed EV concepts for several OEMs and e-vehicles such as the Porsche Taycan, we thoroughly know the EV market and its challenges.”

The business model will be three-pronged, according to the company. There will, of course, be the sale of the MIA 2.0, licensing to companies that want to make the MIA outside of Europe, and the sale of CO2 credits.

The original MIA was produced from 2011 to 2015, when Mia Electric went bankrupt. Since then, the company changed hands a few times. In any case, it now plans to sell the MIA 2.0 in all major European markets.

“The preconditions for our venture are particularly promising,” said CEO Philippe Perret. “While the visionary MIA 1.0 came too early we now have with the new MIA 2.0 the perfect electric vehicle at the right time.”

Bad news for those planning to spec their brand new 2021 E-Class with the company’s classic-style front grille and hood ornament as Mercedes has ditched that option from its US range.

For decades the three-pointed star on the hood was considered a trademark of luxury but as years go by, that image slowly faded away in favor of an even bigger star in the middle of the grille. In fact, the trend of having an ornament sticking out of the bonnet is slowly but steadily dying. 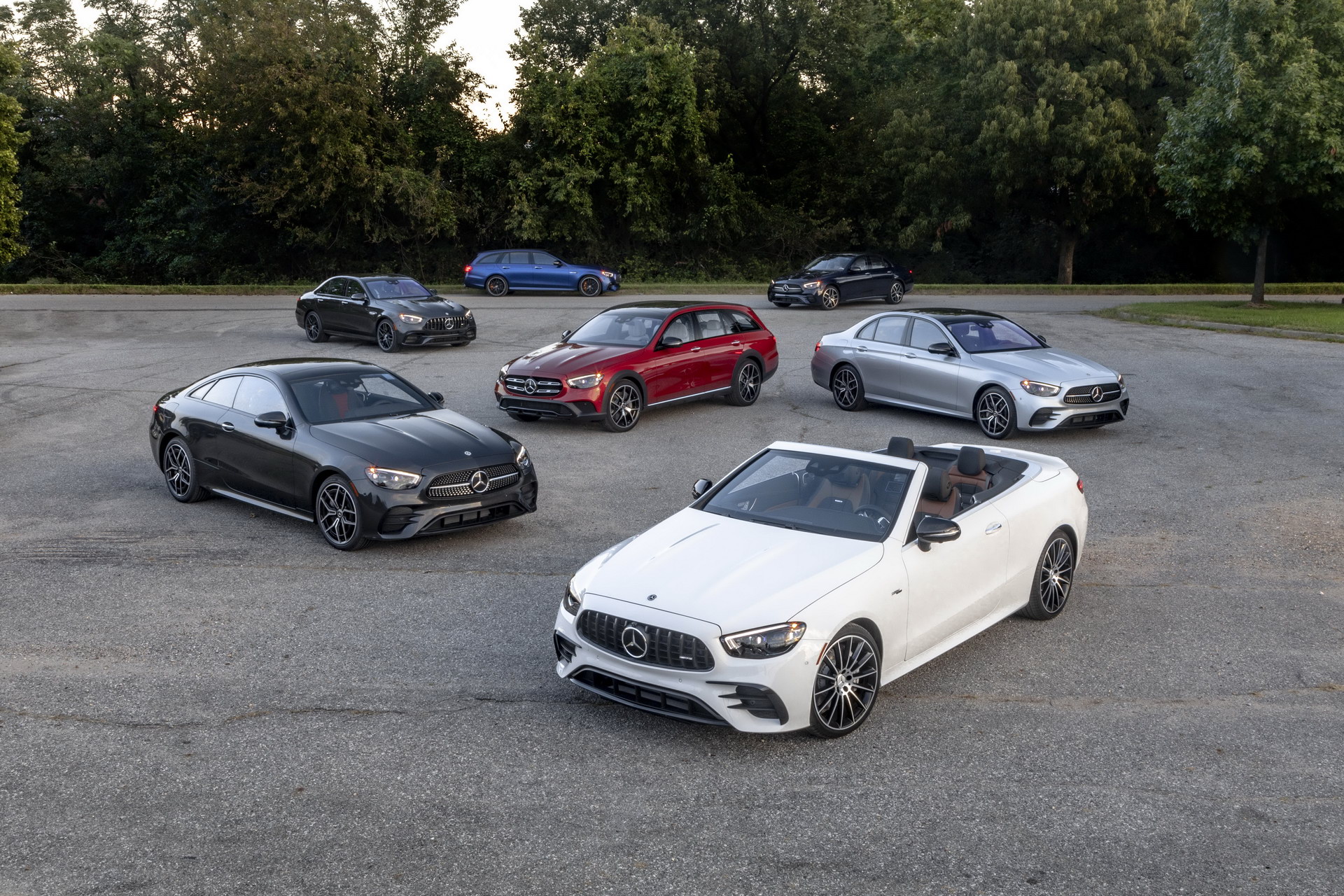 Add to that the ever-stricter safety laws in different parts of the globe and hood ornaments are becoming increasingly tricky for automakers with a global footprint.

Mercedes USA has confirmed to Motor Trend that the option, previously available as part of the ‘Luxury’ trim, has been indeed discontinued. Luxury-fitted Mercedes E-Classes came with the classic front grille that featured the familiar rows of chrome slats and the company’s logo proudly sitting on top. 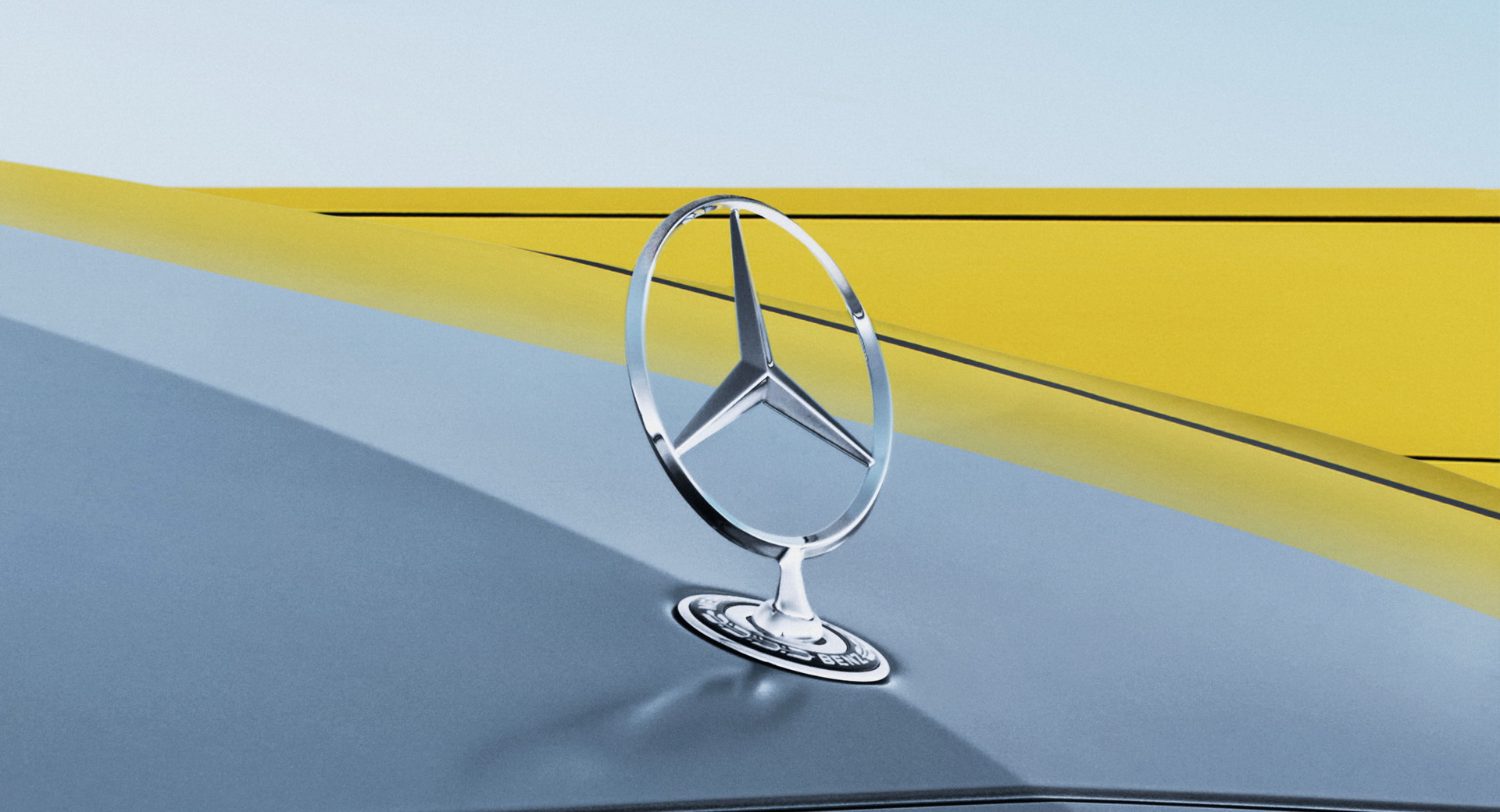 In fact, the only Mercedes models you can still buy with a hood ornament in the US market are the new S-Class sedan and the Maybach GLS SUV, with the rest of the lineup offering the star-in-grille fascia only.

However, the hood ornament option is still available in regions like Europe, where customers can pick the ‘Exclusive’ exterior package. This includes not only the classic chrome front grille and the star on the hood but also adds shiny chrome trim bits to the bumpers and side windows. 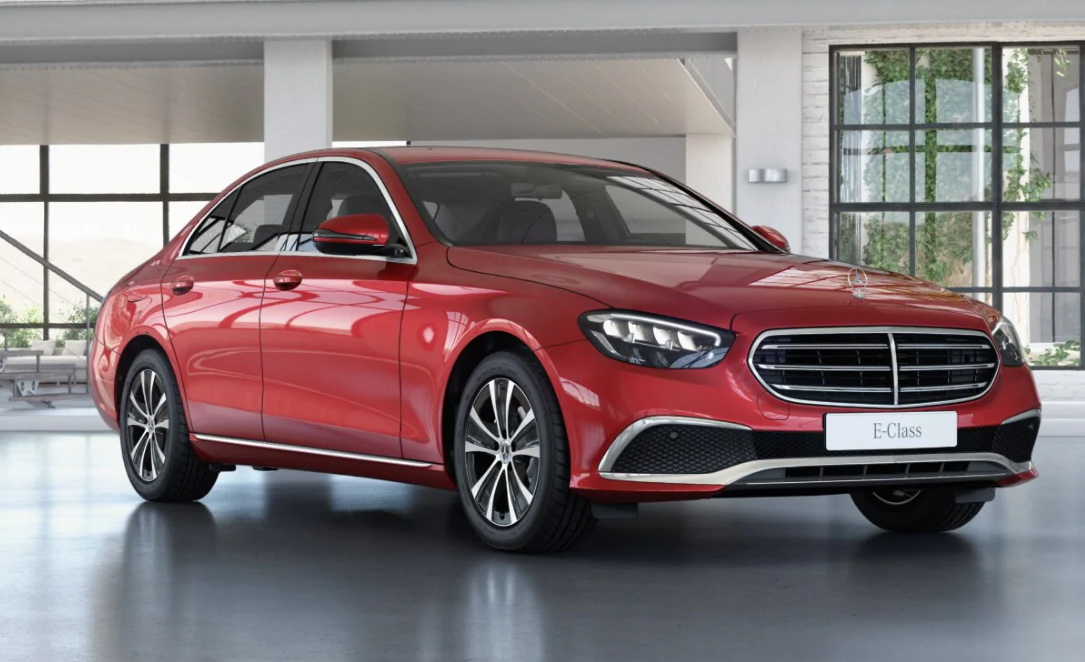 That means that if you still want that classic Benz feel from your new 2021 Mercedes E-Class, all you have to do is order the parts from the old Continent. It should be plug-and-play. 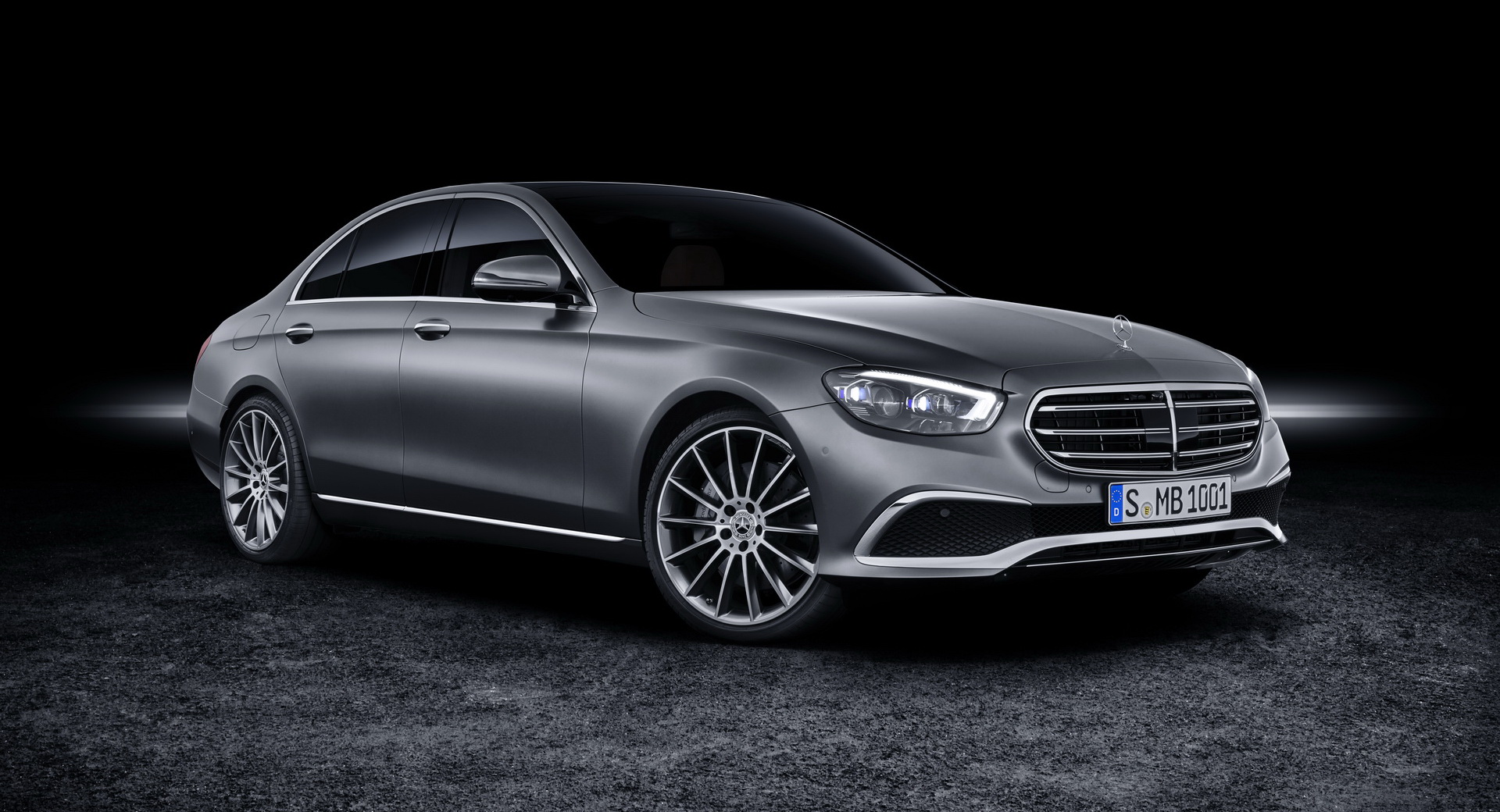 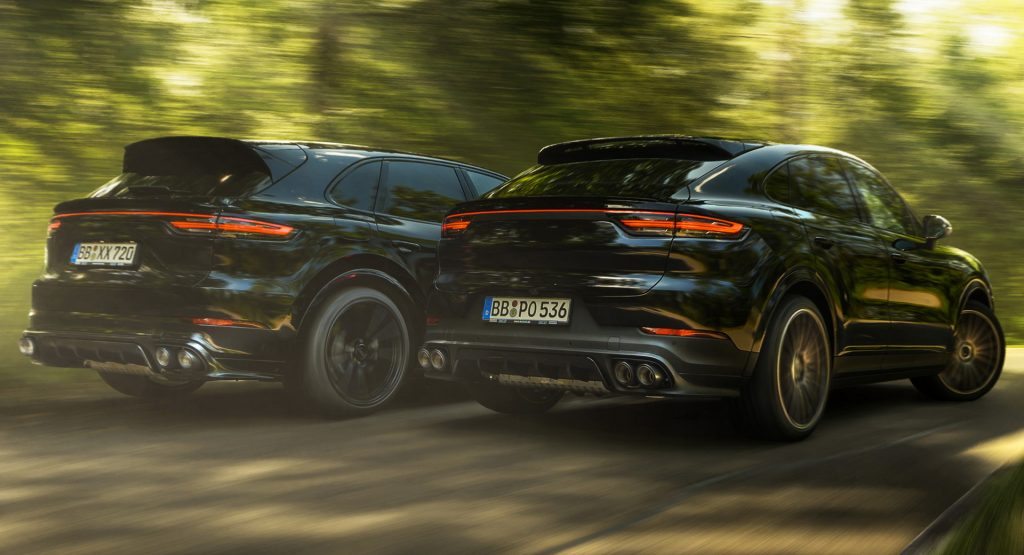 Techart Will Tranform Your Porsche Cayenne, Give It Up To 740 HP 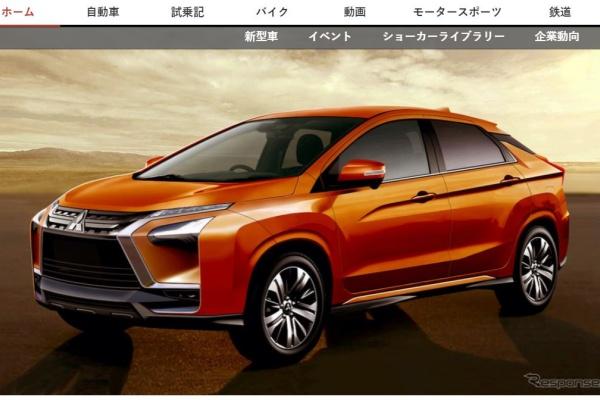 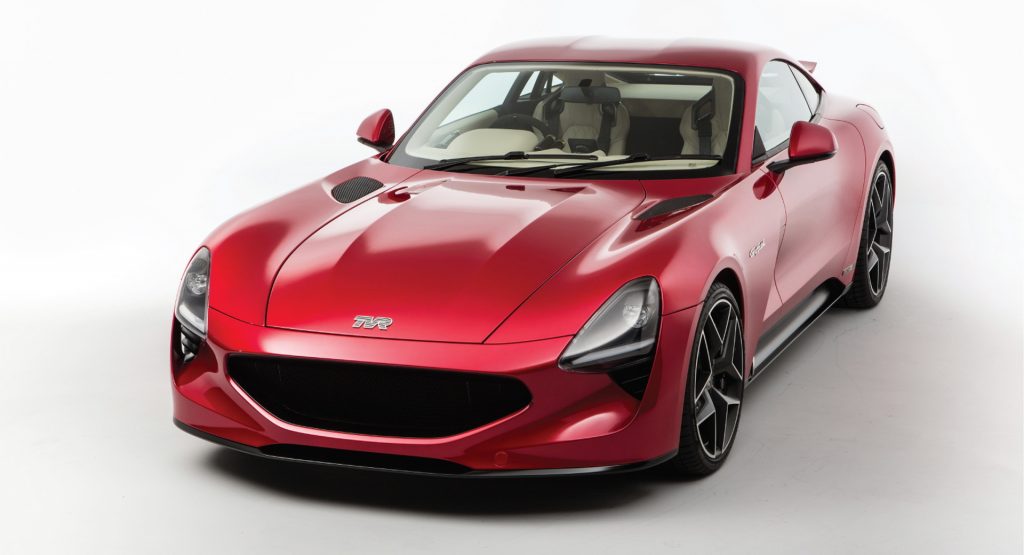 TVR To Renovate Factory, Might Actually Get To Make New Cars Some Day