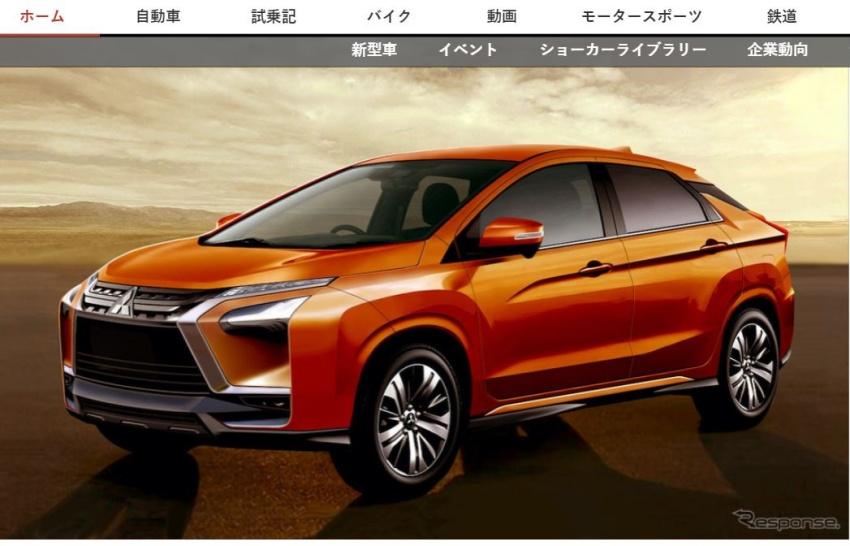 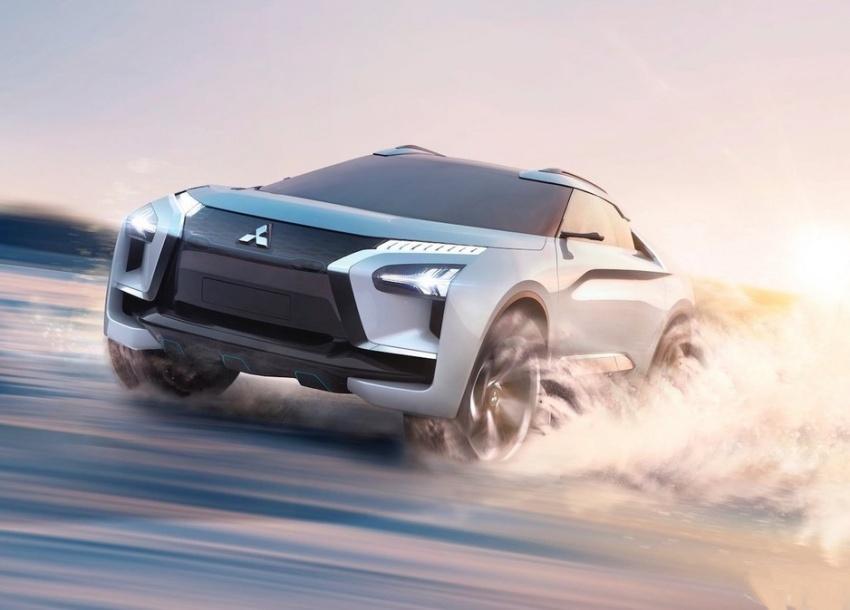 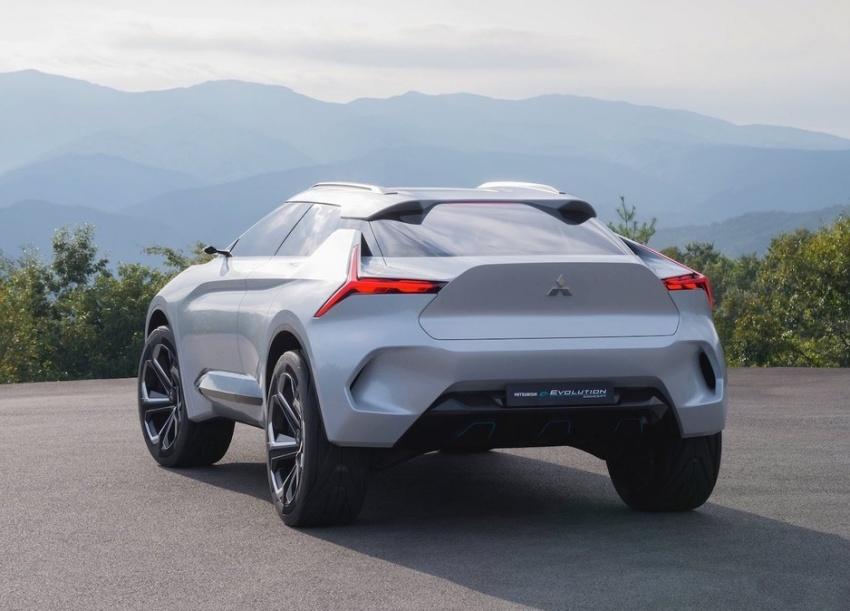 TVR first announced that the new Griffith was due in 2019. Then they moved its launch to 2020. Now, though, its plant is getting some much needed renovations, which are expected to start in January 2021.

The update come thanks to an agreement with the Welsh government, where the plant is located. According to Autocar, the work will include replacing the the roof, recladding the structure, some groundwork, and prepare a prototype build area for the Griffith.

Initially, around 80 people will be employed at the Ebbw Vale plant, according to TVR chairman, Les Edgar. TVR Automotive hopes to employ up to 200 people when production is fully ramped up.

Read Also: TVR Tries To Raise Over $30 Million To Put The Griffith Into Production 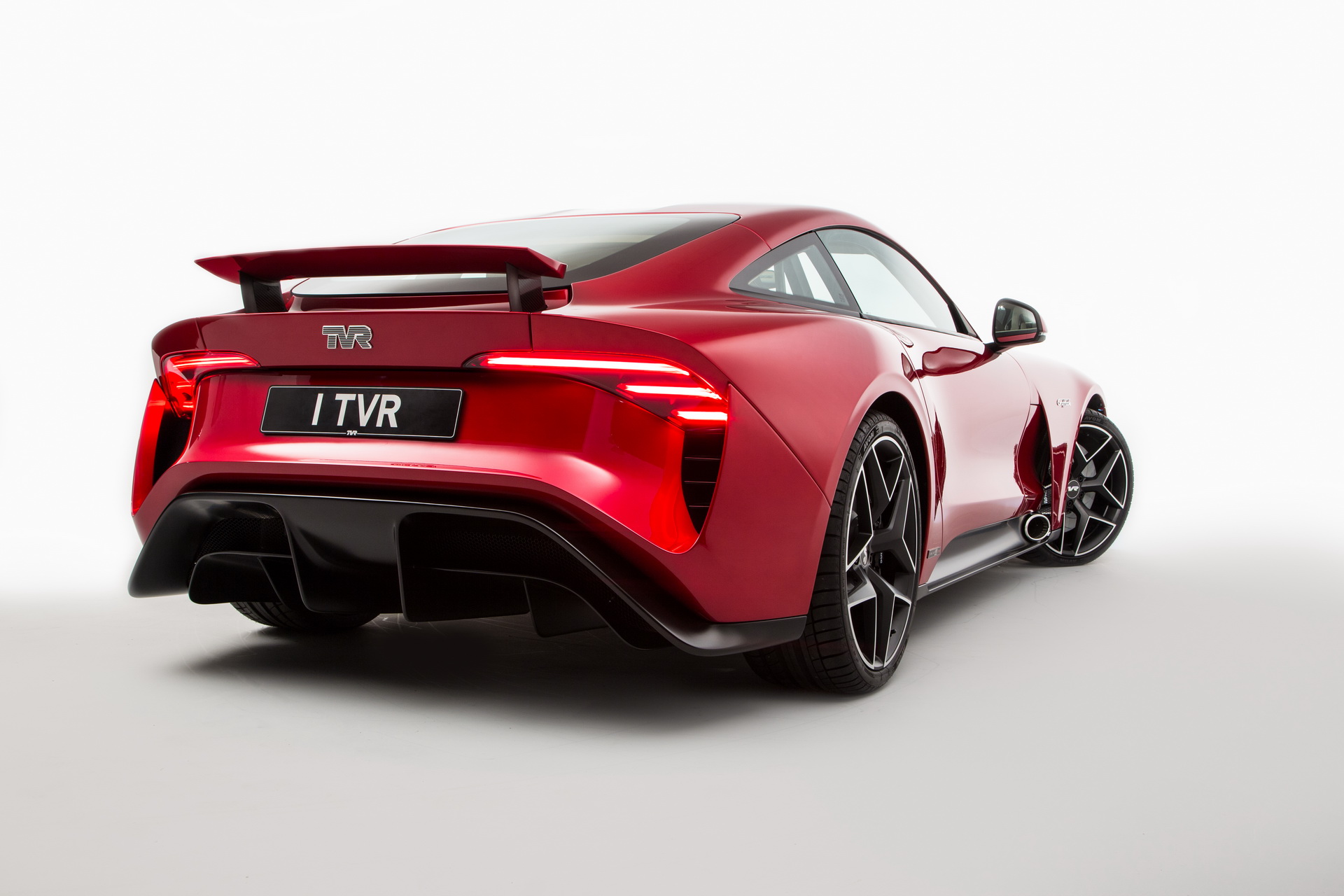 “This is a fantastic milestone in our mission to rejuvenate an iconic British brand, and we are all tremendously excited to witness the renovation of our new home,” Edgar told the British outlet. “We have hundreds of faithful depositors worldwide who are patiently waiting to take delivery of their Griffiths, so today I hope they are just as delighted as we are.”

The updates have been in the works since March, when TVR’s new CEO, Jim Berriman, took over. Berriman previously worked with the Rover Group and was instrumental in the launch of the Mk3 Range Rover.

The factory updates are part of an 18-month plan set out by the new CEO in July. The plan also includes a motorsport program and a production capacity of 2,000 units per year.

The Griffith is the car that will relaunch TVR, a historic British sports car marque. It has also been called a cursed company thanks to its repeated financial issues and ownership changes over the years. It was first revealed at Goodwood in 2017 and will be powered by a Ford 5.0-liter V8 making around 500 hp.

According to TVR, it has taken around 500 reservations for the car already, with the initial Launch Edition variant already sold out. 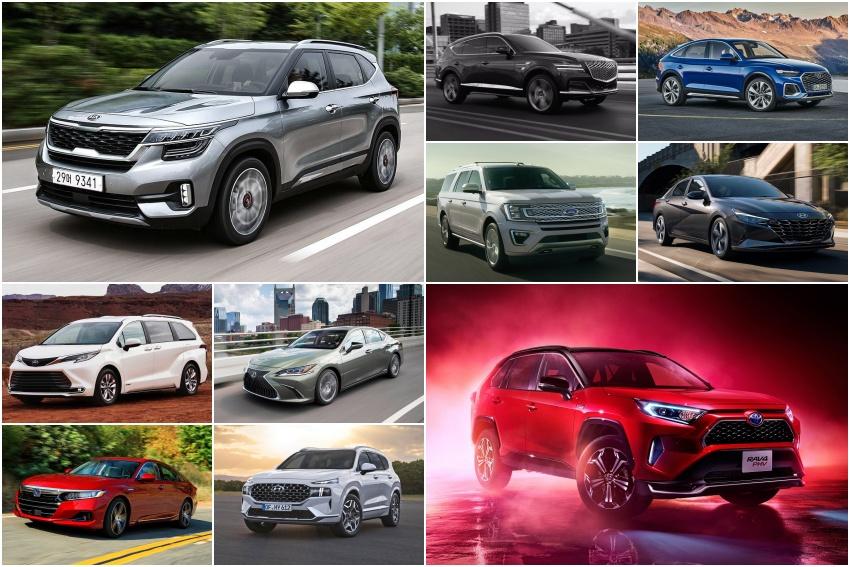 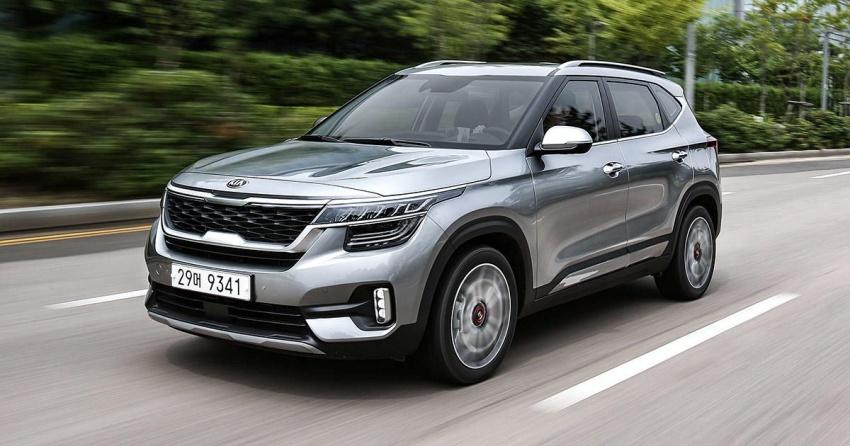 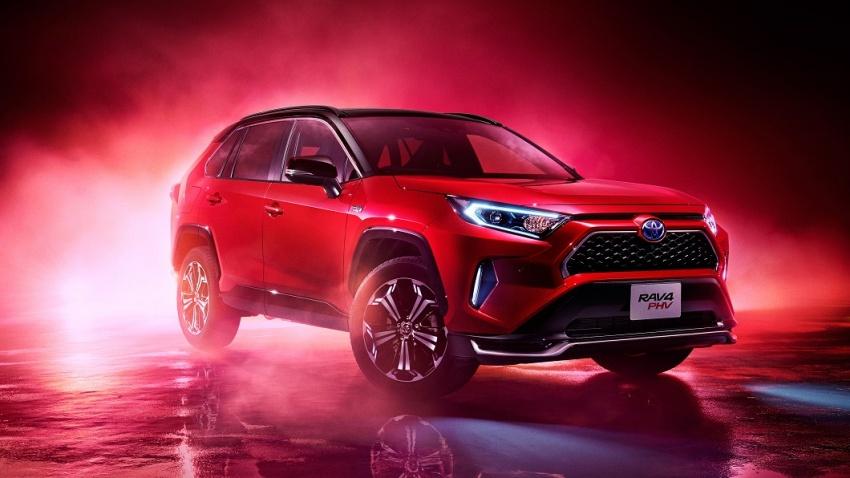 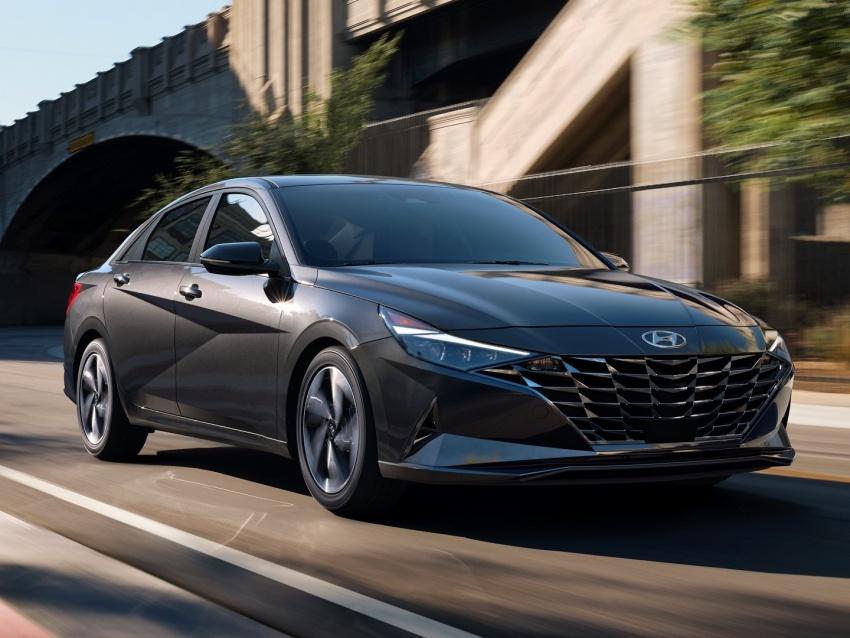 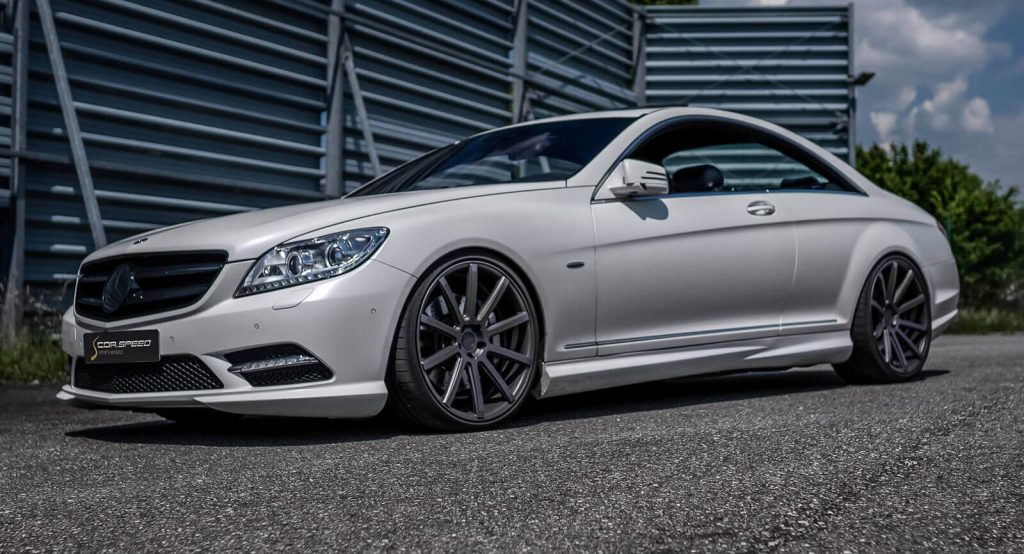 Mercedes-Benz CL 500 Gets A Revamp With Revised Stance, New Wheels 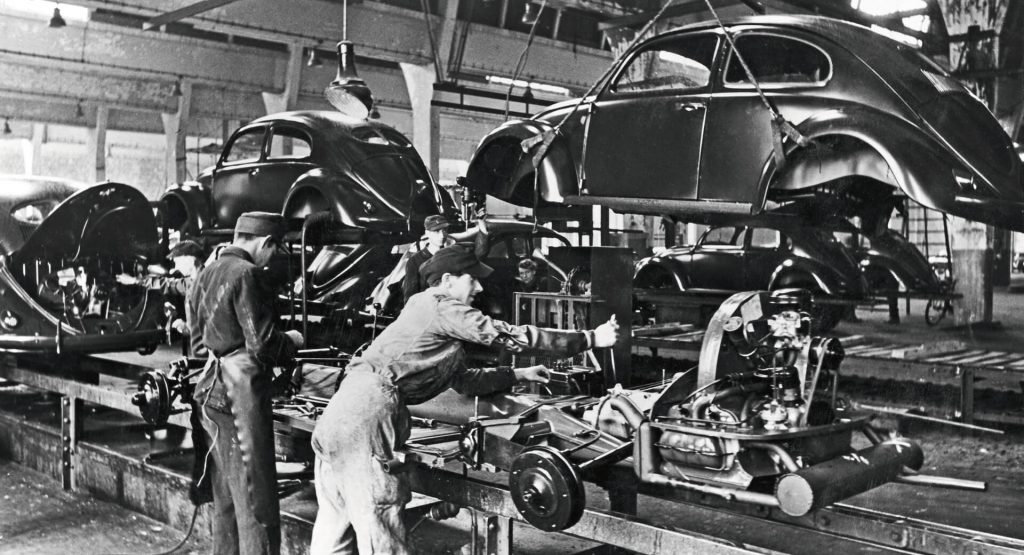