The Federal Communication Commission’s plan to upend 21 years of vehicle to everything (V2X) communications research is now also being upended. According to CNBC, Ajit Pai, FCC chairman announced recently that he would be stepping down on January 20.

The FCC launched a fight with the department of transportation this year when it announced that it would be carving out a portion of the 5.9Ghz radio wave band. It’s fairly complicated, but what’s important to understand is that the plan, which was approved by the FCC on November 18, before Pai’s announcement, would introduce a second way for cars to communicate with each other and nearby infrastructure. 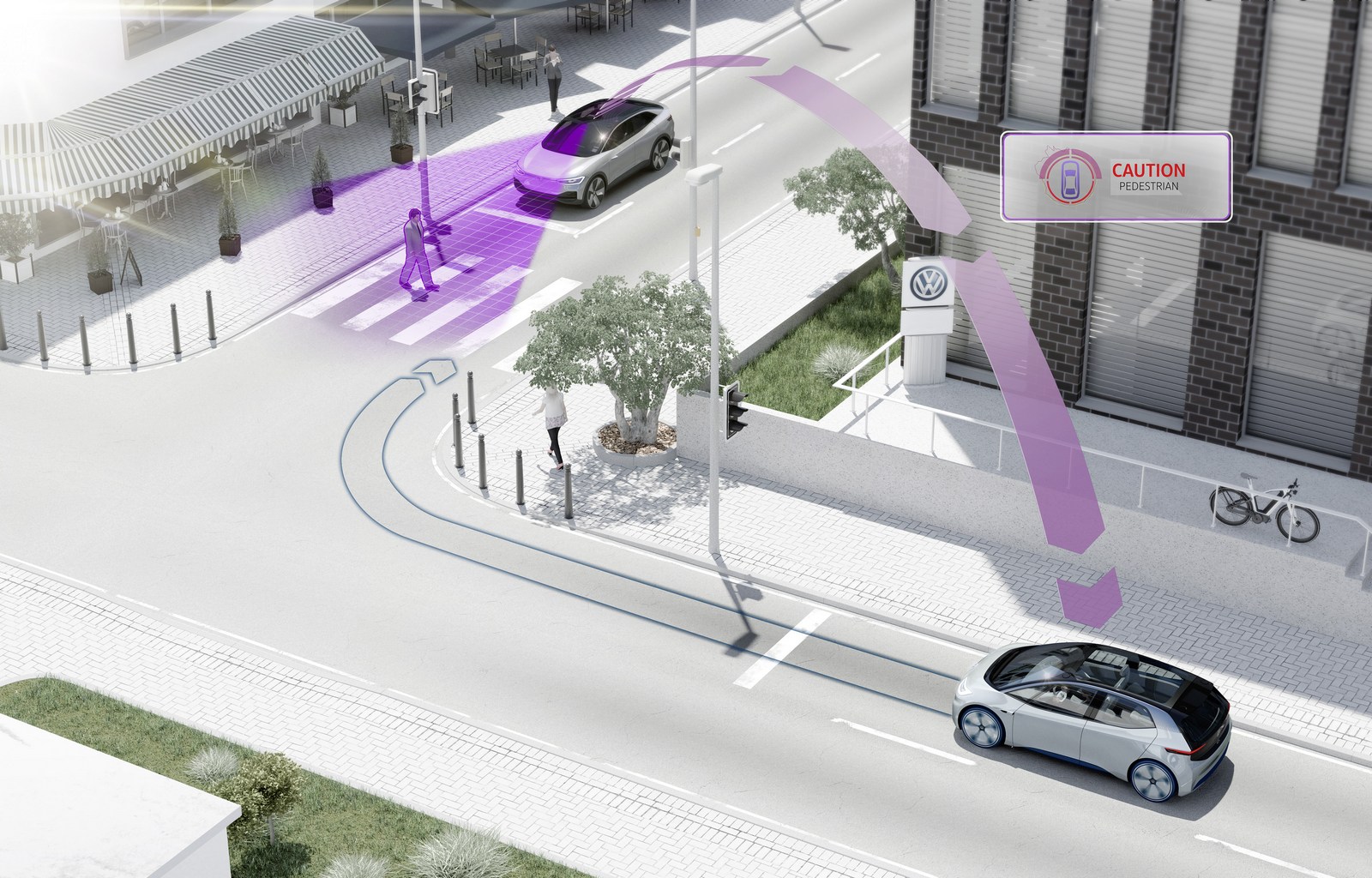 According to Reuters, the decision was labeled as “particularly dangerous” by the Transportation Department. Why? Because the new way for cars to communicate with one another, known as C-V2X, would utilize WiFi.

That, according to the Transportation Department, has not been tested as thoroughly as the traditional method of communications, known as V2X. According to US Transportation Secretary Elaine Chao, it could result in “thousands more deaths annually on road and millions more injuries.”

The fear is that C-V2X could be susceptible to interference with from other WiFi devices nearby. Although some automakers like Audi have started testing C-V2X, many more are upset about the change.

GM, for instance, told Reuters that “the FCC continues to move towards jeopardizing roadway safety” when it approved carving up the 5.9Ghz band.

The reason automakers are so upset about the change isn’t simply the lack of testing that C-V2X has undergone; it’s also how much testing has gone into V2X. 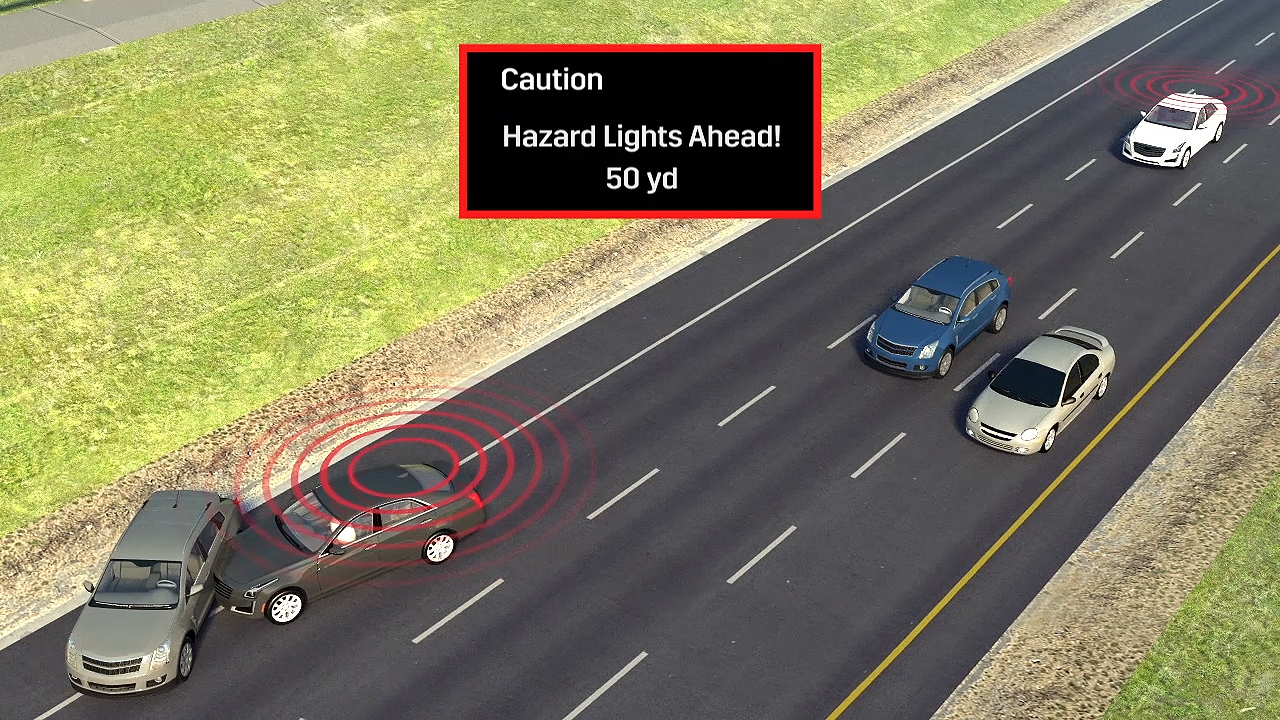 The 5.9 Ghz band wave was set aside for automotive use in 1999. Although the industry has been slow to make use of it, automakers have been working hard on getting the V2X ready since the early 2010s. Widely seen as a crucial step in getting autonomous vehicles ready for the road, hurdles at this point are not welcome.

And the frustration isn’t just about how much time (and resources) have already been invested. For any vehicle to infrastructure communications to be effective, be they V2X or C-V2X, there has to be adopted from everybody. Introducing a new split may just gum up the works.

“The only way to get it to work is if everyone has it,” Debby Bezzina, managing director of the Center for Connected Driving, said, according to Car and Driver. “So, if you take a heavily trafficked road and put only one car with V2V capability on it, no one benefits. It’s a talking car with no one to talk to.”

The move to adopt C-V2X, among other things, was cited by Toyota when it recently announced that it was slowed the rollout of any vehicle-to-everything technology. And now, as the uncertainty felt like it couldn’t get worse, Ajit Pai’s imminent departure leaves things even more uncertain.

It’s now unclear whether the plan will thaw eventually thaw. 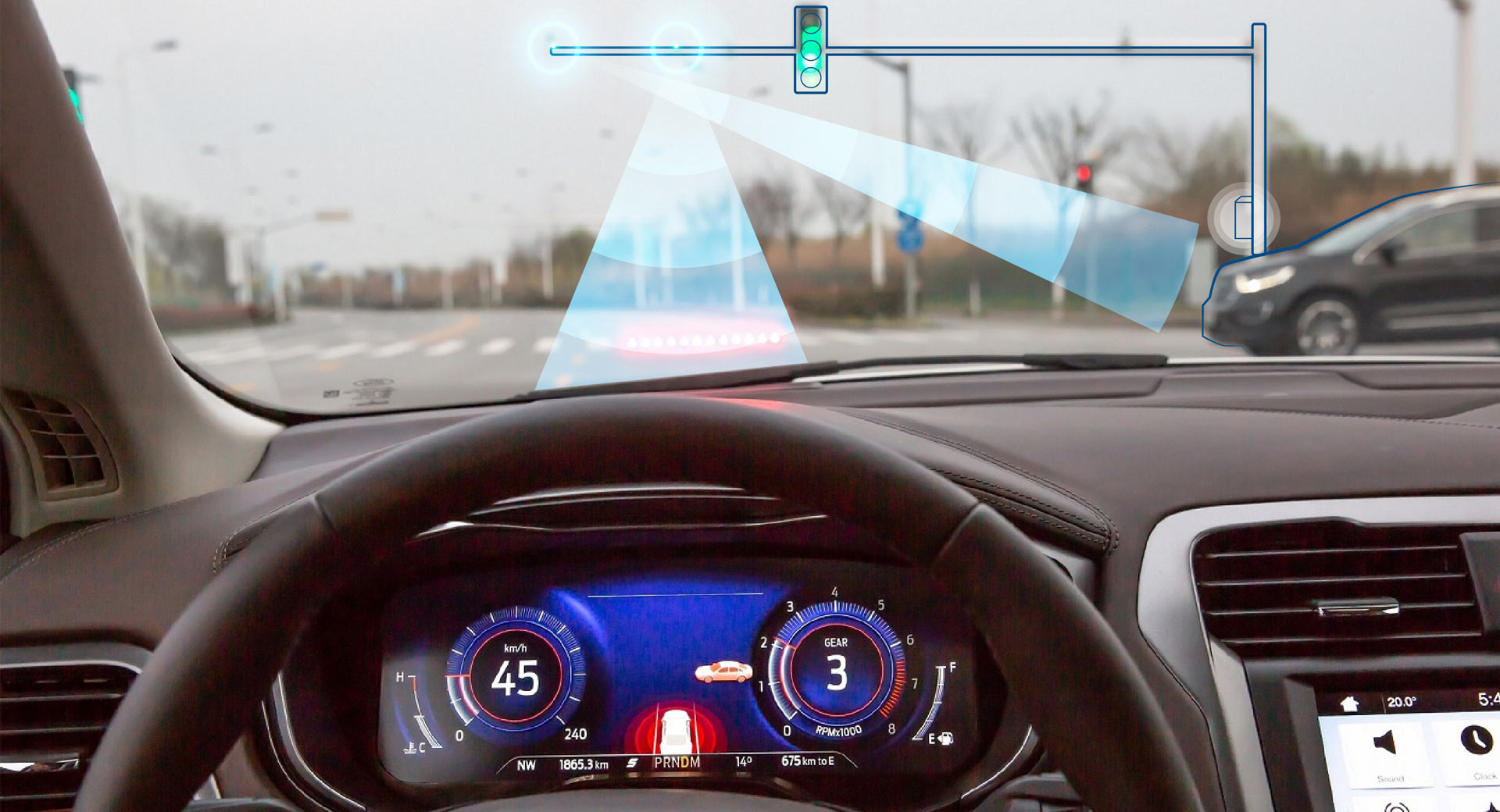 The BMW iX3 is quite an important vehicle for the German car manufacturer and even though it isn’t a ground-up electric vehicle but is instead based on the ICE-powered X3, it could prove quite popular. Mat Watson from CarWow recently had the opportunity to test it.

Powering the iX3 is an 80 kWh battery pack and an electric motor that delivers 282 hp and 295 lb-ft (400 Nm) of torque. According to BMW, it can travel up to 285 miles (460 km) on a full charge under the WLTP testing cycle, which should more than enough for most buyers.

BMW has also designed the electric SUV to be compatible with 150 kW DC fast-charging, allowing the battery to be charged from 0 to 80 per cent in 34 minutes. A quick 10-minute charge adds 62 miles (100 km) of range.

From a visual perspective, the iX3 looks largely identical to the ICE model although it comes adorned with a plethora bright blue accents to differentiate it from the standard model. Inside, things are exactly the same as regular X3 variants, although the presence of the electric motor under the trunk does slightly reduce luggage space.

What’s it like to drive? One nice thing is the fact that it offers a one-pedal driving mode, which is perfect for use around town. The performance is also very impressive, despite its weight and the fact that all of the power is sent to the rear wheels.

The thing is, competition in the all-electric premium SUV segment is getting stiffer; so, can the iX3 beat models like the Mercedes-Benz EQC and Audi e-tron?

The Mercedes-AMG GT Black Series was put through its paces on Germany’s Sachsenring track with a single goal in mind: to see if it can set a new lap record.

Before finding out whether the fastest ever Black Series managed to break the unofficial lap record on the Sachsenring with AutoBildSportsCars’ Guido Naumann in the driver’s seat and Michelin Cup 2 R M01A tires on, it’s worth noting that it holds the official Nurburgring Nordschleife crown with a lap time of 6:43.616.

Mind you, it also has a rather steep starting price of $325,000, excluding the $1,050 destination charge, which makes it almost twice as expensive as the GT R. The latter, however, will be dropped from the U.S. lineup after the 2021 model year, as we recently learned. 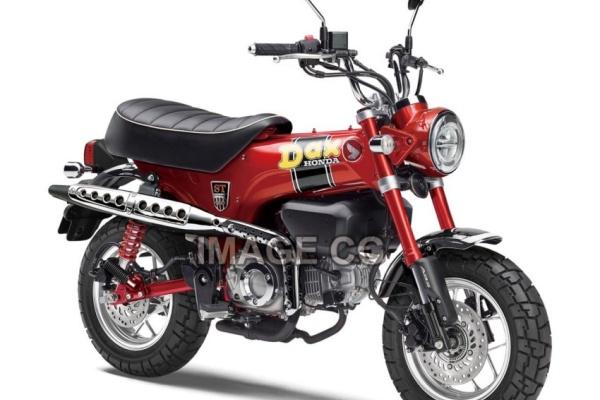