Japan wants to eliminate sales of gas-powered vehicles in approximately 15 years as it looks to morph into a carbon free country by 2050.

A plan announced by Prime Minister Yoshihide Suga last week calls for the automotive industry to go carbon-free by the mid-2030s by bolstering renewables and hydrogen. Speaking of Japan’s intent to achieve net zero carbon emissions in 30 years, Suga said green investment doesn’t need to be a burden but is instead an opportunity for growth.

CBS News notes that Japan’s strategy outlines a roadmap to achieving the goals through various sectors and projects a 30-50 per cent increase in electricity demand. The plan also calls for Japan’s use of renewables to be tripled and for the use of nuclear power to be increased.

Japan’s move to eliminate petrol-powered vehicles hasn’t been well received by everyone in the industry. In fact, Toyota president Akio Toyoda recently lashed out at the growing hype around electric vehicles and expressed concerns about politicians pushing too hard to ban ICE vehicles.

“When politicians are out there saying, ‘Let’s get rid of all cars using gasoline,’ do they understand this?” he asked at a recent news conference for the Japan Automobile Manufacturers Association. He also claims that because Japan gets most of its electricity from burning coal and natural gas, electric vehicles won’t actually help the local environment. 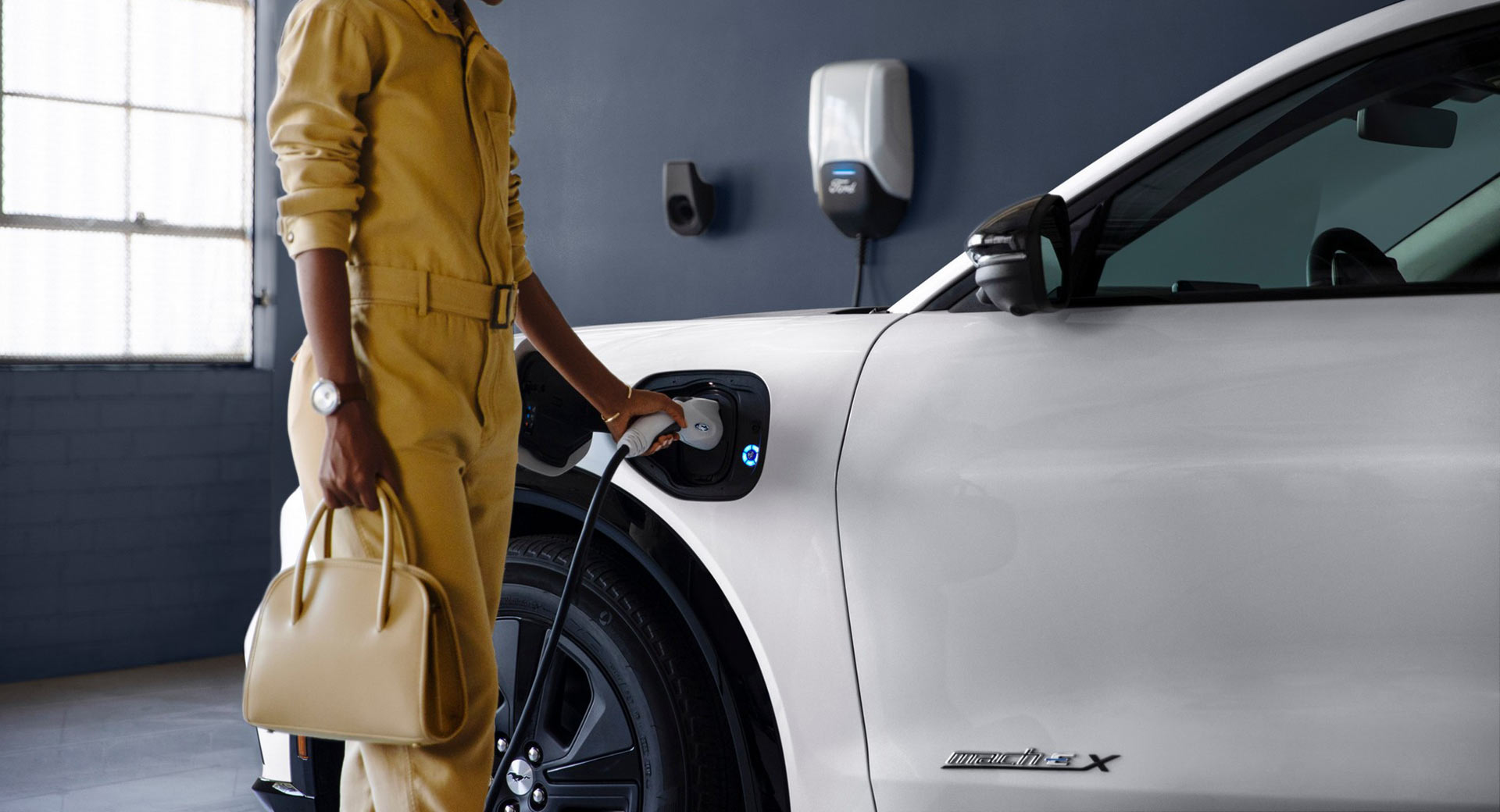 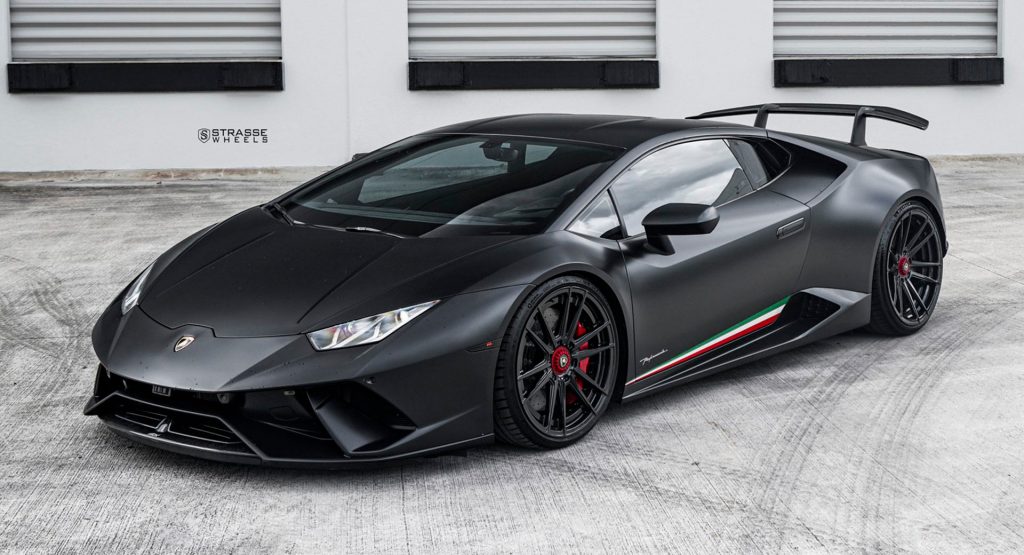