Even though Tesla already sources its lithium (a key ingredient in EV batteries) from China’s Gangfeng Lithium, the U.S. carmaker has reportedly signed a 5-year deal with Yahua Industrial Group, another Chinese lithium supplier.

Yahua, which is based in China’s Sichuan province, will now deliver battery-grade lithium hydroxide to Tesla starting in 2021 and through 2025. The total value of the contract is said to be $630-880 million, reports Reuters.

Tesla, which started delivering cars from its gigafactory in Shanghai just last December, has yet to comment on the deal.

Earlier this year in May, Yahua opened up a 20,000 tonnes/year lithium hydroxide plant, in turn more than doubling its previous capacity – despite the coronavirus pandemic affecting global lithium demand.

Speaking of batteries, LG Chem announced plans to double its production capacity for battery cells in China, in order to match Tesla’s production ramp-up plans. LG Chem will ship its increased output from China and Korea to Tesla plants in the U.S. and Germany, while continuing to supply cells for the China-built Model 3.

Each Model 3 uses 4,416 battery cells, with each LG Chem production line capable of producing up to 7 million cells per month.

Tesla also recently begun manufacturing in Shanghai for the Model Y, which is expected to be the U.S. carmaker’s best-selling car in the People’s Republic, moving an estimated 30,000 units per month. First deliveries for China-made Model Y crossovers will reportedly begin early next year. 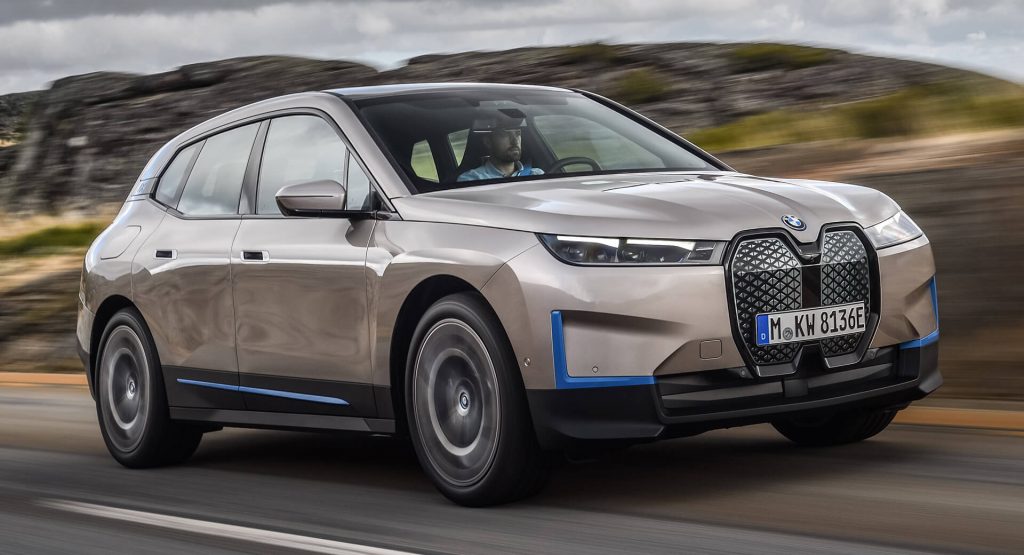