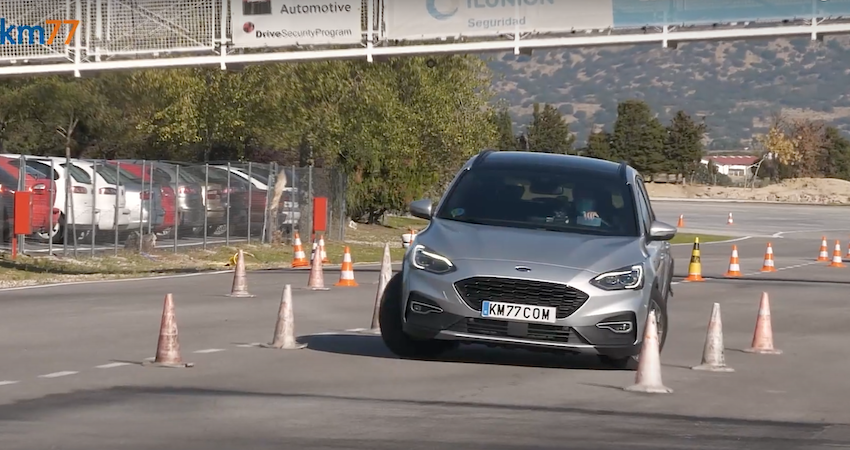 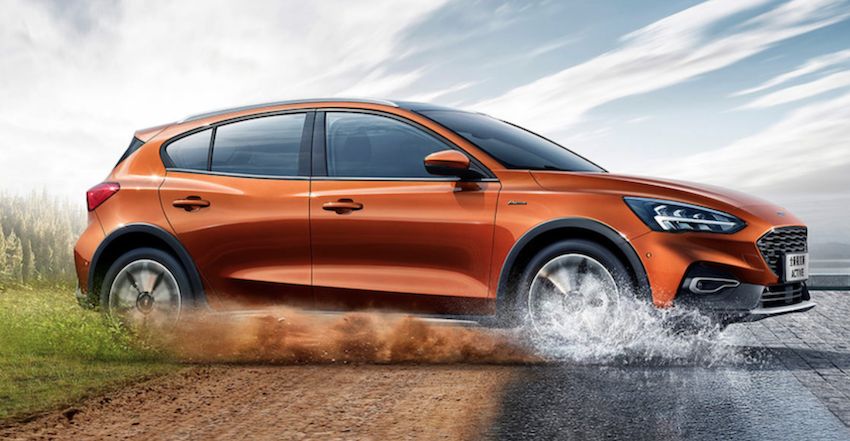 There are some pretty incredible pickup trucks that you can buy in the United States, such as the Ford F-650. However, few can hold a candle to this 2004 Mercedes-Benz Unimog U500 featured in a recent video from Doug DeMuro and listed up for auction.

This particular Unimog has been registered in the United States since at least 2012 and comes outfitted with a 6.4-liter turbocharged inline-six diesel rated at 260 hp and a monumental 700 lb-ft (950 Nm) of torque. This engine works alongside a four-wheel drive system, an 8-speed automated pre-selector manual transmission and a two-speed 4WD transfer case.

As revealed by DeMuro during his review, it was modified back in 2015 and fitted with a crew cab and a three-way tilting dump bed complete with a custom-built rollover bar and spare tire mount.

Stepping inside reveals an interior unlike any other Mercedes-Benz model. There is a massive windshield that provides you with superb visibility and large windows on the front doors that eliminate any potential front blind spot. There are also three seats in the front row and the driver’s seat has its own suspension system to add some comfort.

There are a few details related to this particular Unimog that prospective customers should be aware of, as revealed by the Cars & Bids listing. For example, the Carfax report shows that it was overturned in 2004 but doesn’t provide any more details. There are also some scratches on the cab and the driver’s seat belt buckle doesn’t work.

However, if you’re looking for a capable off-roader that you can use to traverse continents, this could be it.

While recent generations of the Corvette have significant performance advantages over their predecessors, many still prefer the looks of the originals, in particular the C2 and C3 models. For those people, this 1968 restomod could be the perfect car.

Heading to auction on January 7-16, this C3 Chevrolet Corvette has been outfitted with a host of modern modifications that should have a transformative impact on the way it drives.

Underpinning the car is a reinforced Street Shop chassis that includes fully independent suspension from a C7 model. The real highlight of the car is the fact that it has been fitted with GM’s 7.0-liter LS7 V8 that pumps out 505 hp and is coupled to a T6 six-speed transmission driving the rear wheels. While the Mecum Auctions listing doesn’t provide any performance details, the car should probably keep pace with a C7 Stingray in a straight line. 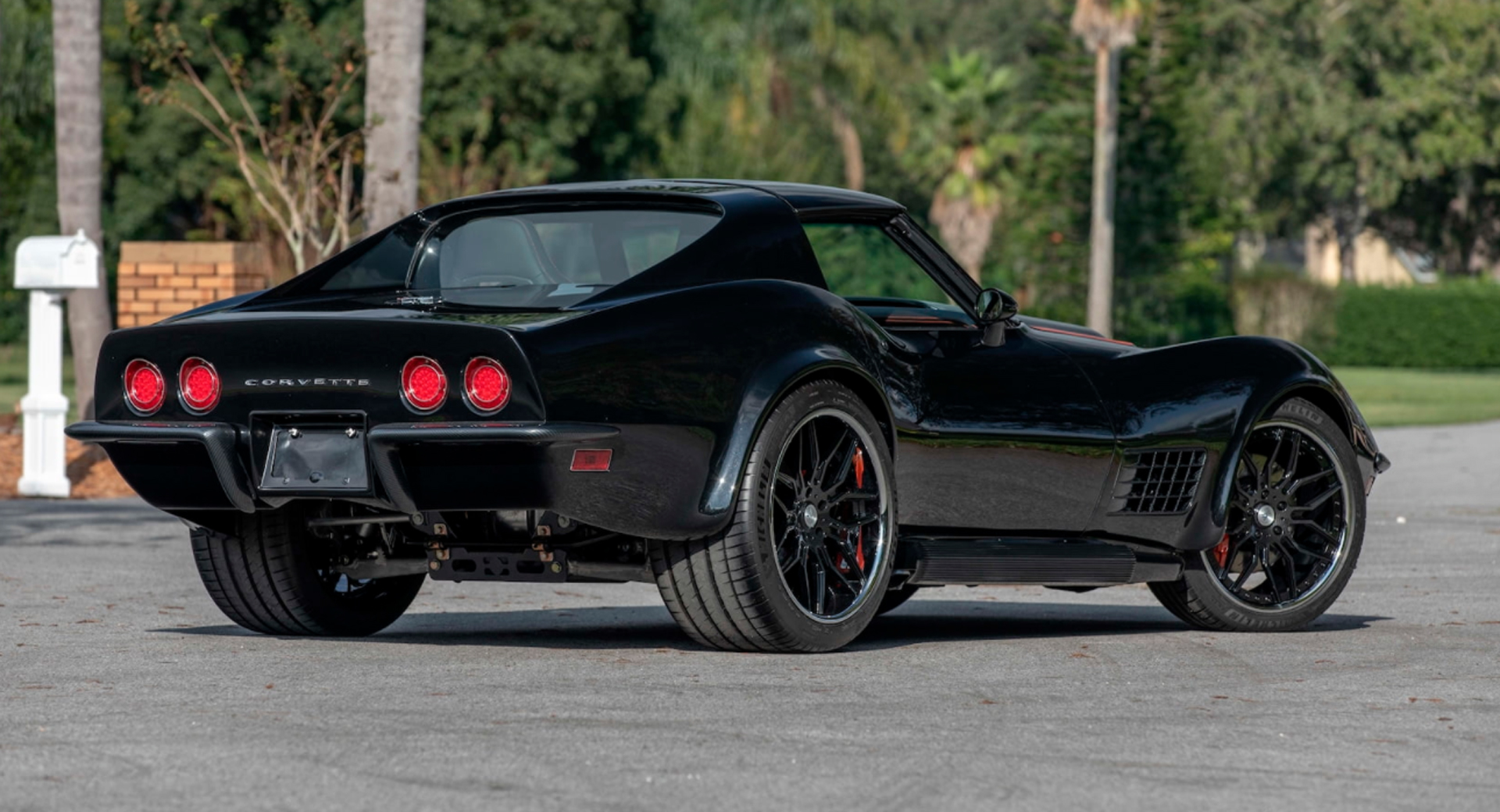 The modified C3 has the same big brake kit as a 2018 C7 Z06, is painted in the same shade of Mosaic Black which was offered for the C7 Z06, and is sitting on Asanti three-piece carbon fiber wheels that measure 20×9 at the front and 20×13 at the rear. Moreover, the car also sports a full-leather interior with orange contrast stitching and orange seat belts. 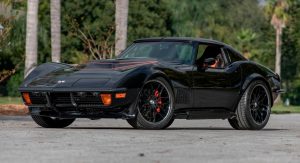 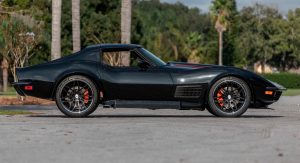 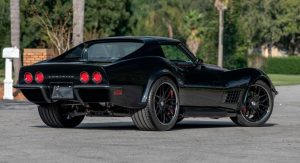 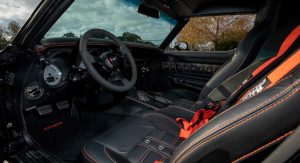 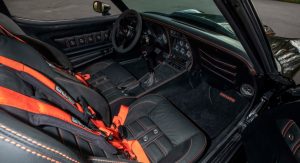 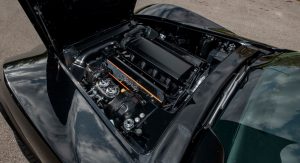 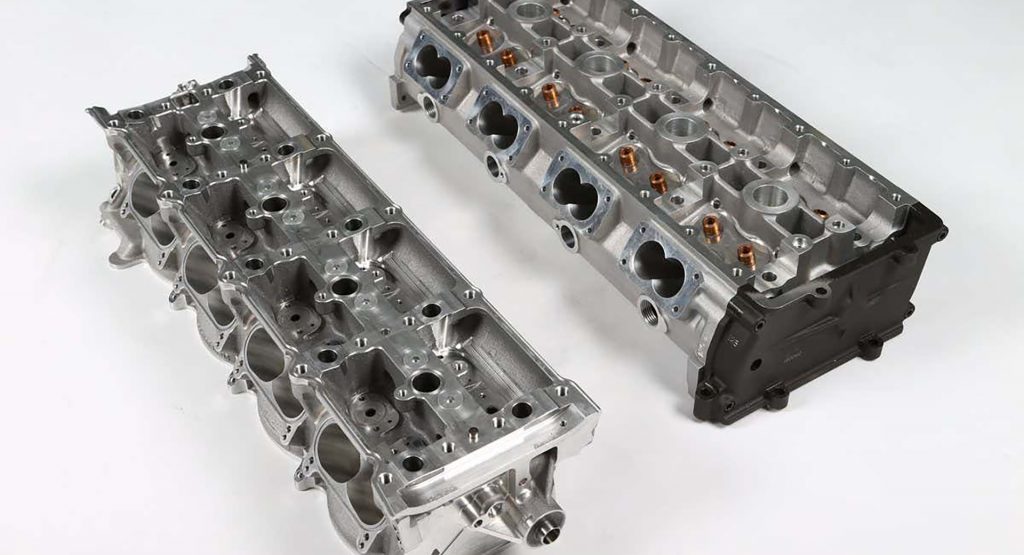 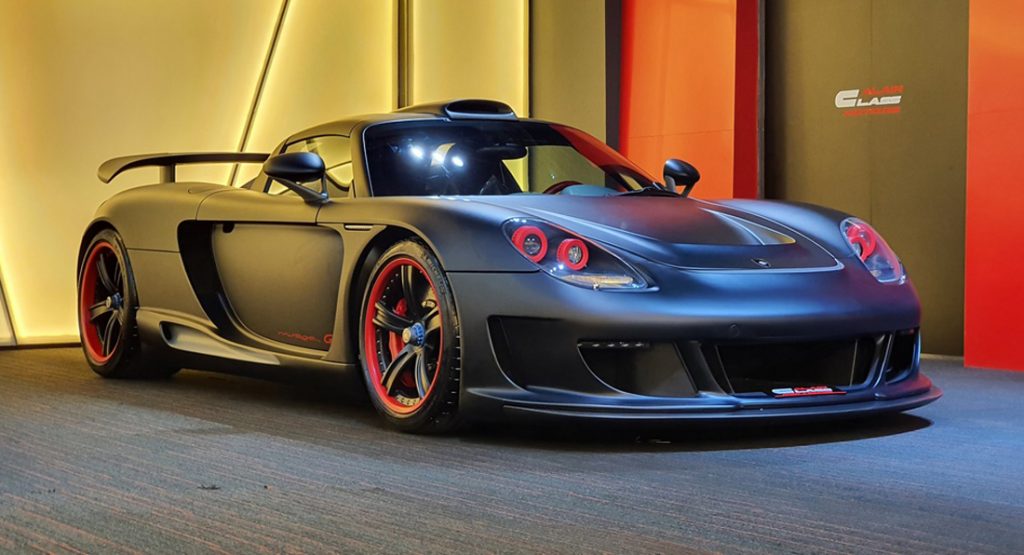 This Gemballa Mirage GT Is One Of Just 25 Examples Built