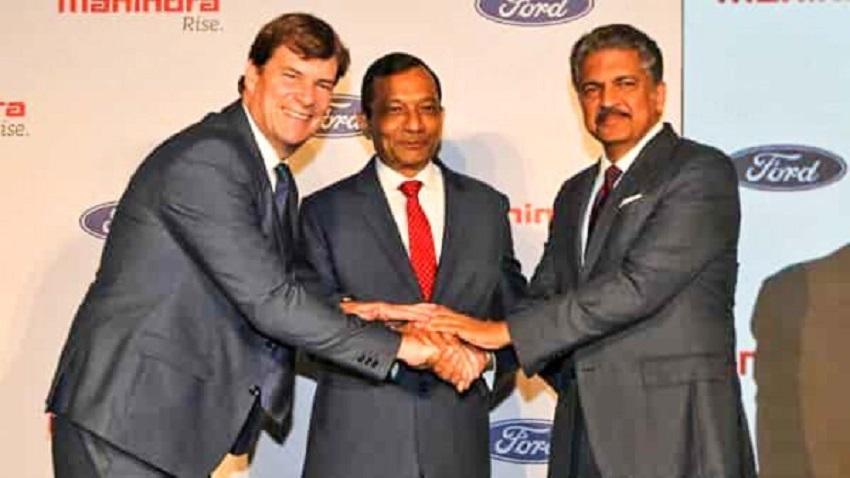 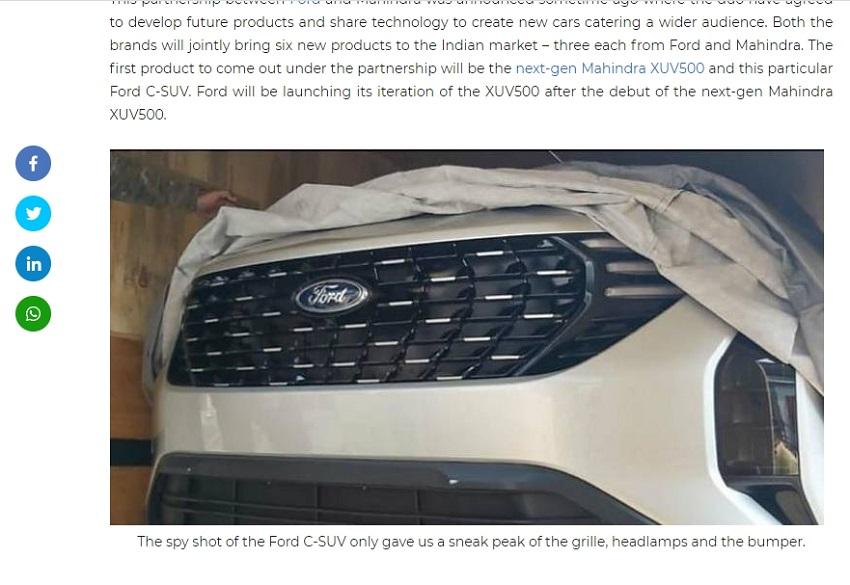 Half a million dollars can buy you some pretty remarkable cars and in January 7-16 at Mecum’s Kissimmee auction, one such car will be offered for sale. 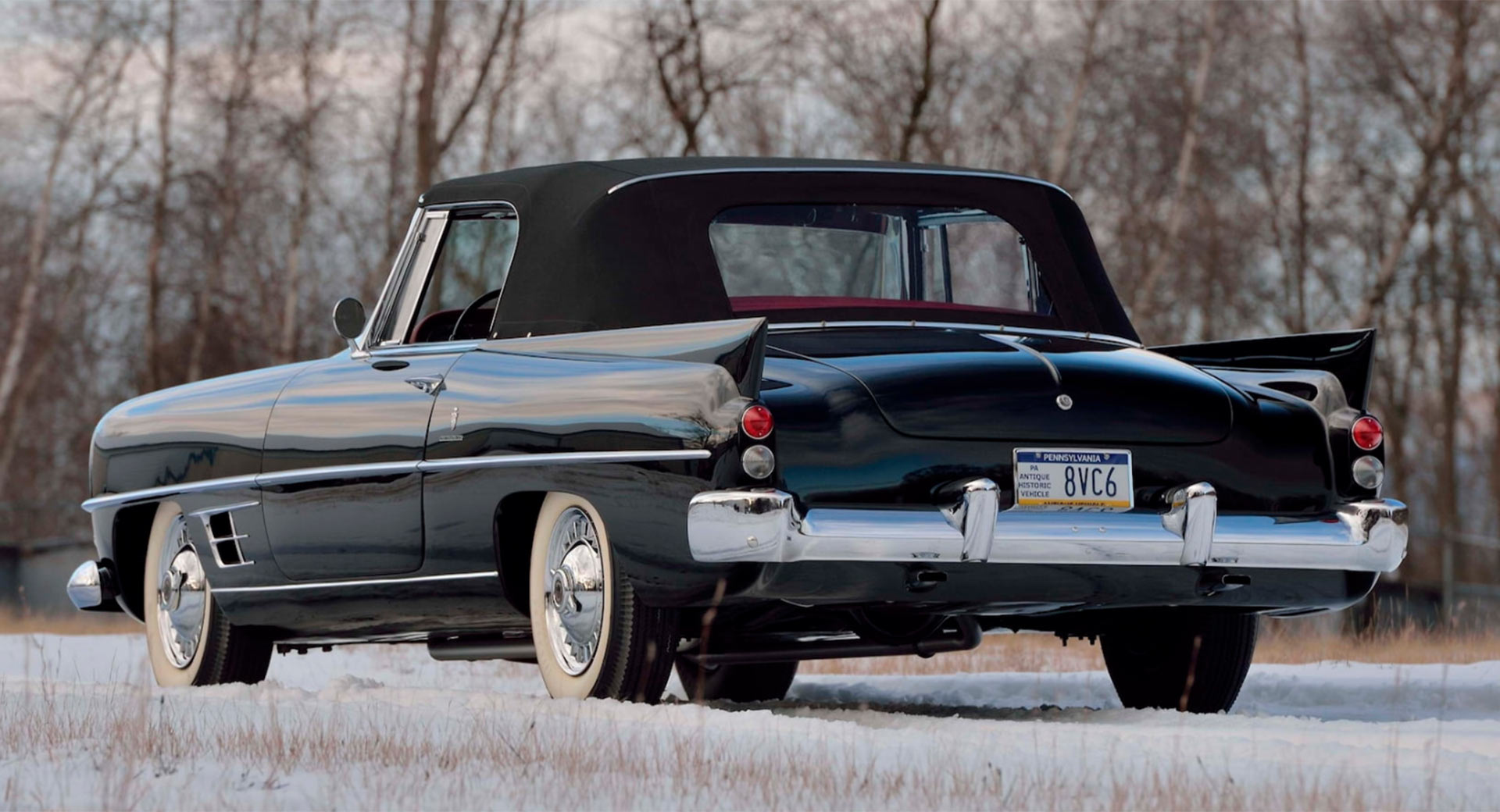 According to the listing, the car is being sold from the collection of Dr. Chalres Musto that includes nine other Dual-Ghia Convertibles. The car’s rebuilt engine only has test miles on the clock and in 2015, underwent a comprehensive restoration that saw all the chrome components restored, re-produced badging fitted, and the instruments being returned back to as-new condition. Key interior details include a Town and Country radio, a restored rearview mirror, and original side plates with embossed herringbone patterns. 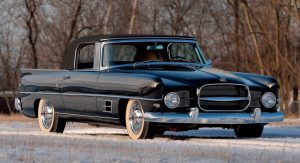 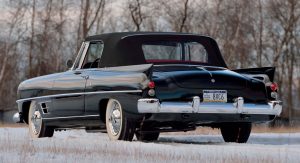 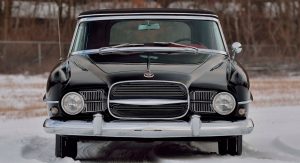 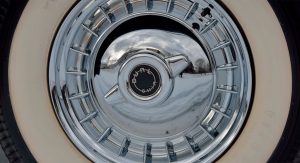 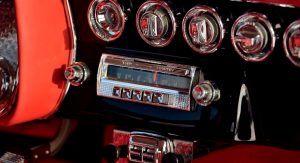 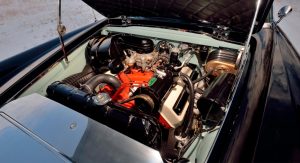 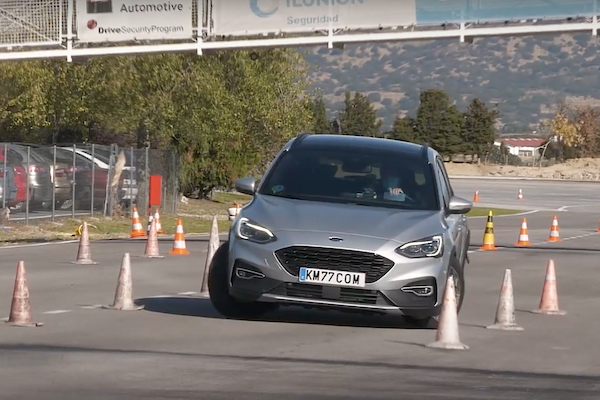 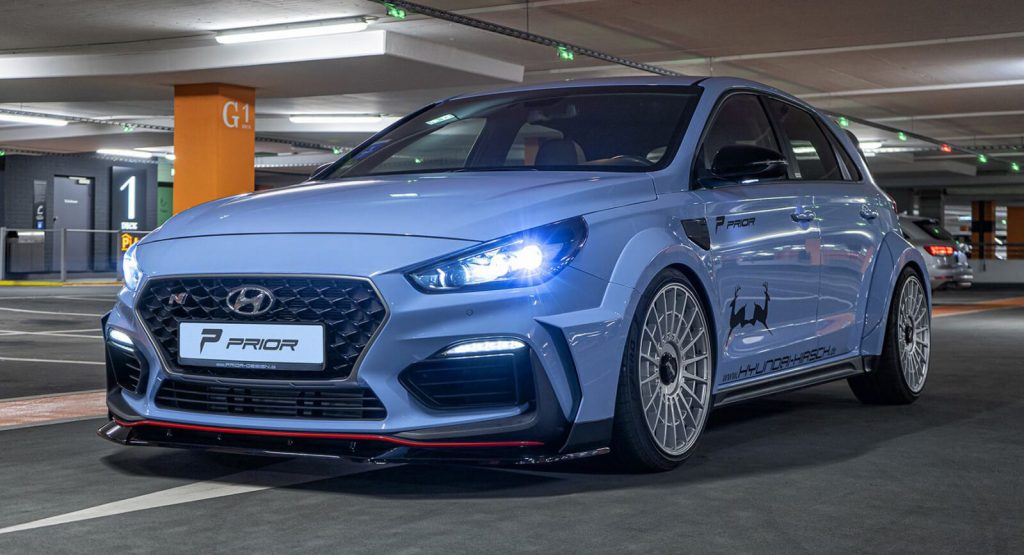 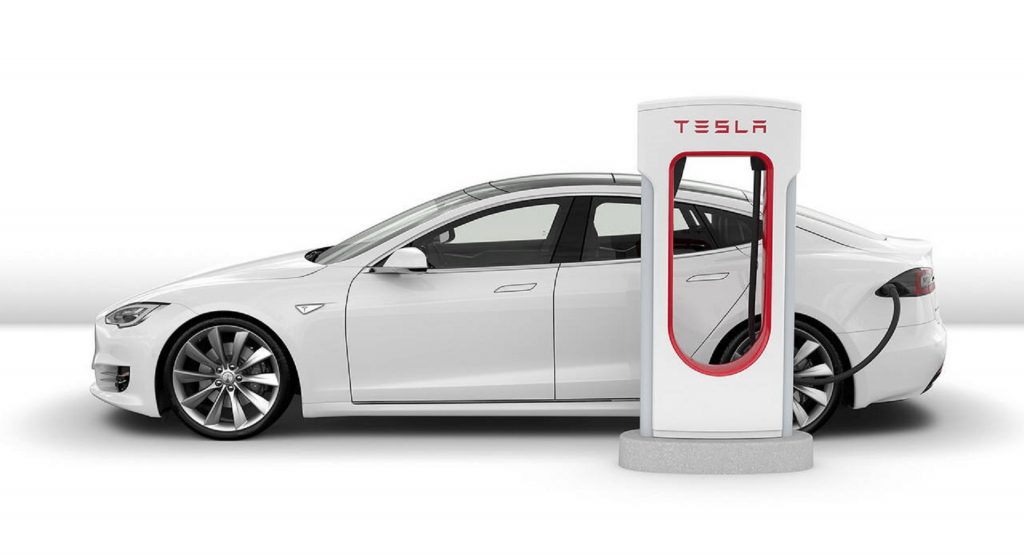