The MINI Cooper S John Cooper Works (JCW) came face to face with the Toyota GR Yaris at the Hockenheim GP track, where they were set loose against the clock for a fast lap to see which one is quicker.

Some may be wondering why they didn’t choose the more potent JCW GP instead. SportAuto, which is behind this challenge, said that the range-topper only comes on semi-slick tires and it wouldn’t have been a fair fight as all cars have to ride on normal sport rubber.

Video: This Is The Most Comprehensive Review Of The 2021 Toyota GR Yaris To Date

So, while the two are small hot hatches, their executions are quite different. Which do you think came out on top? 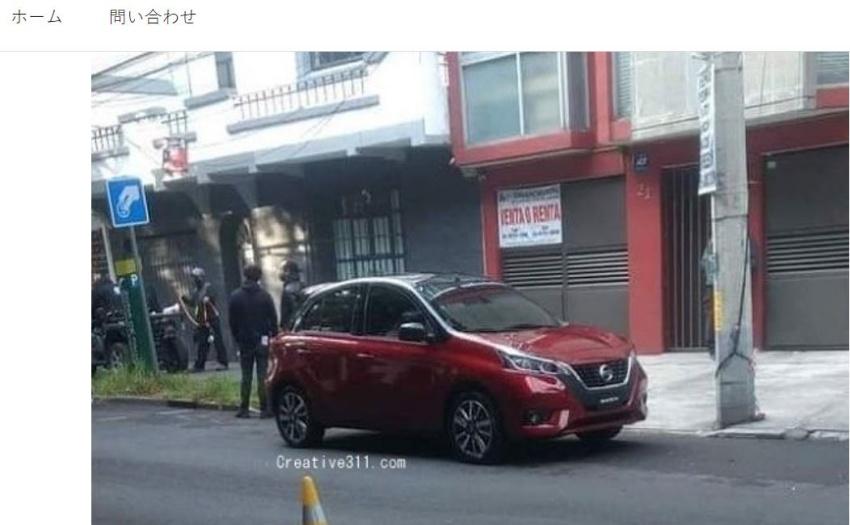 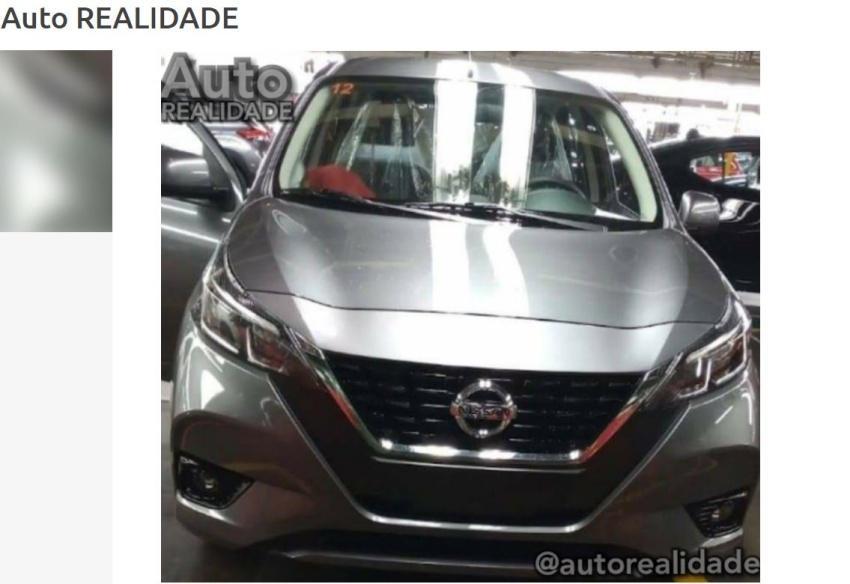 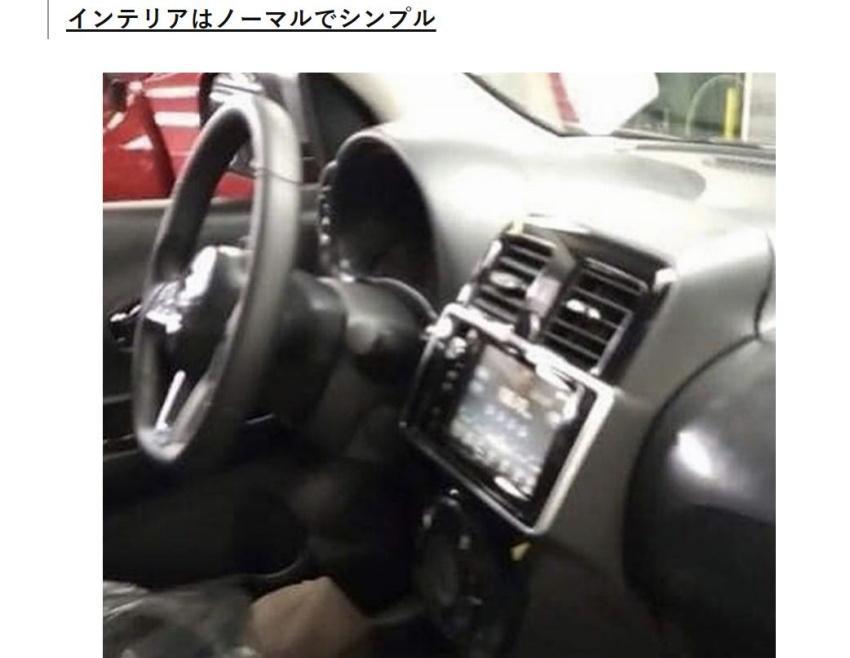 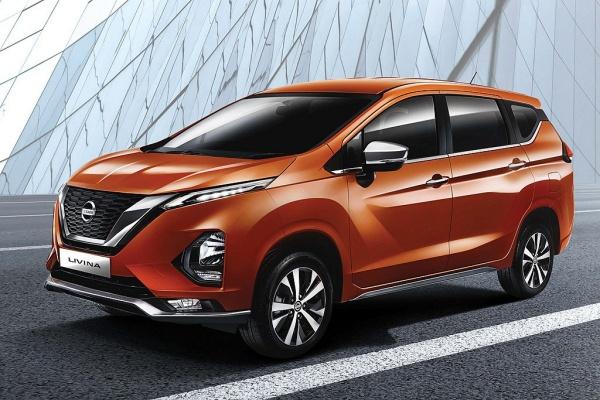 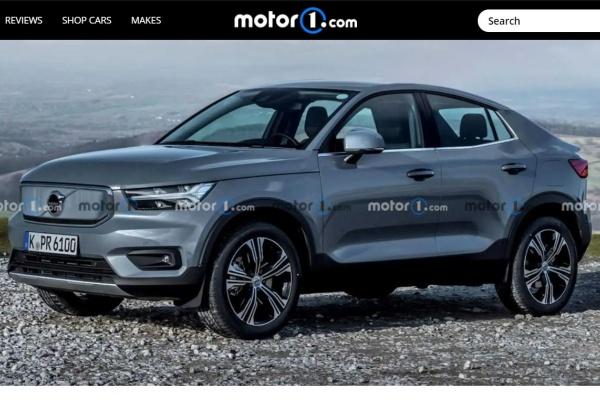 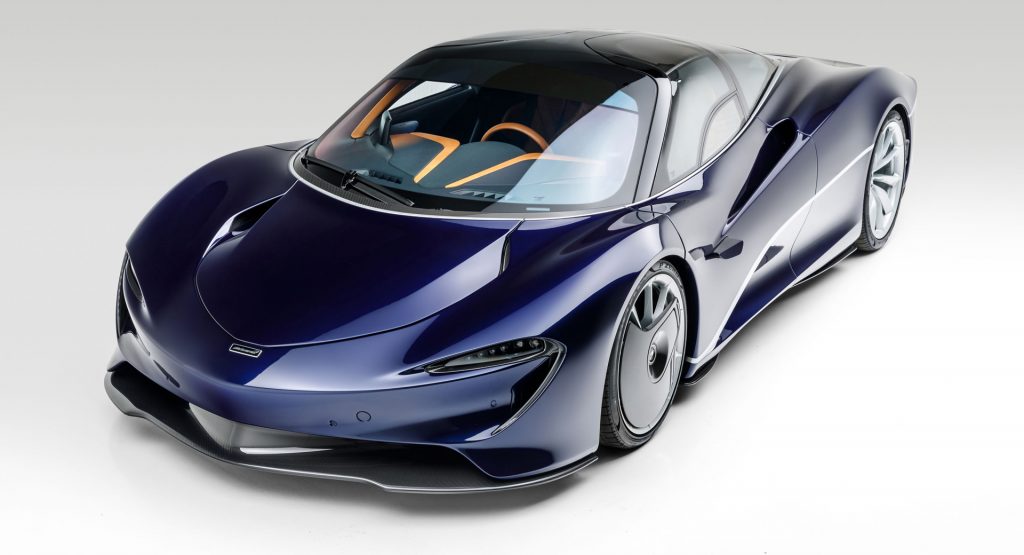