Honda has welcomed in the New Year with a minor bump in price for the 2021 Honda Civic Type R.

Following its launch in the middle of last year with a series of updates, the 2021 Civic Type R will now start at $38,890 in Touring form. This represents an increase of $440 of which $40 is accounted for by the increased destination fee of $995. Honda has not adjusted the MSRP for the Civic Type R Limited variant.

As noted by Cars Direct, it is not unusual for Honda to increase its prices at the beginning of the new year and it has also increased the prices of various other models by between $200 and $300, including the 2021 Civic sedan and hatchback, Accord, Accord Hybrid, Insight, HR-V, Passport, and Pilot. 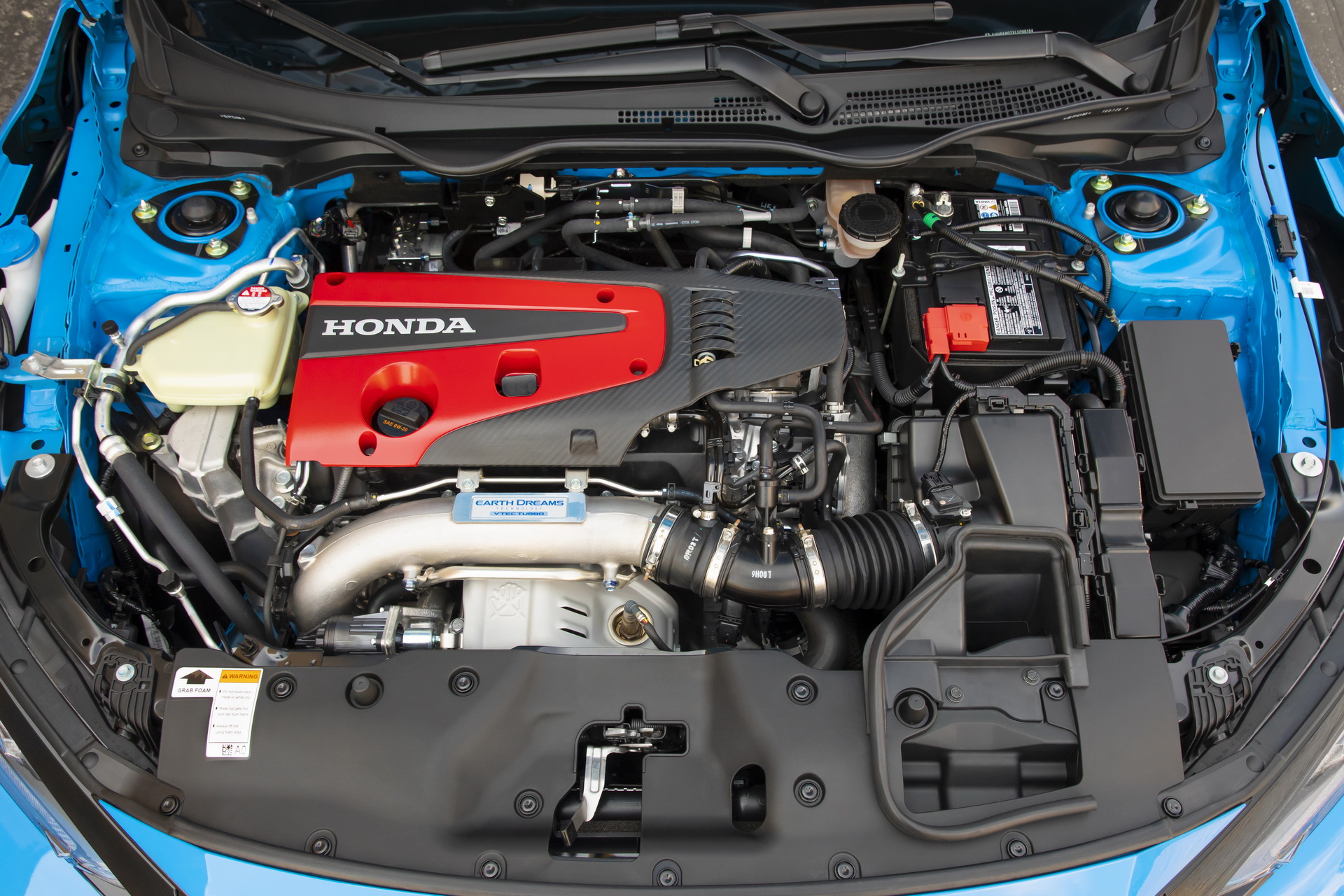 Honda unveiled the tweaked Civic Type R 12 months ago, initially hitting the market as a 2020 model. The most obvious visual alteration made was the inclusion of an available Boost Blue color option while on the inside, the automaker introduced an Alcantara-wrapped steering wheel while also fitting a new gear knob with shorter shift throws.

Various other updates were made, including modifications to the front suspension that are said to improve the steering feel. The car also benefits from updated dampers to provide a smoother ride while stiffer rear bushings also enhance grip. No modifications have been made to the 2.0-liter turbocharged four-cylinder engine, meaning it continues to produce 306 hp and 295 lb-ft (400 Nm) of torque, all of which is sent to the front wheels courtesy of a six-speed manual transmission and a limited-slip differential. 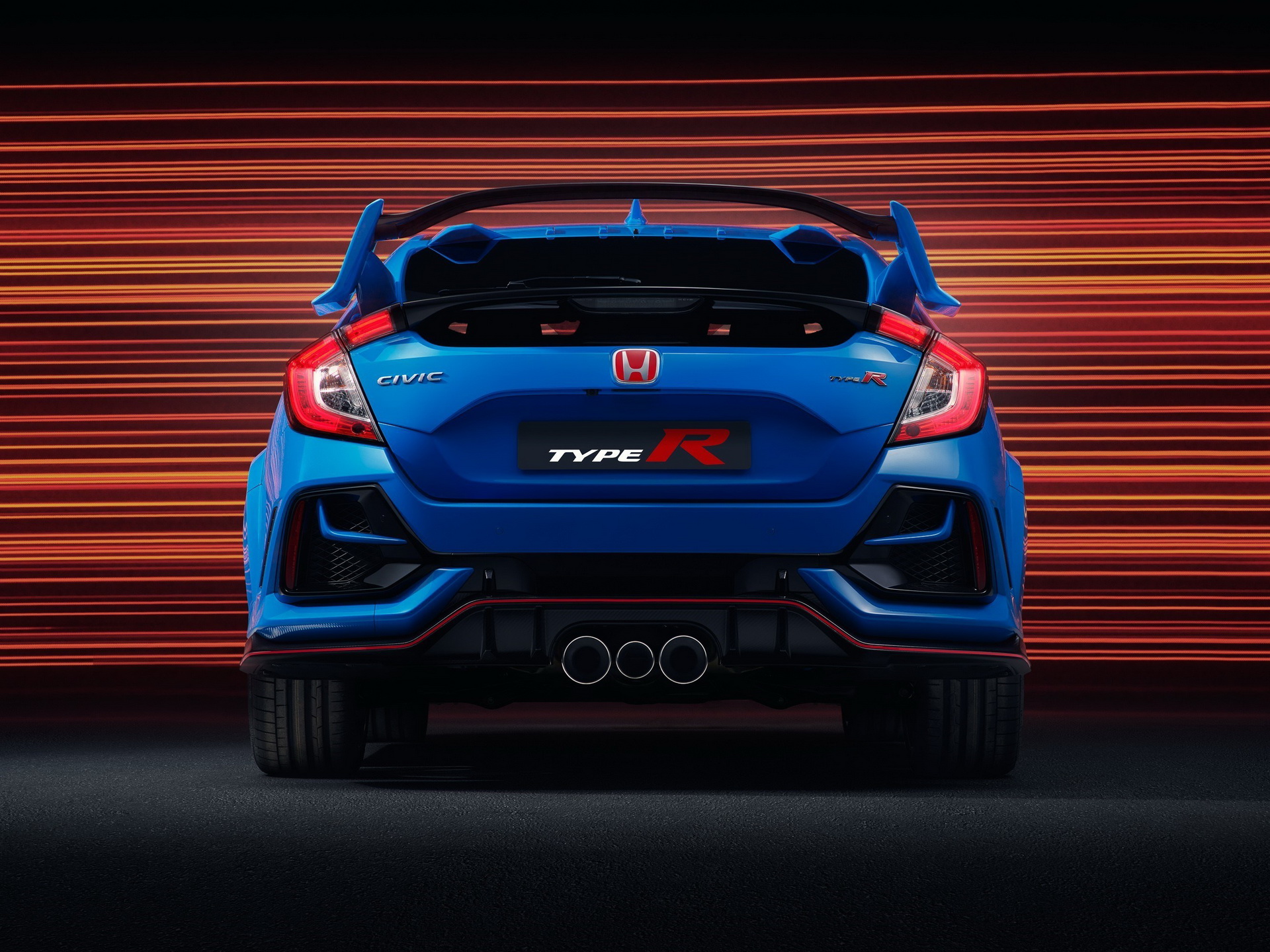