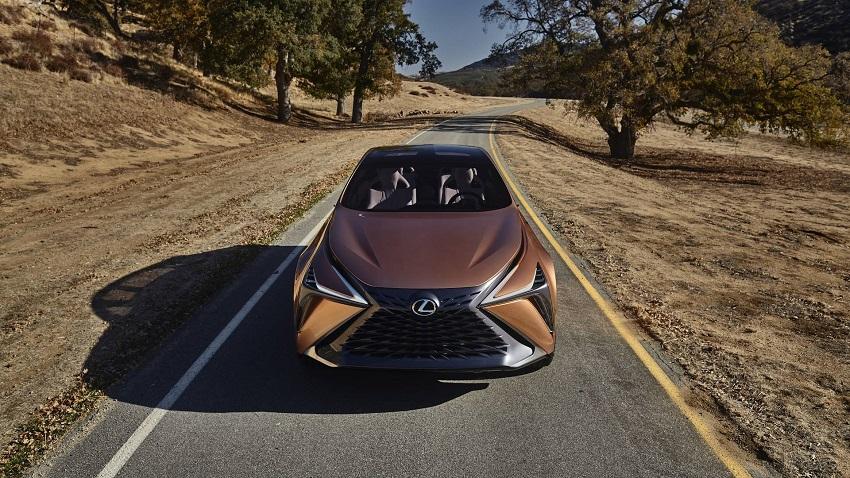 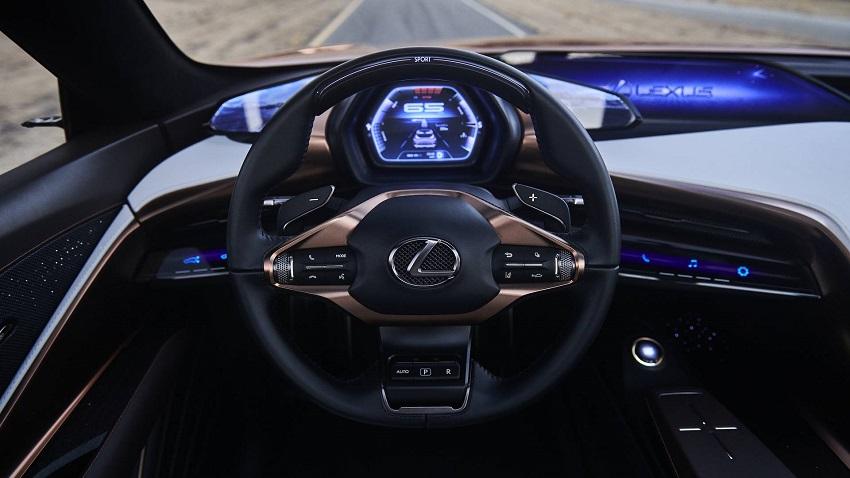 A 1965 Ford Mustang Shelby GT350R Fastback is heading to auction in the coming days and if pre-auction estimates prove to be accurate, it could sell for upwards of $1.5 million.

This is one of just 34 examples of the GT350R SCCA B Production race cars that were created by Carroll Shelby, is serial number 5R106 and has a long race history. 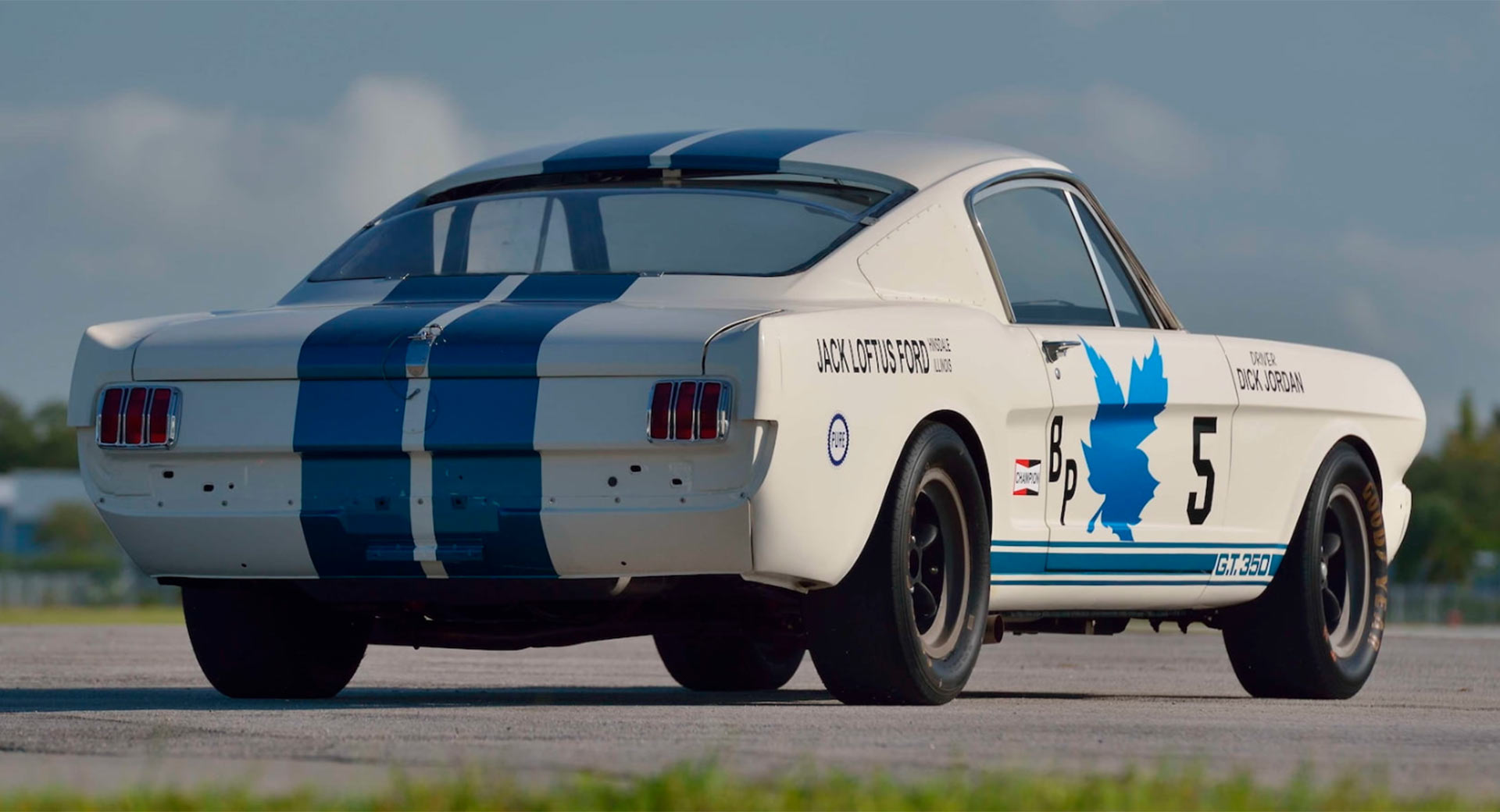 The Mecum listing reveals that the car was raced at numerous Midwest SCCA National events by its first owner who ordered it through Jack Loftus Ford in Hinsdale, Illinois. Like other examples of the GT350R SCCA race car, it left the Ford factory as a stripped-back Mustang 2+2 Fastback before arriving at the Shelby facility and undergoing a six-month transformation into a competition-spec model.

The car made its race debut in the B Production class at Road America on September 4, 1965, a mere 10 days after being delivered. It went on to compete in race at Clermont, Indiana, Lynndale Farms, Wisconsin, and Wilmot Raceway. In the early 1970s, it was placed into long-term storage where it remained for many years. After being purchased by its second owner, the car was restored and went on to win the Gold Award in the Competition Class at SAAC-18 at Watkins Glen in 1993.

Despite competing in various races, the car has just 4,930 miles on the clock and remains in excellent condition. 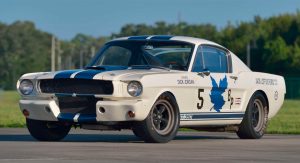 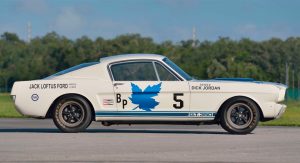 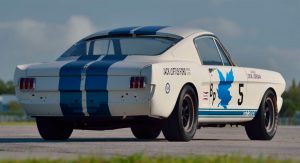 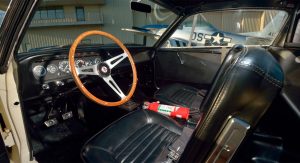 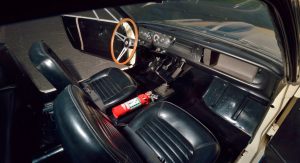 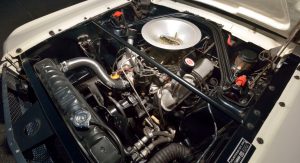 Dodge has updated the Charger and Challenger GT AWD for the 2021 model year with a set of new 20-inch wheels.

Since being first launched, all-wheel drive variants of the Charger and Challenger have been sold exclusively with 19×7.5-inch wheels, but Mopar Insiders notes that finding performance-focused summer tires proved to be a bit of a challenge.

For the 2021 model year, the duo come standard with 20×8-inch wheels that also include a new spoke design. It is only a small change but it will no doubt reduce headaches for owners. As standard, 2021 Dodge Charger and Challenger SXT AWD models comes with the old 19-inch rims and 235/55 BSW All-Season Performance tires, while the higher-end Charger and Challenger GT AWD get the new 20-inch ones that are wrapped in 245/45 BSW All-Season Performance tires.

The Charger has been on sale since 2013 with an all-wheel drive variant, but it took the automaker quite a while to release a Challenger AWD, waiting until the 2017 model year to do so. The car is available exclusively with the company’s aging 3.5-liter Pentastar V6 that’s rated at 305 hp and 268 lb-ft (363 Nm) of torque and is mated to a ZF eight-speed automatic transmission. Featured is the same transfer case and front-axle disconnect as the all-wheel drive Charger, meaning power is usually sent through the rear wheels and only funneled through the front ones when needed. 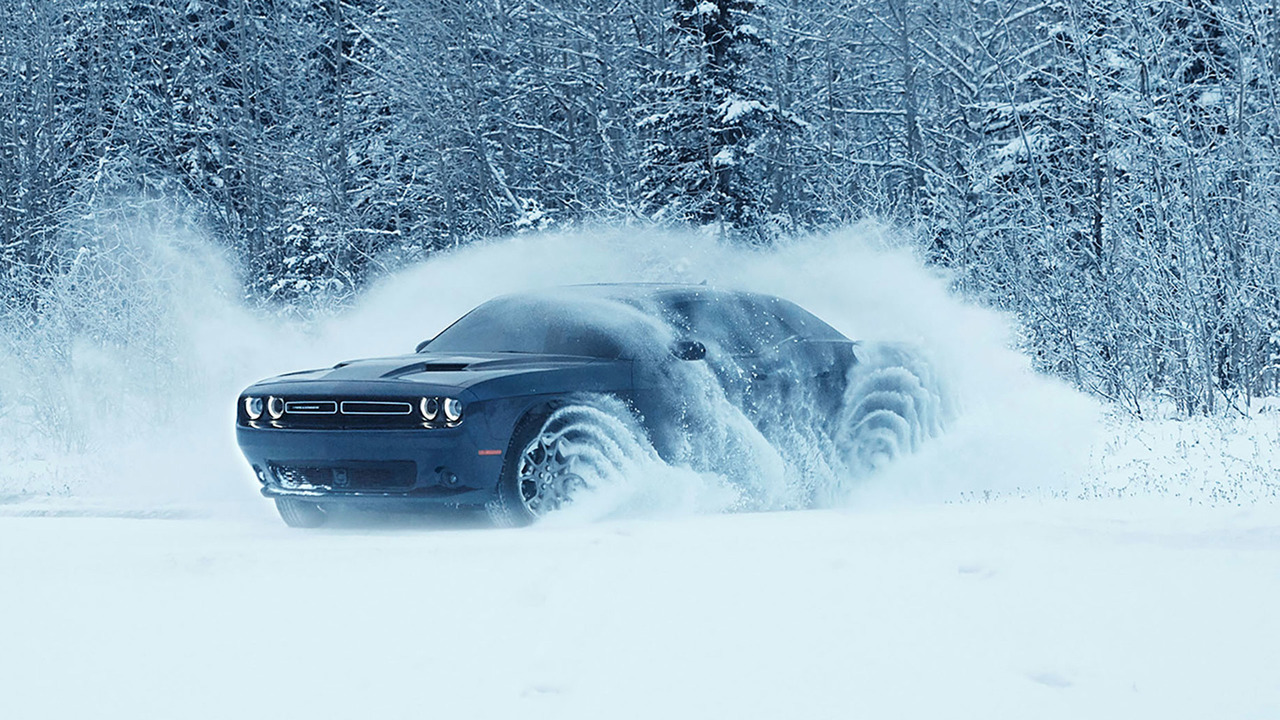 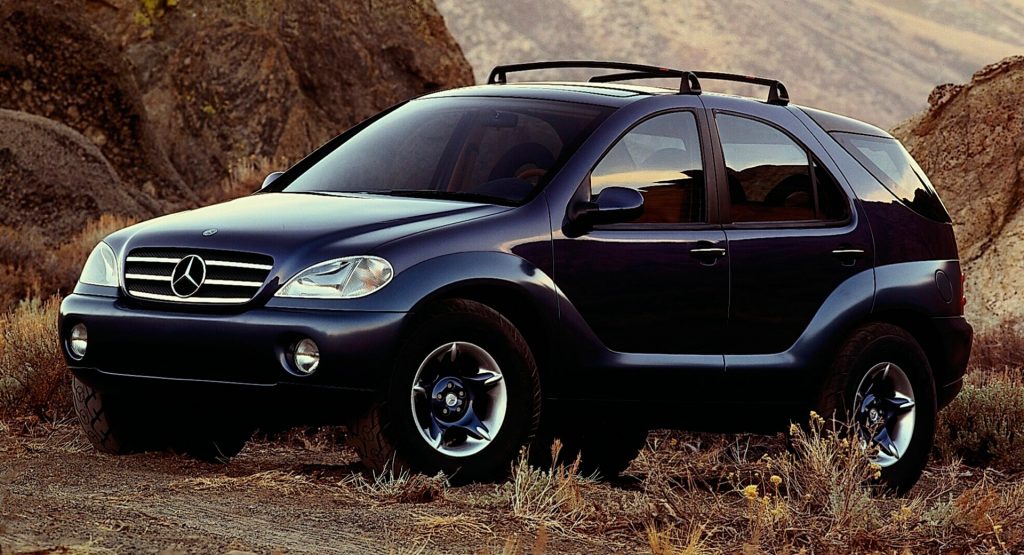 Mercedes’ Crossover Journey Began 25 Years Ago With The AAVision Concept 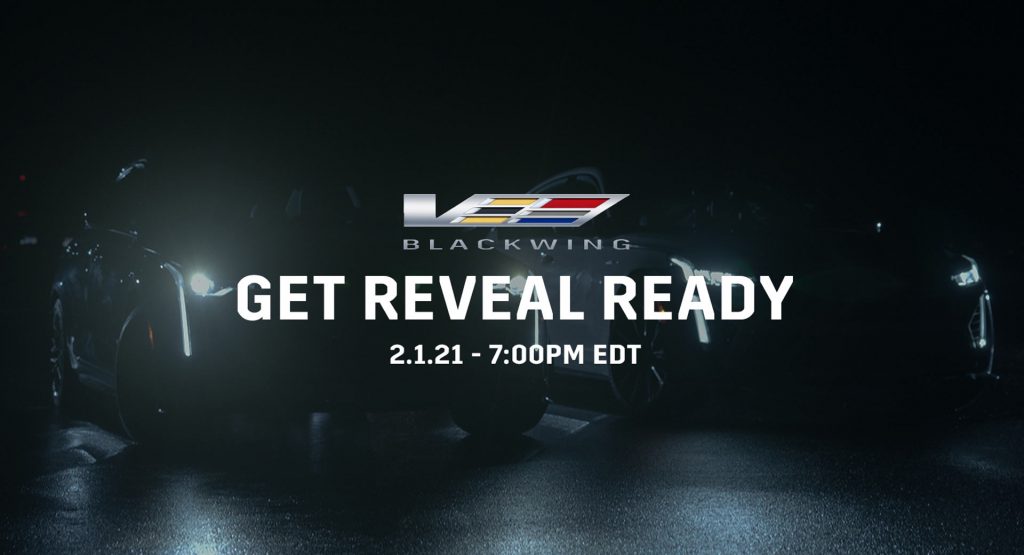 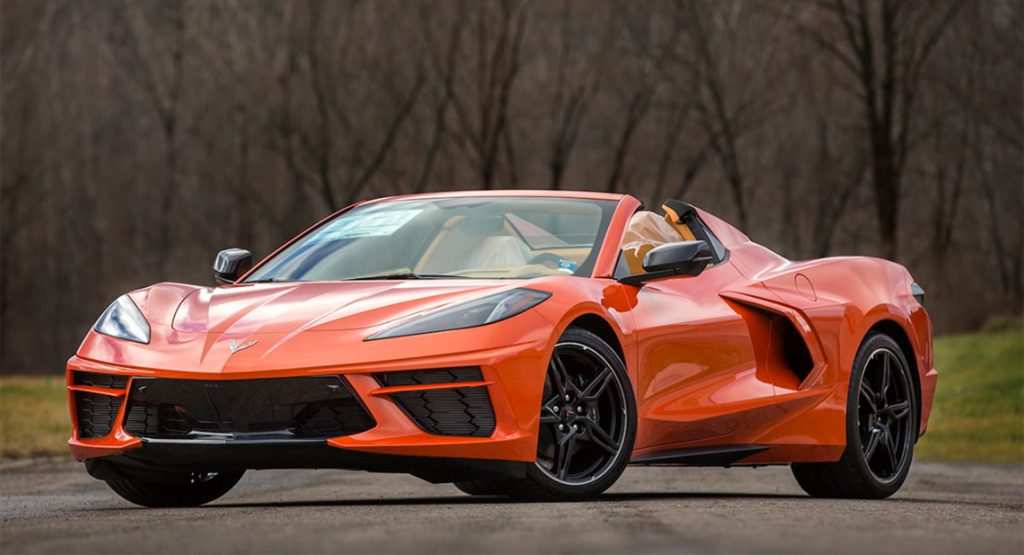 Chevrolet Auctions Final 2020MY C8 Corvette – How Much Do You Think It’ll Go For?