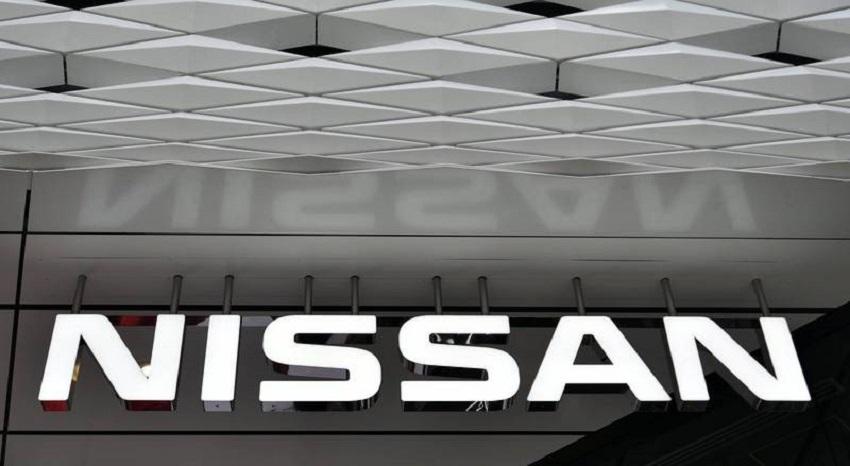 The Tesla Model Y lineup is expanding as the company has introduced an entry-level Standard Range variant.

Pricing starts at $41,990 which makes it $8,000 cheaper than the Model Y Long Range. However, there are some pretty significant tradeoffs.

First and foremost, the entry-level Model Y has an EPA-estimated range of 244 miles (393 km) which is 82 miles (132 km) less than the Model Y Long Range. The Model Y Standard Range is also rear-wheel drive, while the rest of the lineup is all-wheel drive.

Besides giving up traction, performance takes a hit as the dash to 60 mph (96 km/h) requires 5.3 seconds. That’s still pretty good, but the Model Y Long Range can accomplish the same task in 4.8 seconds.

There’s no word on why the company suddenly reversed course, but the arrival of the Ford Mustang Mach-E and Volkswagen ID.4 could explain things. The Mach-E starts at $42,895 while the ID.4 begins at $39,995. Both are eligible for a $7,500 federal tax credit, which makes them significantly cheaper than the Model Y.

In other news, the Model Y can now be equipped with an optional third-row for $3,000. It adds two seats and an Easy Entry system to improve access to the third-row. While there probably isn’t much legroom, third-row passengers will find a USB-C charging port. 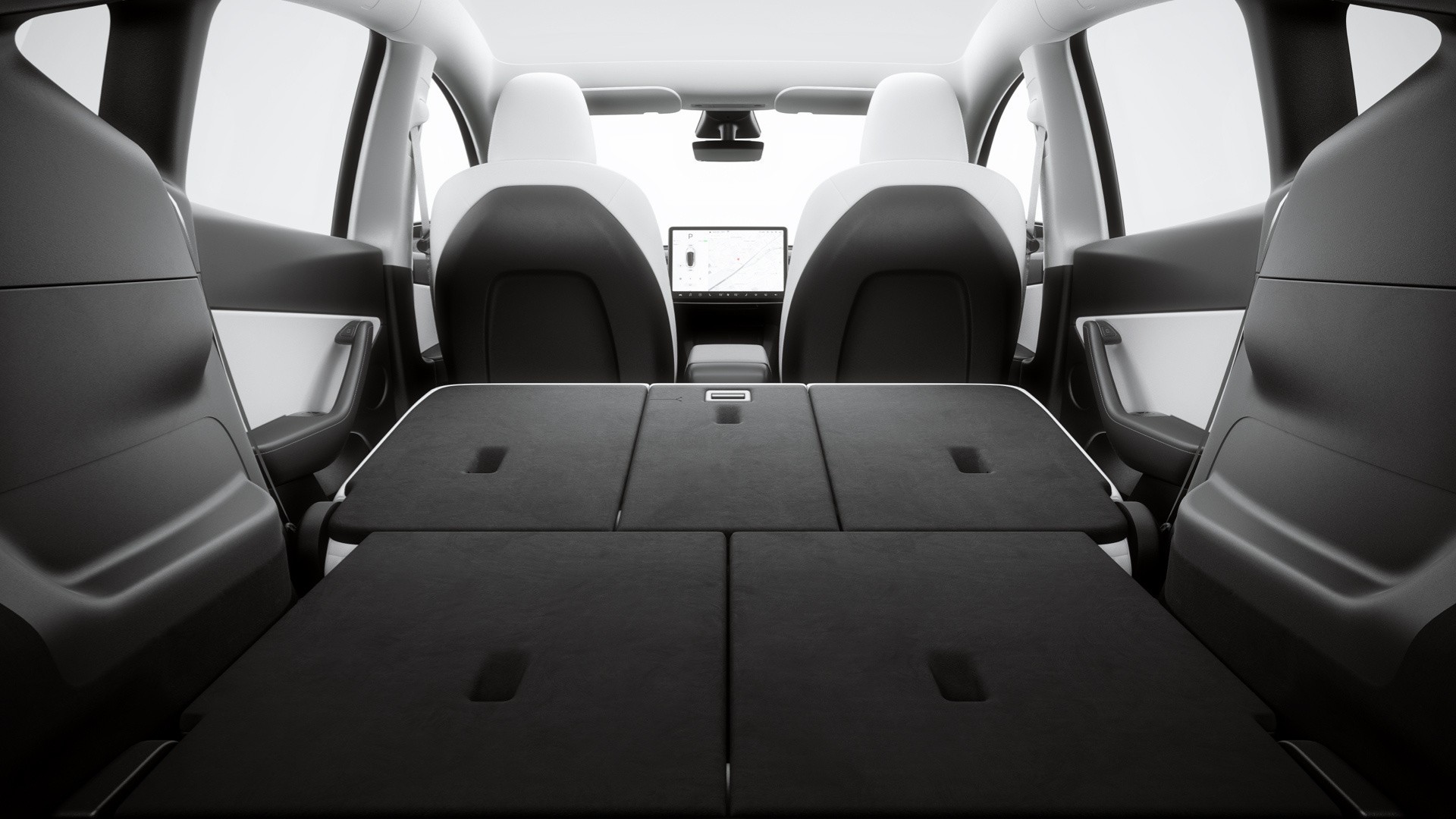 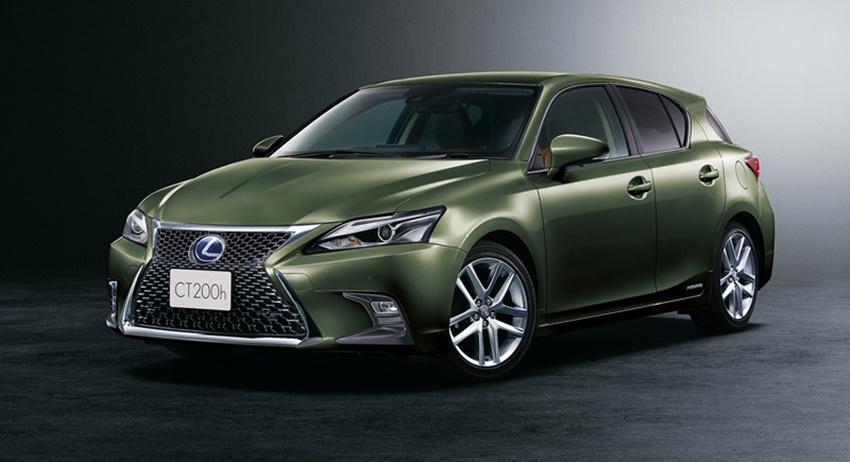 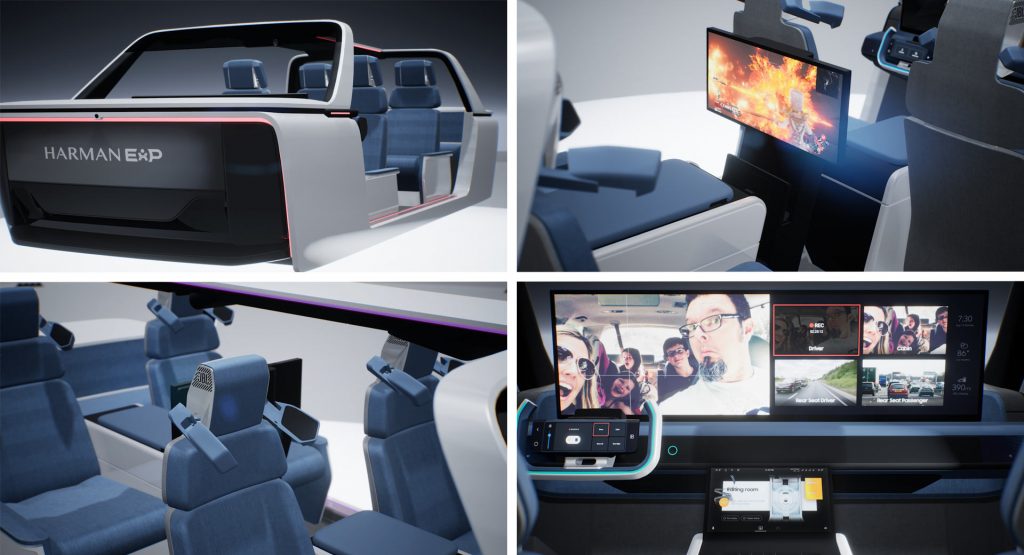 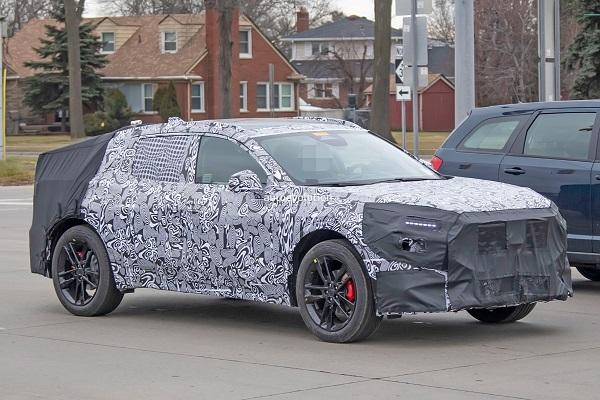 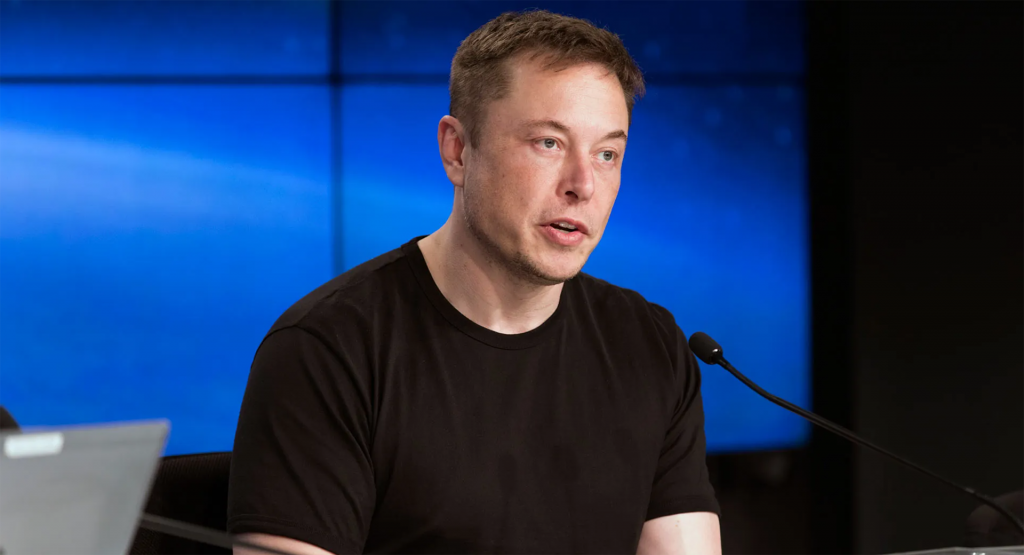