After more than a decade, Ken Block and Ford are ending their partnership. Together, the driver and manufacturer won countless international races and earned billions of views.

“Working with Ford over the past decade has been awesome,” said Block in a statement. “From racing all over the world, to accumulating a half billion views from Gymkhana THREE to Gymkhana TEN, to creating the Emmy nominated series The Gymkhana Files for Amazon Prime – along with building a fleet of Fords including the iconic AWD Mustang Hoonicorn and F-150 Hoonitruck – it’s been a great partnership.”

Although the two have raced in rallying together, perhaps their best-known collaboration is the Hoonicorn, the subject of Block’s latest video series, Hoonicorn vs the world.

The meth-injected, AWD, 1,400 HP drift monster was specifically designed for Block’s Gymkhana video series. Made more for breaking traction than holding it, the series proved that the custom Mustang was more than speedy, too.

To mark the end of the era, Block and the team that produces his videos, Hoonigan, have made one last video with the Hoonicorn as a send-off for his “favorite Ford.”

“It’s simply been a dream come true to work with the company that built the truck that my Dad drove when I was a teenager,” said Block. “I’m super appreciative to Ford for the support over the years, but I am also looking forward to what an unrestricted 2021 holds, and the ability to spread my wings a bit and play with a lot of other toys.”

Ford, too, saw fit to thank Block for his 11 years of service with a video message from none other than CEO Jim Farley.

What comes next for Block hasn’t been made public yet, but the team has promised that an announcement will come soon. 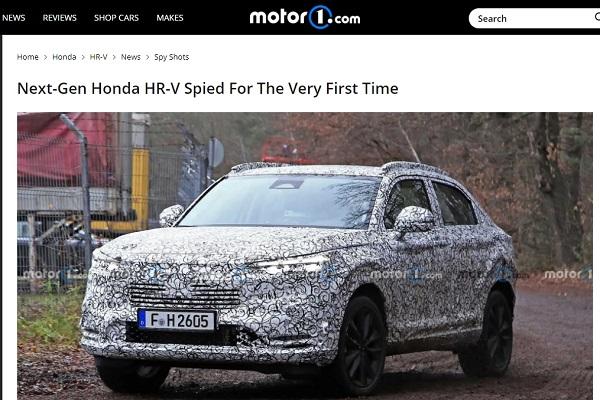 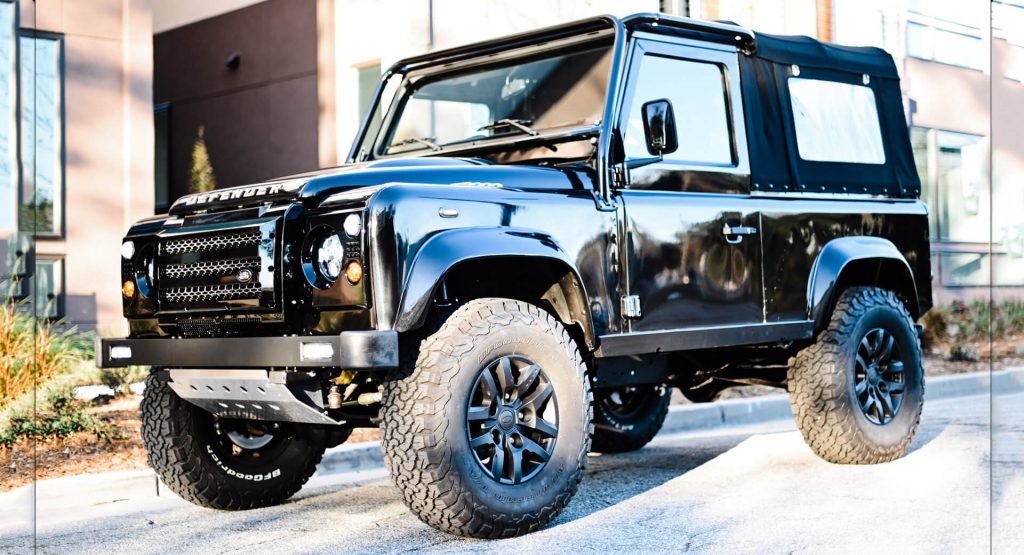