If you have a soft spot for super-fast estates, then you’ll probably like this 2021 Audi RS6 Avant that was brought forward on video by Auditography.

Tuned by ABT Sportsline, it features a black look on the outside, contrasted only by the red accents and brake calipers, and an identical color scheme inside, with black upholstery and red stitching.

Review: 2021 Audi RS6 Avant Is The Super Estate The USA Has Been Crying Out For

The German tuner has other parts for the RS6 Avant on its shelves, such as 22-inch wheels available in four patterns, an aftermarket exhaust system, anti-roll bars, height-adjustable springs and a fully adjustable suspension kit. The cockpit can be enhanced with their dedicated carbon fiber trim, push-button start switch cap, shift knob cover and entrance lights.

BMW’s new design direction has not been without its critics. The massive grilles have been the subject of much controversy – but is that all?

That’s the question that Frank Stephenson, the designer of the original X5, among others, has set out to answer in his latest video. The focus of Stephenson’s critique, this time, is the iX.

BMW call the iX “the symbol for a new era of mobility.” The EV is as long and wide as an X5, as tall as an X6, and has the wheelbase of an X7. According to Stephenson, that will likely give it great interior space. 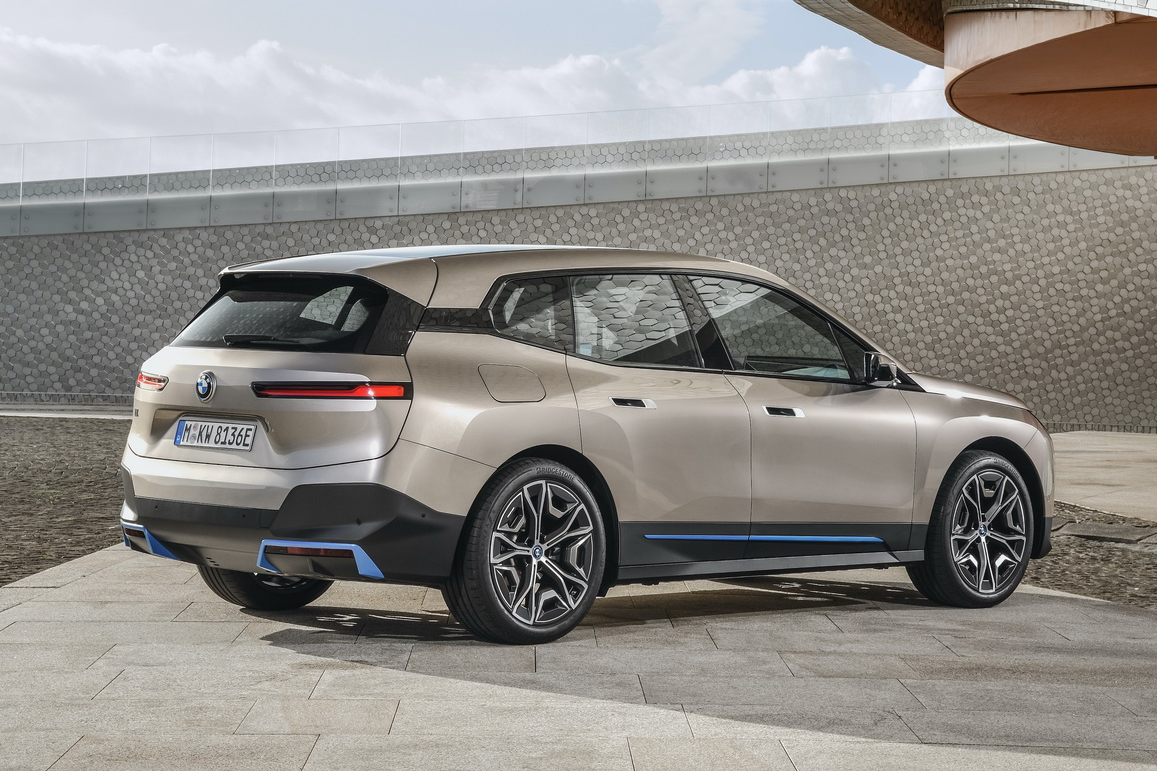 It could also deliver nice proportions, but Stephenson’s focus is drawn elsewhere. Firstly, the grille, which he still thinks is too big. Then there’s the lack of tension throughout the rest of the car. Although BMW intended this to be a minimalist design, Stephenson argues that it’s too simple.

“It’s not moving,” he explains. “For me, that’s not the right way to design a moving object. I would prefer the vehicle to look like it’s ready to move.”

He blames the absence of design lines for that. Although he understands the BMW’s affinity for simplicity, like with the grille he says they’ve gone too far.

“The absence of lines can almost turn a vehicle into something that is just static,” says Stephenson. “This car, I think, looks very static from the sideview.”

All of this might come down to BMW’s desire to introduce a new design language. Ultimately, though, it looks like a vehicle that was penned by a product designer, not an automotive designer.

“It’s almost a vehicle that’s lost its soul,” says Stephenson. “What I mean is not to criticize the product designer. But products look like products and cars look like cars. It’s not the same profession.”

If you took away the grille, Stephenson asks, would you be able to tell that this is a BMW? Now that’s a good question… 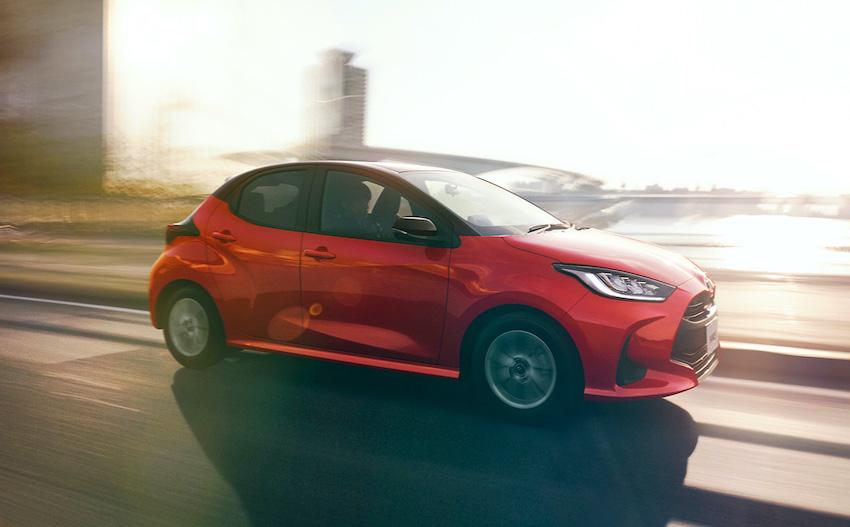 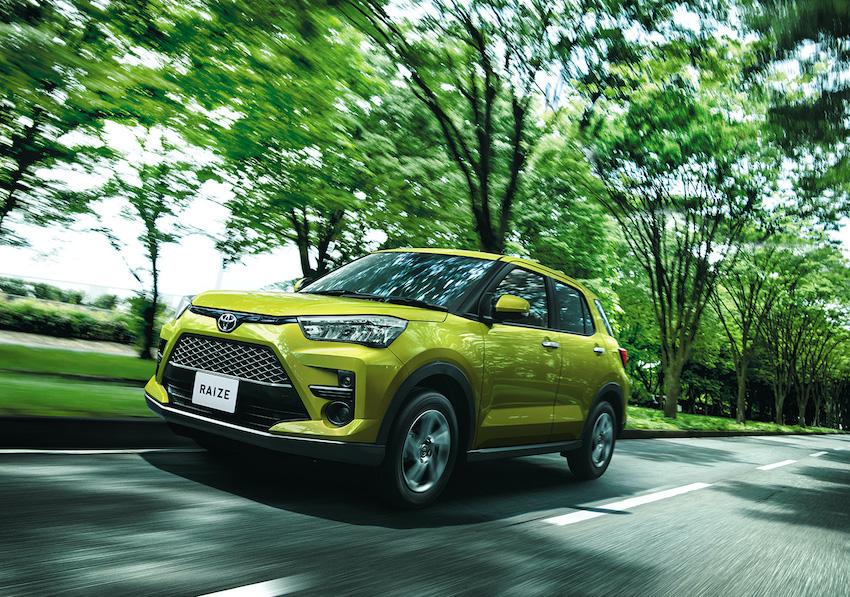 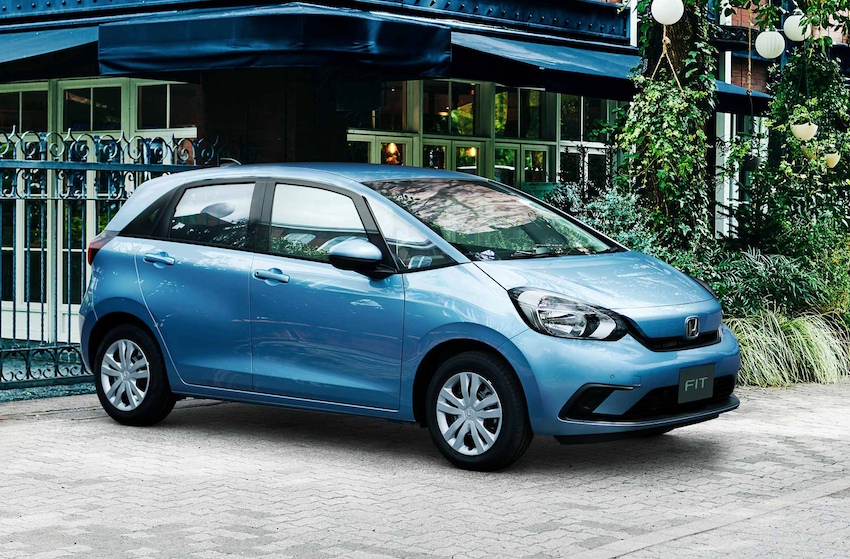 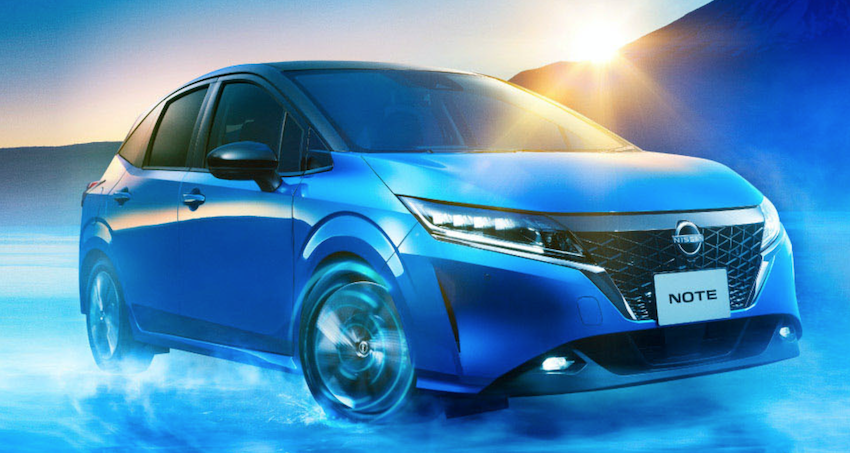 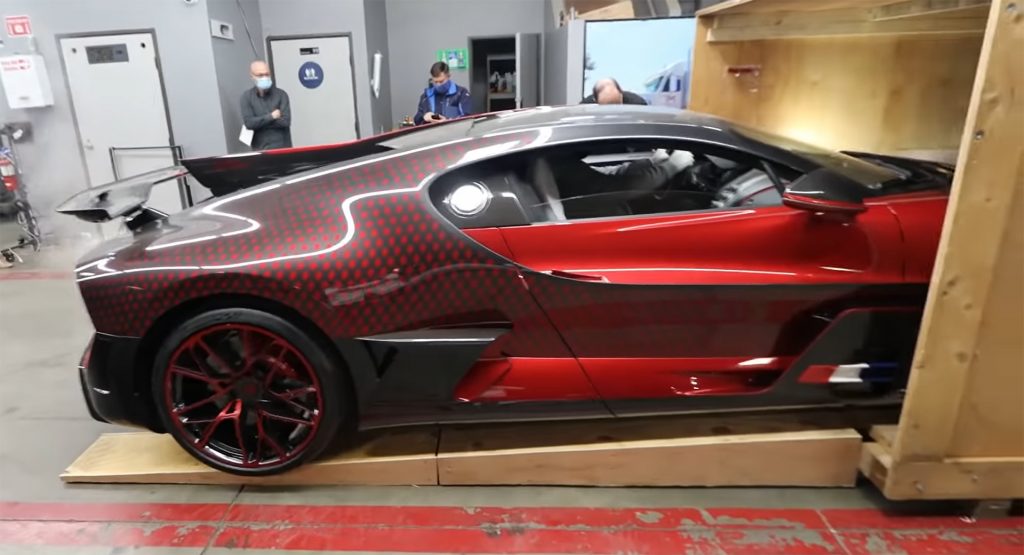 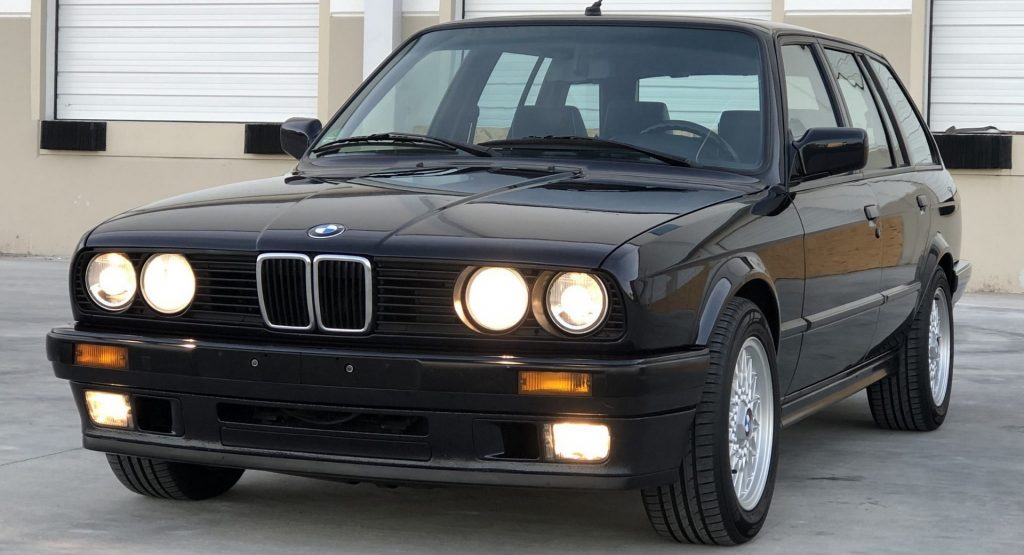 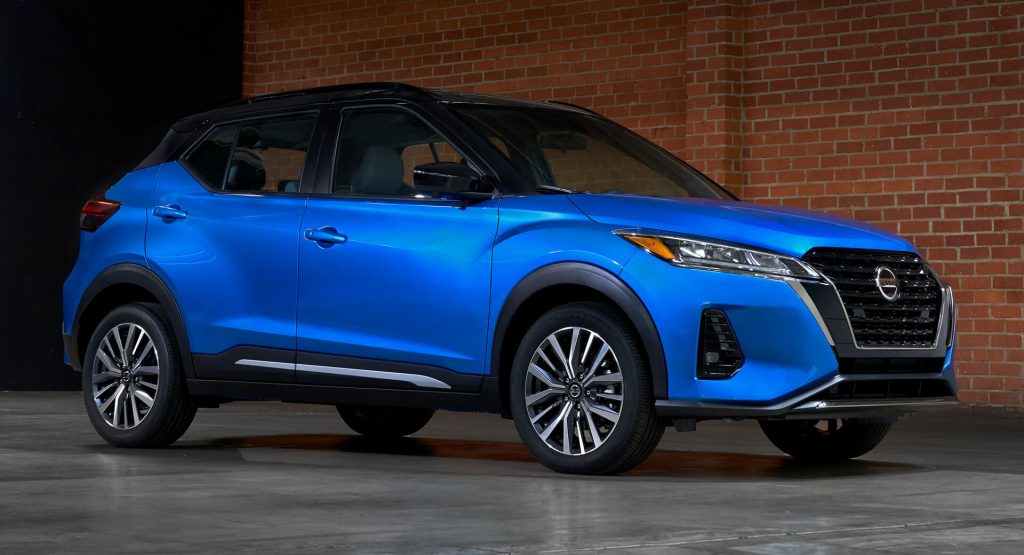