Designer Leyang Bai has imagined a Ferrari for the world of the new video game Cyberpunk 2077. While most of the designs in the game are more retro, this one does the opposite, imagining a futuristic one.

Bai has a history of creating futuristic concept cars and this one is no different. Some of the other projects he’s worked on include the Audi Avenir, Nissan Fairlady 480Z, Infiniti Omakase, Lamborghini Speedster, BMW 2050 Flagship Concept, and Jeep Modular Concept. His latest design, called the FerRAR.exe, is supposed to pay tribute to the Ferrari 312 P Le Mans racer.

Watch: One Of The Most Prolific Car Designers Of The 2000s Reacts To Cyberpunk 2077’s Vehicles

The FerRAR.exe is supposed to be all-electric, and some notable elements include the unique LED head and tail lights, partially-exposed suspension components, and directional wheels with a turbine-like design. One of the most notable features, however, are the car’s aggressive fenders. They seem to be more reminiscent of something like a Porsche 917 than any Ferrari, but they look so good that we can’t really complain.

While it’s highly unlikely that we’ll ever see the FerRAR.exe appear in the game, it would certainly make for a welcome addition to Cyberpunk’s car lineup.

Note: This is a independent rendering by designer Le Yang Bai and it is not related to or endorsed by Ferrari or the creators of Cyberpunk in any way 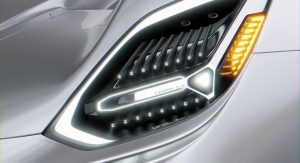 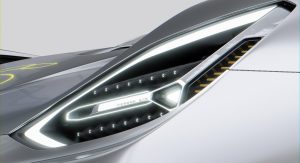 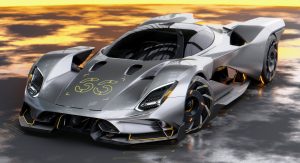 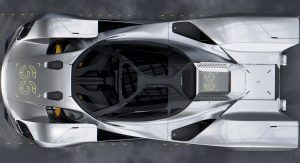 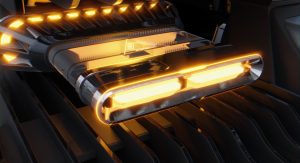 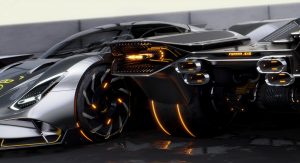 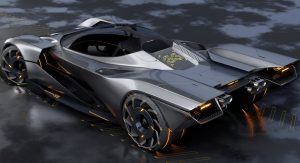 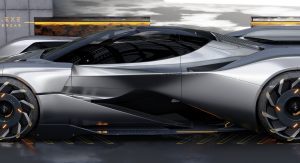 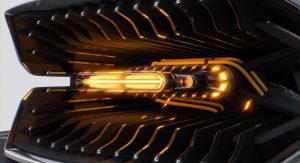 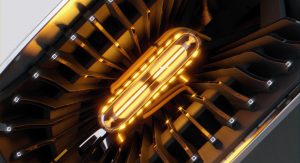 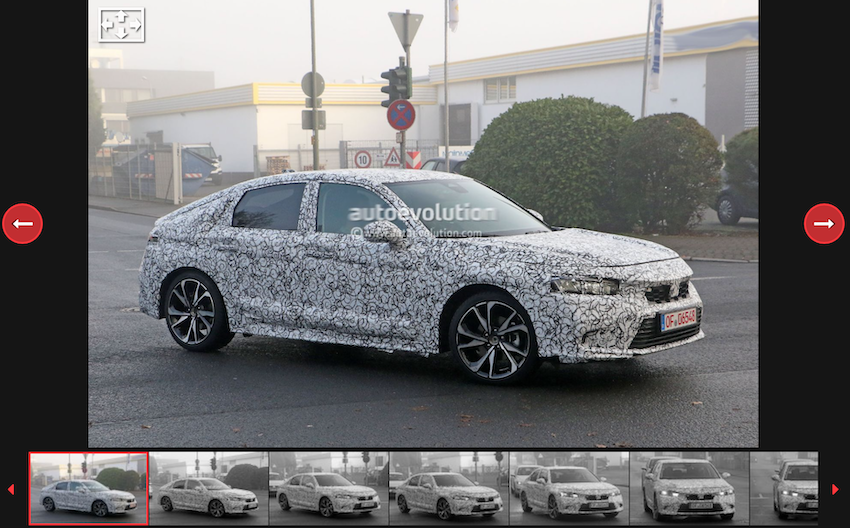 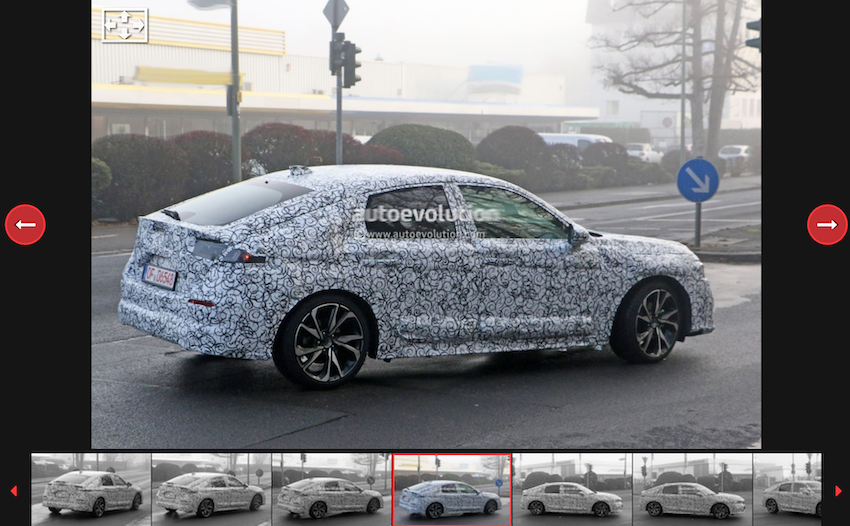 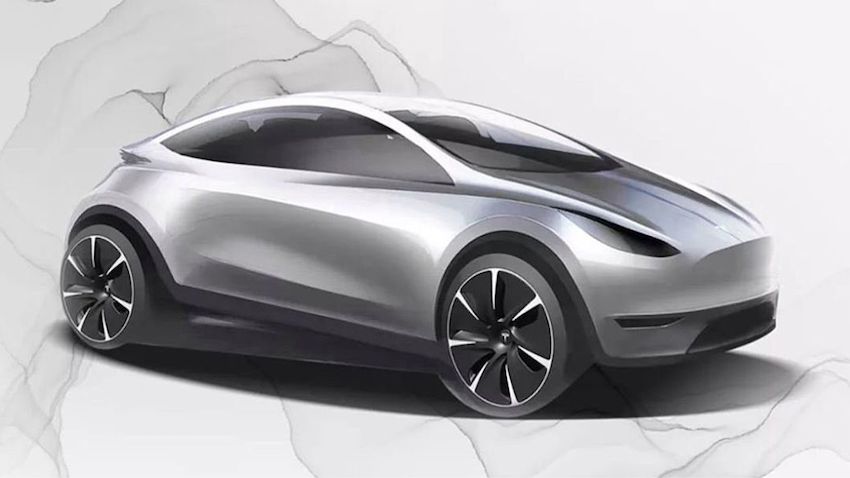 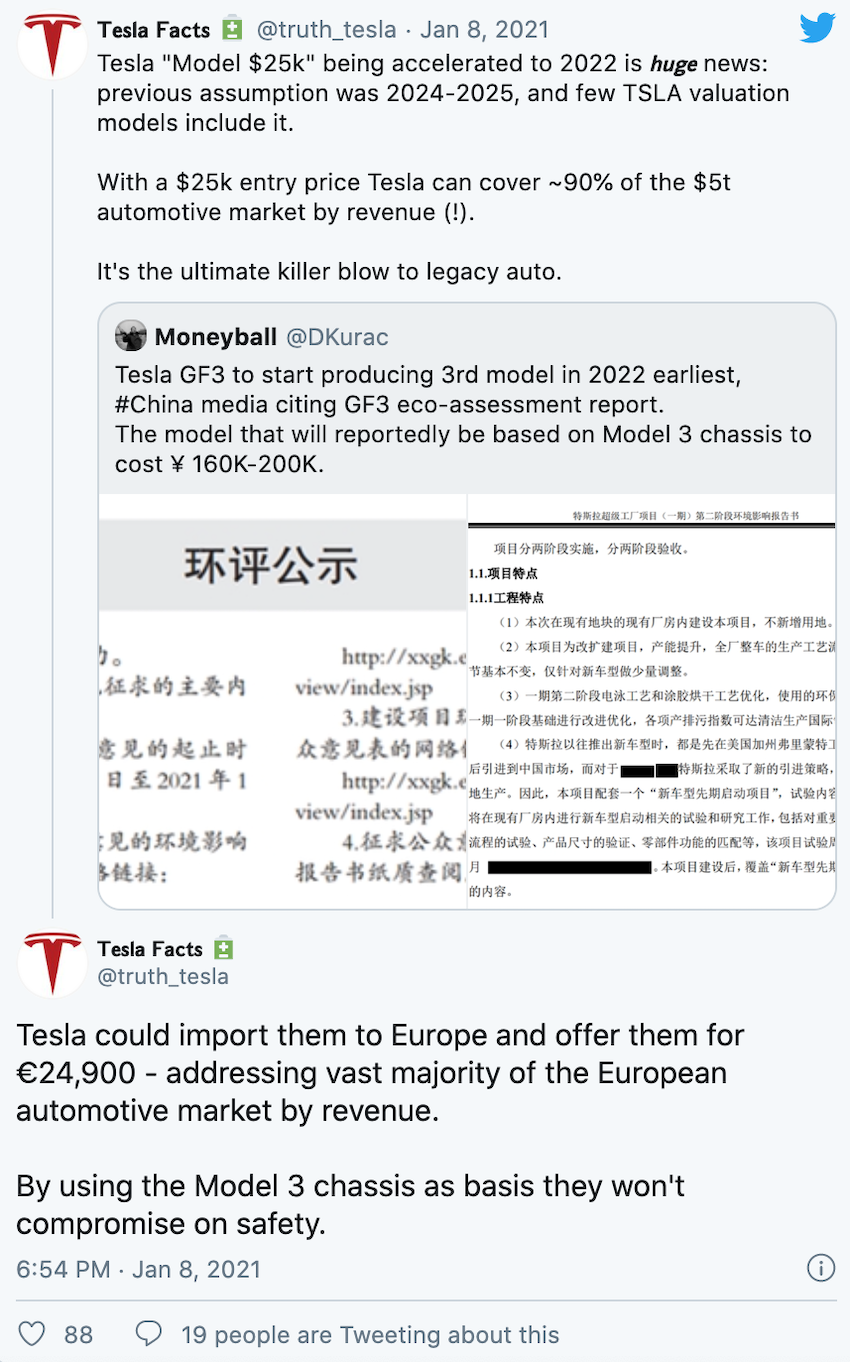 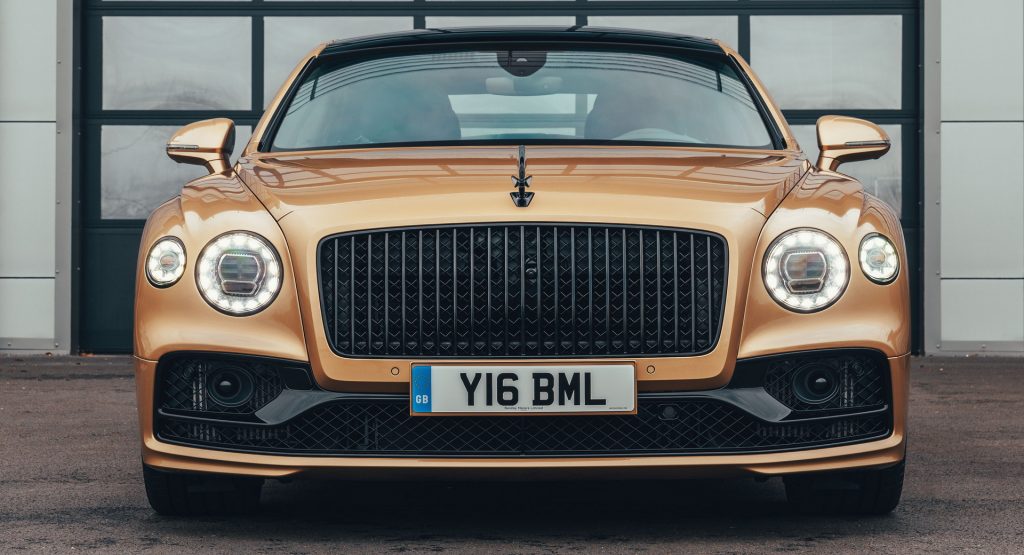 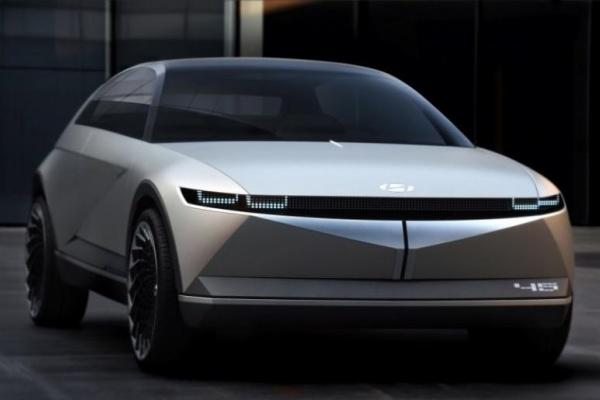