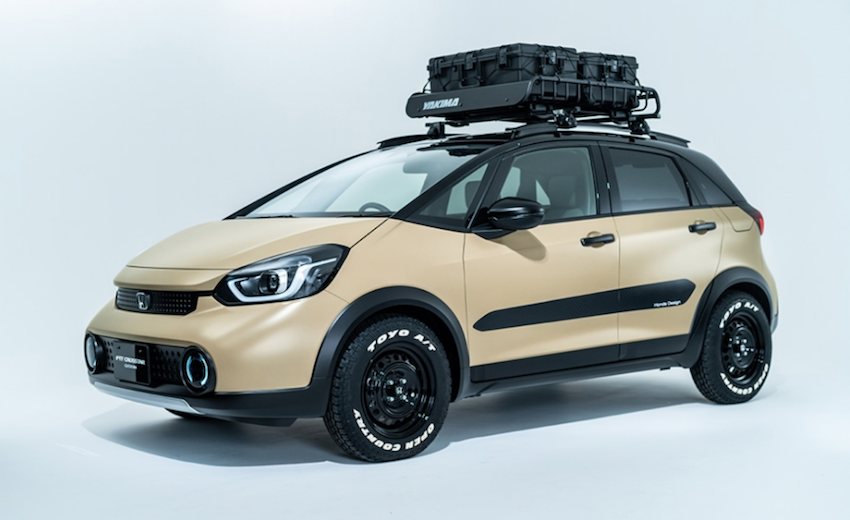 Can the BMW X4 M40i beat the Porsche Macan Turbo in a straight line? With that question in mind, YouTube channel Cars with Pilot Tseno brought the two sporty SUVs at the drag strip for two quarter-mile races from a standing start.

Both the X4 and the Macan, which are from the 2018 model year, had winter tires on and ran on half a tank of fuel. So, do you think the Bimmer was the first to cross the finish line, despite the obvious deficit in power? Before finding out the answer to that question, we have to highlight the fact that the winner was set loose against the Porsche 911 GT3 RS in a quarter-mile sprint – but we probably know how that ended, right? 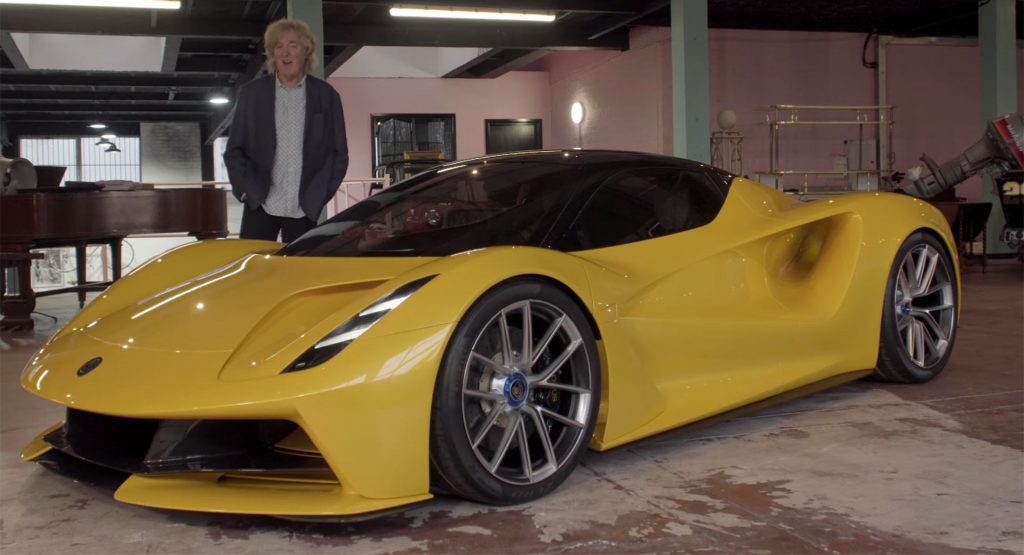 What Does James May Think Of The Lotus Evija Electric Hypercar? 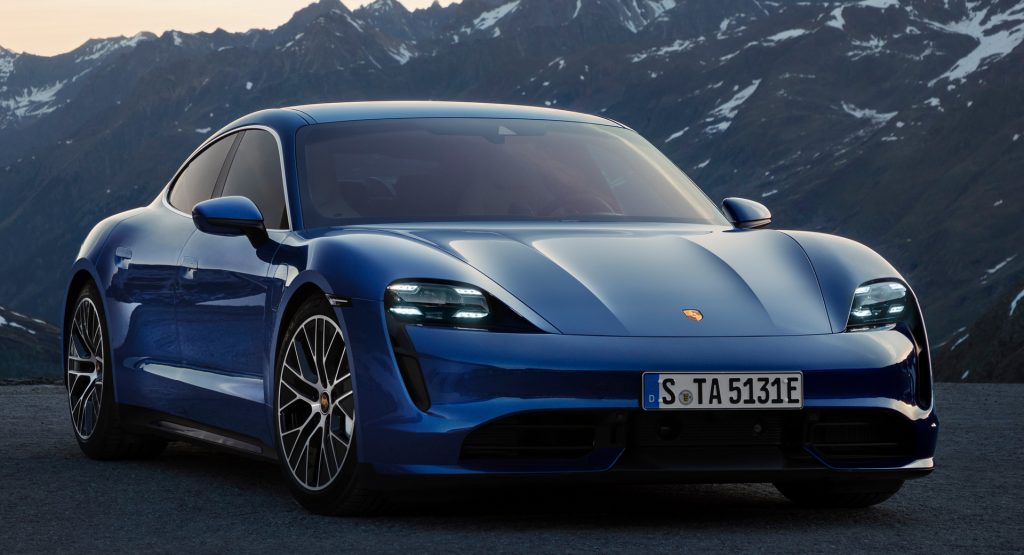 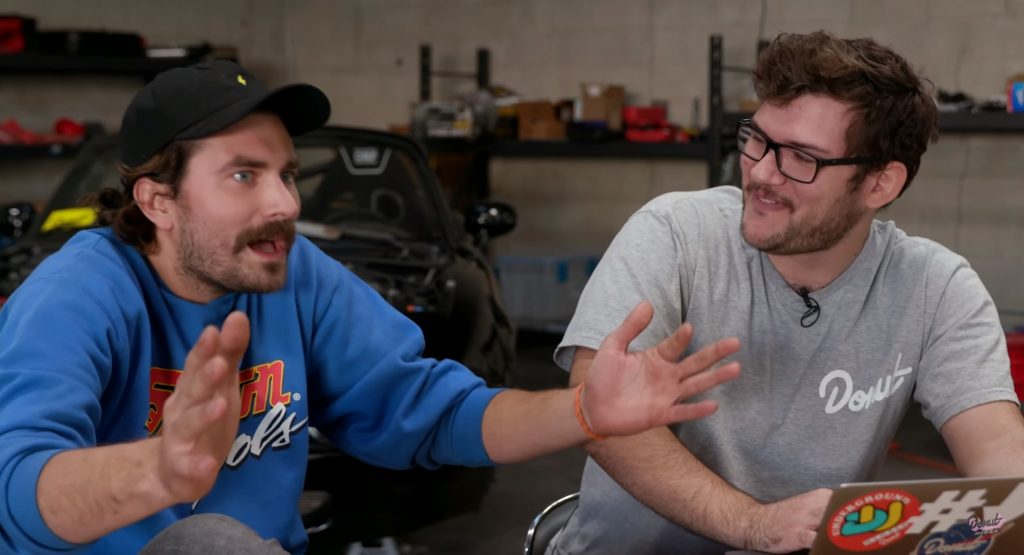