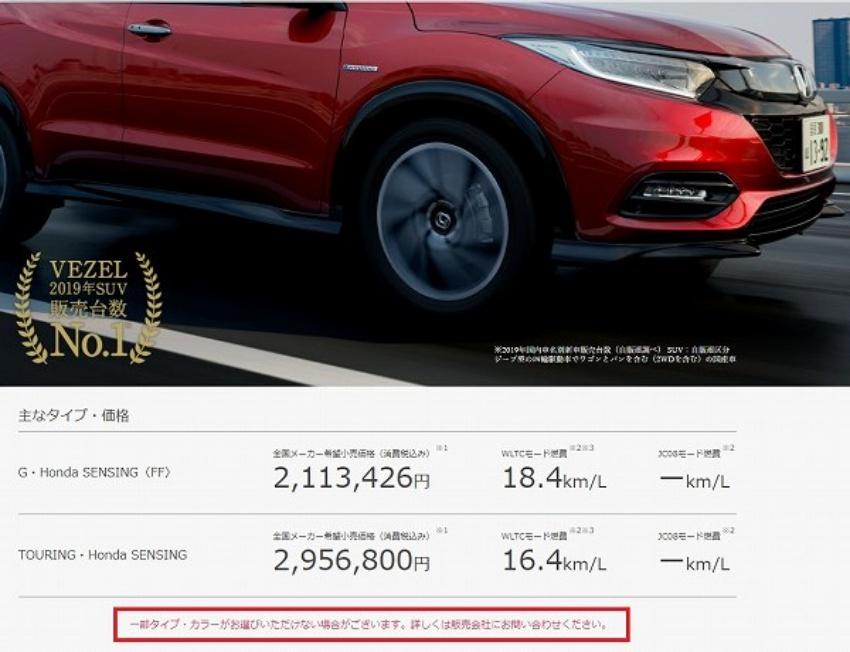 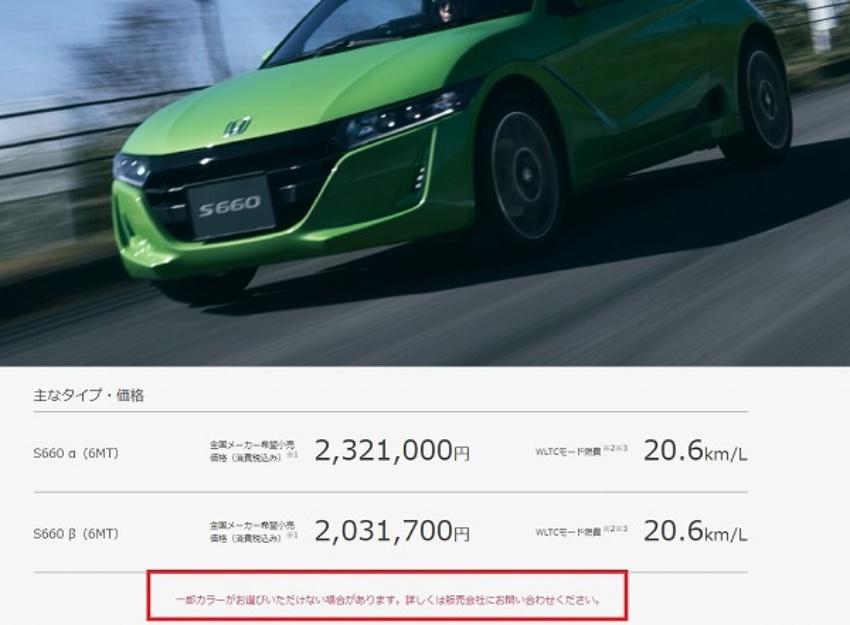 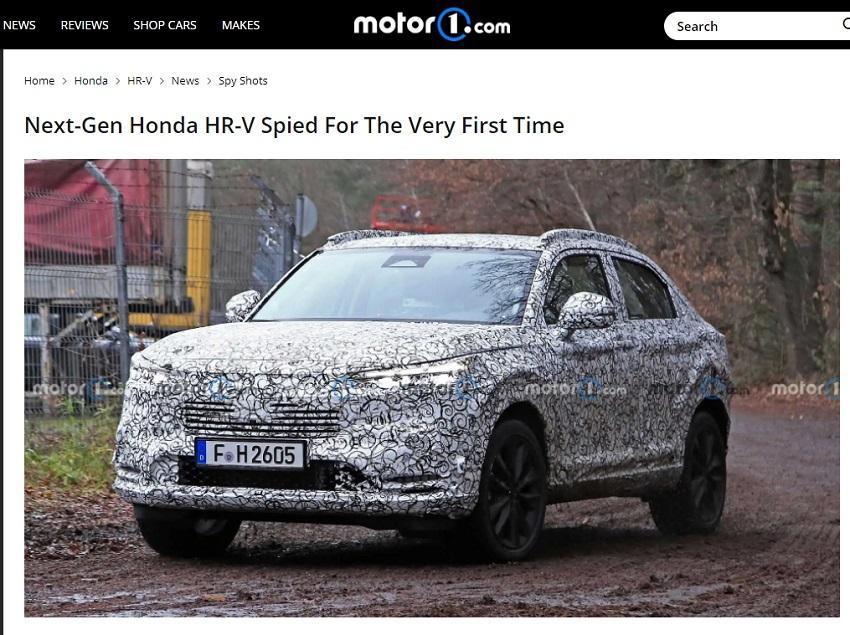 Tesla is reportedly searching for a design boss for China, as it looks to open a studio in Shanghai or Beijing in order to design electric vehicles tailored specifically to Chinese customers.

According to three people with knowledge on the matter, Tesla’s HR team, as well as several headhunters, have been scouring the industry over the past four months looking for “bi-cultural” candidates with 20 or more years of experience, who are also familiar with Chinese tastes.

Some candidates have already been interviewed by Tesla’s global design chief Franz von Holzhausen, reports Reuters, although it’s unclear exactly how many people have been approached for this position.

Currently, the U.S. carmaker’s plans for the design studio aren’t finalized, and the sources believe that Tesla will likely take its time before deciding whether or not to pursue this endeavor further.

Still, this report fits with what Elon Musk himself said last year during a media event in Shanghai: “I think something that would be super cool would be… to create a China design and engineering center to actually design an original car in China for worldwide consumption. I think this would be very exciting.”

One of the sources said that once a design director was hired, Tesla would recruit a full design team (around 20 strong), including modellers to help turn renderings into clay models.

“They want to give vehicle design a lot more bias toward China; they have already done a lot here, setting up a major manufacturing site and having sold a ton of EVs, but it seems Tesla’s ready to put roots down,” said one of the sources.

Meanwhile, two of the sources stated that one likely “China-specific” model would be a low-cost volume car, such as the $25,000 EV that Musk brought up during a Battery Day event back in September – this would likely be a compact car in size, smaller than the Model 3.

“A compact Tesla car would do well in China, as well as the rest of Asia and Europe,” said Yale Zhang, head of Shanghai-based consultancy firm Automotive Foresight. “It could potentially put a serious dent in the sales of cars like Toyota’s Corolla and the Volkswagen Golf.” 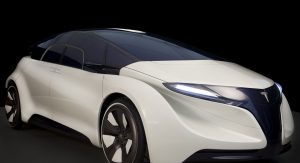 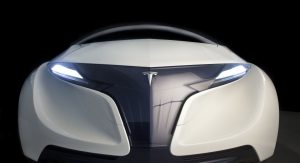 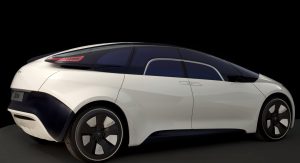