The new generation Mercedes-Benz GLC took a trip to Scandinavia for the winter testing phase, which is where our spy photographers snapped this heavily camouflaged prototype.

The premium compact SUV has a redesigned front end, with new headlights, a more conservative-looking bumper, and what appears to be a more aggressive bonnet, though that’s probably due to the plastic cladding.

The roofline appears to be lower and the space between the front and rear axles seems to have slightly grown in size, which would result in more legroom for the backseat occupants. Don’t mind the round taillights, because those are still provisional units and not the finished items.

Video: Watch The Next Mercedes-Benz GLC On The Move 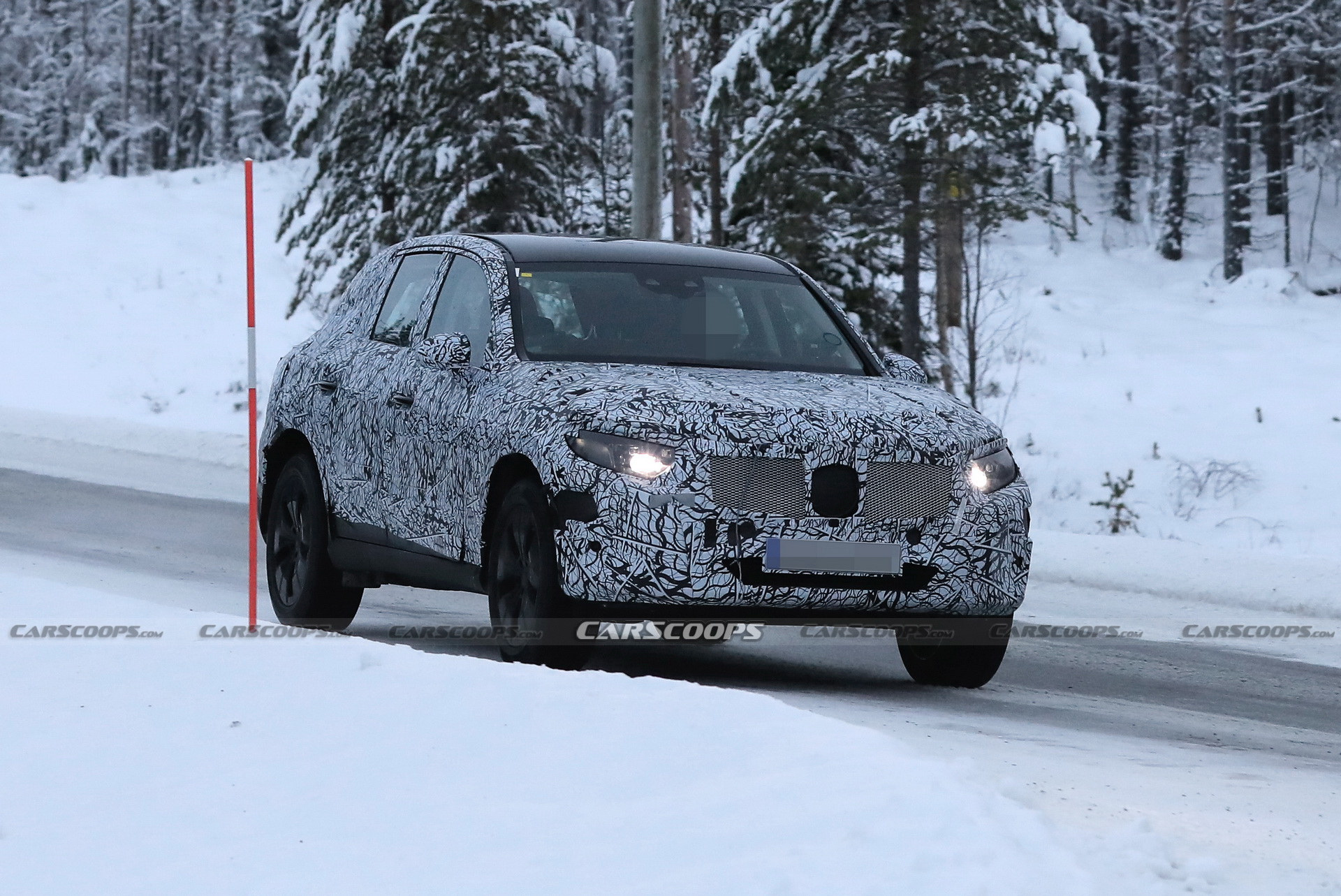 Underpinned by the same platform as the next-generation C-Class and expected to share most of its interior design and technology features, including the latest MBUX infotainment system, the 2022 GLC should launch with electrified powertrains only. The lineup will include mild-hybrid petrol and diesel units, as well as several plug-in hybrids.

The AMG GLC 63 will continue to sit at the top of the range, though it could drop the omnipresent 4.0-liter twin-turbo V8 that produces 469 HP and 479 lb-ft (650 Nm) of torque in the current iteration, and 503 HP and 516 lb-ft (700 Nm) in the 63 S spec. The sporty variant might get a heavily electrified 2.0-liter four-cylinder engine instead, with well over 500 HP available on tap, but these are still unverified rumors at this stage.

Look for Mercedes’ BMW X3 and Audi Q5 rival in showrooms before the end of the year. 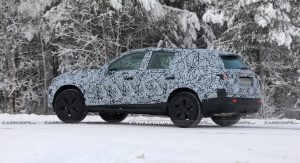 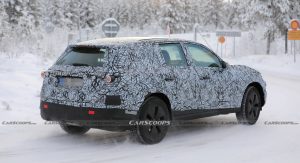 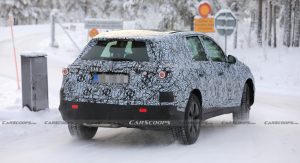 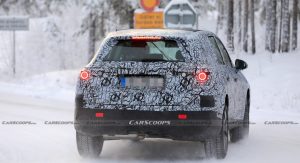 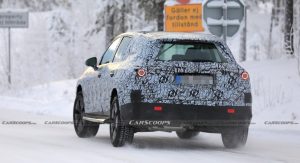 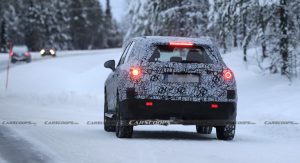 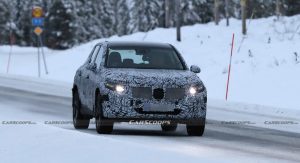 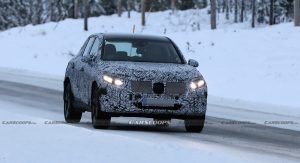 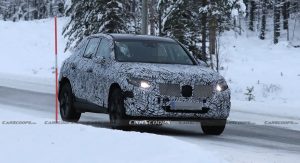 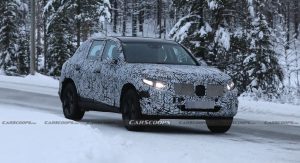 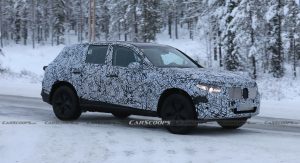 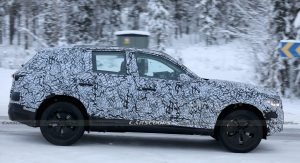 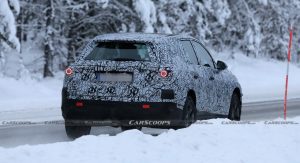 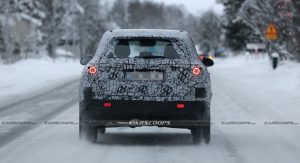 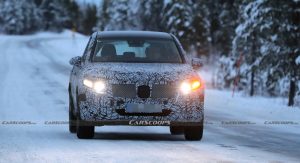 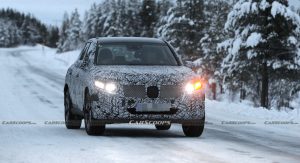 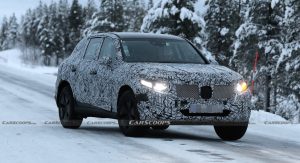 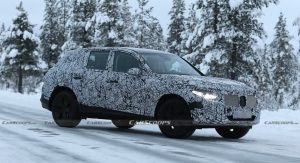 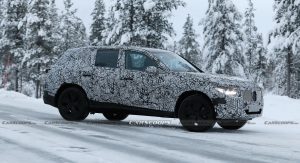 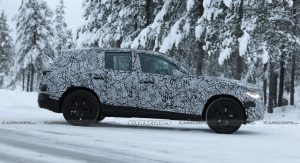 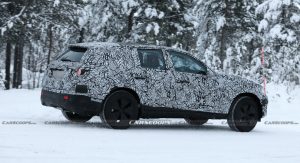 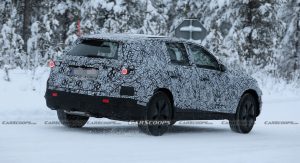 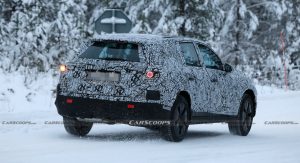 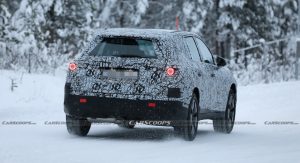 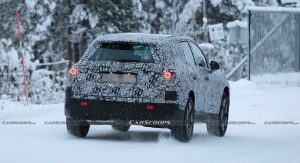 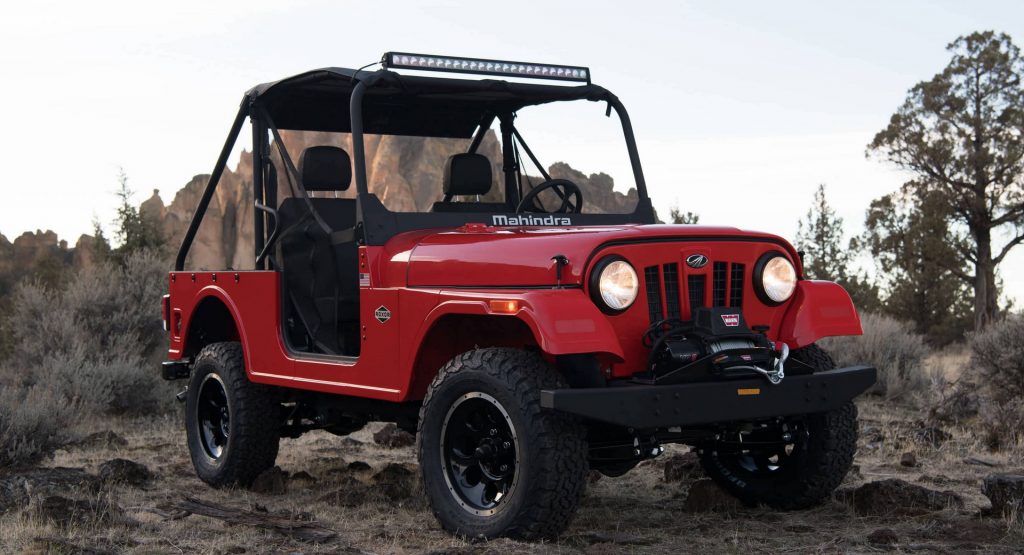 Did Mahindra Really Lay Off More Than Half Of Its Employees In North America?