The Honda Odyssey isn’t the most striking or desirable vehicle on the market, but for customers in Japan, it is available with a handful of upgrades from Mugen to give it some extra appeal.

The most noteworthy Mugen upgrade is a set of 18-inch aluminum wheels with a combination of silver and black spokes. These wheels will set back customers 46,200 yen ($445) apiece and buyers will also have the option of 19-inch ones priced from 51,700 yen ($498) each. Buyers will also need to buy a matching set of silver or black wheel nuts and lock nuts to suit the rims.

Read Also: 2021 Honda Odyssey Gets A Price Hike To Go Along With New Equipment And Updated Looks

The Honda Odyssey sold in Japan is different than the one currently available in the U.S. so none of these Mugen parts will be transferable. 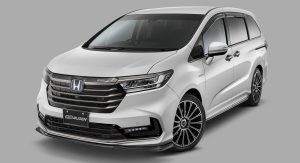 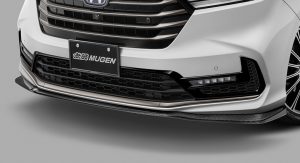 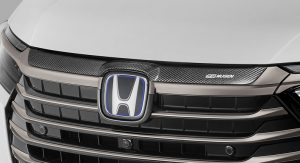 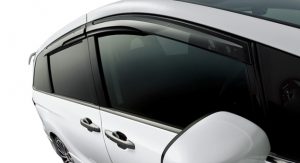 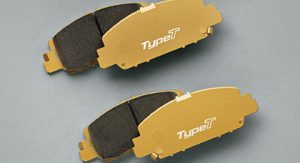 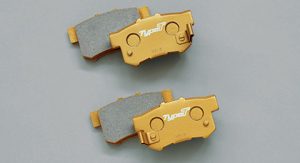 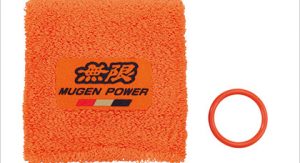 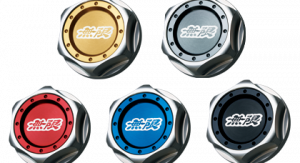 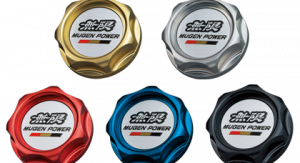 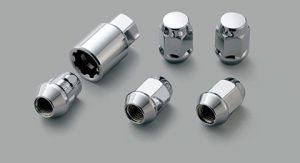 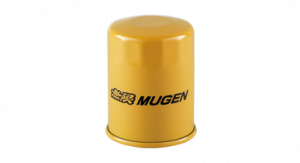 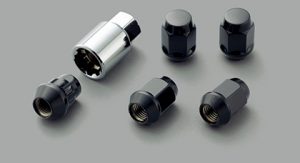 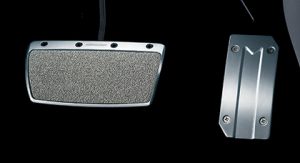 Rolls Royce is developing its first electric car and is apparently looking to make a statement with it, as the latest report suggests that it will spawn a new model line as well.

A few months earlier, the carmaker’s CEO, Torsten Muller-Otvos, said during an interview that Rolls Royce would skip hybrid and plug-in hybrid technology altogether and focus instead on pure battery-electric vehicles. 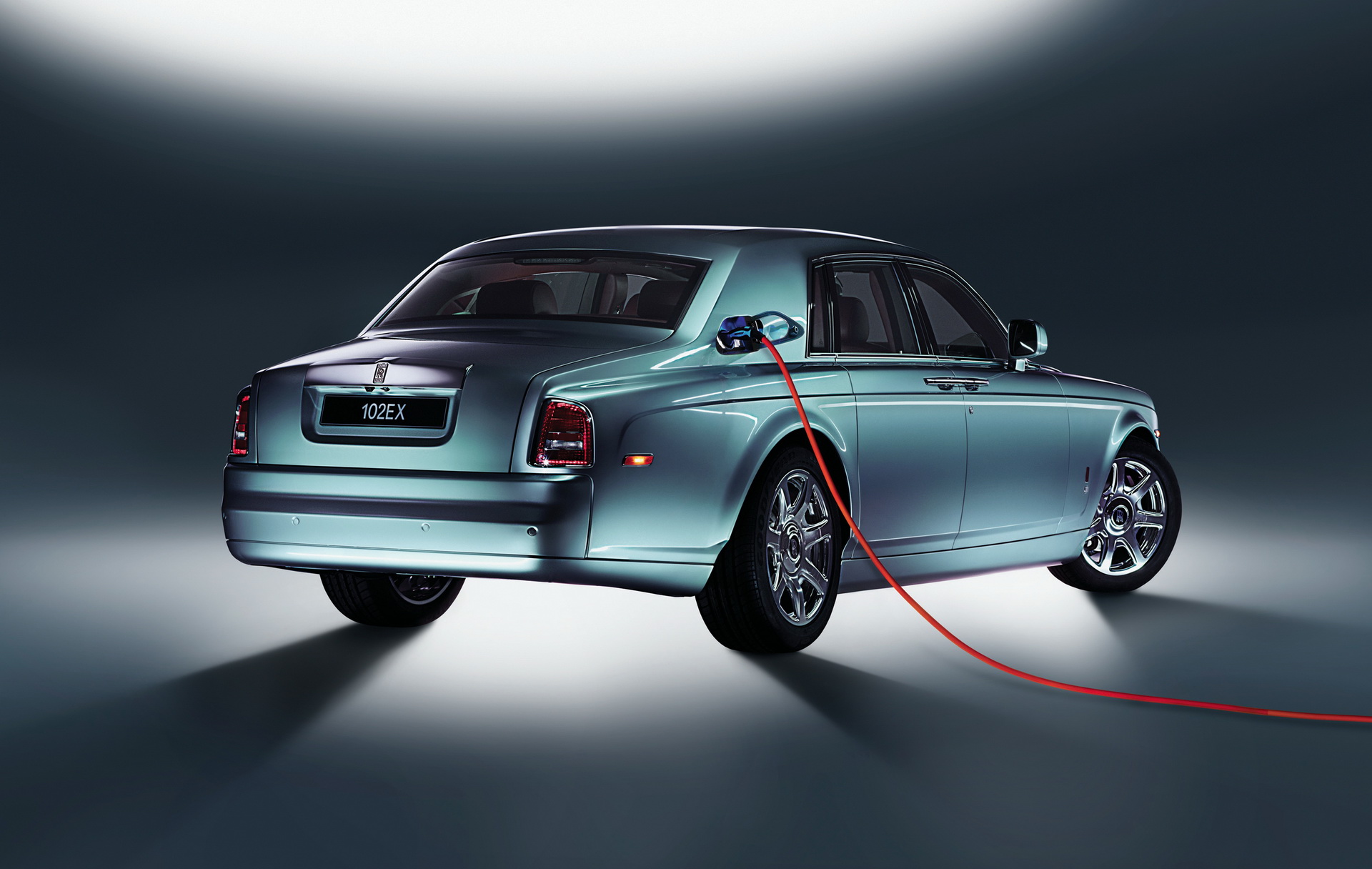 As it turns out, BMW, the owner of Rolls Royce, filed a trademark with the German patent office for the ‘Silent Shadow’ name, which sounds like the perfect fit for the first electric Rolls.

In addition, according to Autocar, there’s currently a battery-powered Phantom prototype at BMW’s R&D hub. The prototype is said to be used as a test bed for the electric powertrain as the final ‘Silent Shadow’ is expected to be a different car.

There’s no information on what form the Silent Shadow will take; the report speculates that Rolls Royce’s bespoke EV could draw inspiration from the dramatic 103EX concept, which was first seen in 2016. 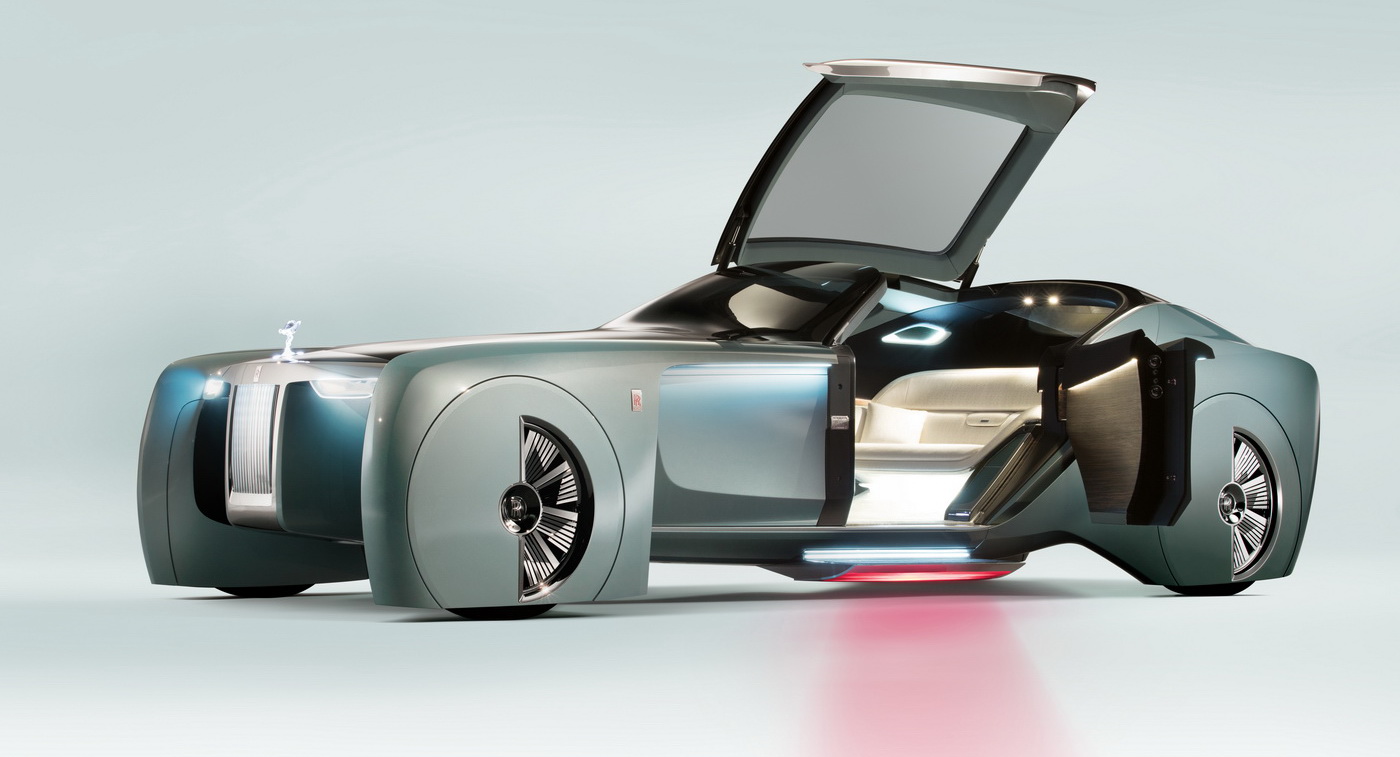 Under the skin, Rolls Royce’s first EV is expected to share a lot of parts with BMW, which has twinned its development with their own i7, a fully-electric version of the next 7-Series. While the two models will ride on different platforms, with the i7 using a variation of the CLAR architecture and Rolls Royce their own dedicated aluminum spaceframe, they will share things like the BMW-produced electric motors and axles, as well as battery packs, which reportedly feature cells made by Samsung SDI.

Rolls Royce is said to be developing both rear- and all-wheel-drive layouts that work together with a battery pack that has a capacity of well over 100 kWh, to offer a driving range of at least 311 miles (500 km).

The British automaker, which is expected to detail its plans for the ‘Silent Shadow’ before the end of this year, is also going to develop a fully electric version of the Cullinan, which could in turn adopt a layout similar to that of the BMW iX. 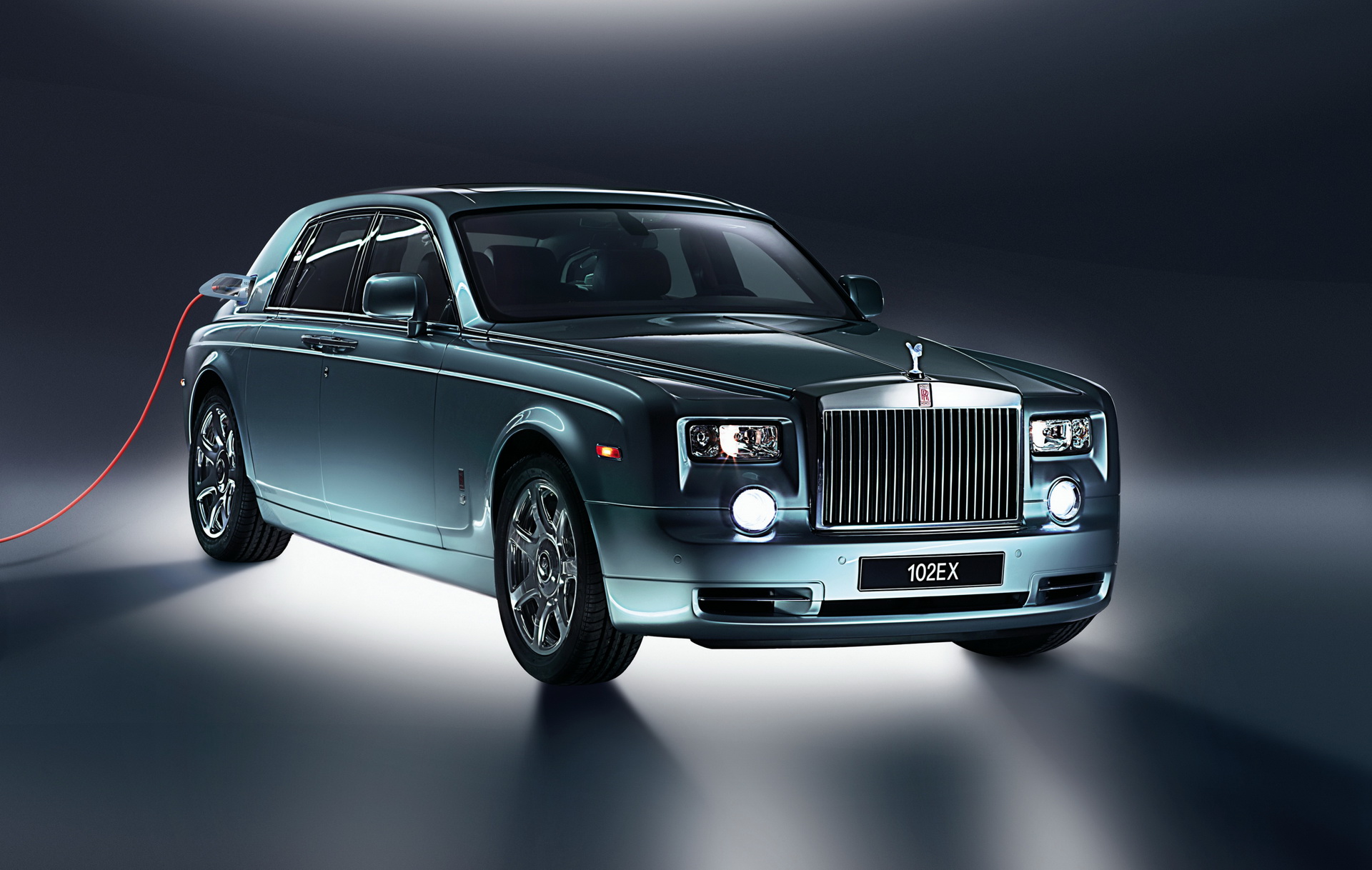 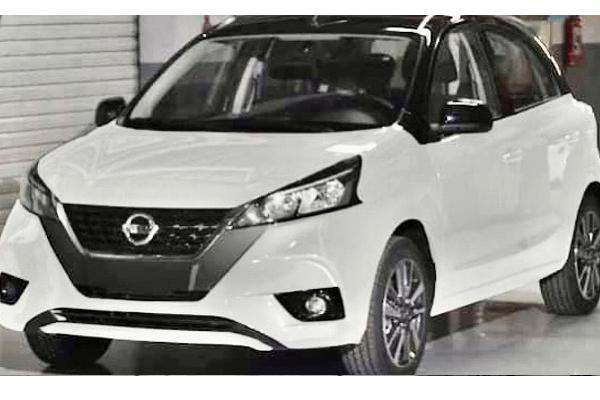 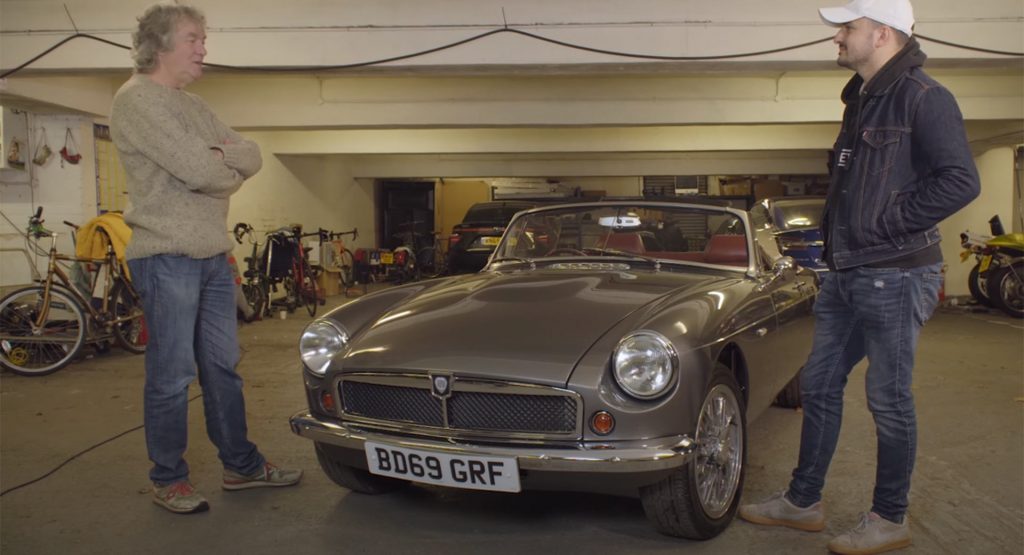