Affordable hatchbacks are becoming increasingly rare in the United States and Volkswagen is dealing fans a major blow as the last US-spec Golf rolled off the assembly line last week.

While production has already wrapped up, Volkswagen believes they have enough inventory to sustain sales through the end of the year.

That remains to be seen, but Golf sales have plummeted in the United States. While the company sold 68,978 units as recently as 2017, sales have dropped every year since then. In 2020, Volkswagen only sold 25,693 Golfs in America and even pre-pandemic sales registered just 37,393 units in 2019.

Volkswagen of America’s Senior Vice President of Product Marketing and Strategy, Hein Schafer, said “Over four decades, the Golf has delivered a great value to American drivers. It exemplified what Volkswagen does best—melding dynamic driving characteristics with purposeful packaging and unmatched quality.”

However, all good things come to an end and the Golf will go out in a single trim that features automatic headlights, rain-sensing wipers and 16-inch alloy wheels. The model also sports a panoramic sunroof, keyless access and leatherette upholstery. 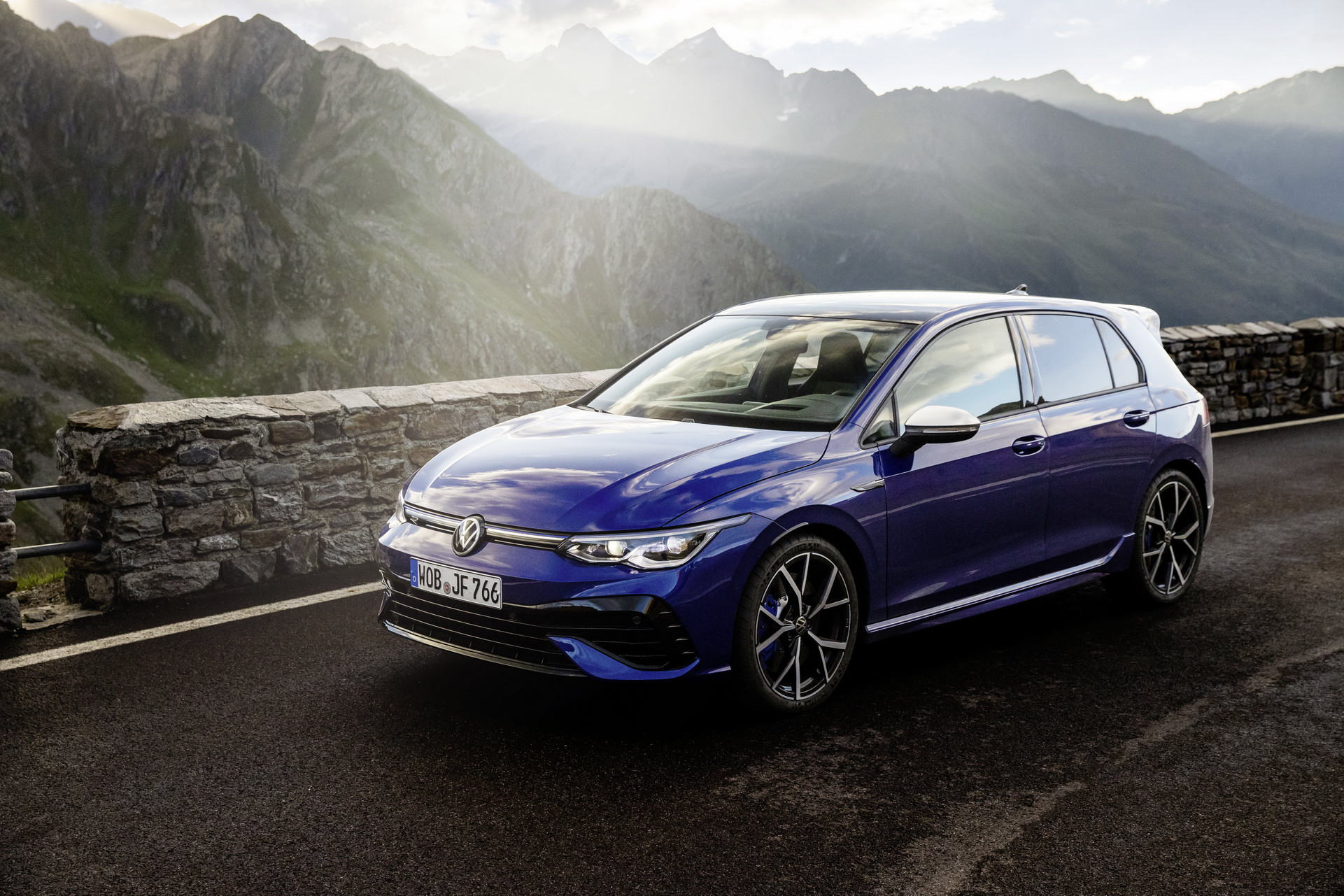 While it’s the end of an era, the Golf isn’t going away entirely. Instead, the redesigned Golf GTI and Golf R will arrive this fall as 2022 models. 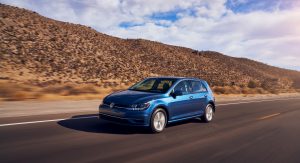 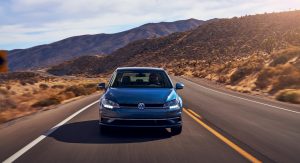 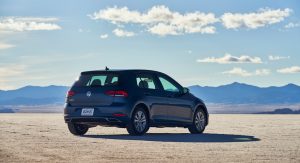 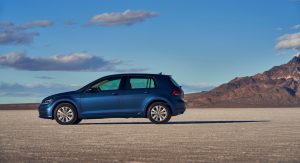 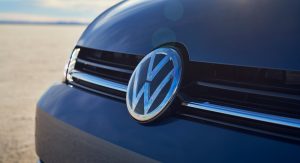 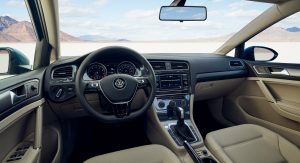 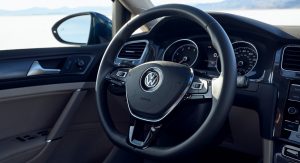 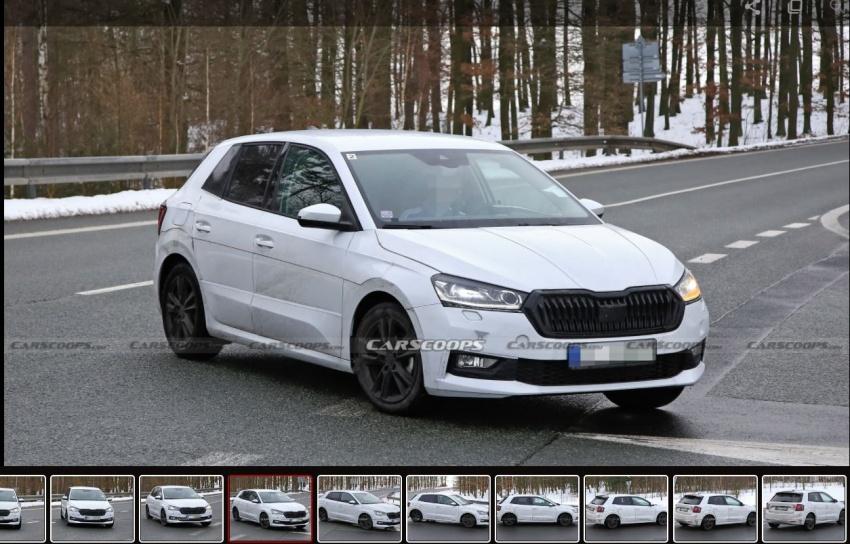 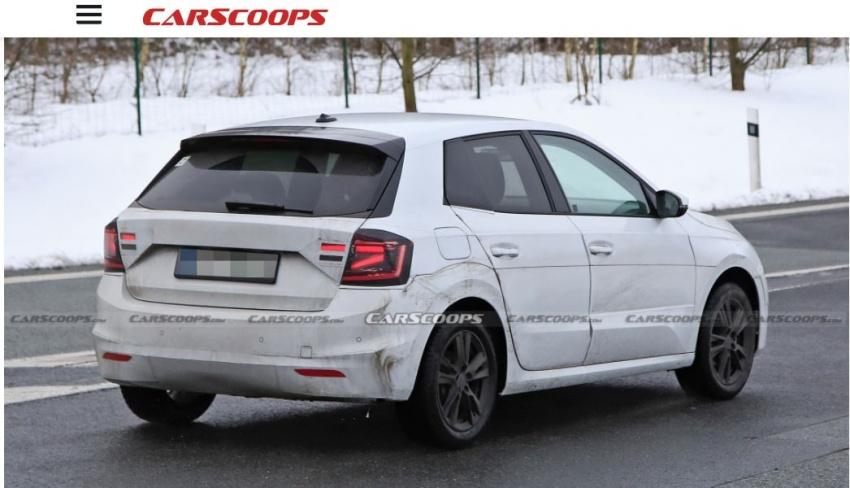 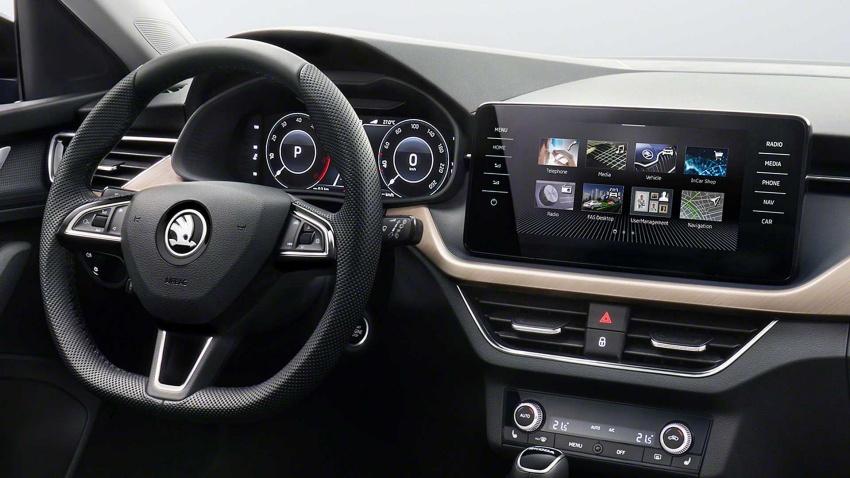