It is understood that the new president will sign an executive order this week to direct agency heads to review dozens of rules from the Trump administration that impact public health and the environment.

Read Also: This Is What A Joe Biden Presidency Means For The Auto Industry

In addition, Biden is expected to drop Trump’s rule that California can’t set its own greenhouse gas and mileage standards. Automakers included FCA, Toyota and General Motors sided with Trump in this ruling while others, such as Ford, Honda, and Volkswagen sided with California and the other states that typically follow California’s rules.

The Biden administration wants to see more electric vehicles on the roads and has already pledged billions to add 550,000 charging stations across the country. In addition, the new administration will direct the Environmental Protection Agency to reconsider new greenhouse gas emission regulations for the airline industry.

In a statement, Alliance of Automotive Innovation chief executive John Bozzella said the advocacy group is committed to working hand-in-hand with the new administration.

“We recognize that regulation and policy will help set the terms for that future and that near-term regulatory issues will need to be resolved in a way that benefits the environment, the workforce, and our economy,” Bozzella said. “We congratulate President Biden, Vice President Harris and the incoming administration on this important day and stand ready to work together to address key issues facing our country.” 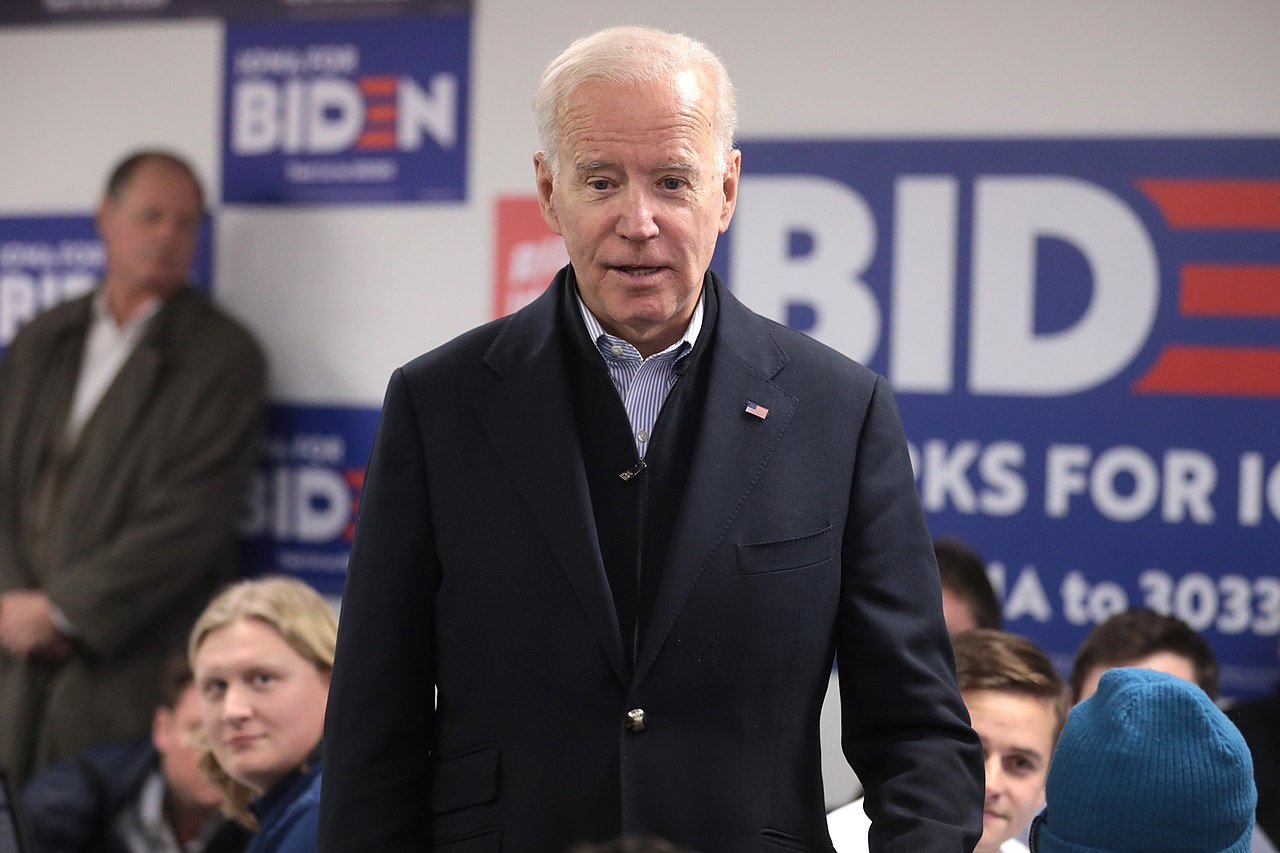 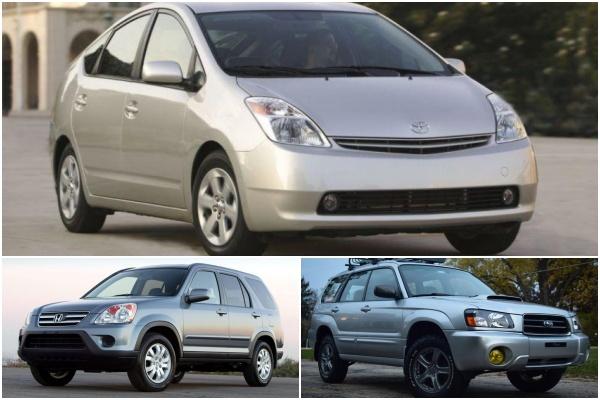 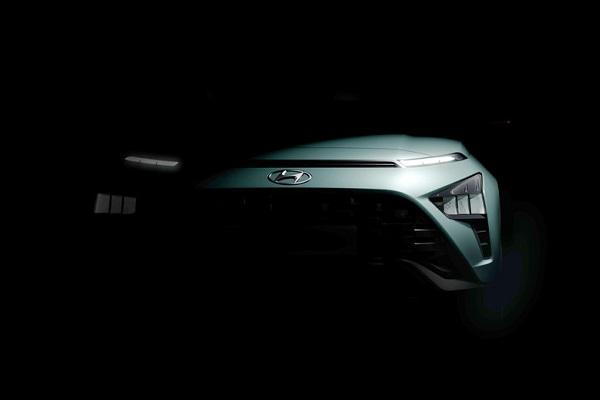