The Taycan has been taking on the world lately, setting cross-country records in the US and beating range predictions. But how does it fare against some of Porsche’s best?

The automaker decided to take the Taycan Turbo S to Sandown International Raceway near Melbourne, Australia to find out. The EV went toe-to-toe with the 911 GT3 RS and the 911 GT3 Cup car, two of the breed’s fastest, for two races.

Also Read: Audi To Build EVs Based On Its PPE Architecture In China

Of course the race was set up to favor the EV, but even with its head start, beating both a race car and one of the fastest production cars around the Nürburgring is not to be sniffed at.

The next race is a straight up drag race. As we all know, EVs are very quick off the line and that’s certainly proven here. The Taycan launches hard and keeps its lead throughout the drag, easily beating the other two.

Although it plays to the Taycan’s strength, it’s an impressive feat all the same. That said, as we recently learned thanks to the Mustang GT500, track tires aren’t necessarily well suited to drag races, much like horsepower ratings and 0-60 times are not conclusive when it comes to lap times.

Even though this test was designed to show off the Taycan’s strengths, it’s nice to see that the people at Weissach have truly made an electric Porsche and not just slapped the badge on any other EV.

Most of us are already familiar with Lincoln’s massive flagship Continental Mark V, which, in some configurations, measured just shy of 20 feet long. What you might not have known about this luxo-barge, however, is that Lincoln once offered a Givenchy Designer Edition of it.

One of a series of Designer Editions that also included Bill Blass, Cartier, and Emilio Pucci, the Givenchy Edition was actually quite rare. Of the roughly 228,000 Continental Mark Vs produced from 1977 to 1979, a small number of Givenchy Designer Editions were made: 917 for 1978 and 2,262 for 1979. There appears to have been some sold for 1977, although that number is not known.

See: This Lincoln Continental Was Bought Brand New In 1980 And Mostly Stored For 40 Years After Just 1,500 Miles! 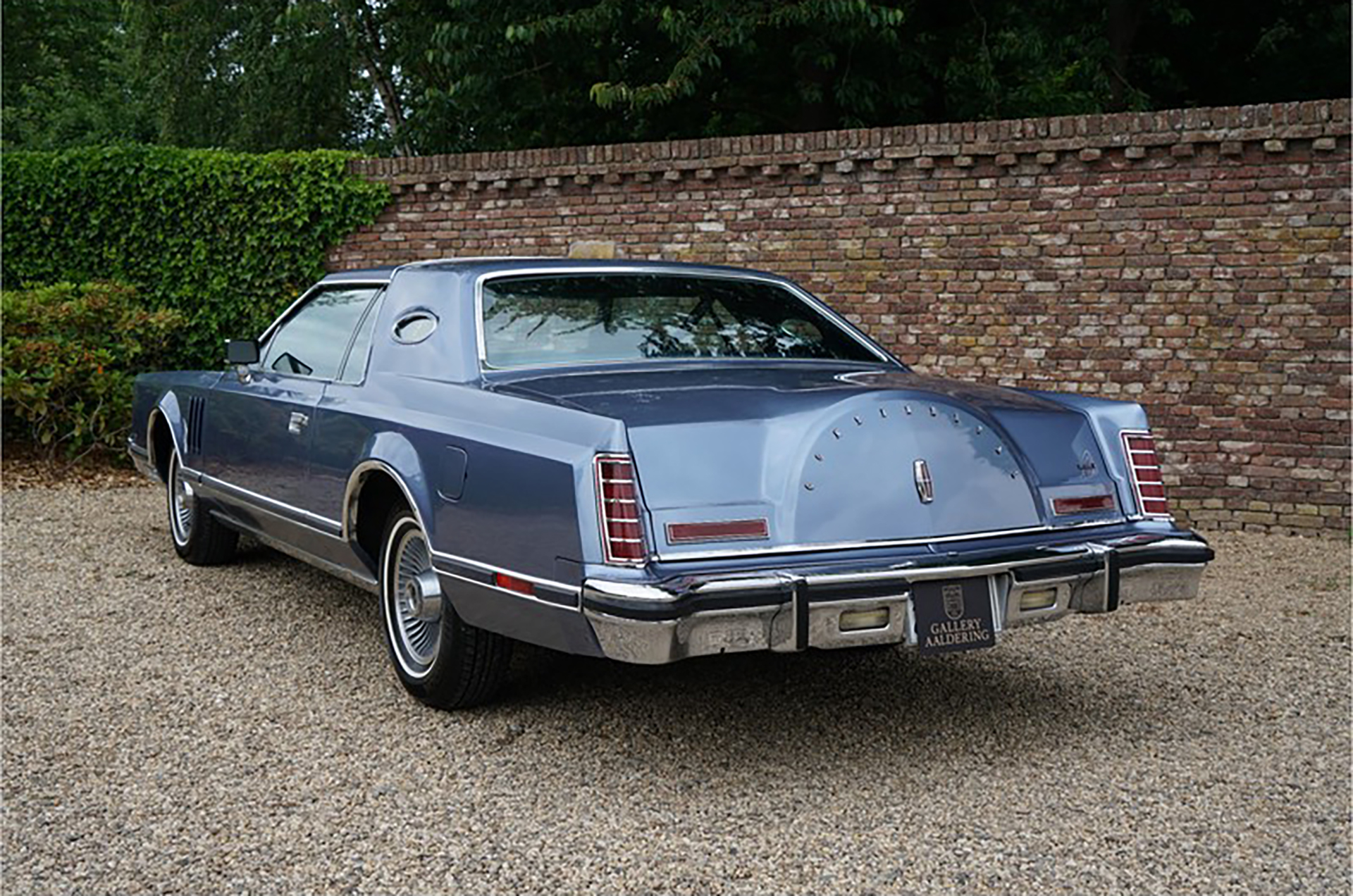 The Mark V was the epitome of malaise-era American luxury at its time, and the Givenchy Edition only took that further. The option package consisted of designer-coordinated exterior paint colors, interior upholstery and trim, vinyl roof, and body moldings. It also distinguished itself from the regular Mark V with a designer’s logo on the trunk, the designer’s signature embedded in the opera window glass, and a 22-karat gold-plated nameplate plaque to be mounted on the instrument panel, which buyers would receive shortly after taking delivery of their new Mark V Designer Edition. 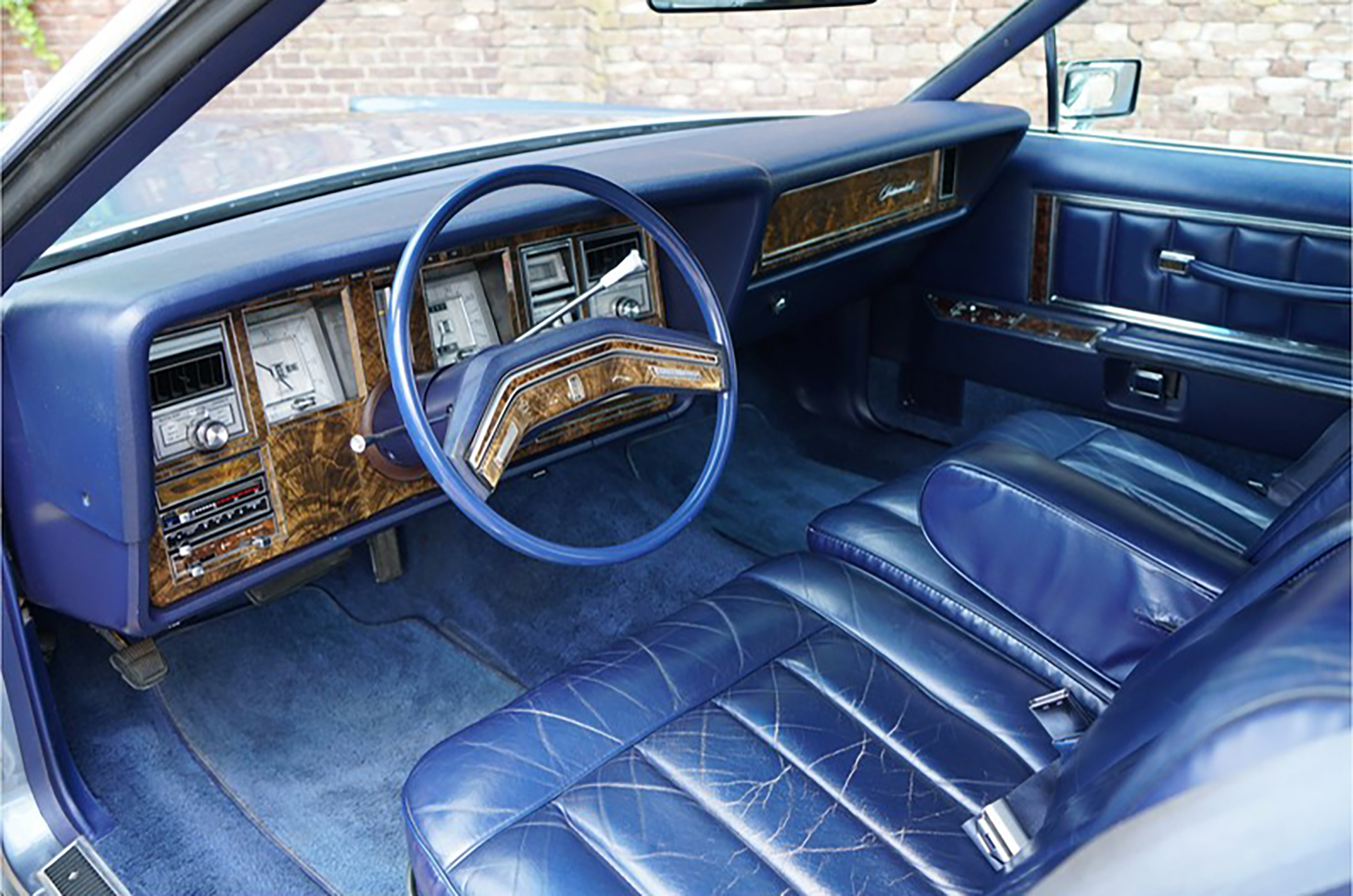 Along with each Designer Edition series differing from each other, all four were changed in colors and trim each year. In 1979, the Bill Blass, Cartier, and Givenchy also adopted color-keyed alloy wheels.

Aside from the appearance, the rest of the car was identical to the regular Mark V. It was powered by either a 6.6- or 7.5-liter V8 delivering 166 hp or 212 hp to the rear wheels respectively via a 3-speed automatic transmission. Not exactly something to write home about, but its main focus was on luxury and comfort.

Read More: Roll Like A Kennedy In This 1963 Lincoln Continental Presidential Limo Recreation 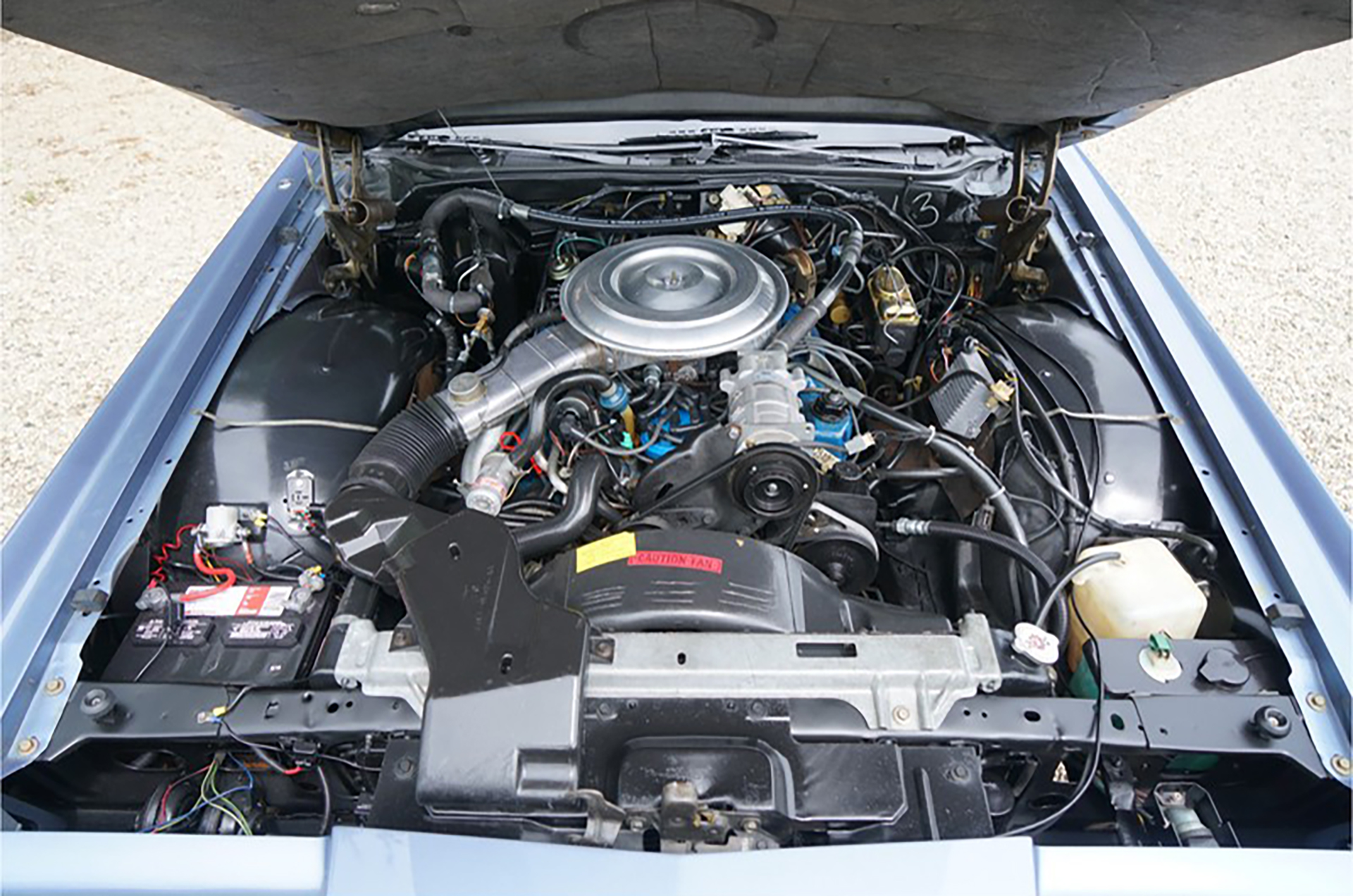 Despite the Givenchy Designer Edition’s rarity, one is currently up for sale in the Netherland by Gallery Aaldering, with a listed price of €26,950 ($32,803). 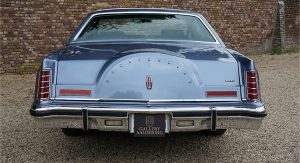 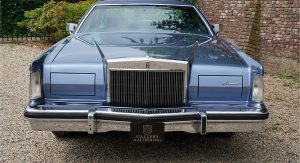 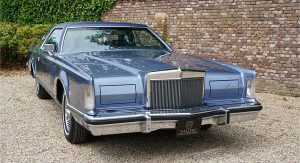 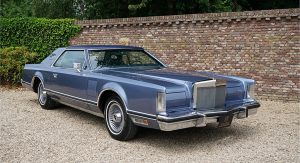 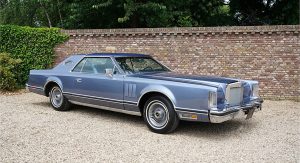 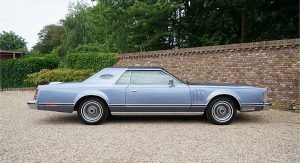 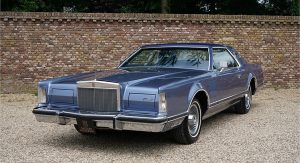 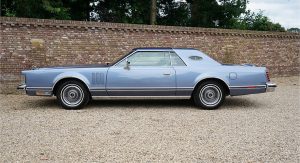 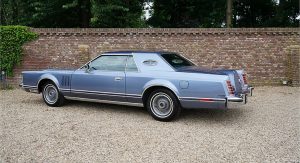 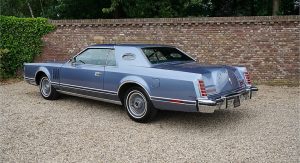 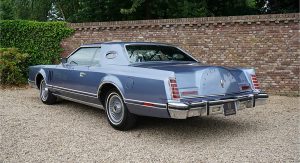 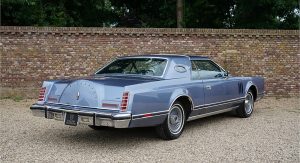 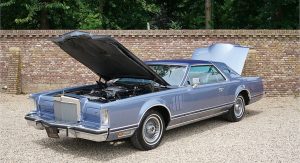 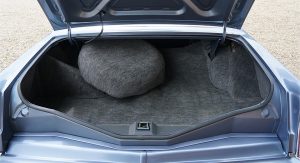 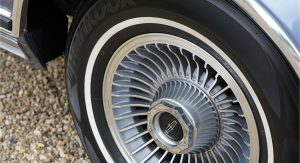 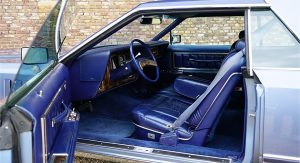 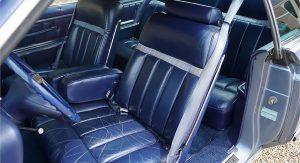 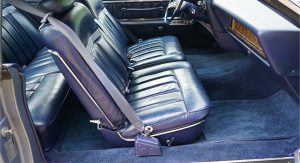 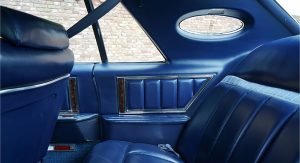 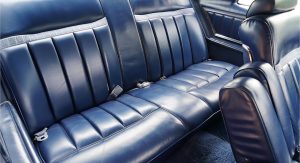 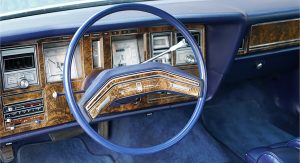 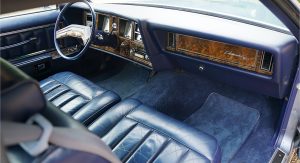 Stefan Ellrott, a member of Bugatti’s executive board and head of technical development, will leave his post in February. He will move to Wolfsburg, where he will be the Chief Technical Officer for the Volkswagen brand’s compact cars.

While in Bugatti, Ellrott was involved in the development of the Divo, the Centodieci, the Chiron Pur Sport, and the record breaking Chiron Super Sport 300+.

“Over the past four years, my team and I have pushed the boundaries of what is technically feasible at Bugatti,” Ellrott said. “From a developer’s point of view, each one of the hyper sports cars has its unique challenges.”

Also Read: Find Out What Makes The Bugatti Bolide So Fast 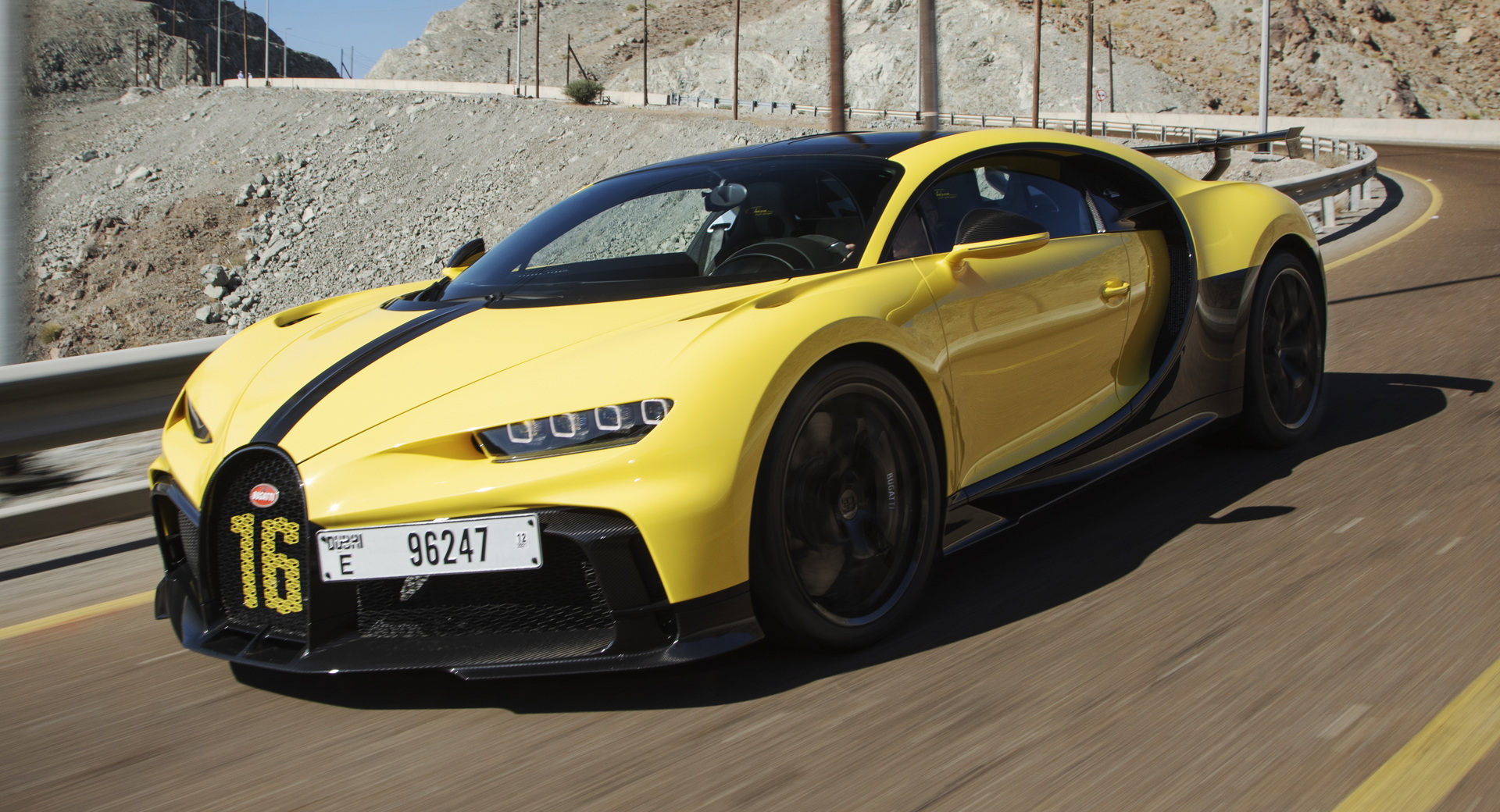 Ellrott joined Bugatti in 2016 and was named director of technical development in 2017, though he has had many roles within the Volkswagen empire since he first joined them in 1996.

“Working for Bugatti has been a dream come true for me,” Ellrott added. “Bugatti stands for technological superlatives, and is therefore a particularly special automotive brand for an engineer.”

He will be replaced by Gregor Gries, previous head of powertrain development at Bugatti, on an interim basis. Ellrott, meanwhile, said he is excited for his new challenge.

“I am looking forward to the new and completely different challenges that await me at Volkswagen, and I would like to thank them for the confidence they have placed in me as the future CTO for Compact Vehicles. I will always be a Bugatti enthusiast at heart.” 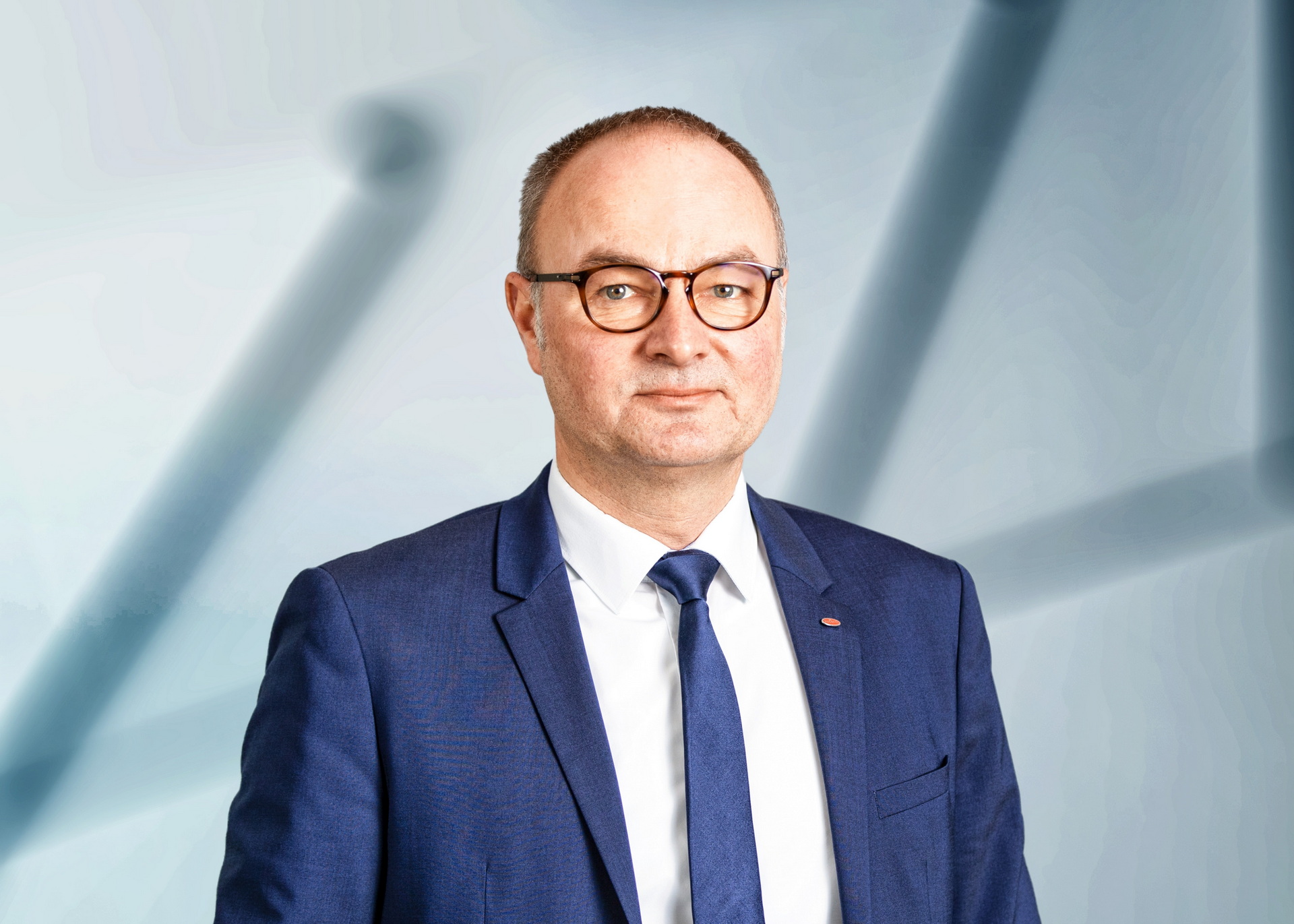 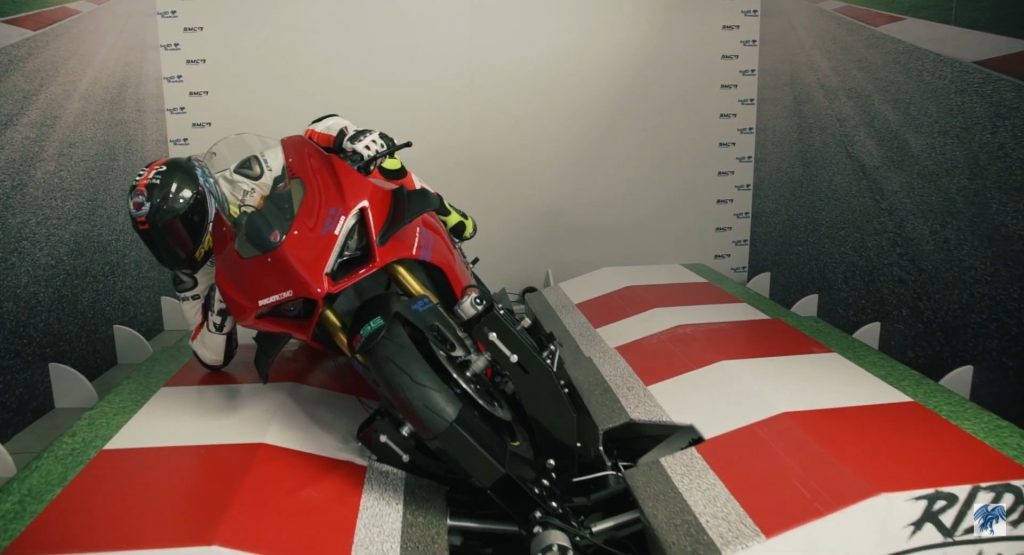 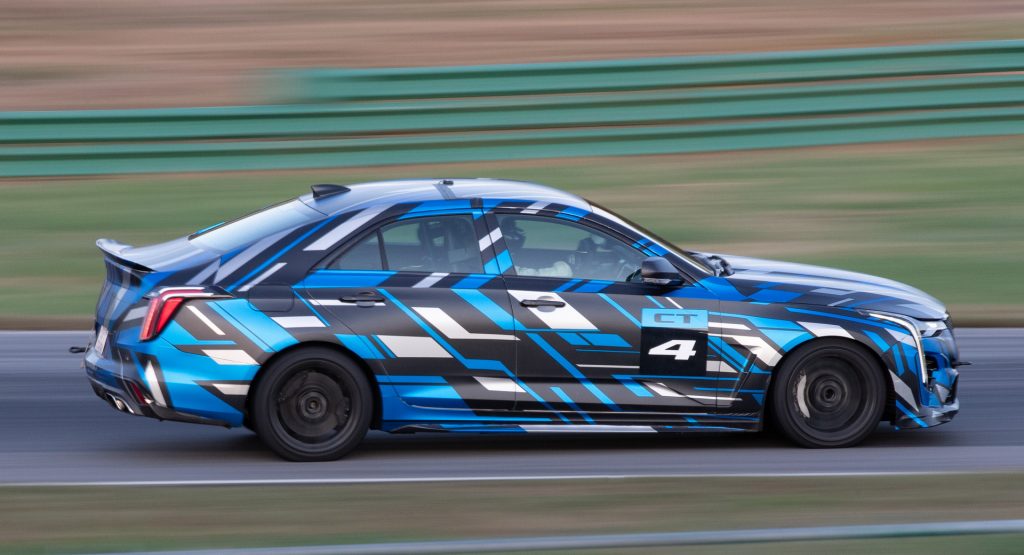 66 Percent Of Americans Say They Know How To Drive A Manual, But Almost No One Is Buying Them 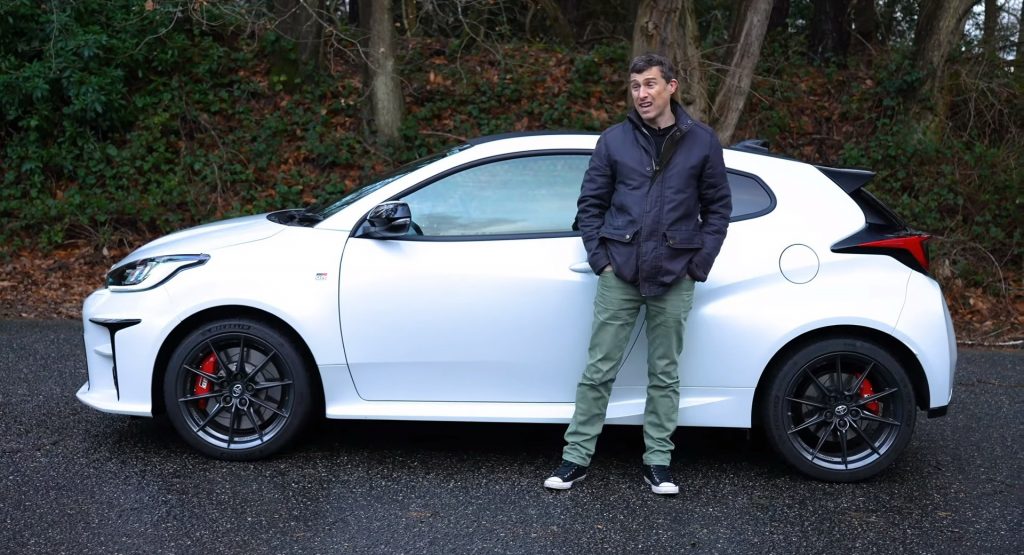 The Toyota GR Yaris Is Great, But Should You Consider It As Your Daily Driver?