The disc brake is a key example of trickle-down technology in the automotive industry. One that starts at the highest forms of motorsports, and eventually makes its way down to the masses. In the case of disc brakes, it completely revolutionized the way we view cars and driving. OUTRUN seems to think so too, as they’ve produced a stunning documentary on the disc brake’s origin titled The Racers that Stopped the World.

The documentary follows the story of legendary racing driver Sir Stirling Moss and famed Jaguar test driver and engineer Norman Dewis as they were involved with the development of the disc brake. Other notable figures of motorsport in the documentary include Murray Walker, Sir Jackie Stewart, Martin Brundle, Derek Bell, and Andrew Frankel, who recount their personal experiences and insights on the story.

With Moss already on his way to becoming one of the greatest racing drivers in history, he took a look at a new brake concept that Norman Dewis had been working on alongside Jaguar and Dunlop’s engineering teams. They were looking to completely revolutionize the concept of braking, as it wasn’t able to keep up with how quick the cars of the time were becoming.

They had taken inspiration from Dunlop’s airplane division, which at the time, was starting to toy with the idea of disc brakes. The idea was to use pads clamping down on a rotor instead of pushing out on a drum, with the goal of creating more powerful, consistent brakes that were also more resistant to fade.

Though both disc and drum brakes relied on the same basic principles (friction and heat) to slow a vehicle down, the disk brake’s design was far superior to that of the drum. Since drum brakes were enclosed, heat builds up much quicker, while since disk brakes were fully exposed to the outside air, so they allowed for monumentally better cooling. That in turn reduced fade and made for more consistent braking.

The concept itself was quite quite simple, a real example of “Why hasn’t someone done this before?”. However, as it turned out, while the general idea might’ve seemed simple, the hardest part was actually getting it to work and perfecting it to perform reliably.

They decided to test their concept at the Mille Miglia, figuring all the hard braking on the winding mountainous roads would surely put the new tech through its paces. And they were right, as it helped them greatly during the race. The disc brakes allowed the driver to carry their speed much further into a corner, as well as apply greater braking force as late as possible without worrying about overheating. Eventually, they perfected their technology, and as is with so many other automotive advances, it eventually found its way to the cars driven by everyday people on public roads.

Filmed around eight years ago but never released, when Sir Stirling Moss passed away in April 2020, the producers of the documentary decided to take the original footage they’d shot and start again to create this film, and eventually they were able to release this brand new reworking of the project so that the story can be told.

You can watch the whole thing for yourself below.

Even luxury brands are not impervious to the trend for greener vehicles, not to mention ever-tightening emission regulations. One such example is the 2021 Range Rover, which is available with a plug-in hybrid 2.0-liter four-cylinder powertrain.

We must admit that the idea of a 2.0-liter four-cylinder engine under the bonnet of the Range Rover, even when aided by a plug-in hybrid system, still sounds a bit weird, but apparently, Land Rover did a great job on this occasion.

Carwow reviewed the latest 2021 Range Rover P400e to find out if this electrified variant is still capable of impressing new and old customers alike.

2021 is also a landmark year for the Range Rover, as the model celebrates its 50th anniversary. To mark the occasion, Land Rover also offers a limited 50th Anniversary Fifty edition, as well as three new special editions: Westminster, Westminster Black, and SVAutobiography Black.

While the plug-in hybrid powertrain isn’t the smoothest in combining the power from its two power sources, it manages to move the 2.5-tonne SUV quite swiftly and offers enough electric juice to cover short distances within city limits with zero emissions.

In addition, the Range Rover retains the plush ride quality and an expensive atmosphere in its cabin, two factors that played a crucial role in gaining so many customers over the years. Sure, new models may look more modern -and sportier- at places, but the Range Rover remains a classic status symbol.

At least until the new-generation Range Rover arrives, which shouldn’t be far away. 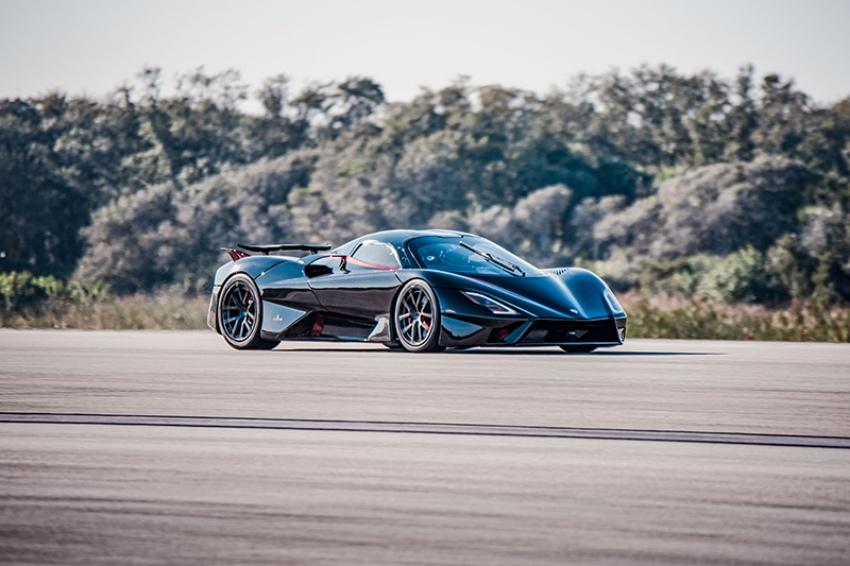 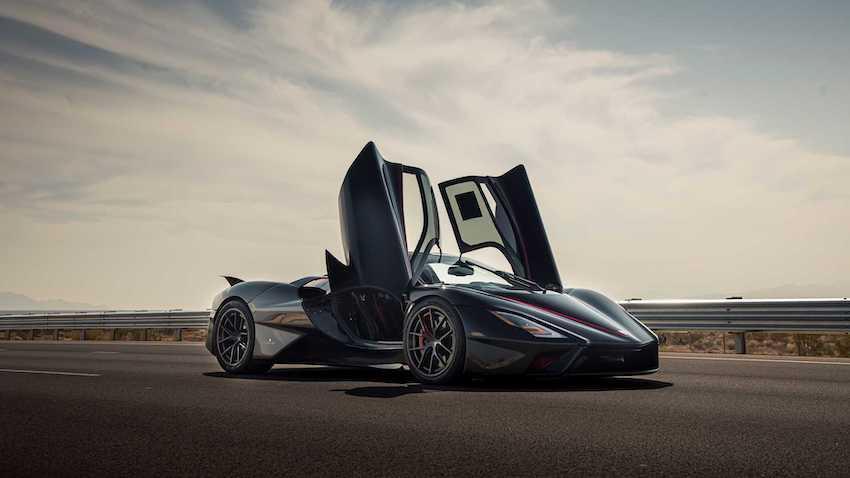 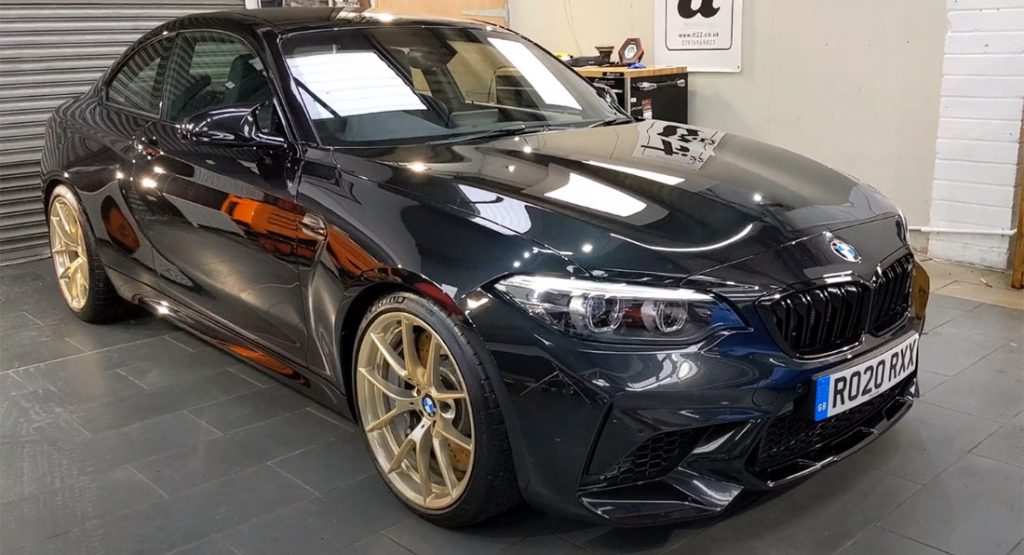 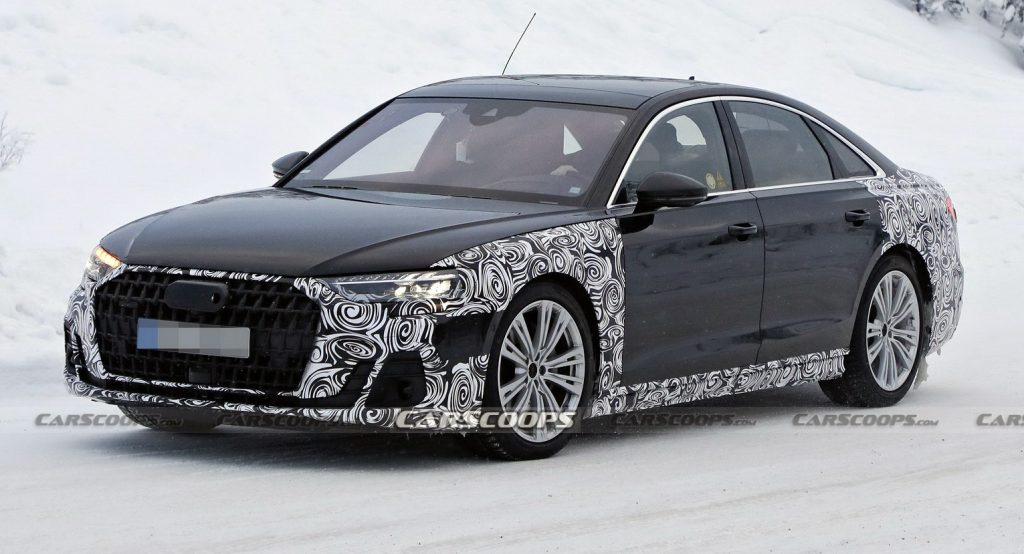