We reported yesterday that although Tesla will sell you a normal, round steering wheel, they appear to be serious about offering the Model S and Model X with a u-shaped yoke.

Serious or not, though, it does raise the question of whether or not it’s legal to offer its two EVs with the yoke. Speaking to Road & Track, the National Highway Traffic Safety Administration doesn’t appear to know if the wheel meets regulatory standards.

“At this time, NHTSA cannot determine if the steering wheel meets Federal Motor Vehicle Safety Standards,” the federal agency replied. “We will be reaching out to the automaker for more information.”

Also Read: 2021 Tesla Model S Had A Secret Round Steering Option Hidden In The Configurator 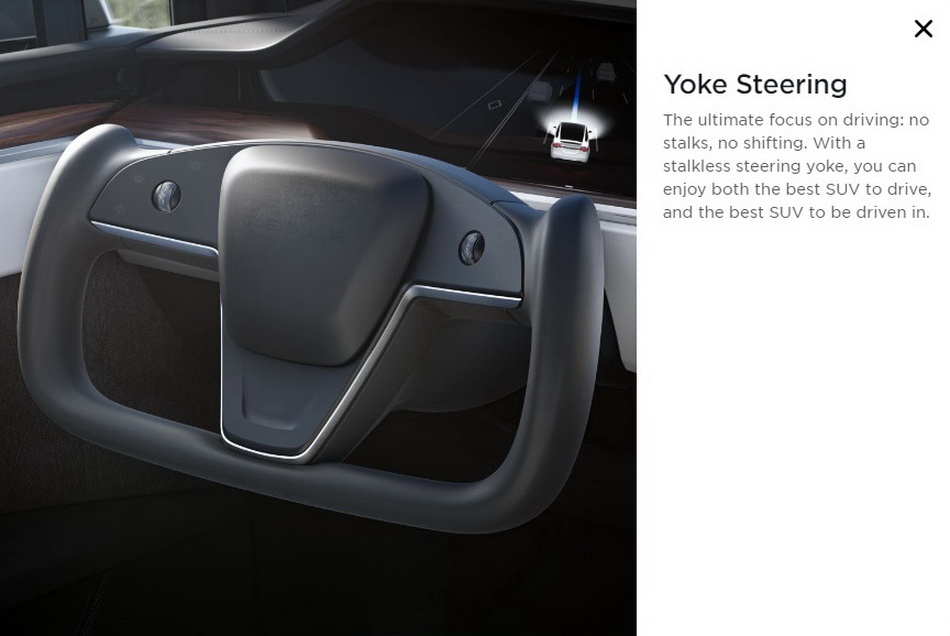 Turns out the media wasn’t the only institution surprised by it. However, even if it is legal, the question of whether it’s desirable or not is another one entirely. Aside from looking kind of futuristic, the yoke doesn’t have any obvious advantages. In fact, it’s likely harder to use than a round wheel. As Regular Car Reviews points out in its review of the Knightrider car, a yoke such as this actually makes slow-speed maneuvers a whole lot harder.

A normal steering wheel’s round shape is perfect for the job it was designed to do, and even if many manufacturers have introduced flat-bottomed ones, they are still easy to use. Those in race cars, which look more like the one in the new Teslas, have very small turning circles and, in any case, are not meant to do things like a three-point turn or parallel park like a normal car.

It’s a testament to the weirdness of the wheel, though, that it has overshadowed the rest of the car. If Tesla’s promise of a 0-60 of less than 2 seconds turns out to be accurate, it would be the fastest-accelerating production car of all time. With a top speed of 200 mph and a range of 520 miles, the impressive figures don’t stop there, either. 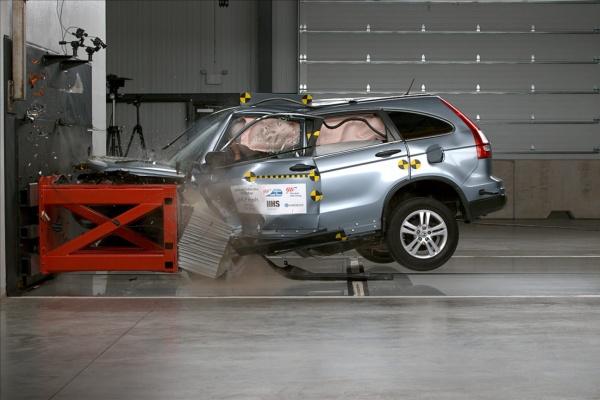 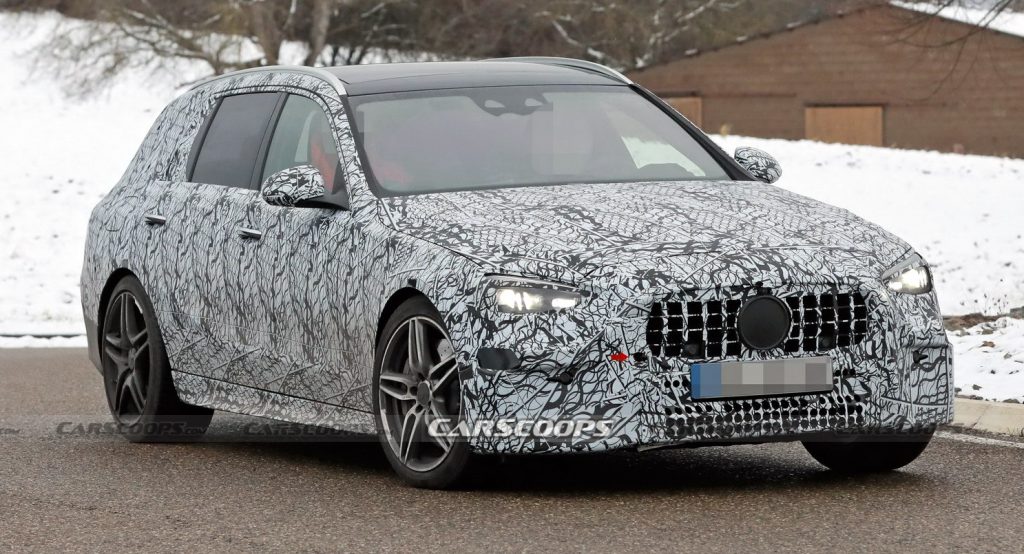 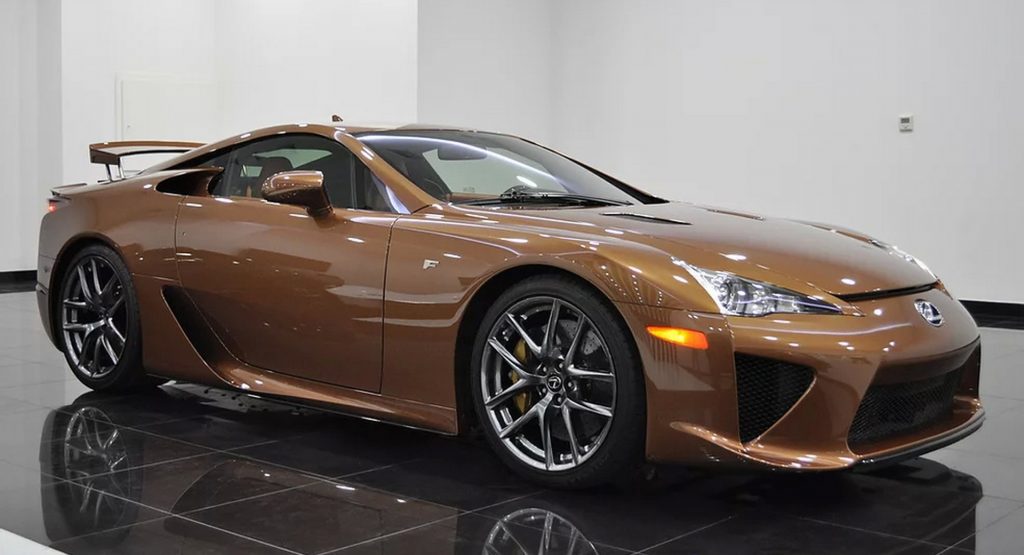