Jeep recently revealed the new 2022 Grand Cherokee L, and while people are entitled to their opinion about its design, one digital artist decided to take it in a completely different direction.

Youtuber TheSketchMonkey is no stranger to outlandish vehicle redesigns, and this one is no different. Instead of restyling the new SUV, though, he rendered the Grand Cherokee L as a sedan after a request in a comment on a previous video.

Apparently one of the biggest challenges with this redesign was the proportions. When a vehicle is as tall as the Grand Cherokee L, the proportions of its body have to have the height to match, and the reverse is true for your run-of-the-mill sedan. As a result, after lowering the SUV, the original proportions needed to be altered in order to make the redesign work. 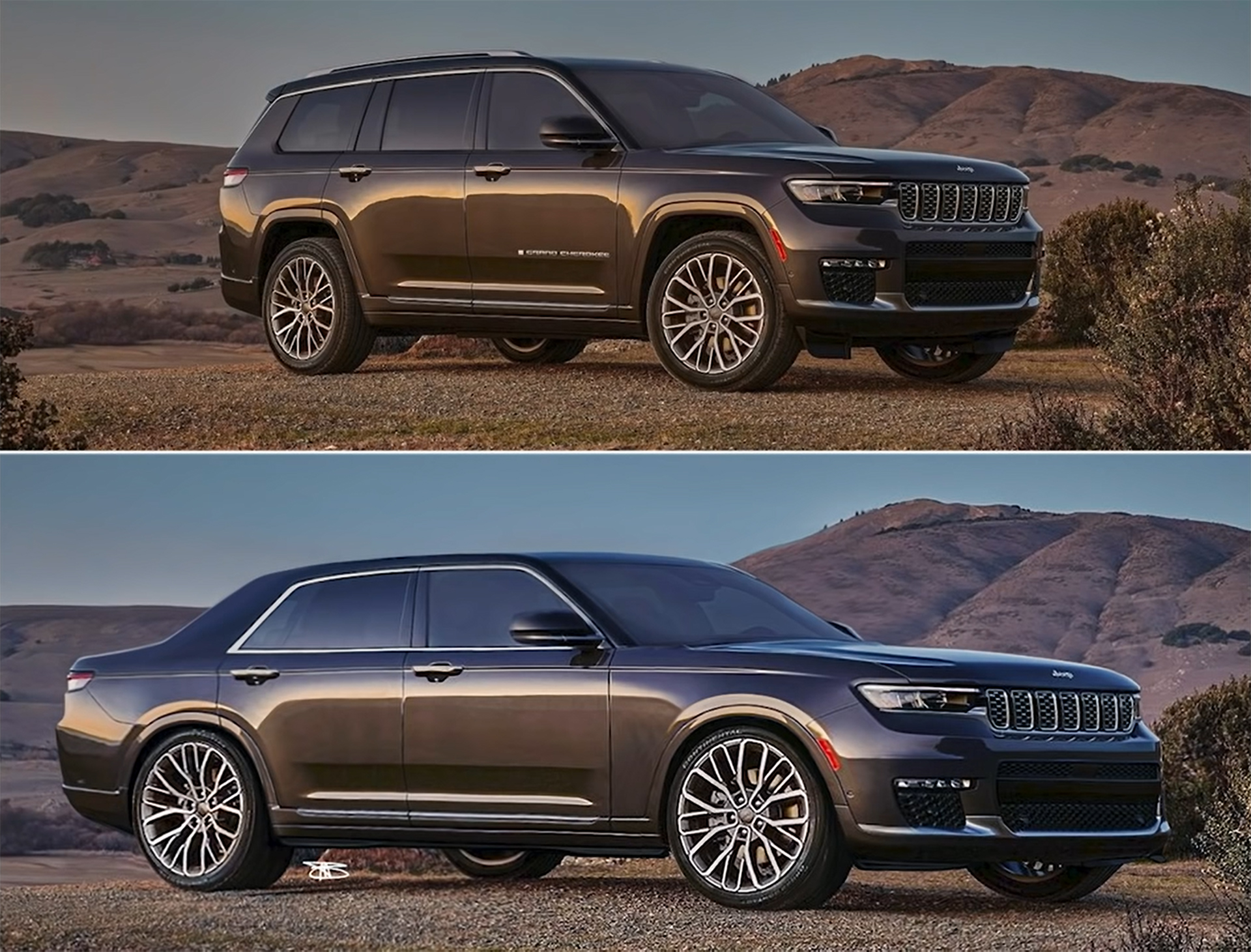 The goal of the SUV’s sedan makeover was to create something that was inherently American to fit with Jeep’s image. As such, TheSketchMonkey chose to go for a large, stately design with little to no sporting intentions, contrary to many of the sedans on sale today. He was looking to create something along the lines of a Chrysler 300, as even though that car does have a few sportier variants, the design remains very traditional and restrained.

In fact, the finished product bears a resemblance to that Chrysler 300, albeit with a different face. However, Jeep only makes SUVs and pickup trucks, so a sedan is definitely out of the question.

Note: The renderings were created by TheSketchMonkey and are not related to or endorsed by Jeep 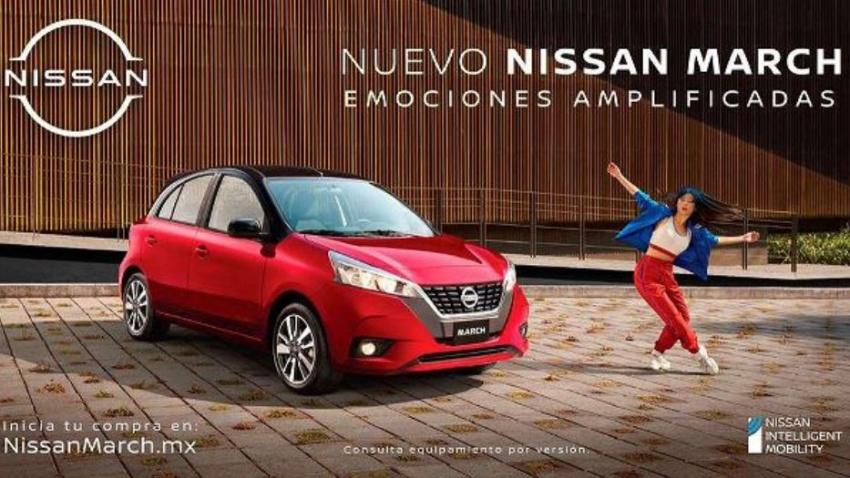 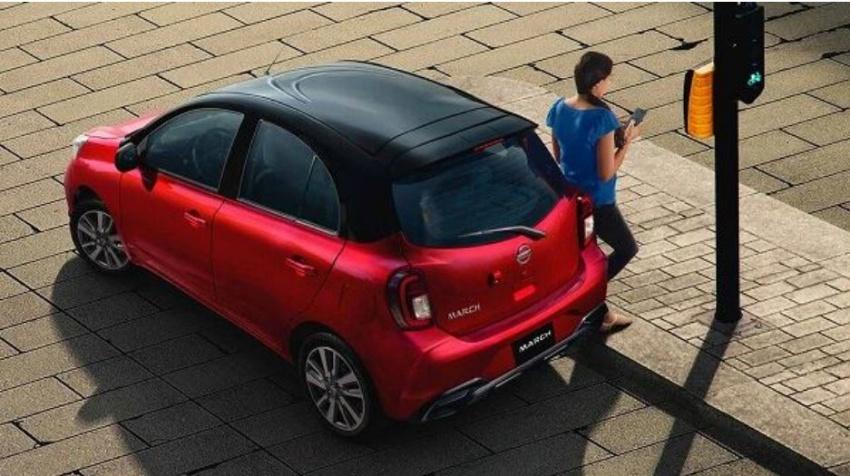 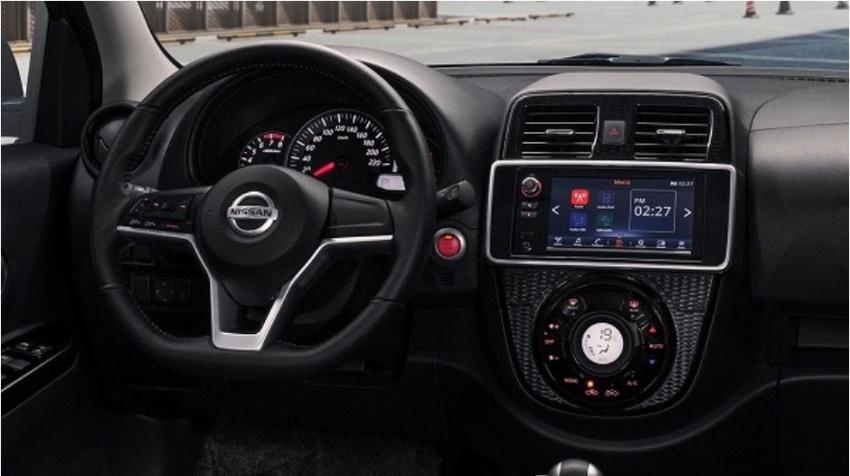 Corvettes have long had a complicated relationship with the automotive fandom. Car fans tend to either love them or dismiss them, citing a list of flaws. But values keep rising and maybe that’s warranted.

Every week, it seems, there’s a new video claiming which Corvette set the standard for the brand, but the C2 really did introduce a lot of what we recognize as a Corvette today.

Although it might not have been the best performer of its time, as a recent buyers guide from Hagerty points out, there are few race series where it didn’t see serious success.

And although, yes, the body is heavy, the brakes are weak, and there’s a leaf spring in the back, it does actually drive well. The 327 V8 still provides truck-loads of torque and even with skinny tires, you can rag on this thing.

Video host Sam Smith allows that you have to work to get the most out of it but, he says, it’s an enormously communicative car. The chassis lets you know what’s going on as you drive down the road.

“Great cars make you forget the rest of the world,” says Smith. “The split-window Corvette makes you forget other great cars.”

That’s not to say that you should just go out and buy any Corvette you come across, though. It’s important to make sure that the drum brakes are good, because Smith argues that they can be a canary in the coalmine of maintenance. The mechanical fuel-injection on the most powerful of the C2s also requires a careful eye. It’s a neat set-up and it’s one that can work well, but it can also lead to a lot of problems if it isn’t properly maintained.

The point here being, that despite a reputation for being big, dumb, and simple, C2s are actually a bit delicate and it’s worth it to look for one that’s in good condition. 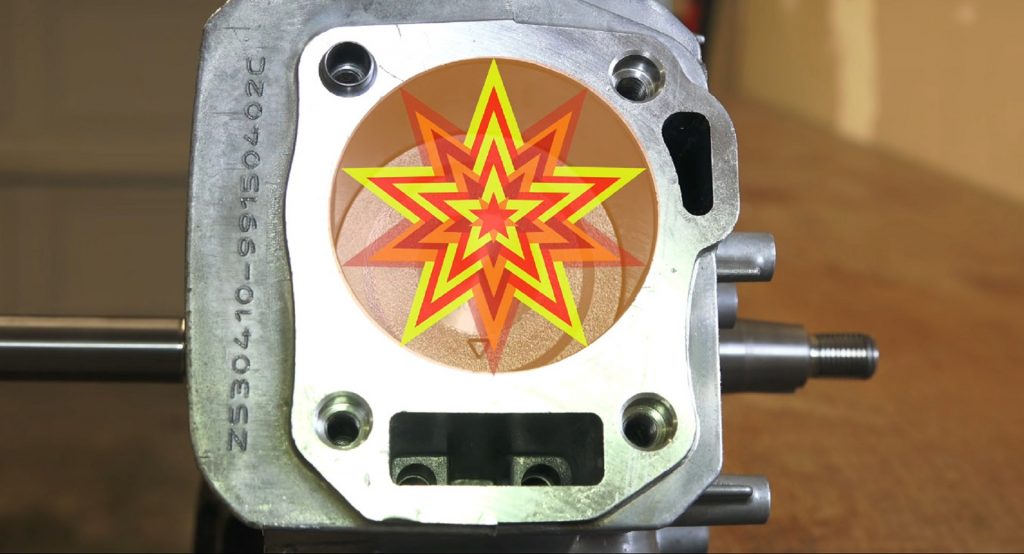 Is There A Better Way Forward For Internal Combustion Engines? 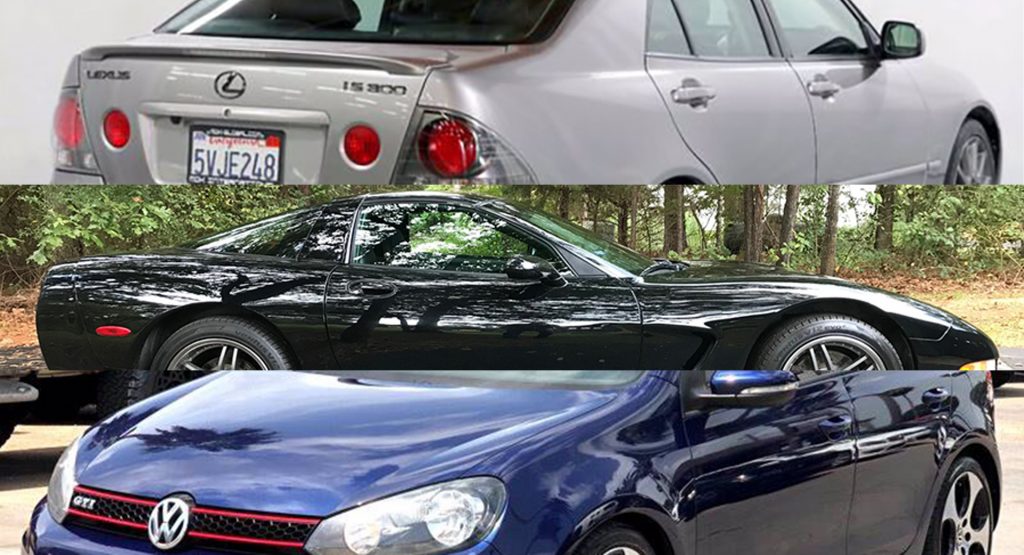 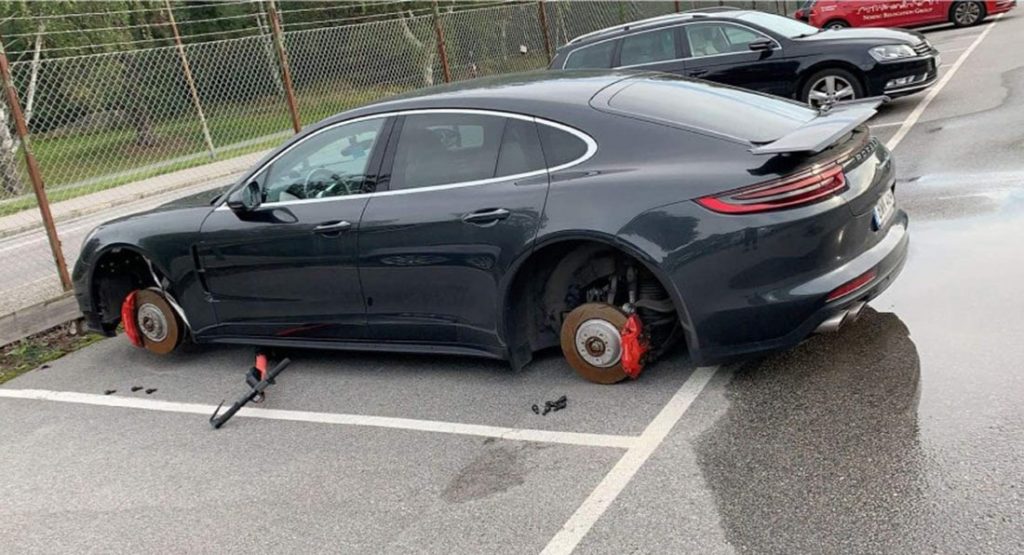