The North Carolina Division of Motor Vehicles (NCDMV) will no longer issue or renew specialty plates showing the Confederate battle flag, which has been a symbol of Southern pride for some, and racism for others.

The license plates were being issued to members of the Sons of Confederate Veterans, which describes itself as a nonprofit organization of male blood-descendants of Confederate veterans. Although the NCDMV released a statement on Monday, the decision is effective since January 1, 2021.

The NCDMV appears to have leaned on a judgment by the Supreme Court from 2015 in its decision. The court ruled that the State of Texas did not violate the First Amendment when it rejected a request by the Sons of Confederate Veterans to issue a license plate with the flag.

In that ruling, the court said that license plates constitute speech by the government. Following the decision, Maryland recalled Confederate plates and Virginia no longer offers a plate with the flag, though it offers specialty plates to SCV members with an alternate design.

Similarly, North Carolina is still forced to recognize the SCV as a result of a 1998 court ruling. That should entitle the group to a specialty plate, but the NCDMV says that does not give the group the right to dictate the contents of government speech on the plate.

The Commander in Chief of the Sons of Confederate Veterans vowed to fight the decision.

According to The Wilmington Star News, there are currently more than 3,000 SCV plates active in North Carolina, up from 2,500 in summer 2020.

The group, which dates back to the 1890s, states that its mission is, among others, “to encourage the preservation of history… and to perpetuate the record of the services of every Southern soldier”. However, speaking to the Tampa Bay Times, Howard Graves, senior research analyst with Southern Poverty Law Center, said that “they represent an organized, generations-long attempt to whitewash the actual ambitions of the Confederacy, which were to maintain chattel slavery.”

The NCDMV said it was open to a new design and that existing plates will remain valid until they need to be renewed.

A similar legal dispute with the same organization is taking place in South Carolina. 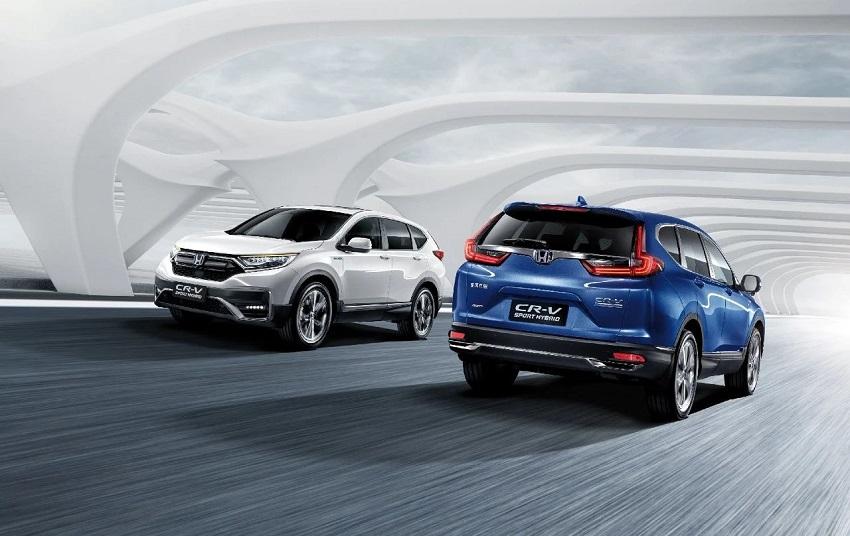 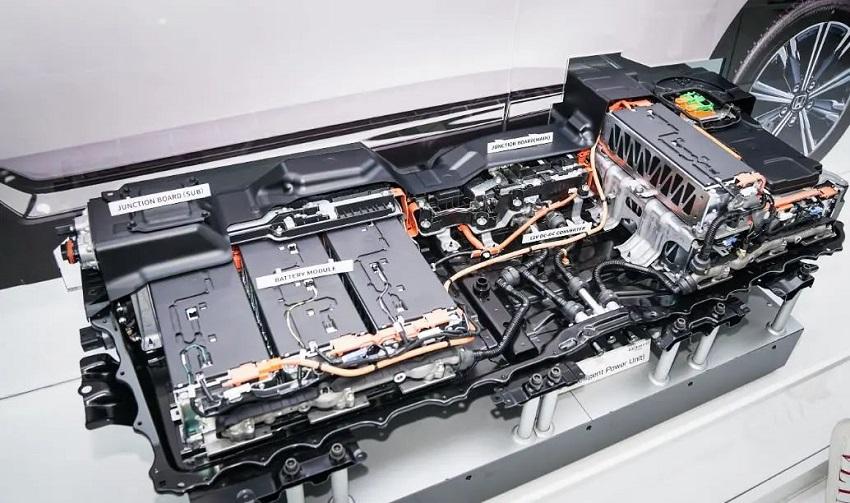 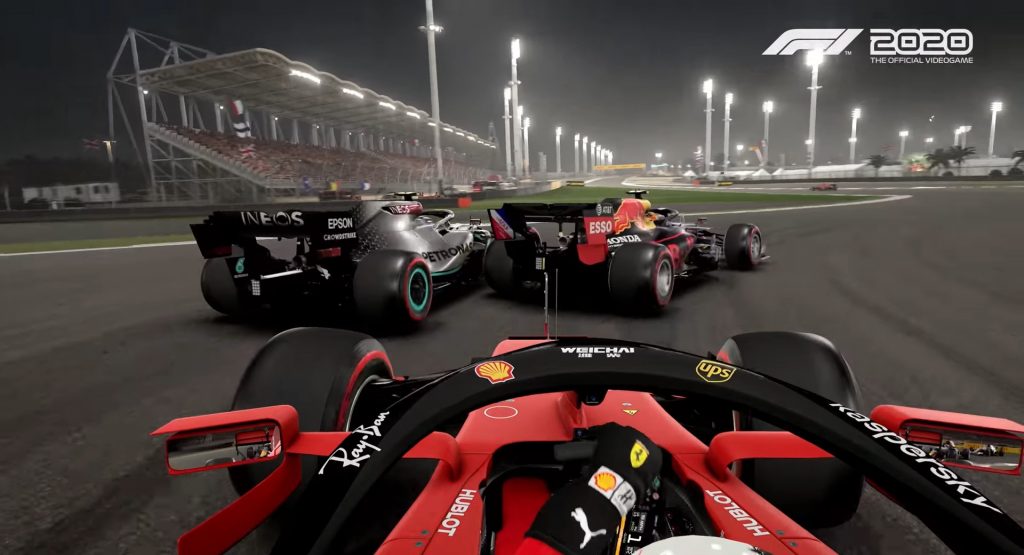 Want To Win? Hire A Finn, Even If You’re Racing Virtually 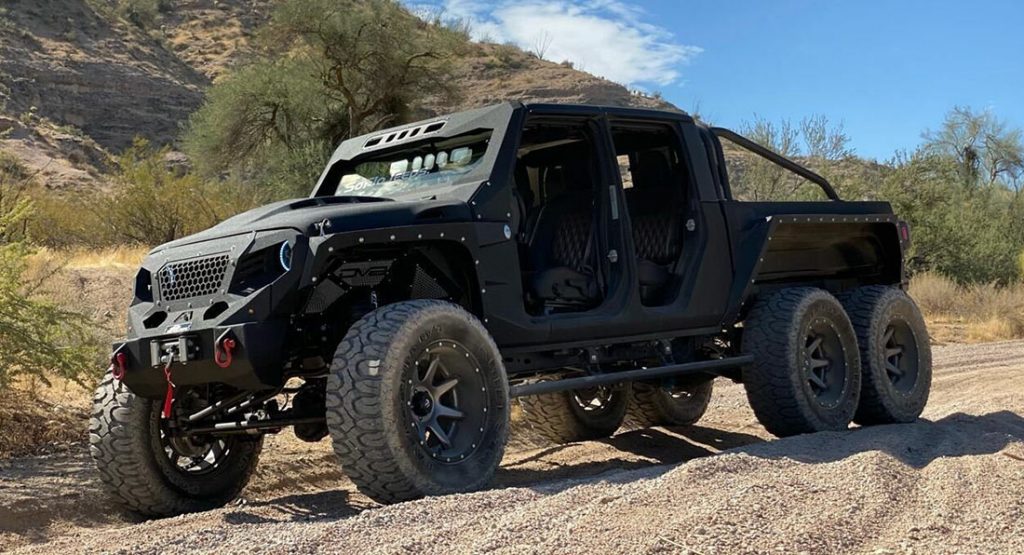