The Pininfarina Battista will be one of the quickest production cars on the planet when it hits the market, so it’s fitting that ex-Formula 1 and Formula E racer Nick Heidfeld is helping in its development.

The German racer, who competed in Formula 1 for 12 seasons, has been involved in the Battista project for quite some time and spent a considerable amount of time testing it in the simulator. Recently, he had the opportunity to test it out in the real world for the very first time, taking it for a drive at the Nardo testing facility. 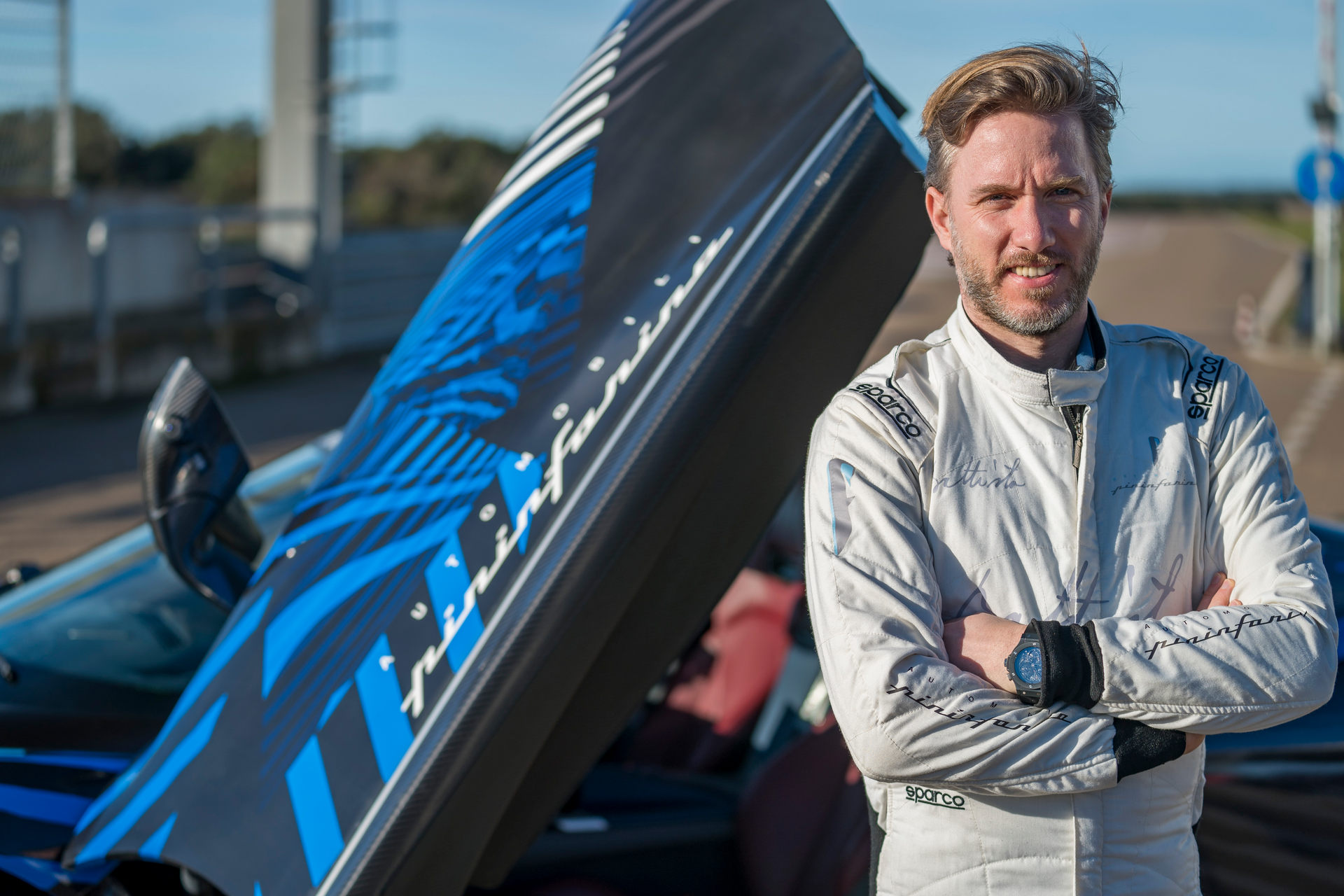 During the clip, Heidfeld says that Pininfarina did not create the Battista as a track weapon but as a hyper GT. Despite this, it appears to perform very well at the difficult race track found within the Nardo complex.

“It has been really special to experience the Battista on the track for the first time,” Heidfeld said. “With the prototype at an advanced stage of development, we are testing Battista with around 80 per cent of its potential power, the performance and acceleration is already beyond anything I could imagine. What really surprised me was how natural the Battista feels on track. We are creating a hyper GT to be enjoyed at all speeds, yet here in Nardo the cornering control and speed we achieved were exceptional. Minimal traction control and torque vectoring are active at this stage of prototype development, yet there is so much grip to exploit.”

Powering the Pininfarina Battista are four electric motors that produce 1,873 hp and 1,696 lb-ft (2,300 Nm) of torque, making the it the most powerful road-legal car ever designed and built in Italy. 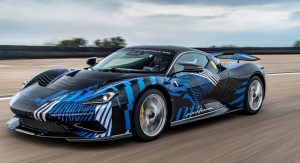 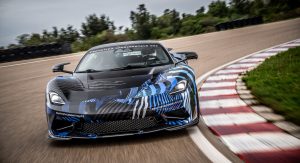 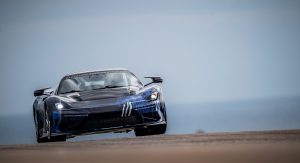 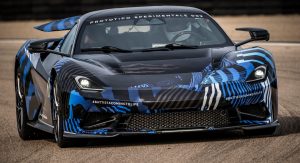 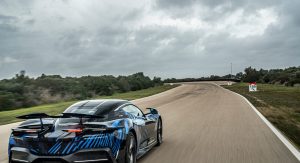 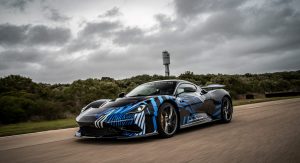 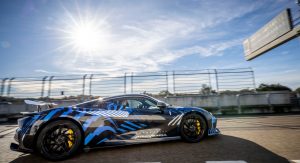 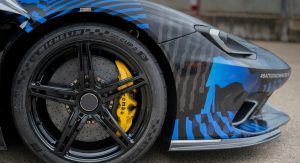 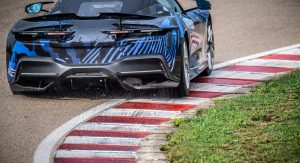 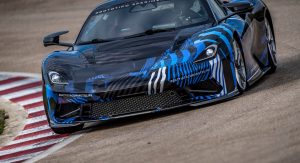 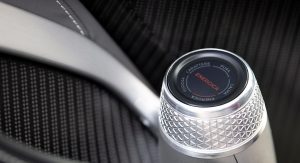 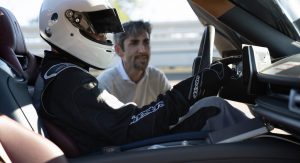 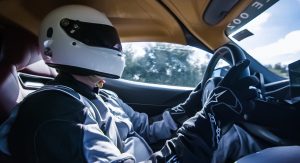 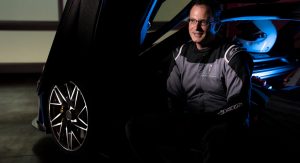 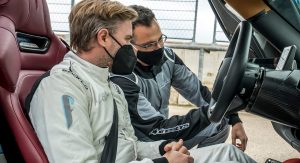 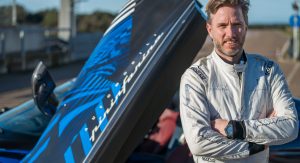 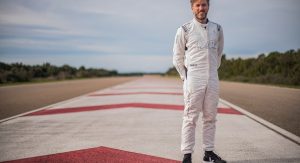 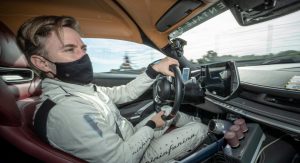 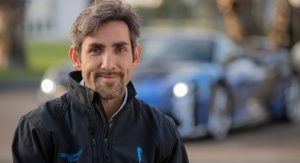 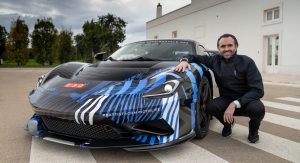 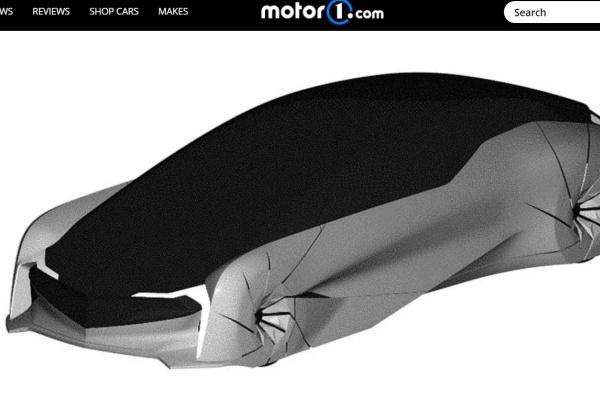 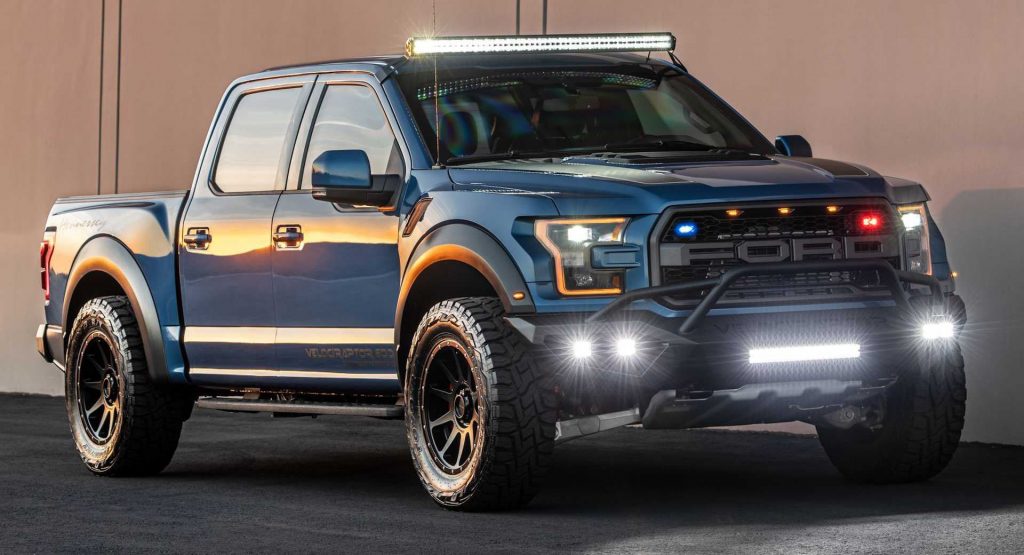 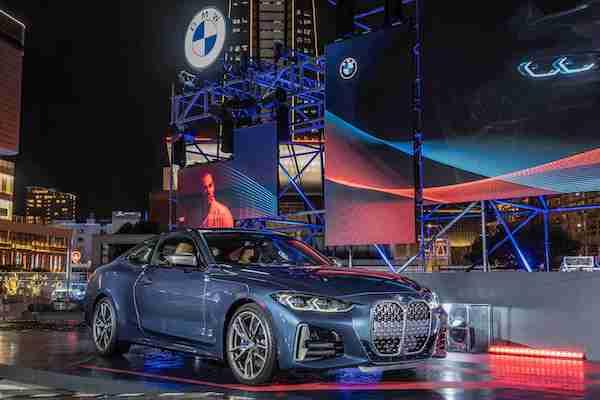