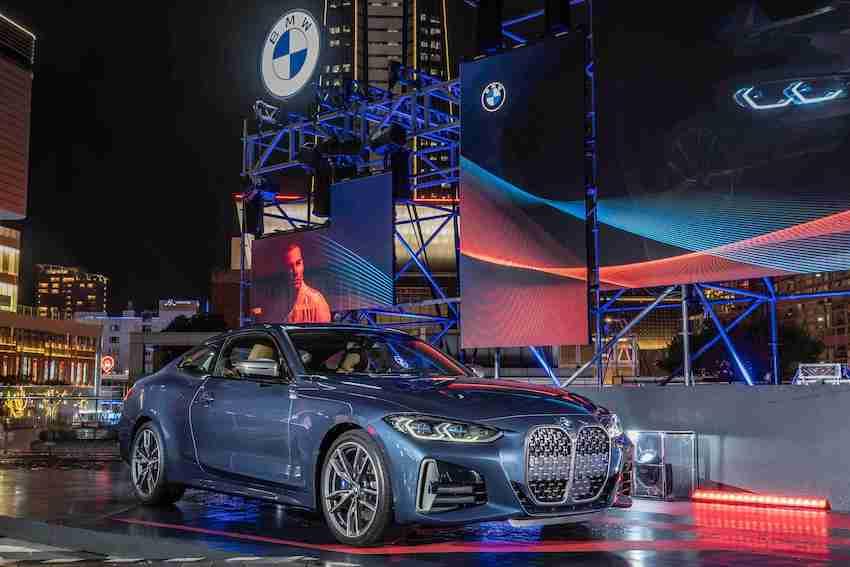 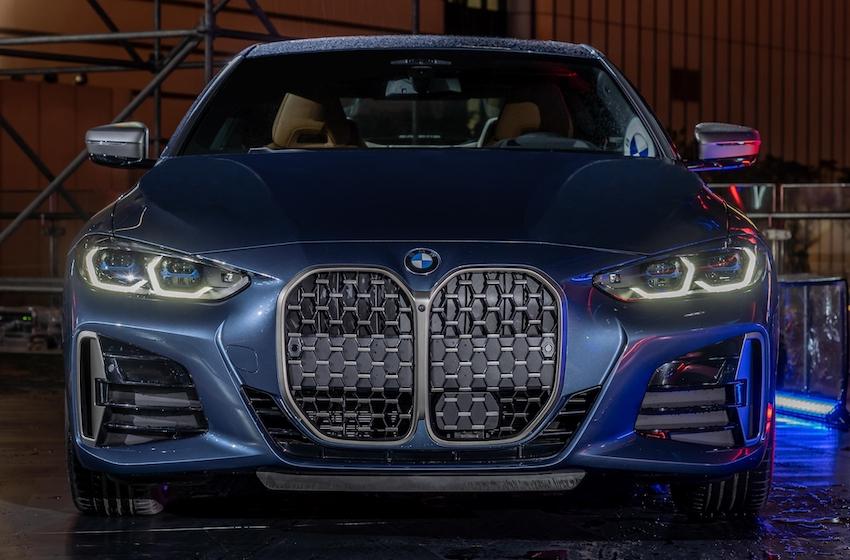 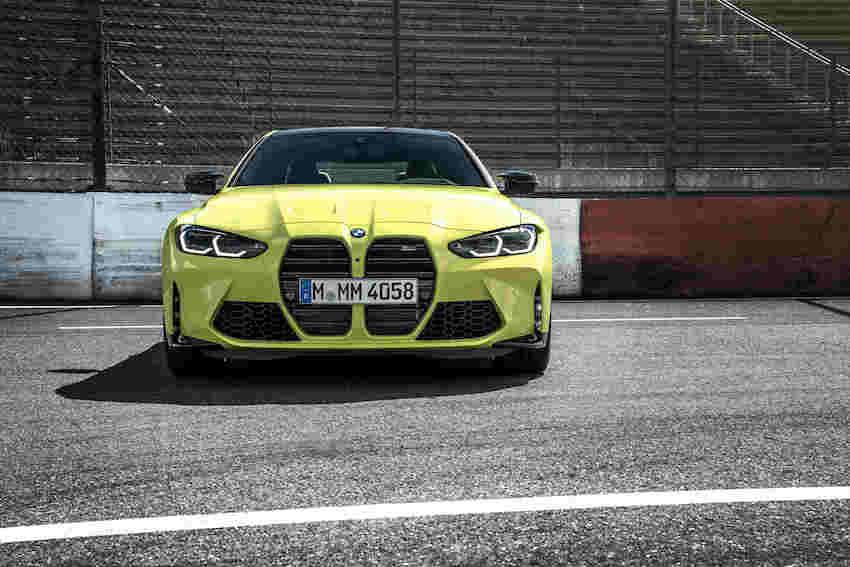 When driving through a picturesque forest, the last thing you’d expect to happen is for a massive tree to fall on your car; however, that’s exactly what happened to a couple in California in mid-January.

Dashcam footage shows the couple driving through the Sequoia National Forest near the Trail of 100 Giants. As they drove around a left-hand bend, a 200-foot tall Redwood tree began to topple over.

With just two seconds to react to the falling tree, the cammer instinctively swerved to the left and hit the throttle.

Footage taken after the frightening incident shows that the tree hit the rear-half of the roof, smashing the sunroof and shattering the rear window but, remarkably, the couple involved were not injured. Had someone been sitting in the rear seat, they likely would have been injured (or worse) and had the driver not pinned the throttle but simply swerved to try and avoid the falling tree, he and his partner could have been crushed.

If this video teaches us anything it’s that regardless of where you are driving, there are always risks and one should always expect the unexpected. Were the cammer distracted at the time, things could have been much worse. 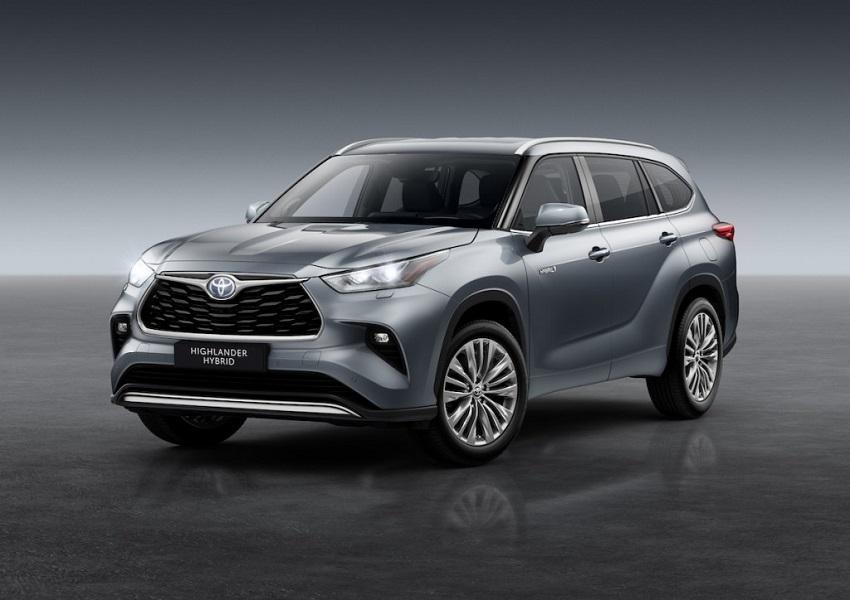 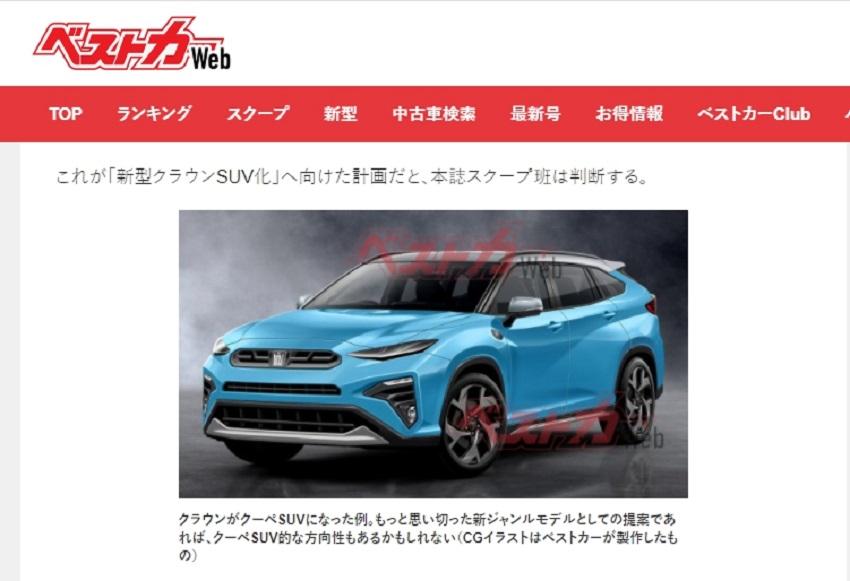 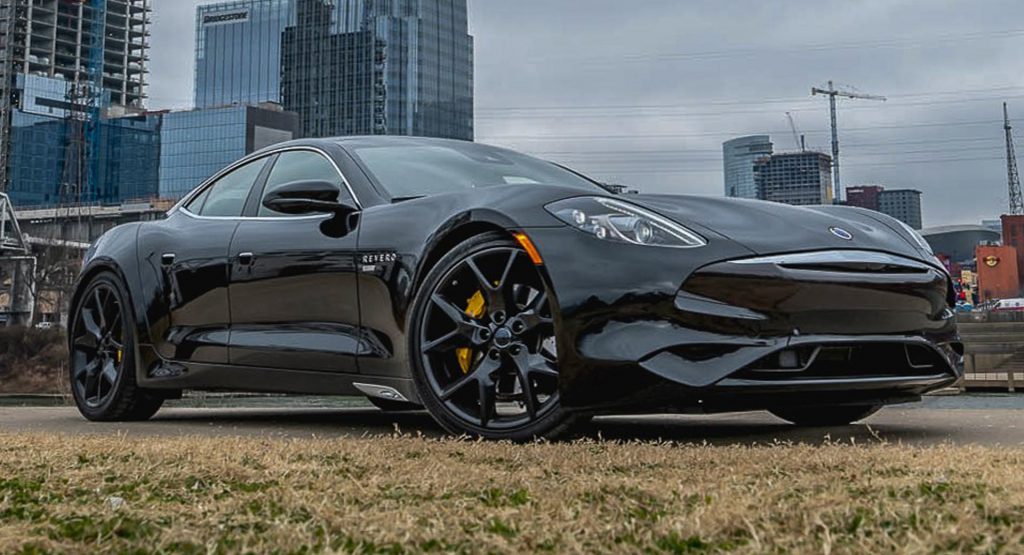 Porsche Offering AI To Help You Configure Your Perfect Car 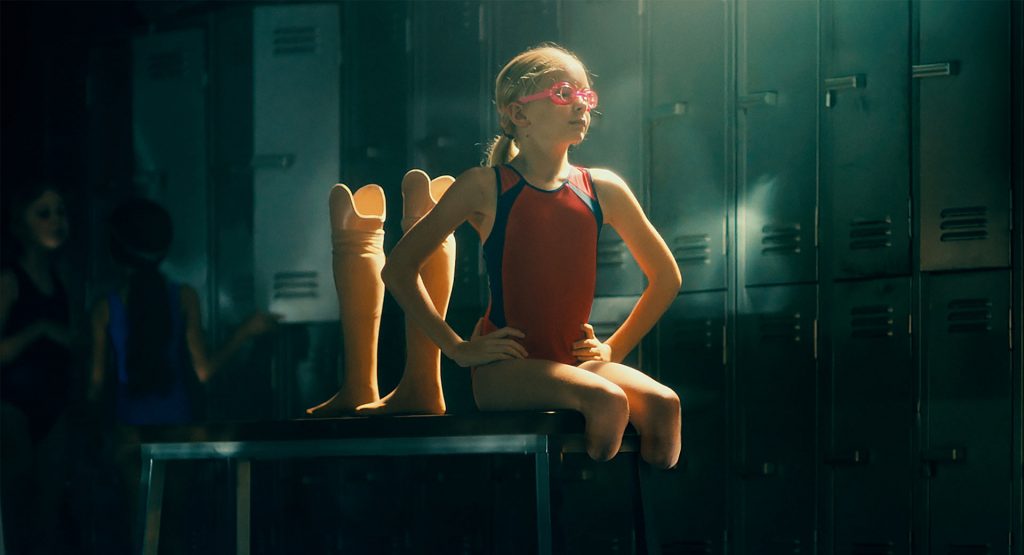