Following a handful of teasers, GM has released its Super Bowl commercial.

Dubbed “No Way, Norway,” the 60 second ad stars Will Ferrell, Kenan Thompson and Awkwafina as well as the Cadillac Lyriq and GMC Hummer EV.

The clip begins with Ferrell explaining that Norway sells “way more electric cars per capita than the U.S.” This enrages him as he declares “I won’t stand for it.”

Also Watch: GM’s Super Bowl Ad To Feature Will Ferrell And His Obsession With EV-Loving Norway

Ferrell then hops in a Cadillac Lyriq and heads to Thompson’s house to assemble a team to “crush those lugers.” The duo eventually meet up with Awkwafina and head overseas to take Norway head-on.

This doesn’t go according to plan as Ferrell screams into a megaphone prepared to attack Norwegians as fish loving buggers. However, he quickly discovers the seaside town is “adorable” and actually Sweden instead of Norway.

Thompson’s trip with Awkwafina doesn’t go much better as they end up in Finland with a reindeer. The clip ends with a tagline reading “We’re coming Norway” and notes that GM is introducing 30 EVs by 2025. 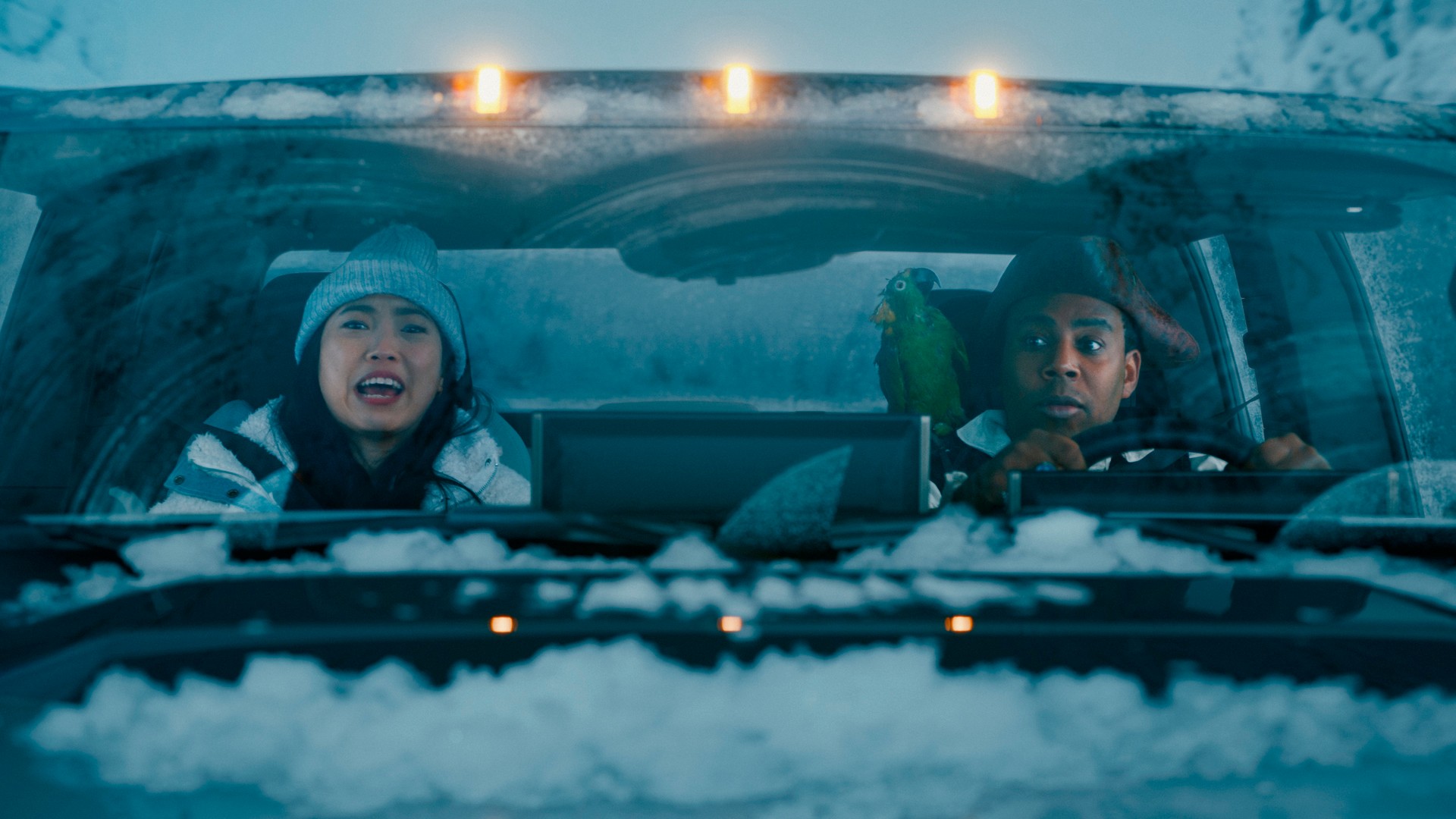 GM noted that over half of new vehicles sold in Norway are electric, while their market share in the Unites States in less than 4%. The company is hoping to change that will their new Ultium platform, which will underpin an assortment of new electric vehicles.

The upcoming EVs will provide up to 450 miles (724 km) of range and allow for 0-60 mph (0-96 km/h) times of as little as three seconds. As we have previously reported, more than 20 of the 30 electric vehicles will be available in North America and they’ll come from brands ranging from Chevrolet to Cadillac.

In a statement, GM’s global chief marketing officer said “The big game is the perfect venue for the incomparable Will Ferrell to encourage us all to reconsider what we know about electric vehicles and to invite ‘Everybody In.’” Deborah Wahl added, “We admire his [Ferrell’s] passion for EVs and share Norway’s pursuit of an all-electric future.”