On paper, the RS6 Avant and the RS7 look nearly identical. On the road, though, you’d never confuse them. So how different are the two cars in terms of performance?

Not much, is the answer. Both are powered by the same 591 hp 590 lb-ft 4.0-liter V8, both use an 8-speed automatic gearbox, and both have a quattro AWD system. As it turns out, that makes them remarkably well matched.

Even their body styles don’t make one all that different from the other. Despite the RS6 Avant having a wagon body style and its associated extra metal, it only amounts to ten more lbs (around 5kg) in curb weight. That does not make a huge difference, apparently.

In the standing quarter-mile, both car run an impressive 11.6 seconds. The RS6 Avant seems to have gotten a better launch, but the RS7 slowly claws its way back to a photo finish. In the sport-mode rolling race, meanwhile, the two cars are again neck and neck.

Also Read: VW Group CEO Expects Market Demand To Bounce Back In Second Half Of 2021

Those results are discounted as happenstance, though, which is kind of fair enough. It is a fine distillation of the kind of mystery that keeps automatic transmissions out of favor in high-level performance applications. That you occasionally can’t tell what the system is thinking can be frustrating.

Really, though, when it comes down to it, as you might expect, the only difference between these cars is the person behind the wheel.

The Rebelle Rally has been going on since 2016 and for 2020, it got its first EV. Rivian decided to take on another ridiculous off-road adventure with journalist Emme Hall at the wheel, and Rebecca Donaghe navigating.

The team took on some of the finest navigators and drivers around for the challenge and finished sixth, despite this being Rivian‘s first crack at the rally. To celebrate, it has released a gorgeous film about the team’s experience at the 2,000 km (1,200 miles) rally.

Less about speed and more about navigating, the rally’s organizers didn’t want to have to cut any stages short or add a class for the electric vehicles.

“Our goal was to not place Electrified vehicles into their own class or cut their stages short. These vehicles are not oddities,” wrote Rebelle founder Emily Miller in a blog post. “They belong in the classes we’ve built.”

And indeed, the Rivian did manage to keep, as did a Mitsubishi Outlander PHEV. That SUV finished in third place in its class with Rachael Ridenour and Kristie Levy in the cockpit.

Providing power for the teams was a charging truck from Power Innovations. As Rivian points out in the video, it’s not all that different from the fuel that was trucked in to power the ICE vehicles.

And as for Rivian, it got a whole lot of testing and feedback thanks to this race. Hall and Donaghe were able to send voice notes to the engineers that came with a bundle of black-box information so that user experiences could be tied to what the vehicle was doing internally at that particular point in time.

As to what the experience was like for the driving team, they said it was great. Just like rallying in any other vehicle, it was tense and fun and exciting. But Donaghe said that it was like getting out of a harbor and turning the outboard off on your sailboat. The only sounds are those of you interacting with nature. And that kind of made it purer.

Stellantis is only a few weeks old, but the company is already working to repair the neglected Lancia brand.

Details are limited, but the publication is reporting the jointly developed models will share powertrain options as well as “premium features.” That isn’t much to go on, but DS product director Marion David told them “We are working with our Italian colleagues on specific premium modules, powertrains and features to differentiate the premium brands [Alfa Romeo, DS and Lancia] from the mainstream brands.”

Also Read: Lancia Lives On As Aging Ypsilon Gets Another Facelift 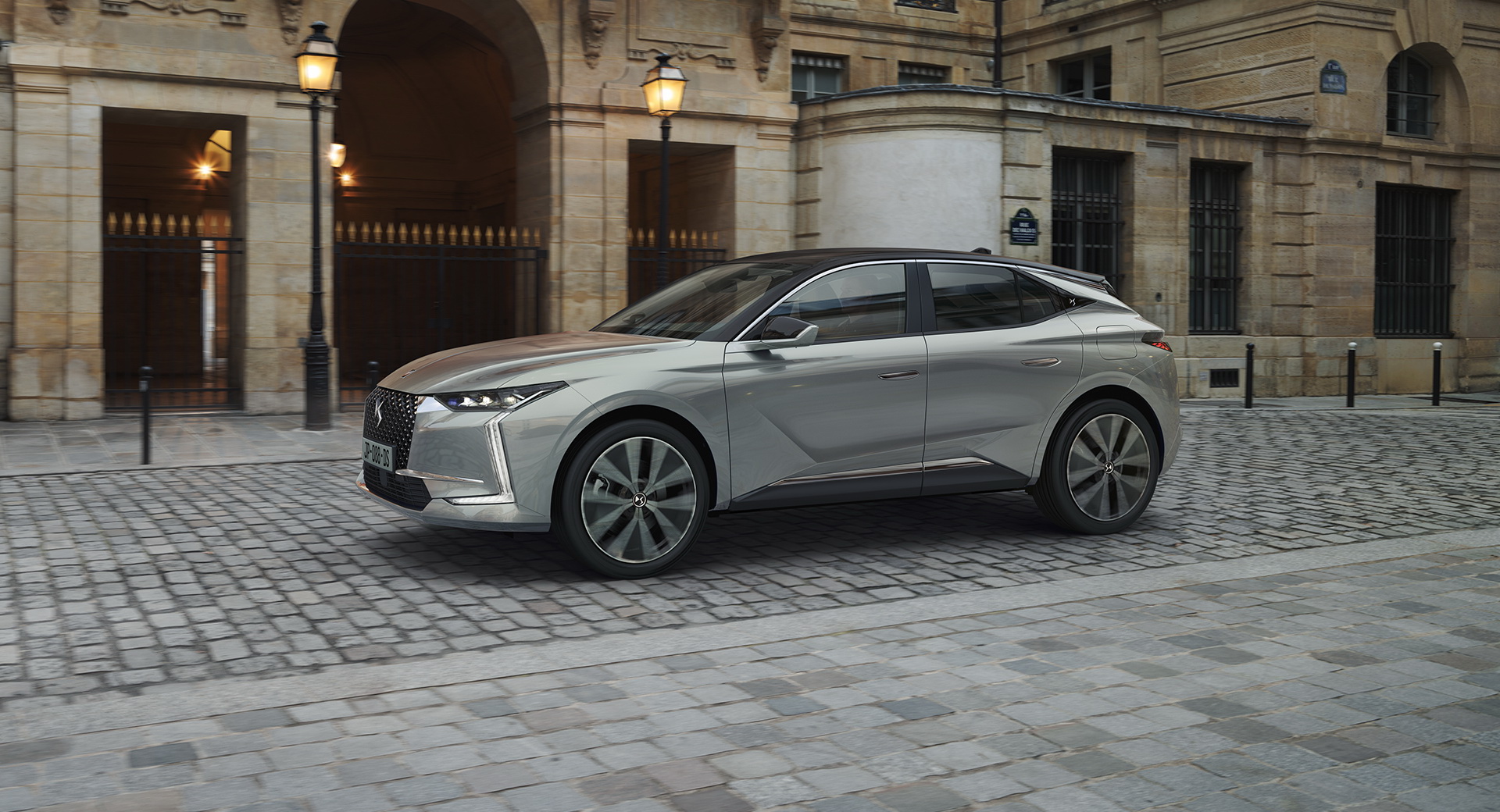 David went on to say DS’s plan to launch a new model every year remains on track and will continue. However after 2023, the company will focus on providing the synergies that FCA and PSA sought to achieve as part of the merger. As a result, the next-generation of Stellantis premium vehicles will arrive in 2024 or 2025.

While the jointly developed models are a ways off, the publication is reporting Alfa Romeo will get another crossover. Little is known about it, but it will reportedly ride on the CMP architecture and be built in Poland. It’s slated to arrive in 2023 and will reportedly slot beneath the Stelvio and Tonale.

The Tonale will reportedly debut this fall and closely echo the concept that was introduced at the 2019 Geneva Motor Show. Engine options remain unconfirmed, but are expected to be shared with the Jeep Renegade. 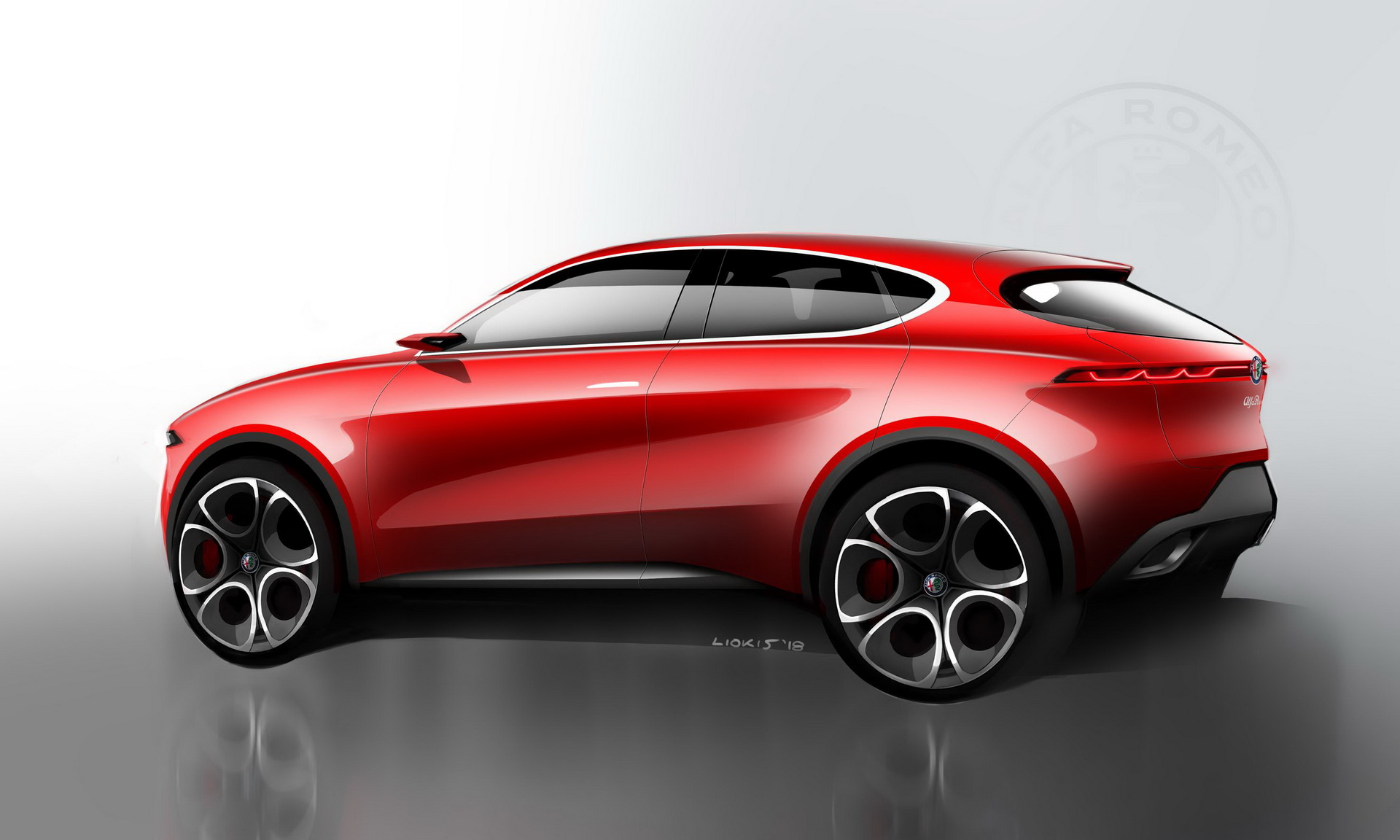 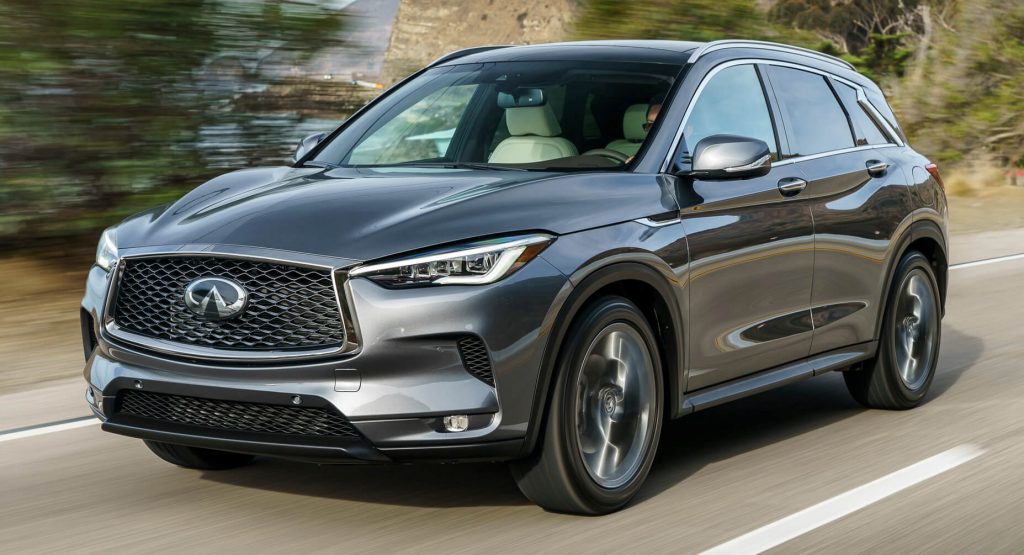 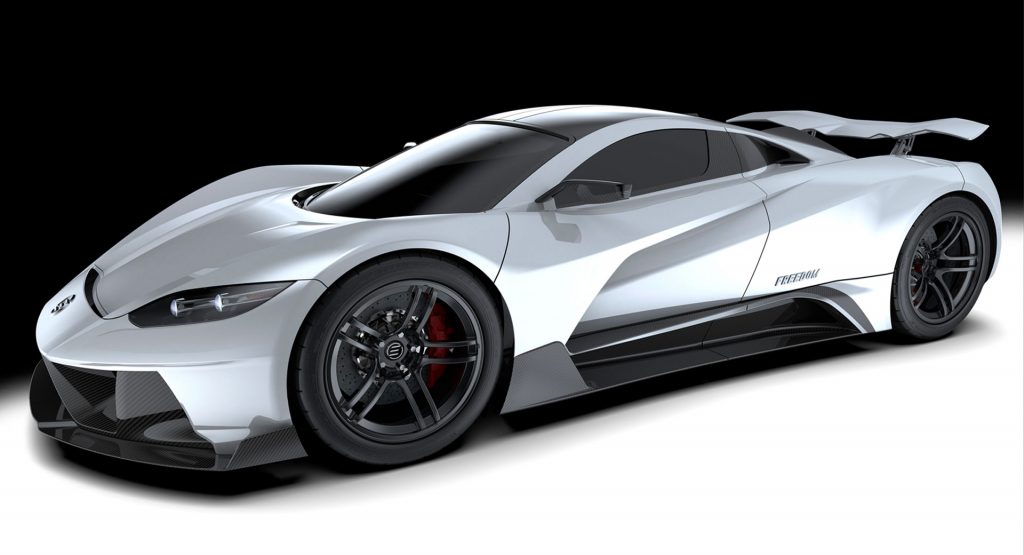 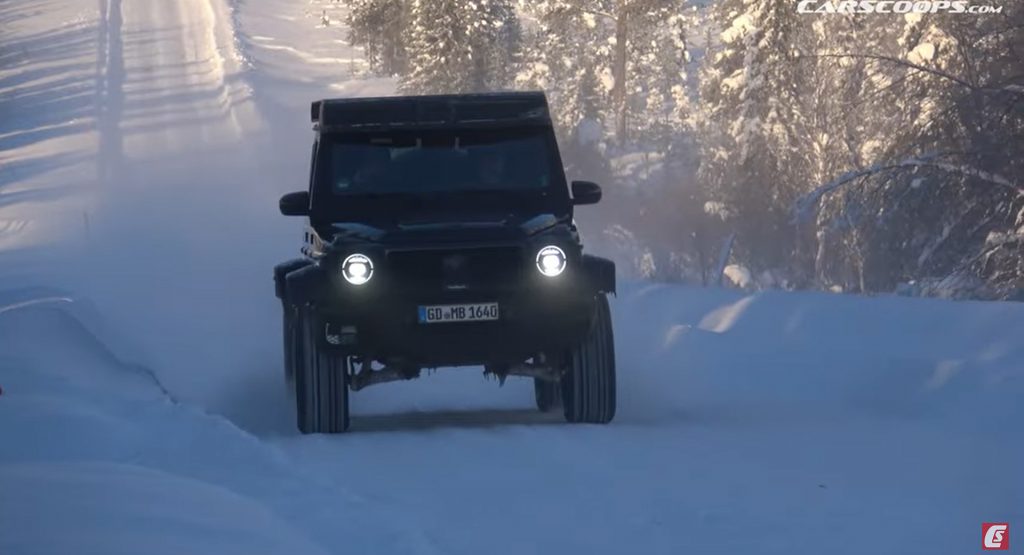