GM released their Super Bowl commercial earlier this week and it features Will Ferrell teaming up to take on Norway and their love affair with electric vehicles.

Dubbed “No Way, Norway,” the clip is designed to promote GM’s plan to introduce 30 electric vehicles by 2025. As a result, it features the upcoming Cadillac Lyriq and GMC Hummer EV.

While reaction to the ad has been mixed, it garnered plenty of attention in Norway thanks to the #NoWayNorway hashtag on Twitter. This prompted Audi and Ford Norge to respond with videos of their own.

As you can see in Audi’s clip, a man is driving an e-tron crossover and says “Norway is the best country in the universe.”  He then asks, “How can you hate this?” while driving in a remote snow covered forest.

The driver eventually stops after finding a broken globe in the middle of the road.  This is a direct reference to the one Ferrell punches and gets stuck on his hand in GM’s Super Bowl commercial. The man picks it up and dramatically says, “You want to punch us in the face? You want to do this to us? To me? To the world? We’re trying to save the world.”

The clip ends with a tagline reading “Don’t hate. Imitate.” It then points out Norway is the world’s leading electric vehicle country and the Audi e-tron was the best-selling new vehicle there last year.

For their part, Ford Norge responded to GM’s earlier Super Bowl teaser where Ferrell makes a prank phone call and orders five million pizzas with anchovies while joking that Olaf has a coupon.

Ford responded by saying “Sorry buddy” – a possible reference to Ferrell’s portrayal of Buddy the Elf – “When you finally get to Norway, your pineapple pizza will be here for you – we’ll save you a bite!” The tweet was accompanied by a video of Mustang Mach-Es delivering Domino’s pizza across the country.

#NoWayNorway?? Sorry buddy, when you finally get to Norway, your pineapple pizza will be here for you – we`ll save you a bite! 💙Norway https://t.co/m3qUV1n6em pic.twitter.com/B4qeDKnUvX

Save the manuals is taking on a whole new meaning at Jeep as the company is recalling 42,887 Wranglers and Gladiators with six-speed sticks.

According to a Safety Recall Report, some 2018-2021 Wranglers and 2020-2021 Gladiators equipped with manual transmissions “may experience overheating of the clutch intermediate pressure plate” which could cause them to fail.

The company went on to explain the overheating is caused by friction and this can result in the pressure plate rapidly fracturing. If this occurs, it can cause “cracks or holes in the transmission case allowing heated debris to be expelled.” Should this debris come into contact with combustible materials, a fire could result. 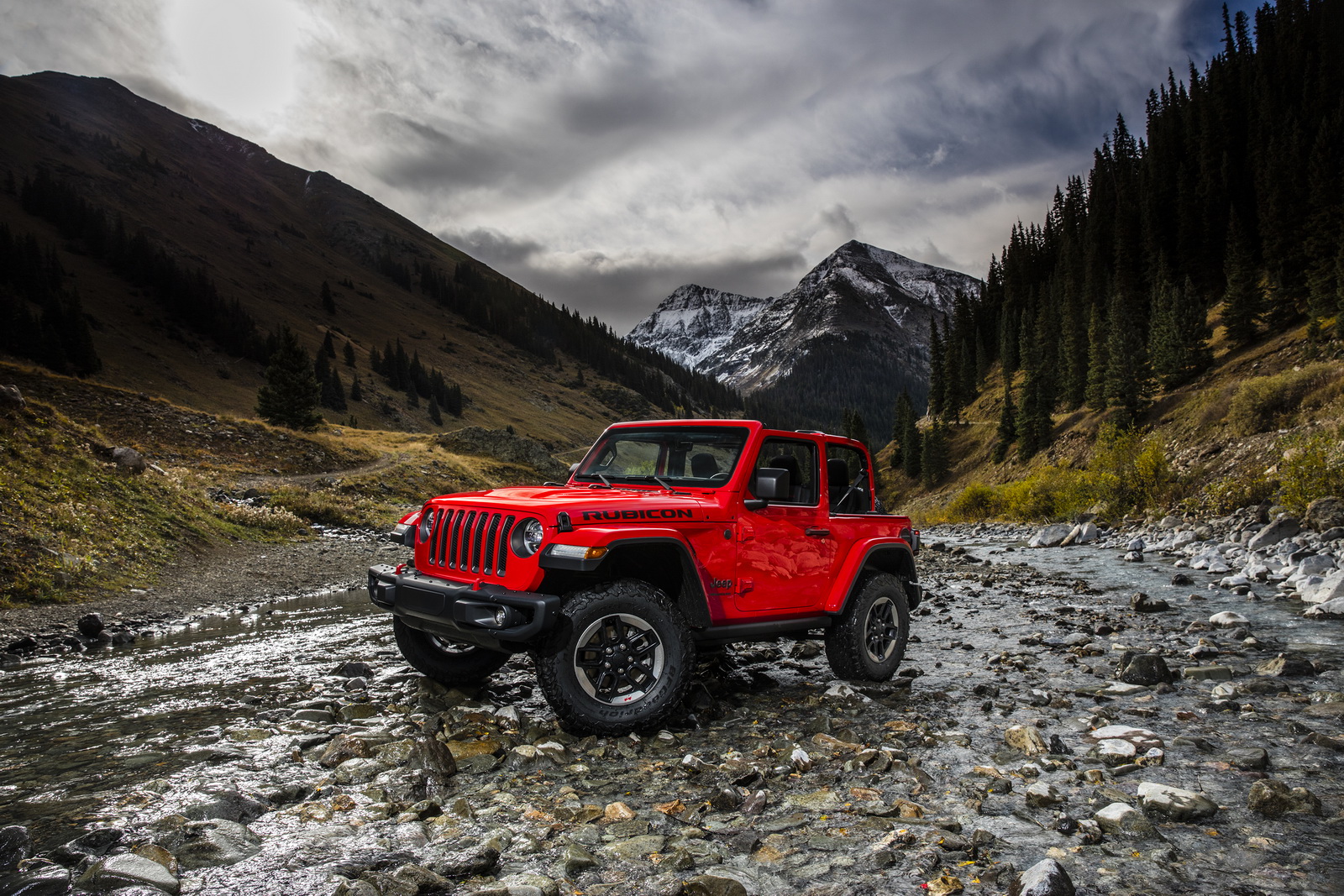 This isn’t just theoretical as FCA opened their investigation in October after a Gladiator at the Toledo North Assembly Complex caught on fire. As part of their investigation, FCA examined two other vehicles that experienced a “transmission related fire event.” The company also dug through their records and found “approximately seven customer assistance records, six warranty claims, and one field report potentially related to this issue.”

To resolve the problem, Jeep is recalling the affected vehicles to add software that will reduce engine torque capability when clutch assembly temperatures rise to a level that may damage the inner pressure plate. While the company said “there is no defective part” involved in the recall, they will reimburse owners who have already paid to fix issues related to the problem.

Owners will be contacted next month and the company noted that drivers may smell a burnt clutch odor prior to pressure plate failure. If this occurs, you might want to pull over and let things cool off. 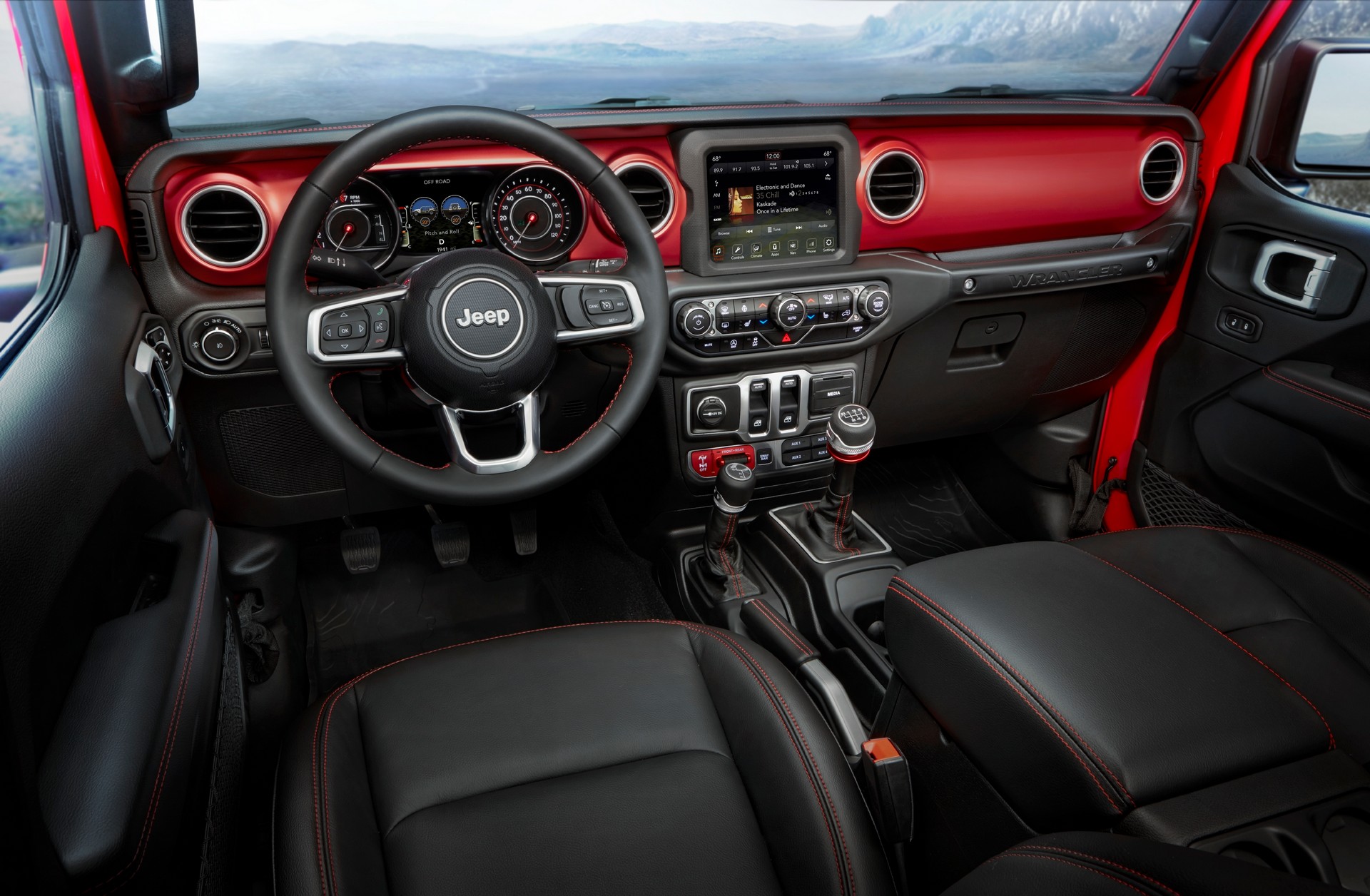 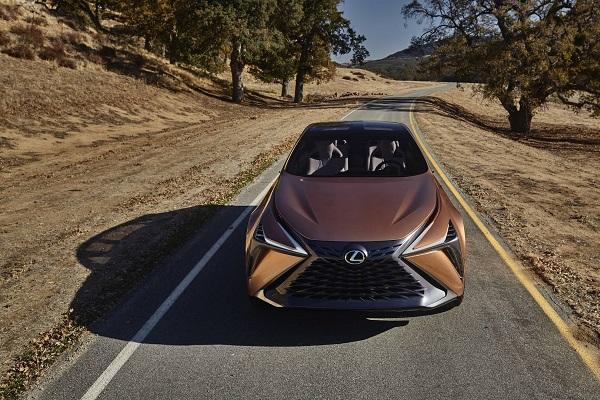 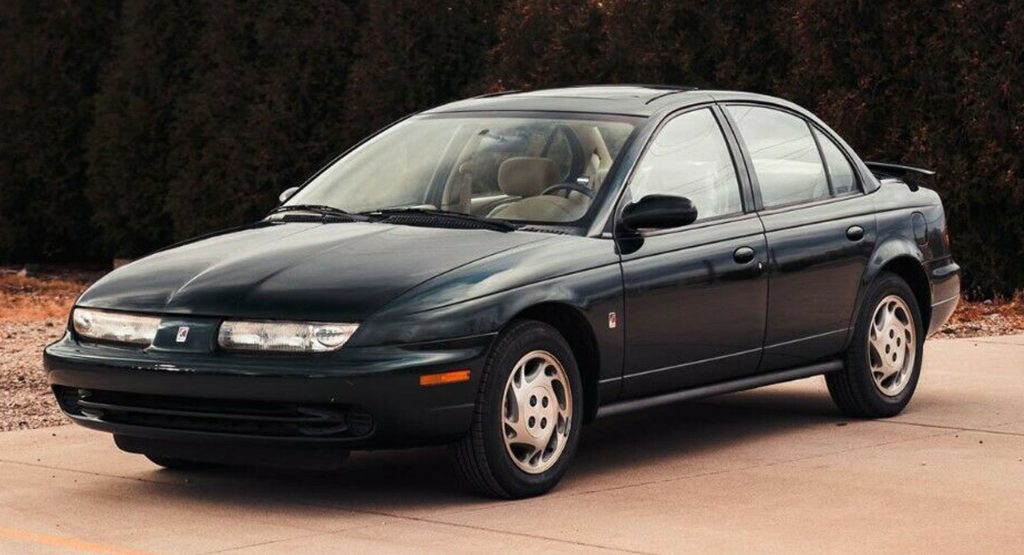 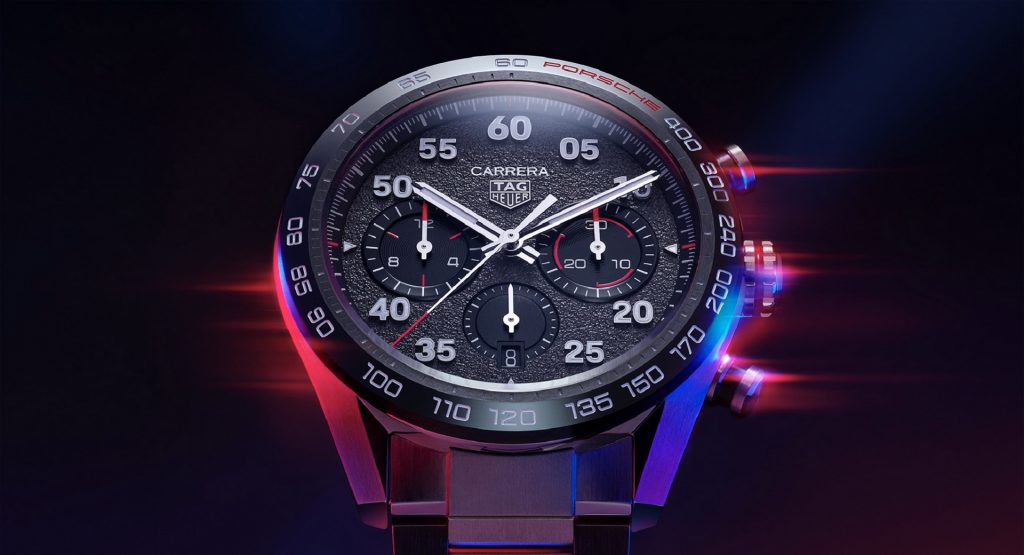 Porsche And TAG Heuer Finally Get Together For New, $6,000 Timepiece