After multiple pitches over the years, Bruce Springsteen will finally star in his first Super Bowl commercial with Jeep. It comes as a result of Stellantis marketing chief Olivier Francois’ persistent efforts to get the singer onboard.

The two-minute commercial is titled “The Middle”, and is currently available to watch on Jeep’s social media channels before its debut during the Big Game tonight. Springsteen was apparently very involved with the production of the ad, working closely with director Thom Zimny, as well as both writing and producing the commercial’s score.

Francois noted, “Bruce Springsteen was instrumental in crafting this joint message. His experiences and perspective have often been called upon to bridge a divide. Now seems to be a time when a message like this is greatly needed.”

The commercial stars Springsteen and his 1980 Jeep CJ-5 as he makes his way across the picturesque landscape, all while delivering messages of unity over an emotional score. It was filmed over the course of just 5 days in multiple locations across Kansas, Colorado, and Nebraska, but the film’s main location and namesake is at the US Center Chapel in Lebanon, Kansas, which is located at the geographic center (AKA the middle) of the country.

Contrary to many of Jeep’s previous commercials, this one is quite light on the vehicles. Aside from Springsteen’s Jeep, the only other one featured is a 1965 Willys Jeep CJ-5 in the background. It seems this time around, Jeep would rather focus on the message than their products.

BMW’s design boss has recently had a go at defending their latest philosophy. And, to be honest, he made some interesting points, one of which in particular stood out: how Chris Bangle‘s E60 was panned at launch but is adored today.

What is it about design that offends us one moment and delights us the next? How do some companies produce cars that grow into their looks, while others look great at launch, but then age more unpredictably than a ripening avocado?

One school of thought is that our minds are conditioned by every new car on the road. Generally speaking, modern vehicles have to conform to a strict set of criteria, mostly mandated by safety regulations — hence why you see softer edges and thicker A-pillars across the board.

The thinking is that as this more uniform wave of design washes over us, we gradually become accustomed to “uglier” cars, and our perception of beauty changes. Suddenly the design that started the trend looks less “different.”

In the case of the E60, it wasn’t long before other marques started experimenting with “flame surfacing.” But none quite embraced it in the same way — not even subsequent BMWs (F10 snoozefest anyone?). Whatever the reason, it’s a phenomenon that continues to happen.

So, what cars have initially been deemed downright offensive stylistically, only for you to soften up a few years down the line? Let’s get started with a few ugly ducklings turned sort-of-swans below. 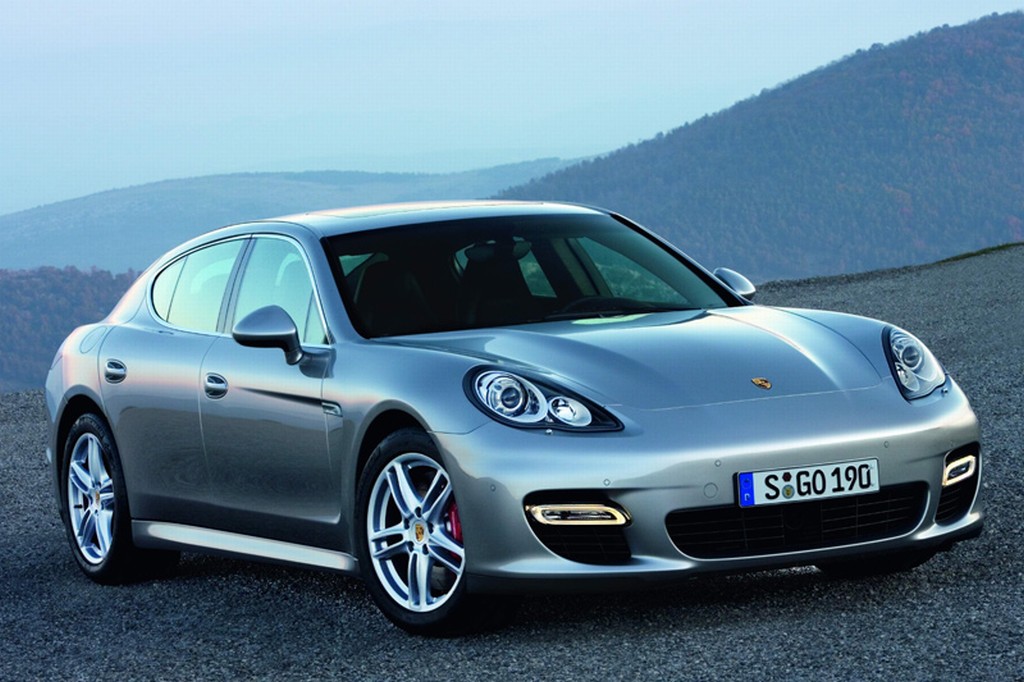 When the Panamera was first launched, it was considered grotesque in so many ways. It looked like it had swallowed, and was digesting, a 911 like some kind of boa constrictor. But nowadays, if you see the first generation on the road, it looks mellow, subdued, perhaps a little portly, but by no means horrendous. 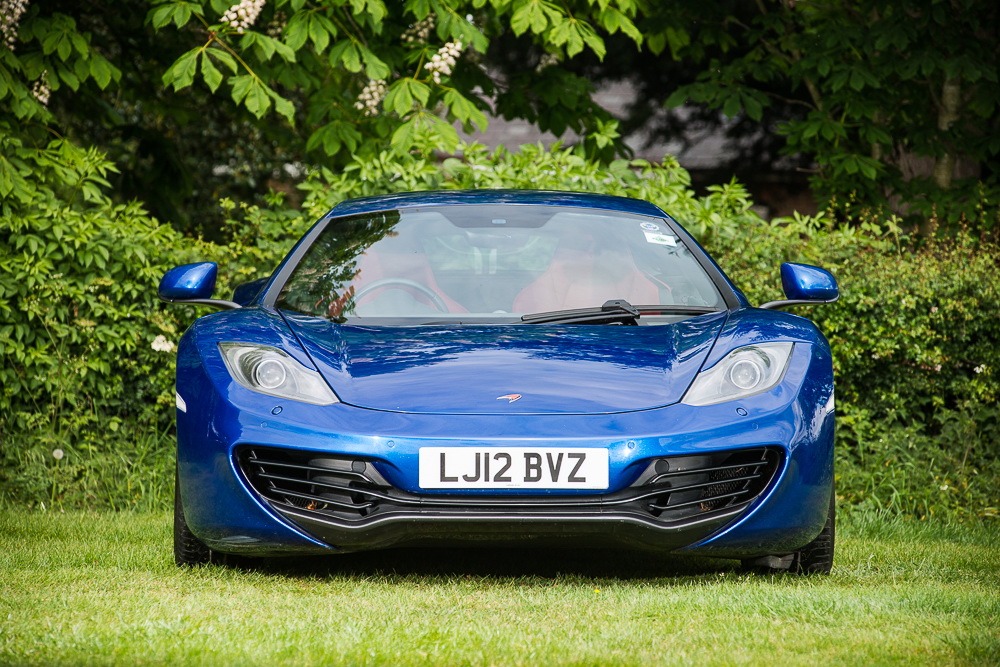 No one was ever going to argue the technical prowess of McLaren’s long-awaited return to road cars. But in the company of Ferrari and Lamborghini, the Macca looked sterile, dull, and unimaginative. Looking back at one today, where McLaren seems to be churning out yet another new car every five minutes, the tediously-named MP4-12C seems almost timeless, with an understated charm. 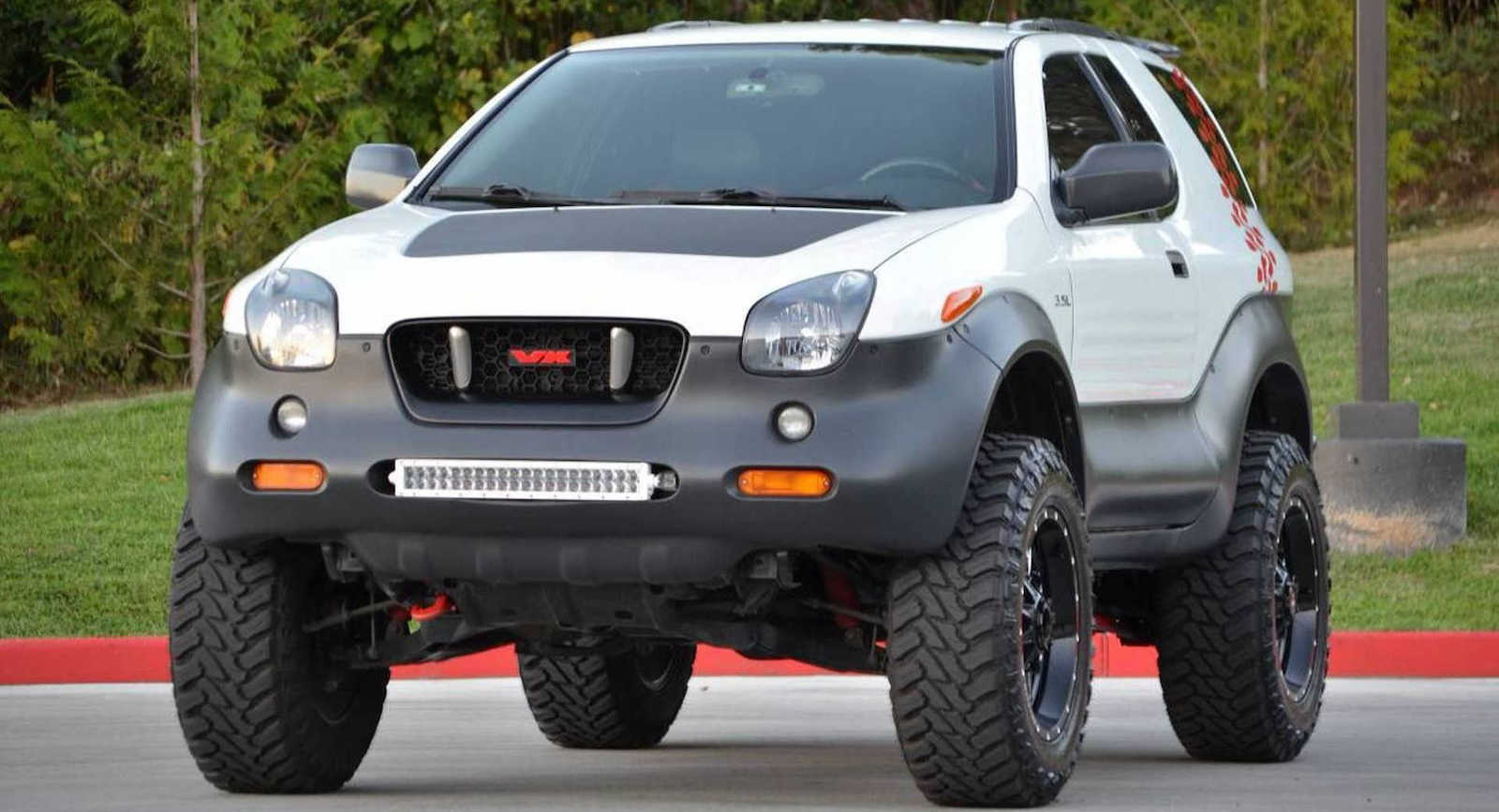 The Vehicross from Isuzu has some loyal followers, no doubt. But as marmite, as it is to most, there’s no denying that it was a concept ahead of its time, and one that looks less silly in the cold, harsh light of modern jack of all, master of none crossovers. Perhaps the key is character — something that the plucky Isuzu still has in spades, even decades later.

What else can you think of? Have at it in the comments section below.

The Porsche Taycan is one of the quickest-accelerating production vehicles in the market, but as with every powerful car, driving it requires skill and care, something this driver is clearly lacking.

This clip was recently shared to Reddit and was recorded from onboard the all-electric Taycan. It is unclear where it was filmed, but the driver will be hoping his insurance company doesn’t see it.

Watch Also: Is The Entry-Level Porsche Taycan RWD The One You Should Buy?

The driver can be seen stopped and sitting in the middle of the road , readying to use its launch control system. Much to the pleasure of his passengers, he lifts off the brakes and accelerates the car to an indicated speed of 188 km/h (117 mph). However, he didn’t appear to take notice of the large roundabout directly in front of him as he floored the throttle of the Porsche.

Rather than stamping on the brakes in order to slow down for the roundabout, the driver only appears to slow down gradually and when he turns to the right, he encounters heaps of understeer. With no time to correct the understeer, the car slams into the grassed area in the center of the roundabout. At this stage, the individual filming appears to drop their phone but we can hear the aftermath of the accident and it doesn’t sound pretty.

In all likelihood, the Taycan was severely damaged, if not destroyed, in the crash.

Idiot at high speed from r/IdiotsInCars 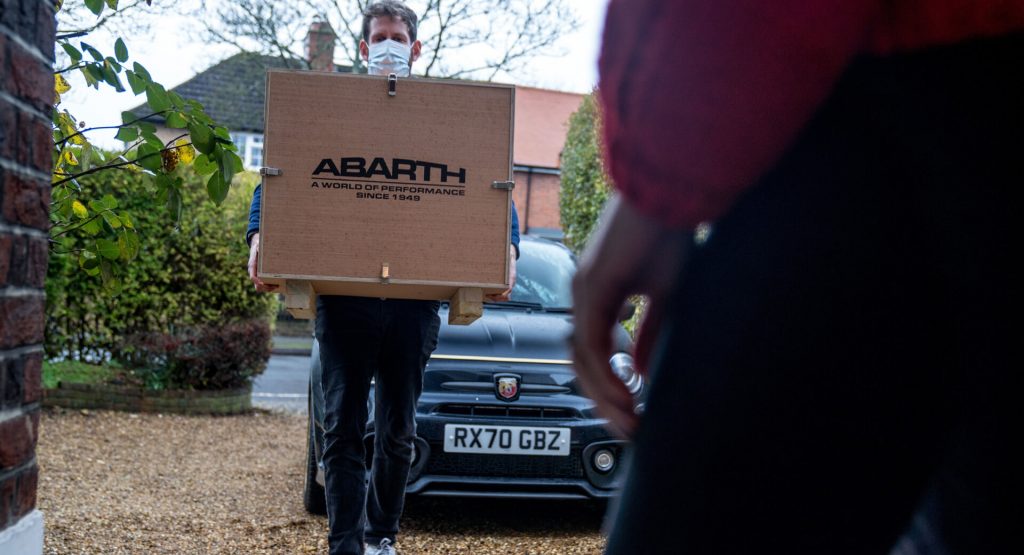 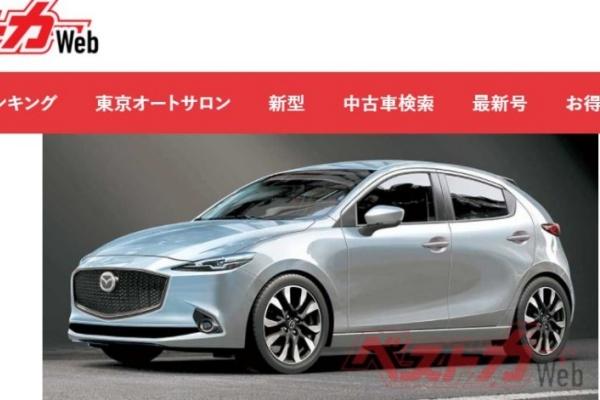