Land Rover is celebrating one million units of the Range Rover Sport built since the first generation entered production in 2005.

The landmark vehicle was actually shipped in December 2020, but they only recently made the announcement, accompanied by a short video that highlights some of the achievements of the popular mid-size luxury SUV.

The same year, the Range Rover Sport set a record for the fastest desert crossing on the ‘Empty Quarter’ in Saudi Arabia, which is the second largest desert after the Sahara and the biggest sand desert globally.

Five years later, it managed to drive up the Heaven’s Gate in China climbing 999 steps in the so-called ‘Dragon challenge’ that’s named after the ‘Dragon Road’, which is another nomenclature of the Tianmen Mountain Road. 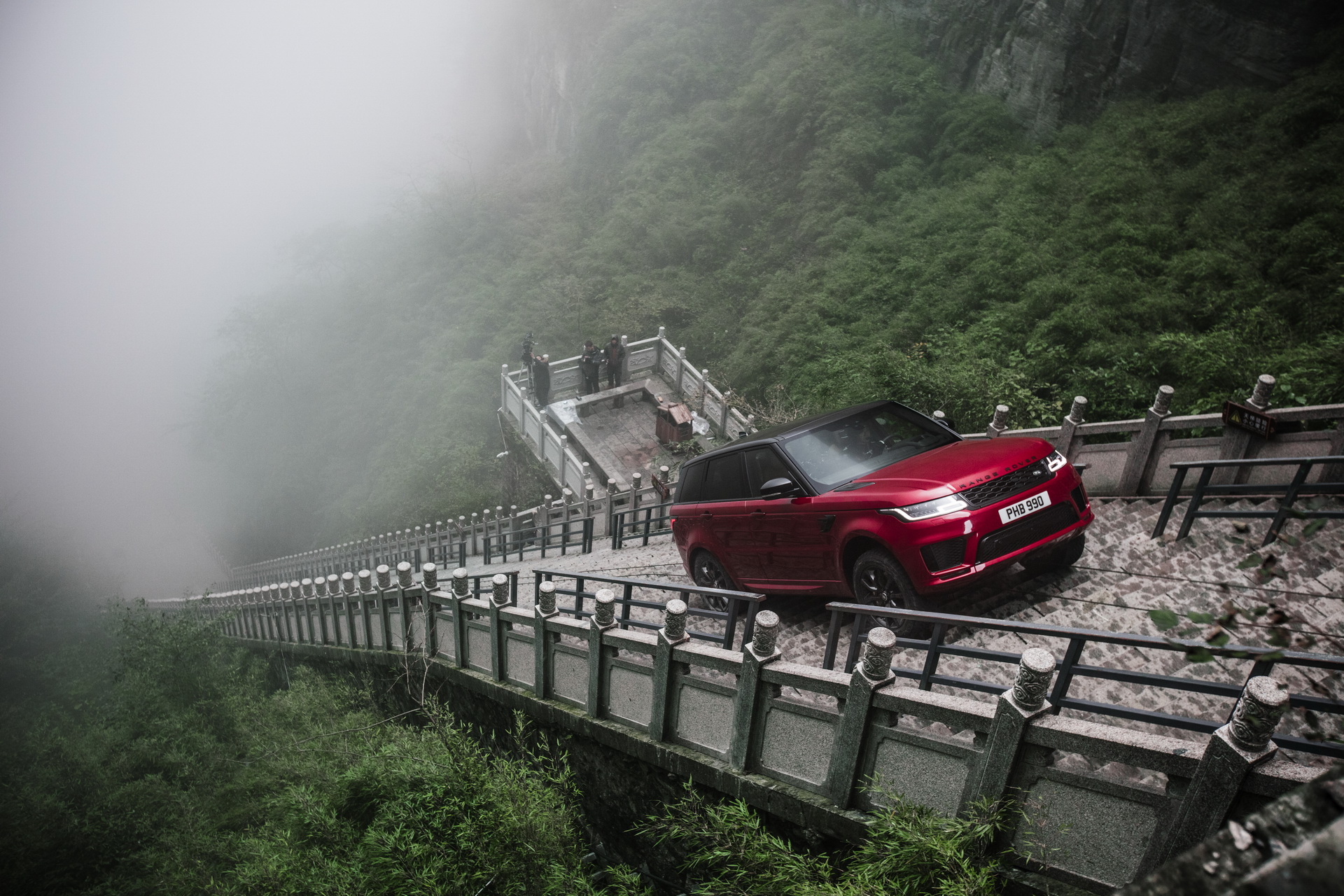 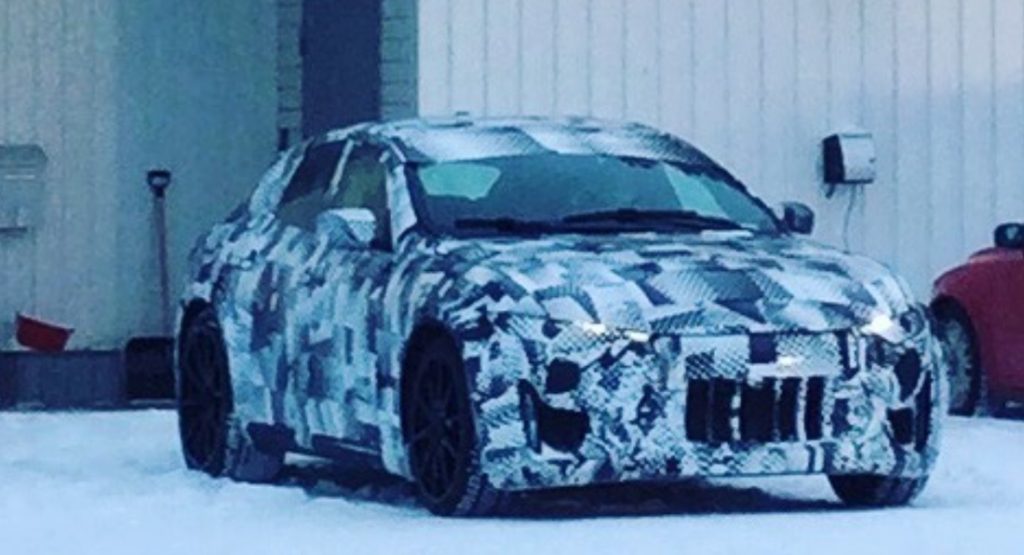