Yep, this is a brand new Taycan Turbo S smashing through the windows of a Porsche dealership in Russia after purportedly confusing the pedals, but as you may have figured out already, we’re not buying it.

Arranged by Mikhail Litvin, it’s the same young man who burned his Mercedes-AMG GT 63 S to a crisp last year, so this is likely nothing more than a publicity stunt for YouTube subs and views rather than him mistaking the throttle for the brake, as he reportedly declared.

And it worked, because only a few hours after it was uploaded, the video attracted nearly 2 million views on YouTube.

According to Motor1, quoting their Russian sister site, the three actors at the beginning of the clip portray Lenin, Stalin and Putin, and the ‘current President’ allegedly told the vlogger to live his life to the fullest, regardless of what others might say.

He then proceeds to enter the Porsche dealership, looks at different vehicles and finds the Taycan Turbo S just standing there. Moments later, he opens the door, climbs aboard and smashes through the windows as not one, but two cameras were rolling. Apparently, this was Litvin’s electric sedan, paid with his money, and he supposedly agreed to take delivery this way. 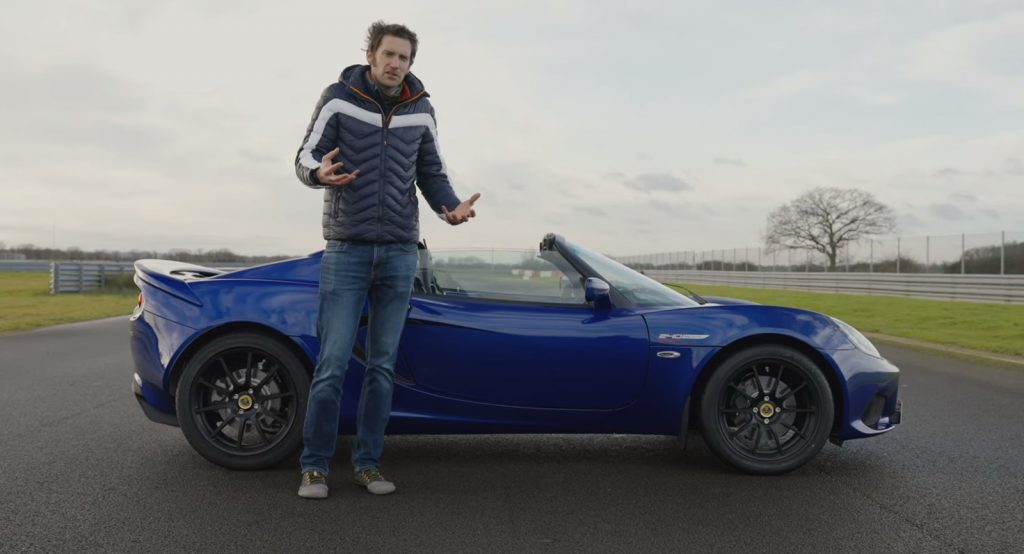