Making these two examples special is the fact that they are two out of four evaluation models in existence that were used for testing by HSV. The more striking of the two is the #E002 example, painted in a bright shade of green known as Jungle Fever. 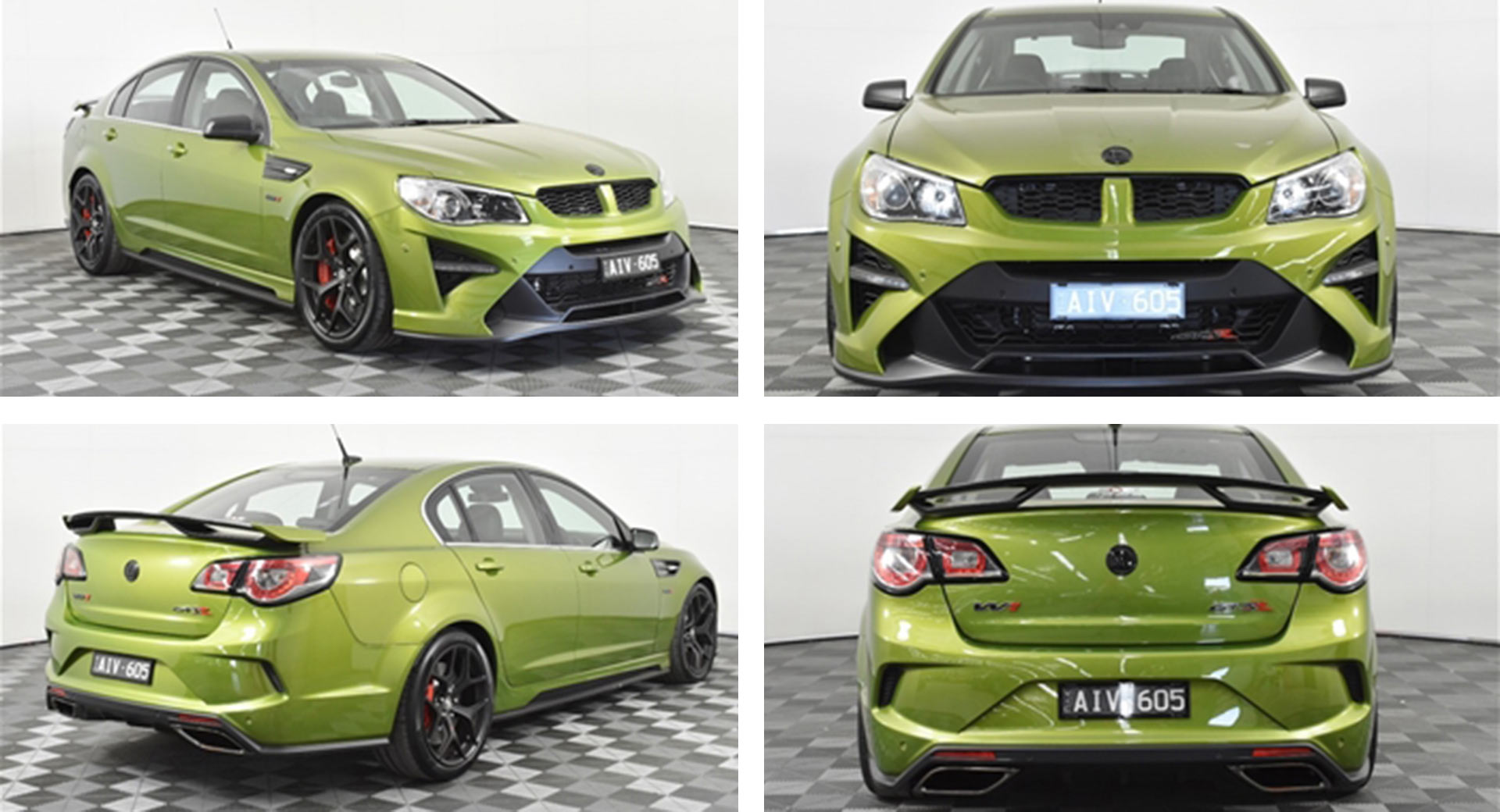 According to the auction listing on Grays.com, it was used for hot weather testing in Darwin. It was also featured heavily in various motoring publications and features the signatures of Holden Supercar drivers Jamie Whincup, Shane van Gisbergen, and Craig Lowndes following their 1-2-3 finish at the Sandown 500 in 2018. The car has 17,318 km (10,7760 miles) on the clock.

Just 298 examples of the HSV GTSR W1 were ever produced. Each car came outfitted with the 6.2-liter supercharged LS9 V8 from the C6 Corvette ZR1 that produced 636 hp and 601 lb-ft (815 Nm) in local guise, making it one of the most powerful series-production sedans ever sold in Australia. 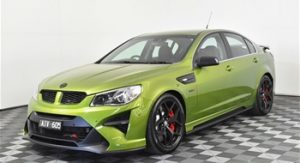 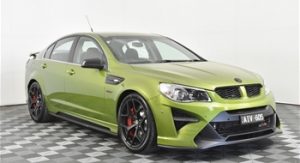 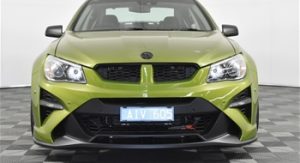 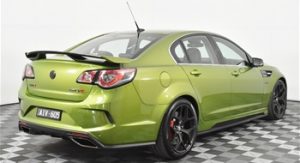 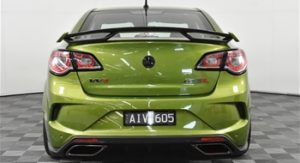 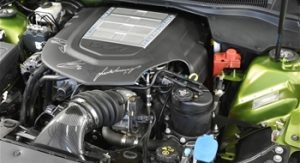 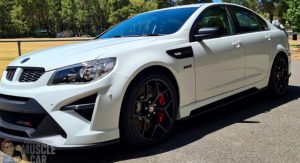 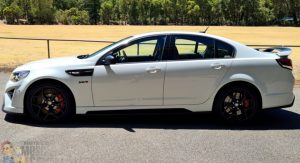 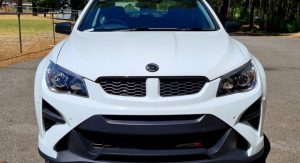 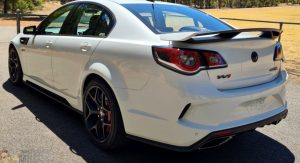 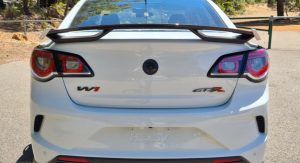 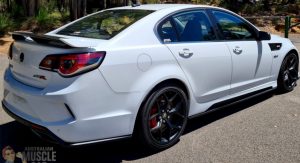 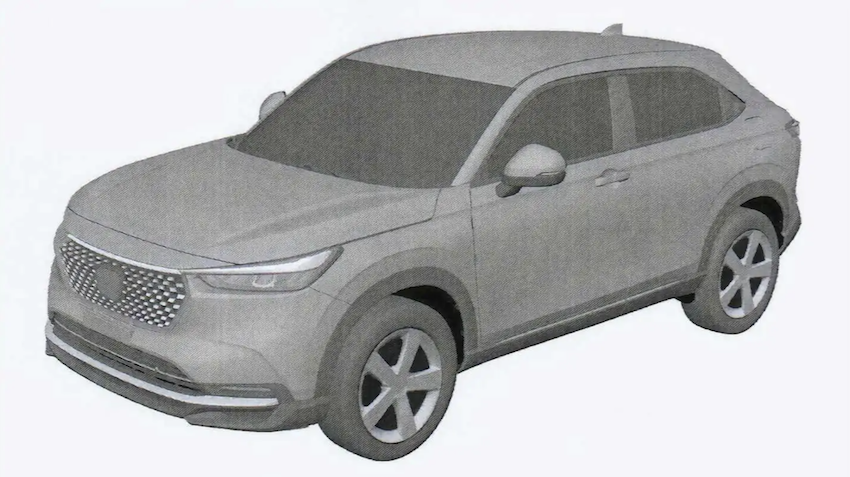 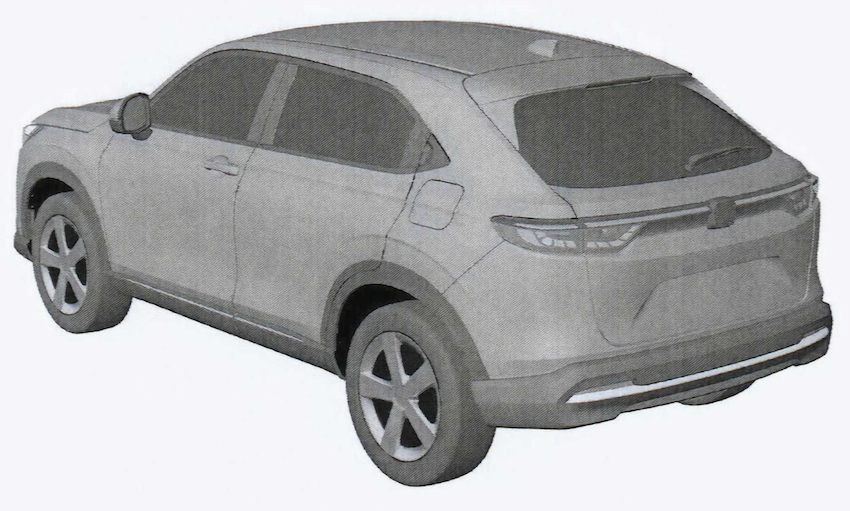 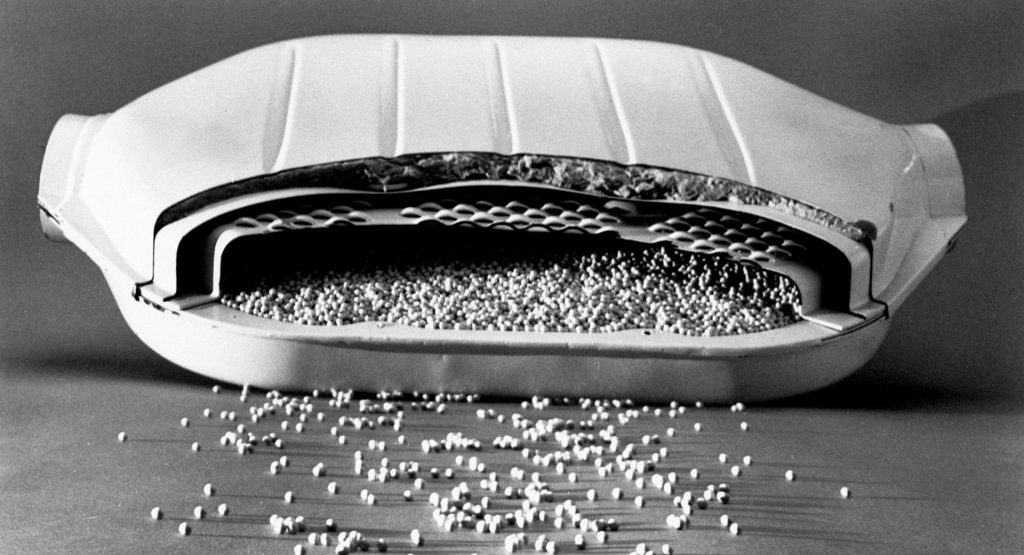 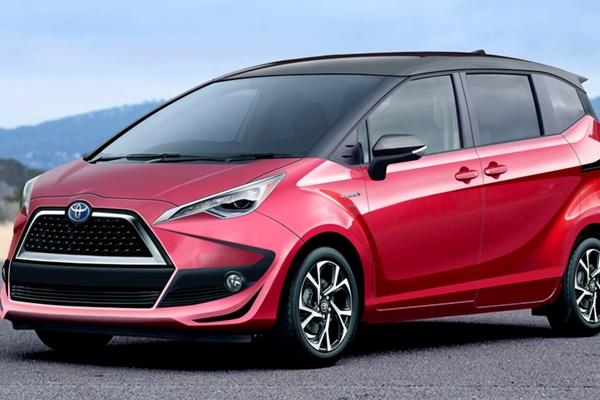 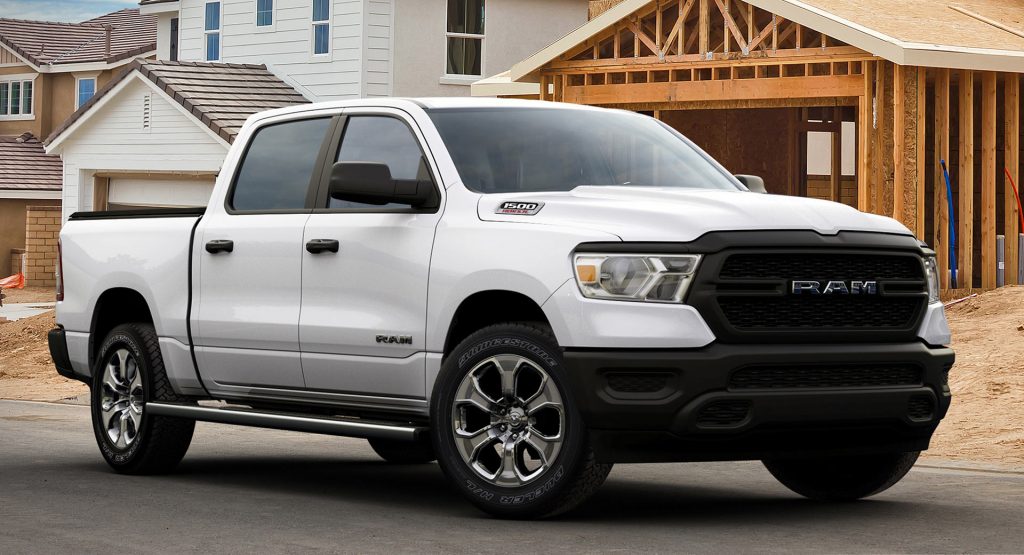