Judging by the latest photos of a Corvette in a ditch in Florida, ‘Vette owners are going to have to start driving a little more carefully if they don’t want to steal the Mustang’s reputation.

Naturally, we should make it clear that our first concern is for the occupant(s) of this Corvette and we’re heartened to see that all things considered, the car appears to be relatively intact, so we hope everyone’s OK.

Pictures in a second post from the C8 Corvette Owners Facebook page show front-end damage with a bent front lip and an open frunk. We also imagine that a back end sitting in water like that is less than curative for the mid-engine Corvette.

Unfortunately, we don’t have much information about how this accident happened. The Facebook post that first shared this picture suggests that it took place in Panama City, Florida, which is on the Gulf coast near Tallahassee. 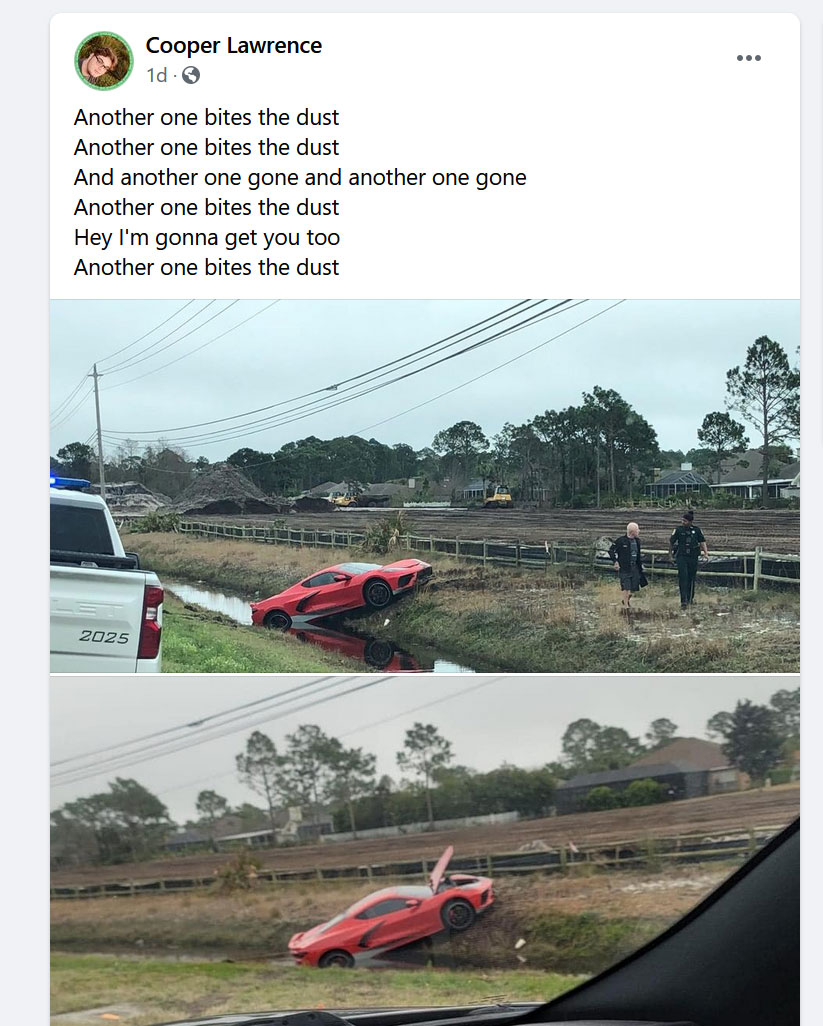 Despite looking through press releases issued by the city’s police (as well as its social media posts) and looking for additional info online, we haven’t been able to find anything more about this accident.

Unfortunately, there’s no shortage of stories like this. Since August 2019, we’ve reported on 12 C8 crashes. Naturally, any car that provides performance like the Corvette’s to many people is likely to get involved in an accident for a number of reasons, one of them being the driver not being able to reign in such a powerful car, but we can’t help but feel sad every time we see a Corvette (or any car for that matter) crunched up like this.

Customers who are still waiting for their C8 Corvette will no doubt feel pretty sore about seeing one like this, especially one that appears to have the hard-to-get Carbon-Fiber package.

Looks like there is one less C8 in Panama City. Hope they are ok.

The GR Yaris has, thanks to its AWD system and its ability to take on bigger cars, been likened to a mini GT-R – which is very high praise indeed for Toyota’s hot hatch. But Autocar wanted to find out what happens when the two get on the same track.

The weather was cold and the track was wet, meaning that the stiffly sprung GT-R, which also rode on summer tires, probably wouldn’t be able to put all of its power to the ground easily despite its all-wheel drive.

Of course, even on this short track, if the weather had been better or the tires different, the 600 hp GT-R Nismo should have been able to beat the GR Yaris easily. But champs take their opportunities when they come and the featherweight Toyota swung its hardest.

Making less than half of what the Nissan does, with 257 hp (or a bit more if you believe the stories from the dyno), the GR Yaris lived up to its rallying roots. Thanks to its short wheelbase and lighter weight (at 2,900 lbs it weighs nearly 1,000 lbs less than the GT-R even despite the Nismo’s carbon-fiber) it managed to eke out a win by 0.4 seconds.

Mind you, that’s not to say the GR Yaris was perfect. The extra power of the GT-R Nismo meant it was a bit of a giggle in the rain, whereas the Yaris, for all its performance, was a bit less playful. No matter which way you cut it, though, it’s an impressive result. 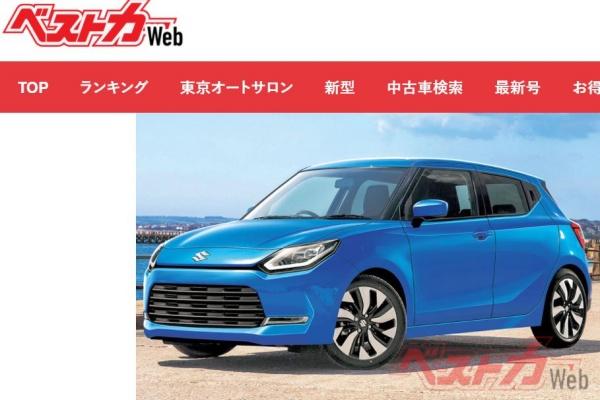 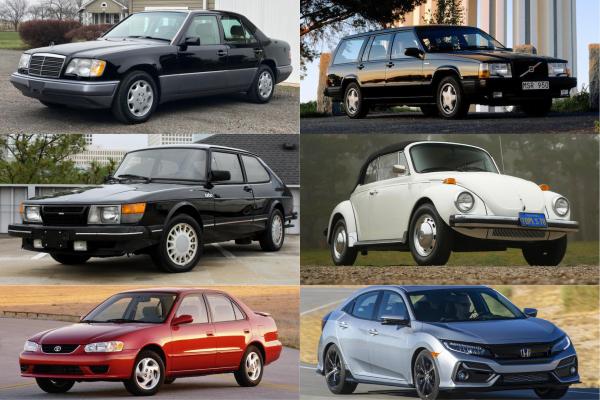