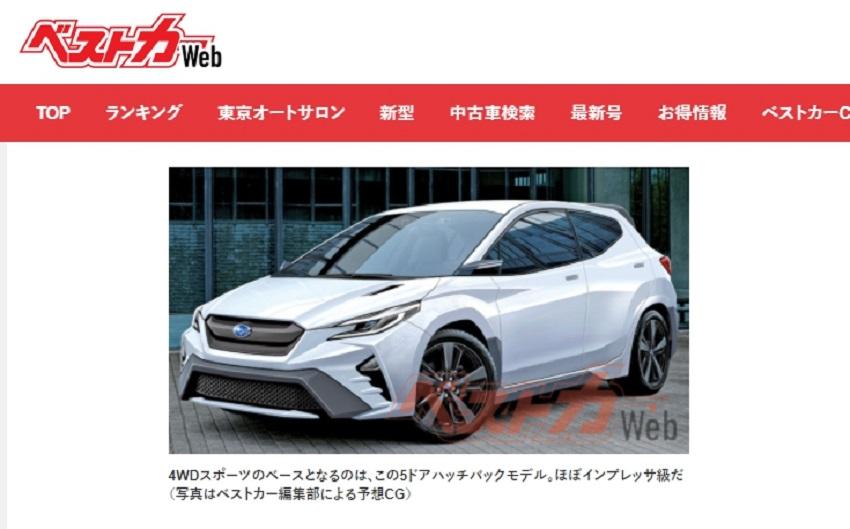 The Artura has been launched as a replacement to McLaren’s Sports Series and in this video, we get to enjoy an in-depth tour of the new supercar from Woking.

Presented by Harry Catchpole from Carfection, the video doesn’t just discuss the technical specifications of the car but also takes a detailed look at both its exterior and interior design. While it looks quite different to the 570S which it replaces, it is still instantly recognizable as a McLaren.

Read More: New McLaren Artura Is A 670 HP Plug-in Hybrid Supercar That Has No Reverse Gear 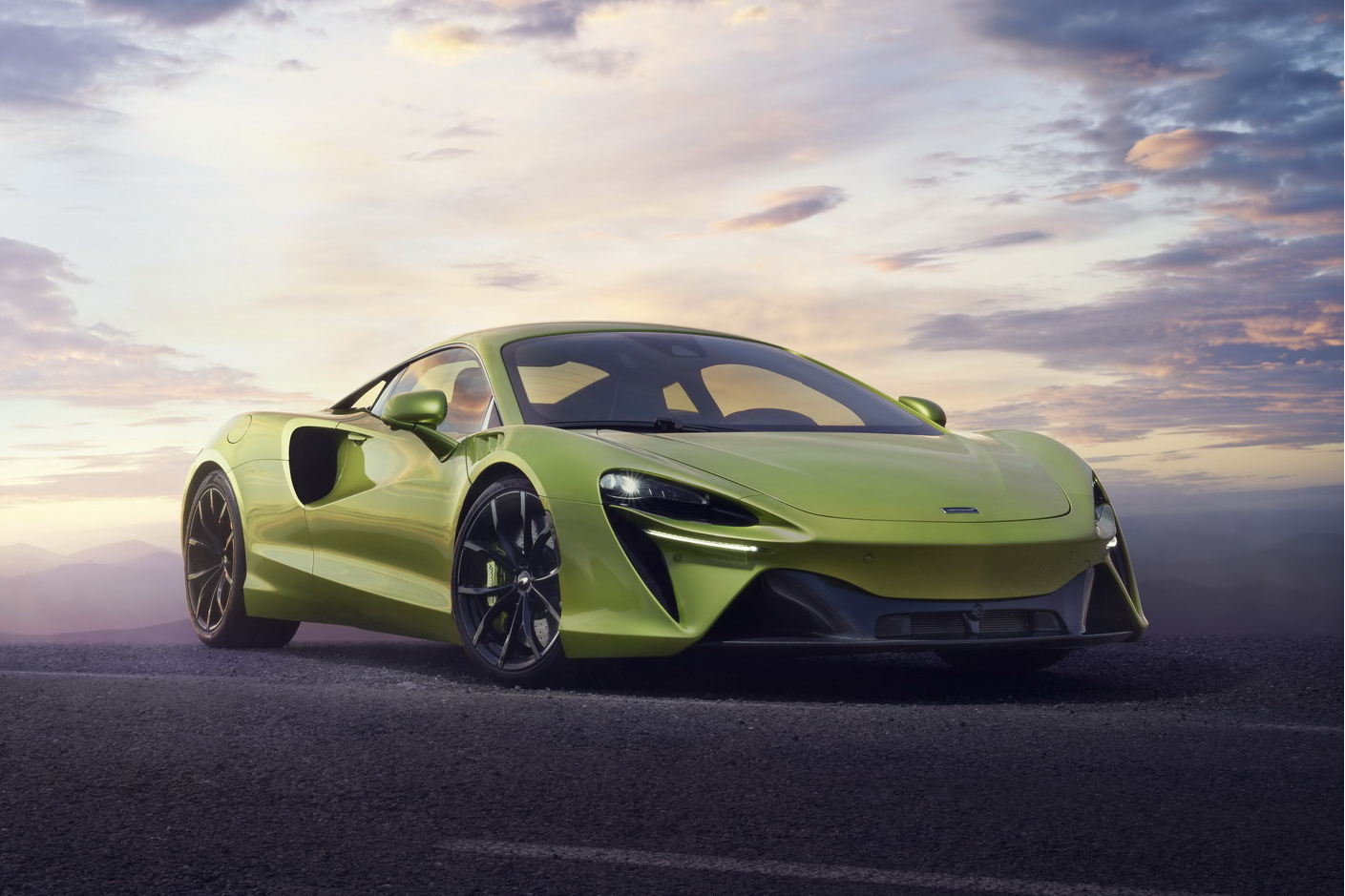 Supplementing this twin-turbo V6 is the first axial flux electric motor to be used by a series-production vehicle. This motor produces almost 100 hp and weighs just 34 lbs. All up, the Artura delivers 671 hp and can travel 19 miles (30 km) on electric power alone at speeds of up to 81 mph (130 km/h). The car also features a new dual-clutch transmission with eight forward gears but no reverse, as that job is handled by the electric motor that just spins backwards.

It’s not just the powertrain that is all new though. In fact, the chassis underpinning the Artura is also new and promises to be far superior that any previous carbon fiber monocoque from McLaren despite weighing just 181 lbs (82 kg). 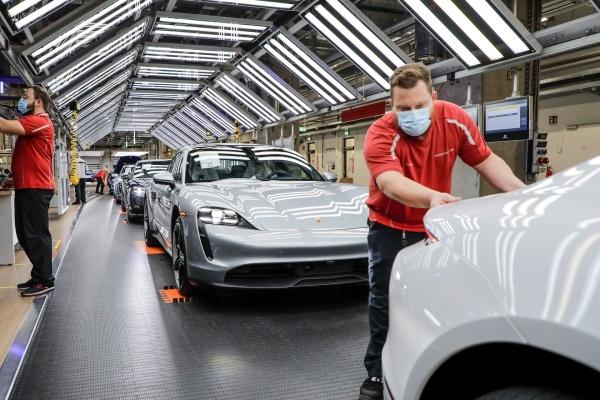 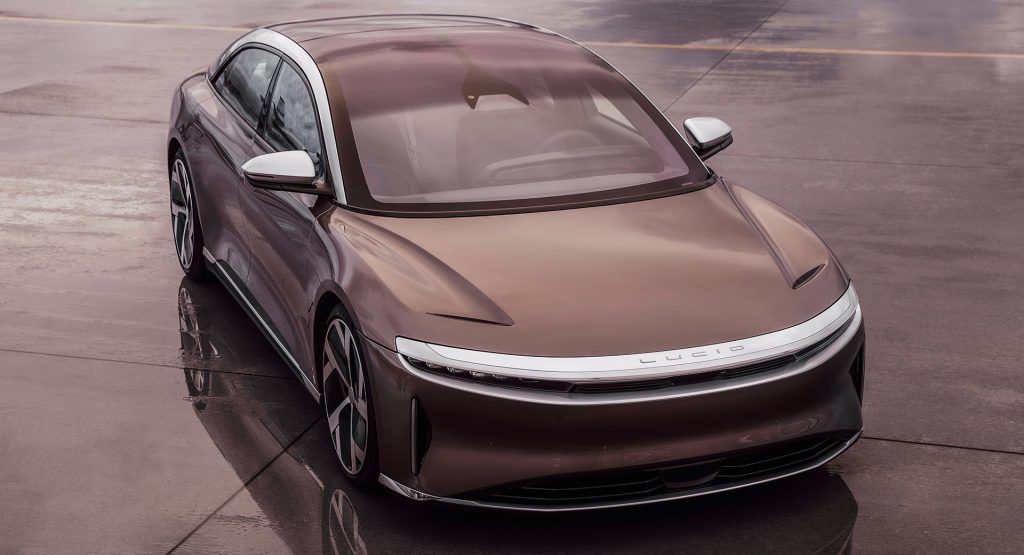 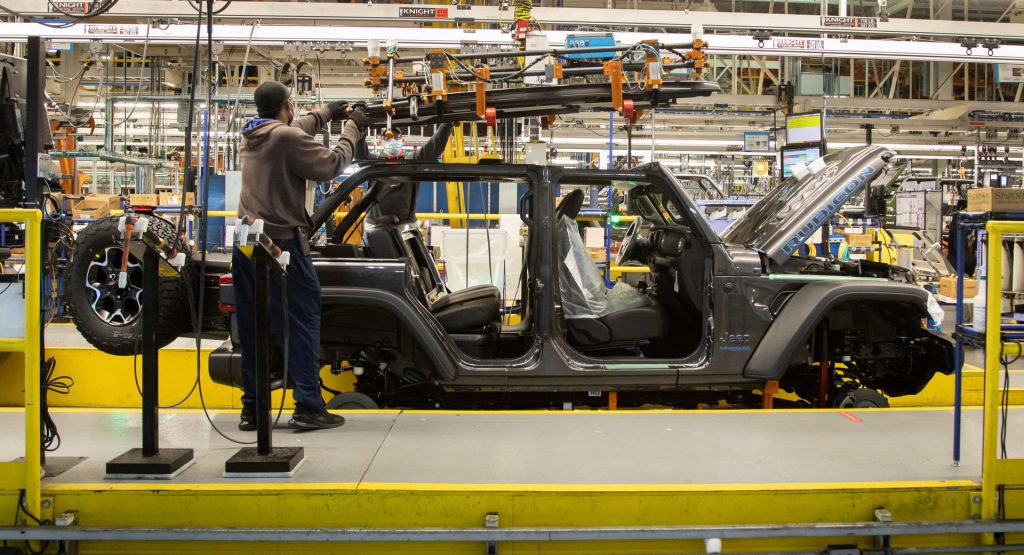 GM, Ford And Stellantis Halt Or Reduce Production Due To Winter Storm