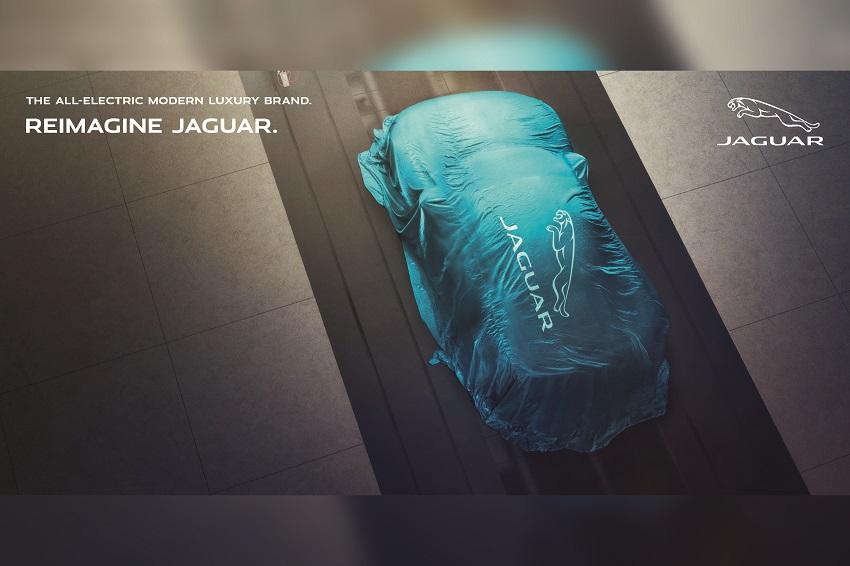 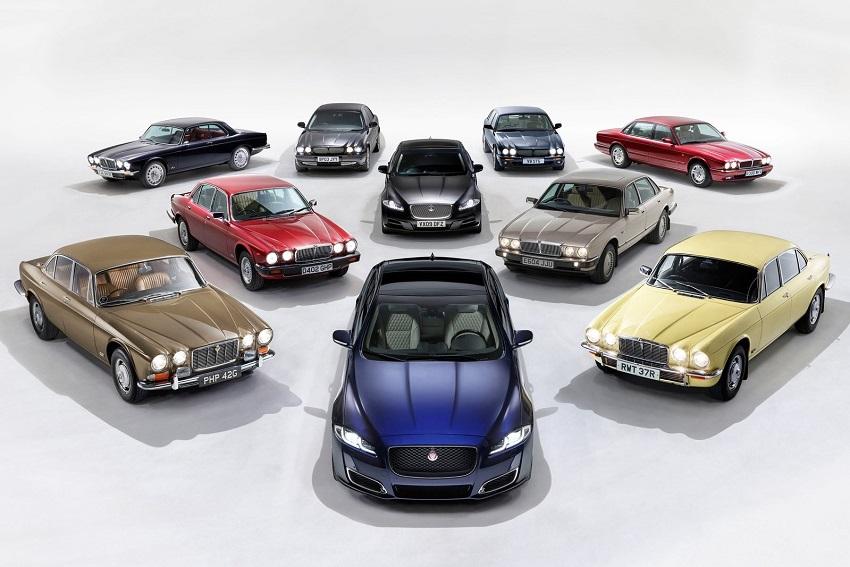 A first-generation Ford GT that could very well be the lowest mileage example in existence will cross the auction block at RM Sotheby’s Amelia Island sale event on May 22.

Ford introduced the limited-run Heritage Paint Livery Package edition of the GT in 2006, complete with a Heritage Blue paint scheme with Epic Orange stripes. This livery took inspiration from the Le Mans-winning GT40s of 1968 and 1969 that featured a Gulf Oil color scheme.

Read Also: One More 2017 Ford GT That Was Obviously Brought For Profit Is Up For Sale

This particular Ford GT Heritage Edition is a Canadian-spec model that includes Gunmetal Grey-painted brake calipers and forged alloy BBS wheels. It has just 2.7 miles on the odometer, meaning it is one of the best-preserved and lowest-mileage GTs on earth. 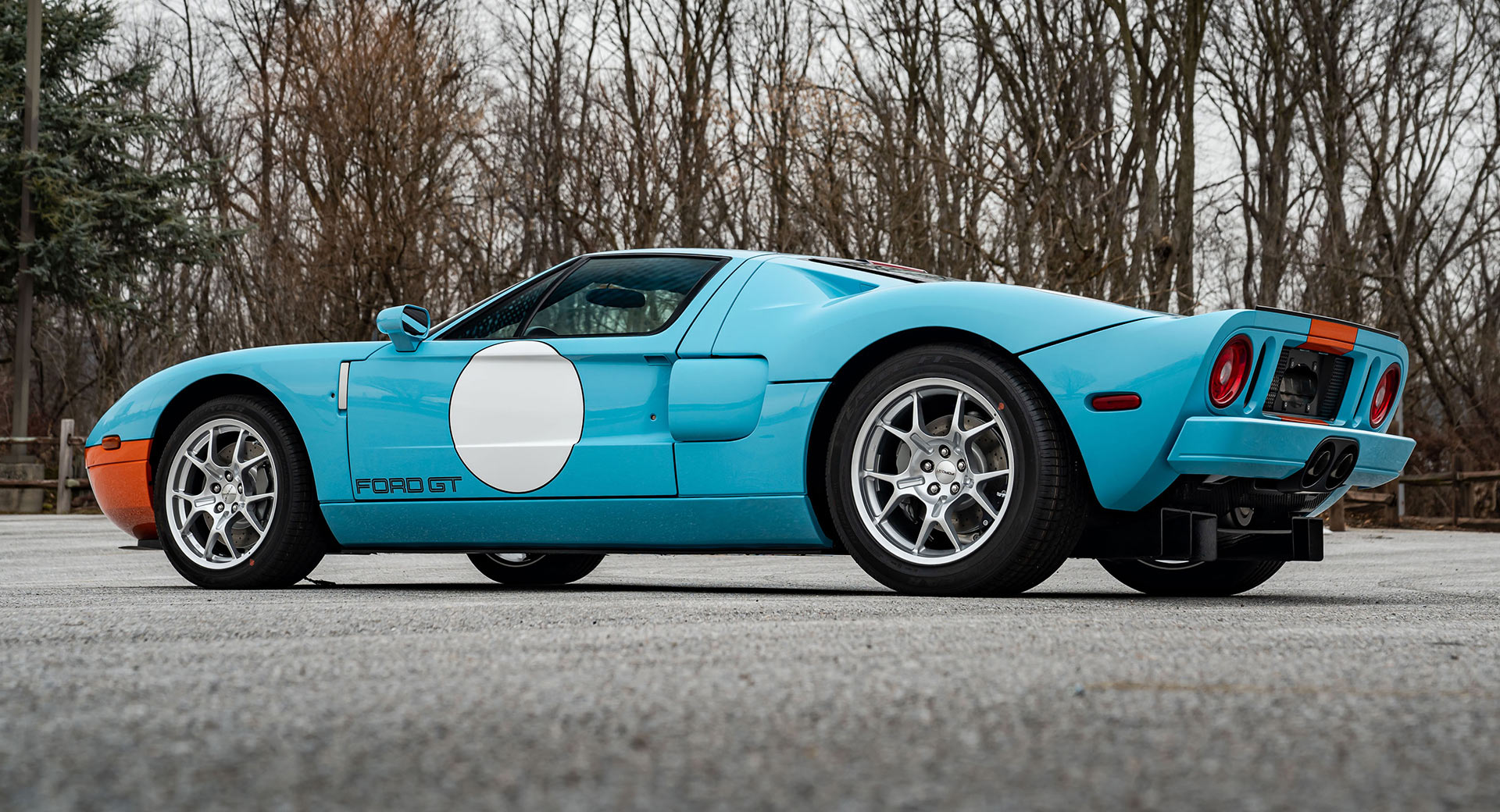 Ford only ever produced 343 Heritage Edition variants of the GT and of these, just 50 were destined for sale in Canada.

The listing confirms the car still features the factory-provided protective wrappings for the driver’s seat, steering wheel, and door sills. Heck, even the pre-delivery windshield stickers are still attached. The car is also being sold with all factory documents, keys, manuals, a Canadian rear bumper spacer and all genuine accessories originally provided with the GT when it was new. Also included in the sale is an original David Snyder oil painting of the famous 1968 Le Mans-winning Ford GT40.

No pre-auction estimate has been made public by the auction house, but we wouldn’t be surprised if this proves to be one of the most expensive GTs ever sold, perhaps approaching the record of a 2005 model that sold for $605,000 back in 2015. 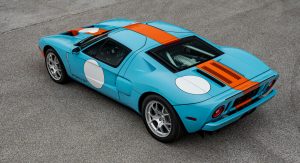 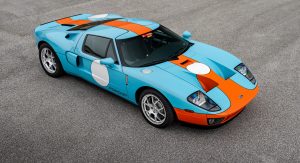 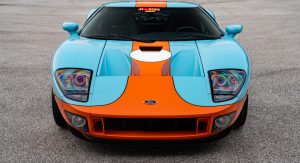 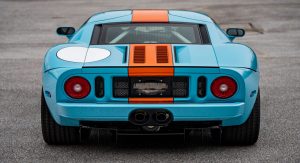 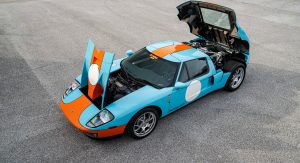 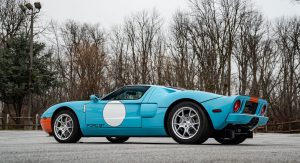 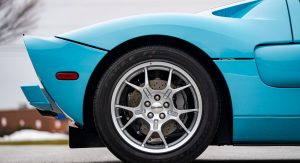 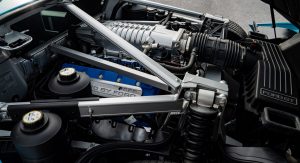 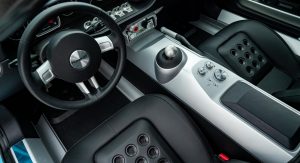 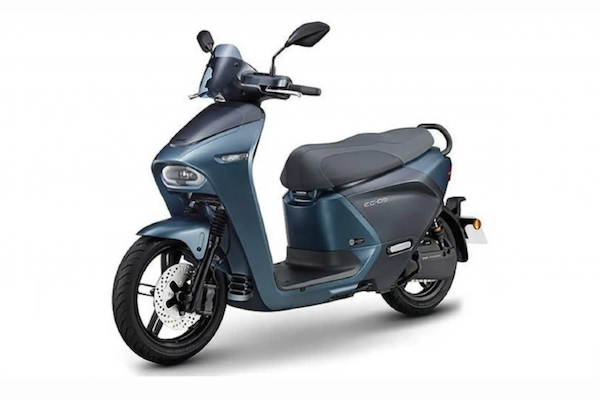 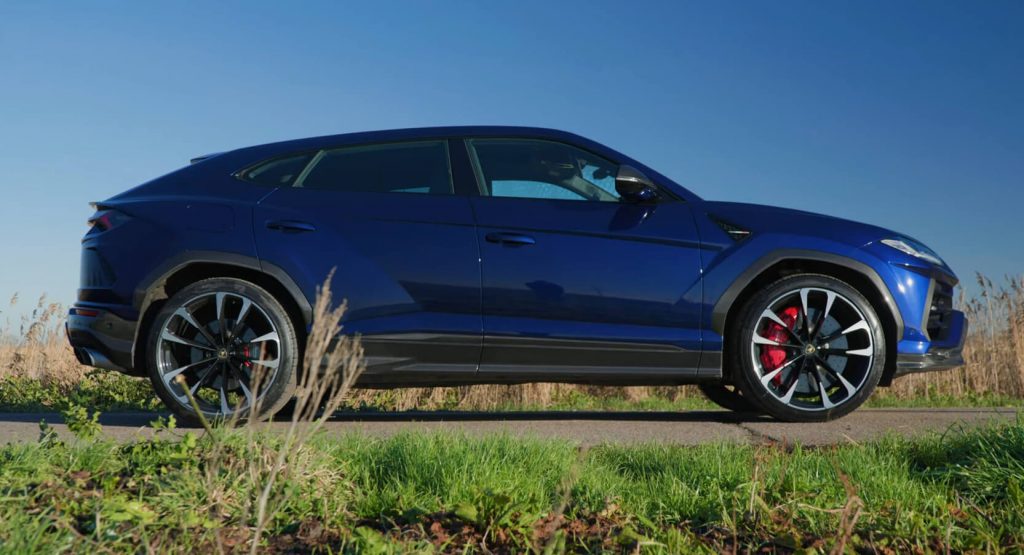 Is The Lamborghini Urus Still The Best Performance SUV On The Market? 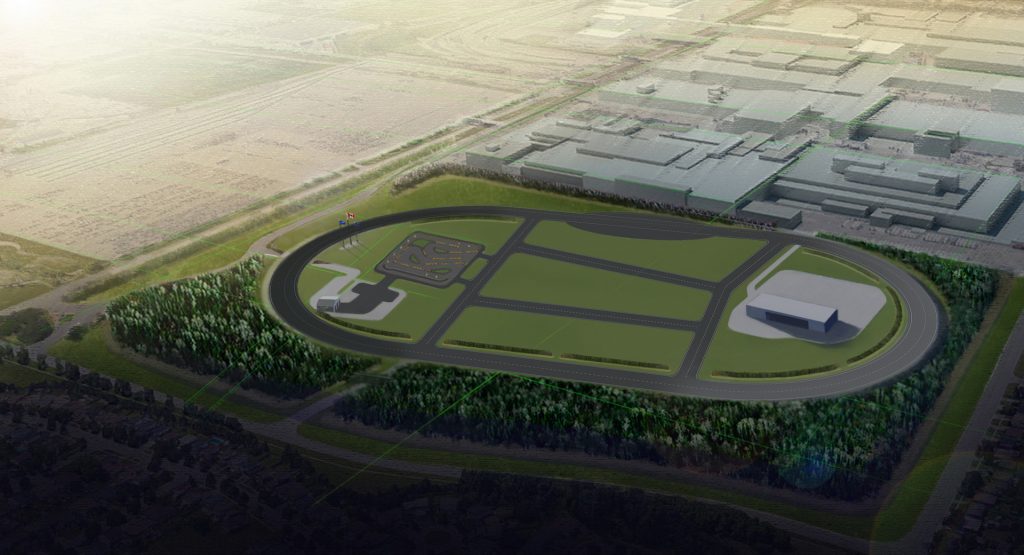